10 October 2017
At 8:50pm on 10 October, Phnom Penh police raided a massage parlour that was really a brothel. This illegal brothel is located at Trapeang Lvea Village 1, Sangkat Casablanc 1, Khan Por Sen Chey, Phnom Penh.
The owners of the establishment, a man aged 36 and a 35 year old woman, were arrested by police and taken into custody.
Six girls who were working there were released. They were all found to be over 18.
Police also seized several books containing the financial records, listing the number of clients and amounts of money received. 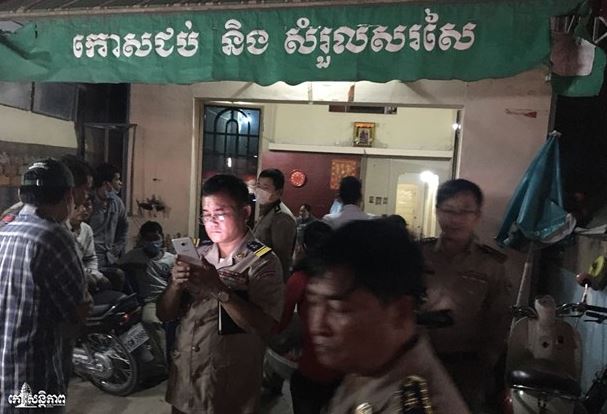 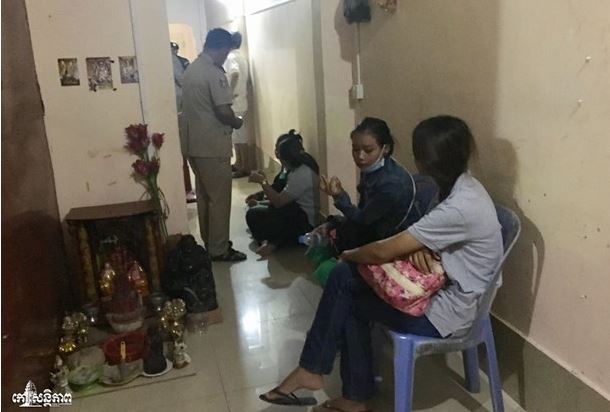 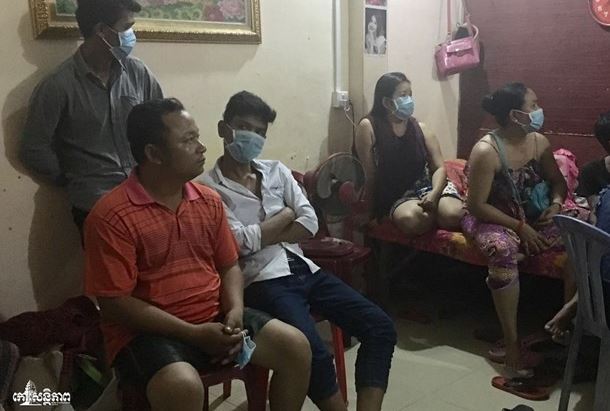 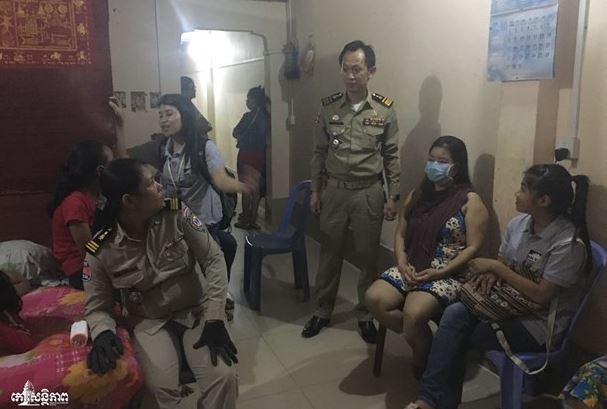 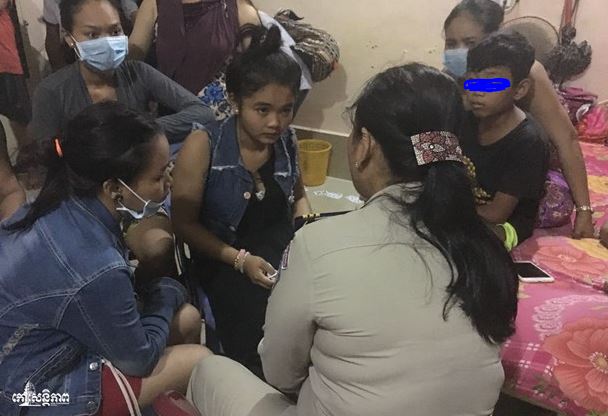 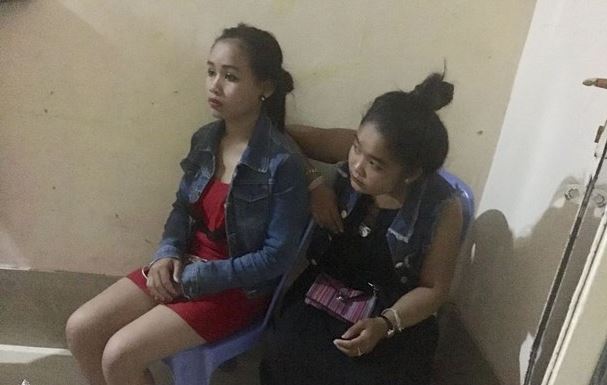 https://kohsantepheapdaily.com.kh/article/171264.html
Cambodia Expats Online: Bringing you breaking news from Cambodia before you read it anywhere else! 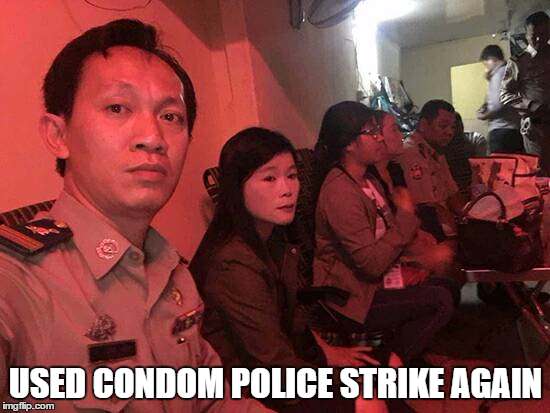 Question. Is there any legal brothels?
Always "hope" but never "expect".
Top

I don't know what area they're talking about and generally know the city and its surroundings really well. Never heard of that area. Definitely looks like the same guy.
Ex Bitteeinbit/LexusSchmexus
Top

By the look of his shoulder boards since the original pic, he got himself a promotion. And you all scoffed at his dutiful collection of man-batter loaded prophylactics...pshaw. With that increase in pay-grade, he's laughing all the way to the bank....and then to the KTV parlor, for a bit of his own condom filling action.
Top

Bitte_Kein_Lexus wrote:I don't know what area they're talking about and generally know the city and its surroundings really well. Never heard of that area. Definitely looks like the same guy.

You'll know it, you just never hear it's name.

And Sangkat kakab កាកាប.​ Google translate picks some weird fallbacks. Though I'm sure it looks just like quartier rouge in Casablanca. 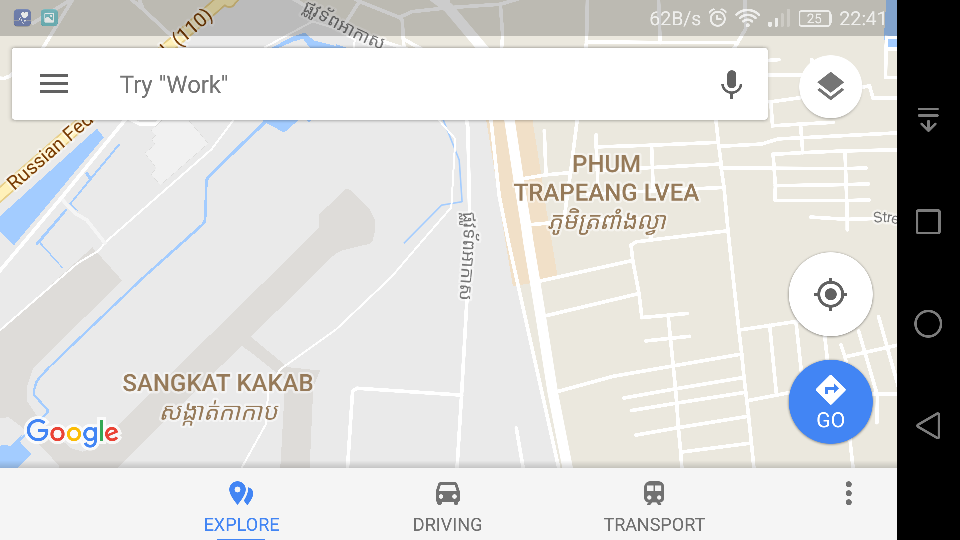 Most of the officers are from the National Anti-Human Trafficking and Juvenile Protection Police, you can see the emblem on the woman on the left's shoulder. The first picture above shows some of their commanders, you can tell by the epaulets. I have a friend from that unit but haven't met him in a while.

haha beat me to it with my meme hahahaha
yeah deffo the same guy! very disappointed about the news of no used condoms found

the police are never your friends. they sometimes like to pretend to be your friend when they want information. keep them at arms length.
Top
Post Reply Previous topicNext topic
24 posts