Timer Bombs Revealed to be a Hoax By Chinese Criminal

Timer Bombs Revealed to be a Hoax By Chinese Criminal 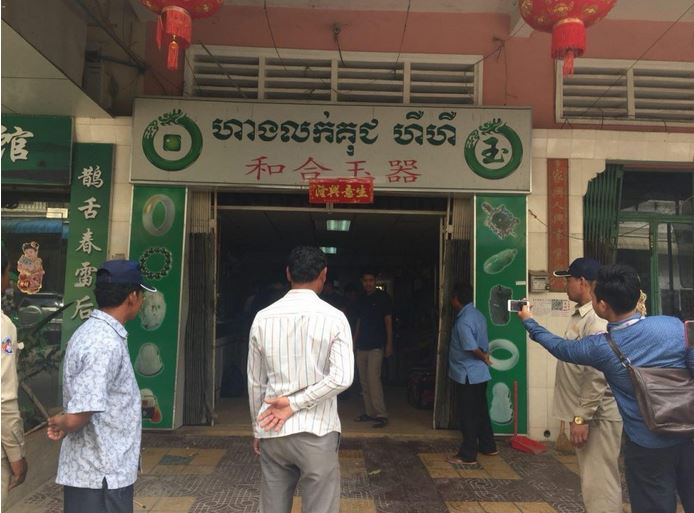 Phnom Penh, Cambodia Primary News: On May 01, 2019, at 08:55 am, some Chinese people were spotted having a loud argument in front of Heur Heur pearl shop, in Sangkat Chom Choa1, Khan Porsenchey, Phnom Penh. 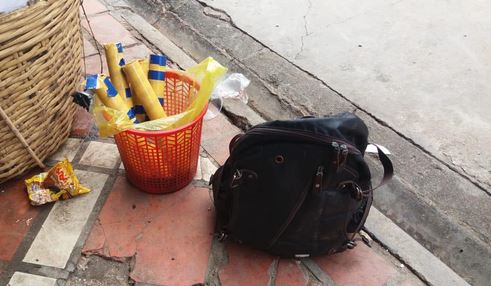 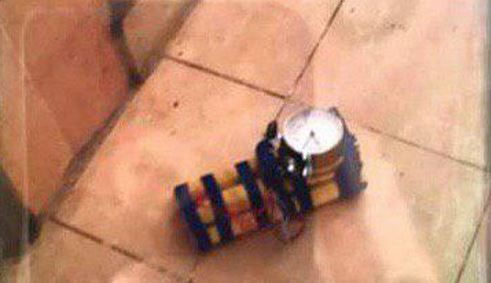 Then at 09:45 am, a Chinese man was arrested after he had deposed a timer and some supposed bombs to blow up the shop. The CMAC were called in, and at 11:20 am, they were still working on the timer, while the area was cordoned off by police who would not allow anyone near the scene in case of explosion. 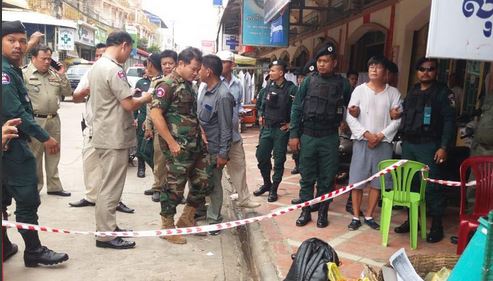 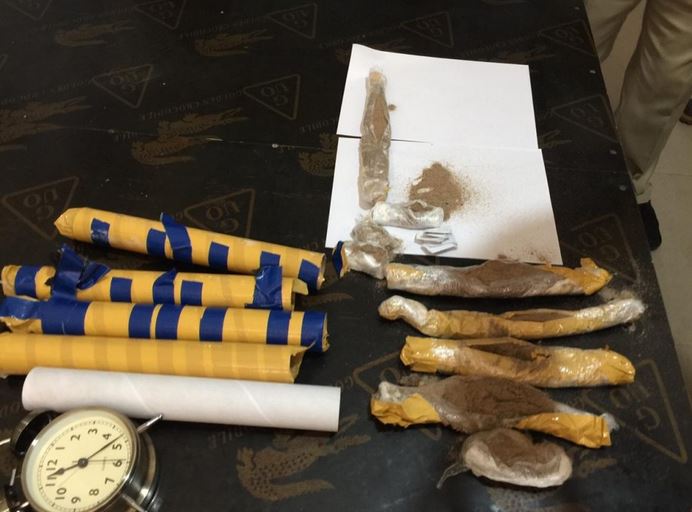 Eventually, the bombs were revealed to be an elaborate hoax to frighten the shop-owner as part of a extortion scheme. The fake-bombs were loaded with sand and not with explosives. The "bomb-maker" is being held in custody and is being questioned by police. 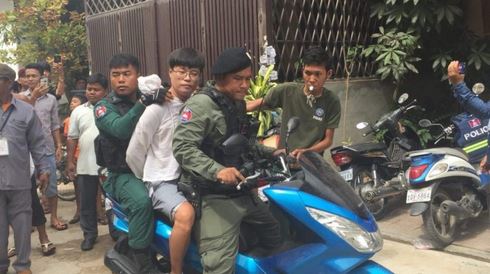 Re: Timer Bombs Revealed to be a Hoax By Chinese Criminal

May 2, 2019
Foreigner arrested in fake bomb plot
Municipal police in collaboration with Por Senchey district police yesterday arrested a Chinese national on suspicion that he was attempting to blow up a fellow national’s house in the district.

Colonel Yim Sarann, district police chief, identified the suspect as Leu Zun, 39, a tourist, noting that he was caught red-handed trying to plant what looked like improvised bombs in the house in Choam Chao I commune.

He said Mr Zun was arrested after a villager tipped off police that he saw Mr Zun behaving suspiciously outside the house.

“We arrested a Chinese man who was carrying five suspected improvised bombs at about 9.30am outside the house in Choam Chao I commune,” Col Sarann said. “We questioned him and he said he was trying to scare another Chinese national who lived in the house.”

He said that the suspect told police that he came to Cambodia because the Chinese national, a friend, had promised him a job but did not do deliver, causing him to spend a lot of money by staying in a hotel for about two months.
https://www.khmertimeskh.com/50599766/c ... ake-bombs/
Cambodia Expats Online: Bringing you breaking news from Cambodia before you read it anywhere else!