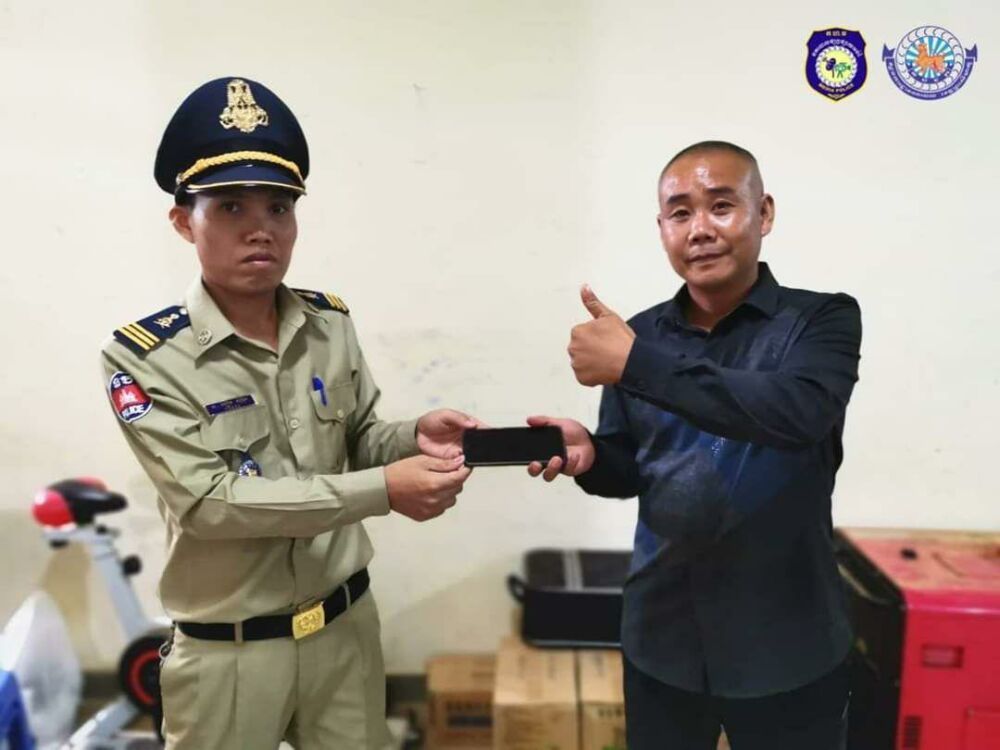 Preah Sihanouk, Cambodia News: On December 19, 2019, at 9:30 pm, a Preah Sihanouk Provincial Police were on patrol at the market, when two suspects on a black Honda motorcycle with no plates, attacked a Chinese man, and stole his phone. Police gave chase and apprehended one of the thieves, while the other one got away.
The victim was identified as SHANG WEI, a 38-year-old Chinese national, working as a construction worker, in Village 1, Sangkat 3, Sihanoukville. He had his VIVO phone stolen. 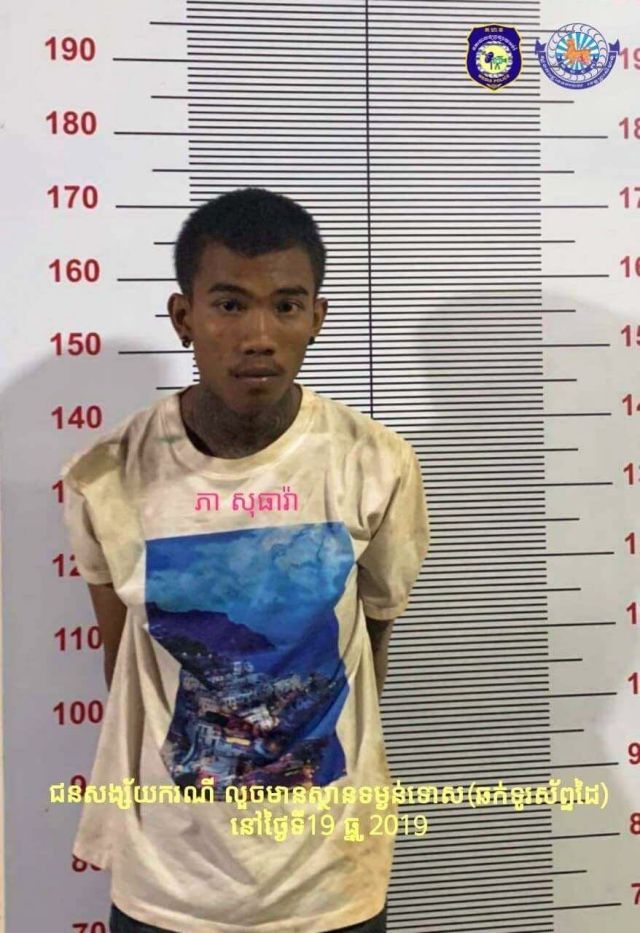 The suspect, who was captured by police, has been identified as Phe Sotheara, a 19-year-old Cambodian national, working at a factory in Andong Thmor village, Prey Nop district, Preah Sihanouk province. 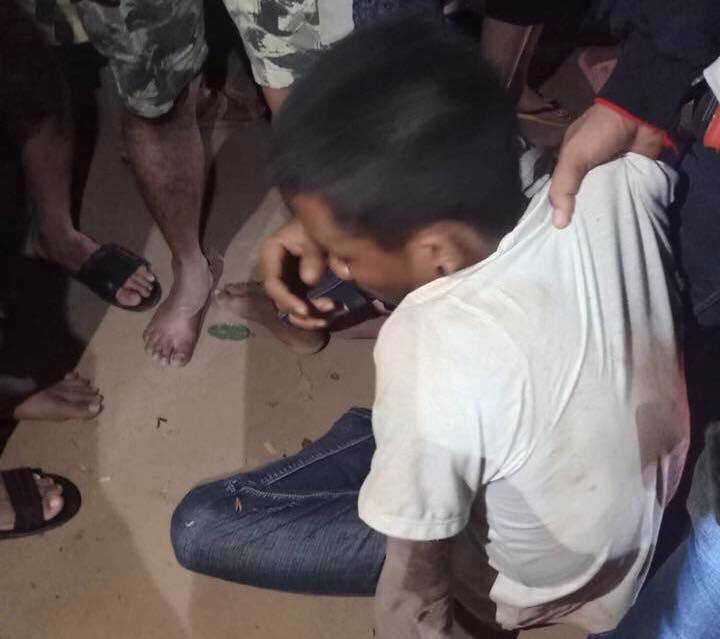 Police have confiscated the Honda motorbike and returned the stolen phone to the Chinese owner.
Cambodia Expats Online: Bringing you breaking news from Cambodia before you read it anywhere else!