The demonstrations in Vietnam

The demonstrations in Vietnam

A text message from Nguyen Tan Dung was sent to every cellphone in the country urging citizens not to "commit violations of the law" in defence of the "sovereignty of the sacred fatherland".

His office also ordered the police and local leaders to halt further illegal demonstrations. His plea came after China's deployment of an oil rig in the disputed Paracel Islands in the South China Sea unleashed a wave of deadly protests.

Lieutenant general Hoang Kong Tu, chief of the investigative police under the Public Security Ministry, confirmed that two ethnic Chinese were killed and 140 injured in riots across 22 of the country's 63 provinces on Tuesday and Wednesday.

About 200 business premises were damaged. The figures were similar to those released by Beijing on Thursday.

The prospect of further protests today prompted Beijing's security chief to urge Vietnam to take tough measures to stem any violence. "The Vietnamese government should be accountable for the violent attacks on Chinese companies and staff," Public Security Minister Guo Shengkun was quoted as saying in a phone conversation with Vietnam's minister of public security, Tran Dai Quang.


Barricades near Chinese factories in Binh Duong province. Photo: AP
The marches are expected to start at about 9am and will head towards the Chinese consulate.

One of the most persistent rumours is that demonstrators in rural areas were offered money to join protests on Wednesday and again today.

But a local journalist said yesterday it was unclear whether further protests would take place given the warning by Vietnam's authoritarian government.

The Chinese government and ethnic Chinese in Vietnam criticised the absence of police during violence on Tuesday and Wednesday.

But the police said on Thursday they had detained 1,400 demonstrators in southern and central regions of the country.

And security has also been stepped up at rumoured gathering places for today's protests in Ho Chi Minh City.

The Hong Kong government has issued warnings to travellers about further protests today.

This could get ugly..
Alcohol is necessary so that a man can have a good opinion of himself, undisturbed by the facts
Top 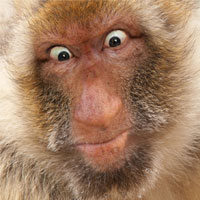 The whole region has the chance of flaring up. Plenty of people that will use ethnic unrest for their own purposes.
Top

Yes.. I was there when the demonstrations started in front of the Opera house next to the Caravelle hotel on Dong Khoi street.. 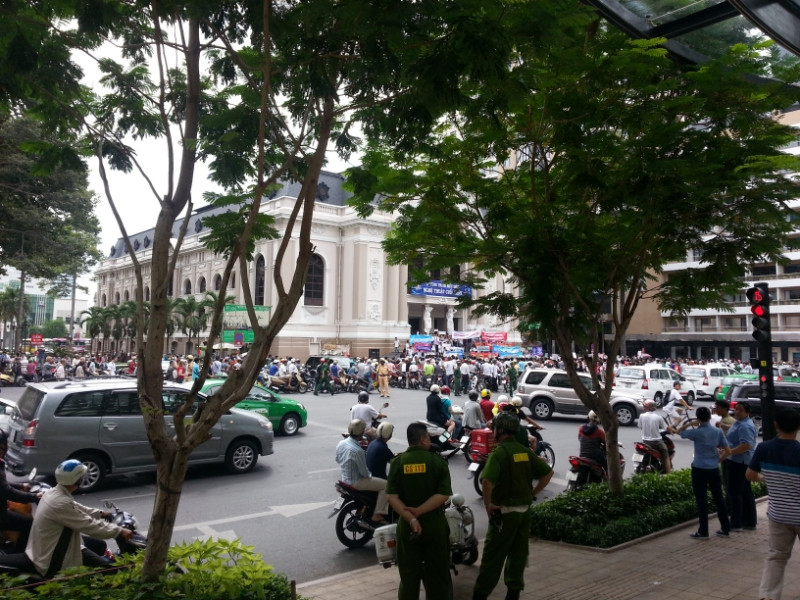 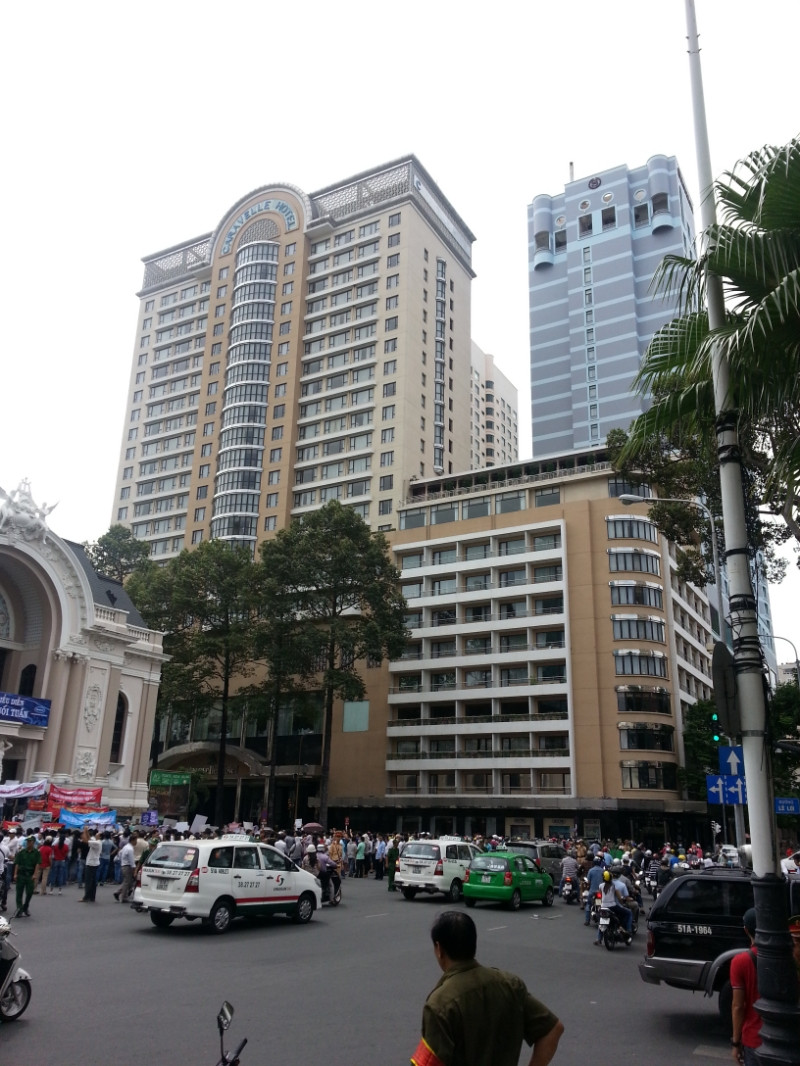 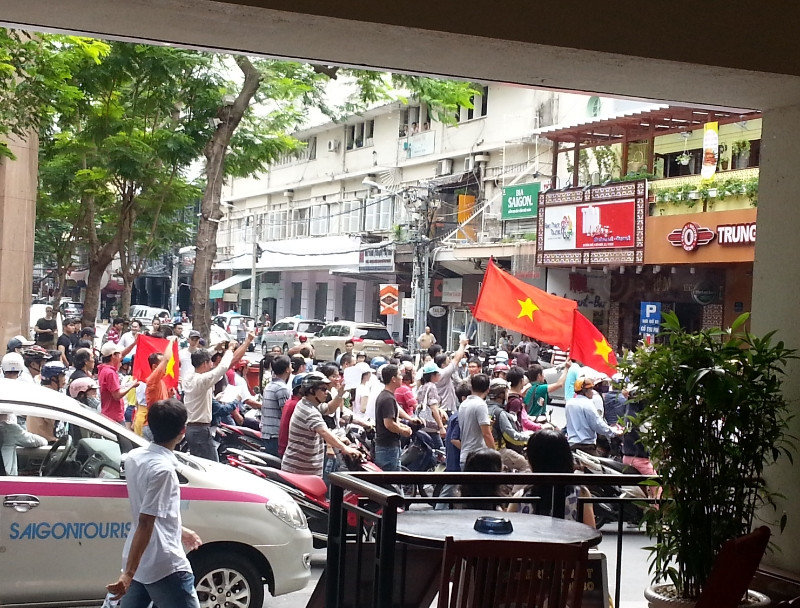 It was all quite civilized in the early days of the demonstrations..

Looks like it's pogrom time now. The Vietnamese aren't much different it seems from the Khmers when it comes to hating their neighbours with a passion.
Alcohol is necessary so that a man can have a good opinion of himself, undisturbed by the facts
Top

The Vietnamese government was caught flatfooted by the escalation in anti-Chinese mob violence, which was egged on by looters. The Grobest shrimp feed factory, a Taiwanese company, survived by taking down all Chinese character signs, and convincing rioters they were American.

HANOI, May 16 (Reuters) - As a thousand Vietnamese rioters stormed his factory on Tuesday night, smashing windows and ripping down Chinese-language signs, Taiwanese executive Henry Yeh hid with a colleague in the back of a fire truck, clutching the only weapon he could find: a golf club.

"With that many people surrounding us, it was useless. I was afraid they would kill us," said Yeh, 27, who works for a Taiwan textile company at an industrial park in the suburbs of Ho Chi Minh City.

Yeh and his colleague eventually escaped unscathed. Others were not so fortunate.

What started as heated but peaceful nationwide protests against Chinese oil-drilling in a patch of the South China Sea claimed by Vietnam exploded into two days of rioting that left hundreds of Chinese, Taiwanese and Korean factories damaged or destroyed. The Vietnamese government says one person was killed but a doctor at a hospital near one area of rioting said he had seen 21 dead bodies and that at least 100 people were wounded.

Anger over China's maritime claims sparked the unrest, but it was also fuelled by local grievances and exploited by criminal elements intent on looting...

http://www.seafoodnews.com/Story/928990 ... e-American
In a nation run by swine, all pigs are upward-mobile and the rest of us are fucked until we can put our acts together: not necessarily to win, but mainly to keep from losing completely. HST
Top