Thais Arrested with 8Kgs of Meth Packaged as Chinese Tea

Thais Arrested with 8Kgs of Meth Packaged as Chinese Tea 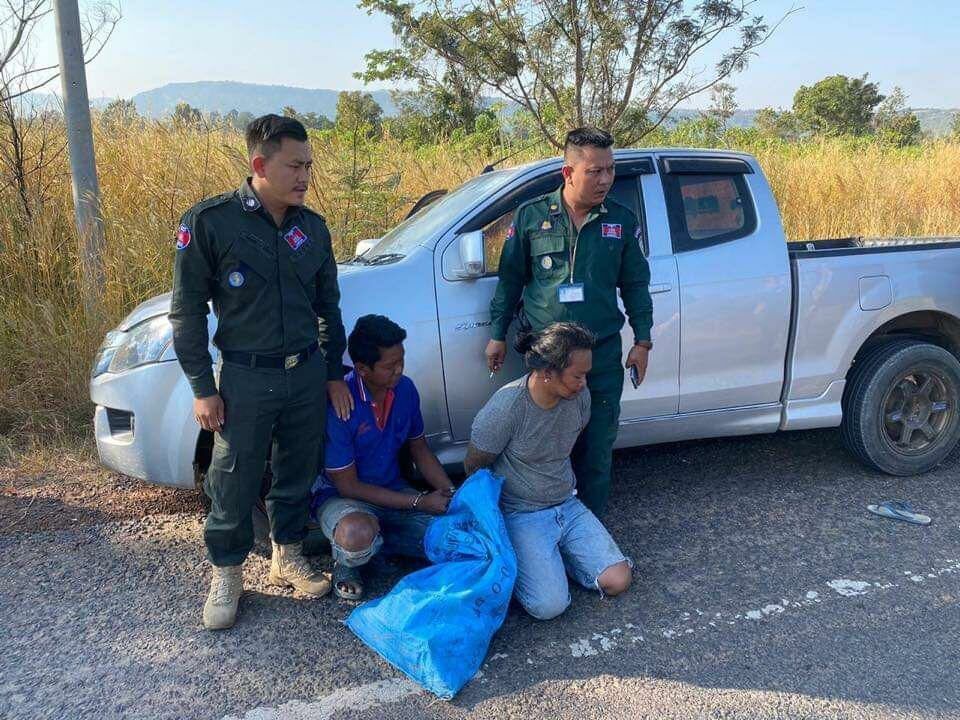 Cambodia News (Oddar Meanchey): On December 10, 2019, at 3:10 pm, the police of the Anti-Drug Department collaborated with specialist police, coordinated by the prosecutor Mr. Beng Mengkorng, to crack down on drug smuggling on national road 68, Oupok village, Samrong city, Oddar Meanchey. 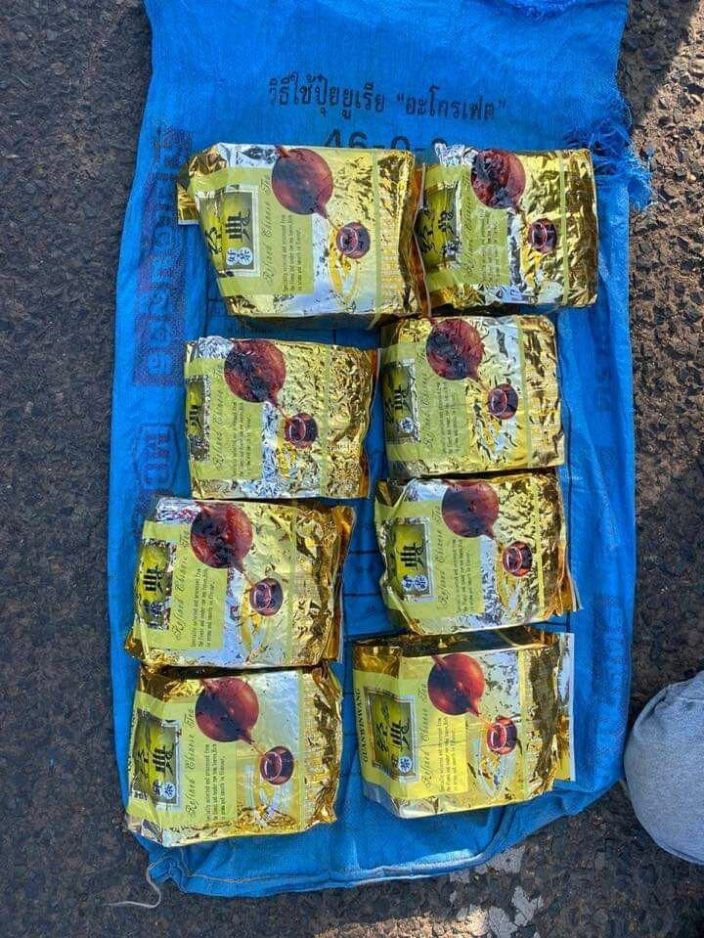 The authorities had some information on drug smuggling from Thailand, and two Thai men, Prak Soup, 33 years old, and Nath Thaphon, 42 years old, were arrested after their vehicle was stopped and searched by police. The police confiscated eight packs of ICE drug (crystal methamphetamine) weighing 7.979,57 grams that was hidden in 1 kilogram packets of Chinese tea. 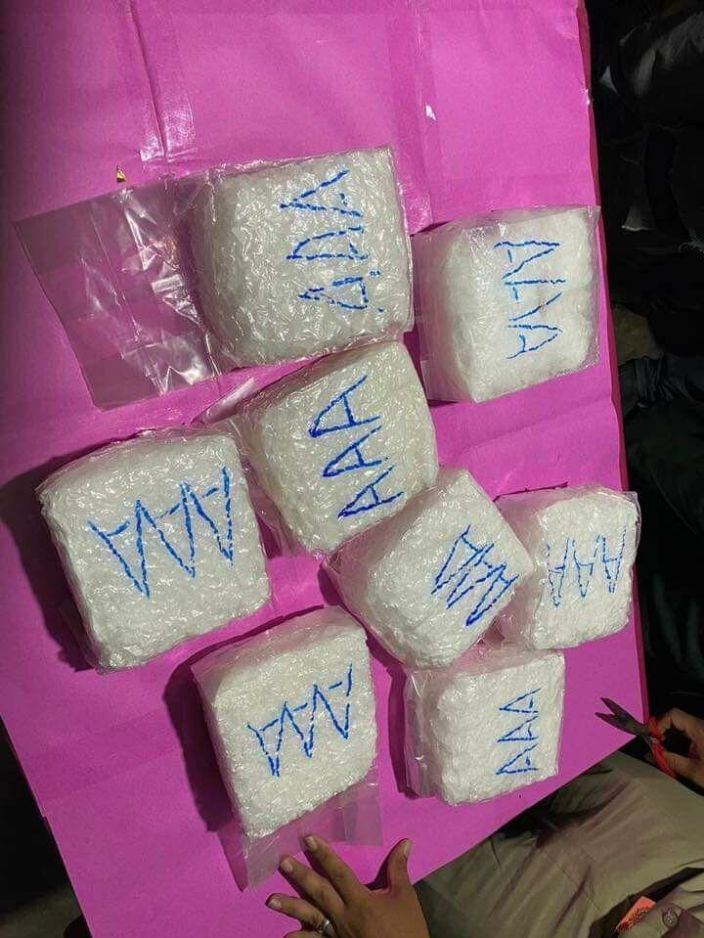 The suspects and the evidence were sent to Oddar Meanchey police station for case preparation.
Cambodia Expats Online: Bringing you breaking news from Cambodia before you read it anywhere else!