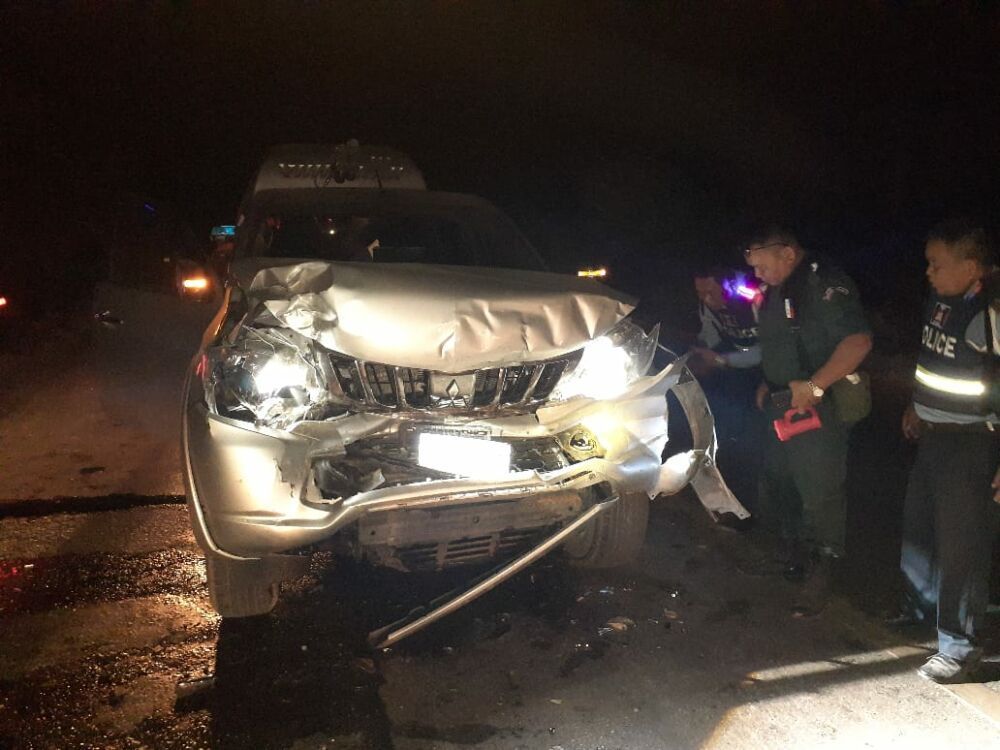 Before the incident, a car plate no. Chunburi 2706, was driven by an American man, JAWAD TAMIMI, accompanied by his Thai wife, PHUTTARAK TAMIMI, when the car crashed into a Nissan car causing it to overturn.
The Nissan car was driven by a 39-year-old Cambodian man, Chean Deab, 39 years old, and contained a passenger, Youn Mao, a 56-year-old man. All the people in both cars got slightly injured. 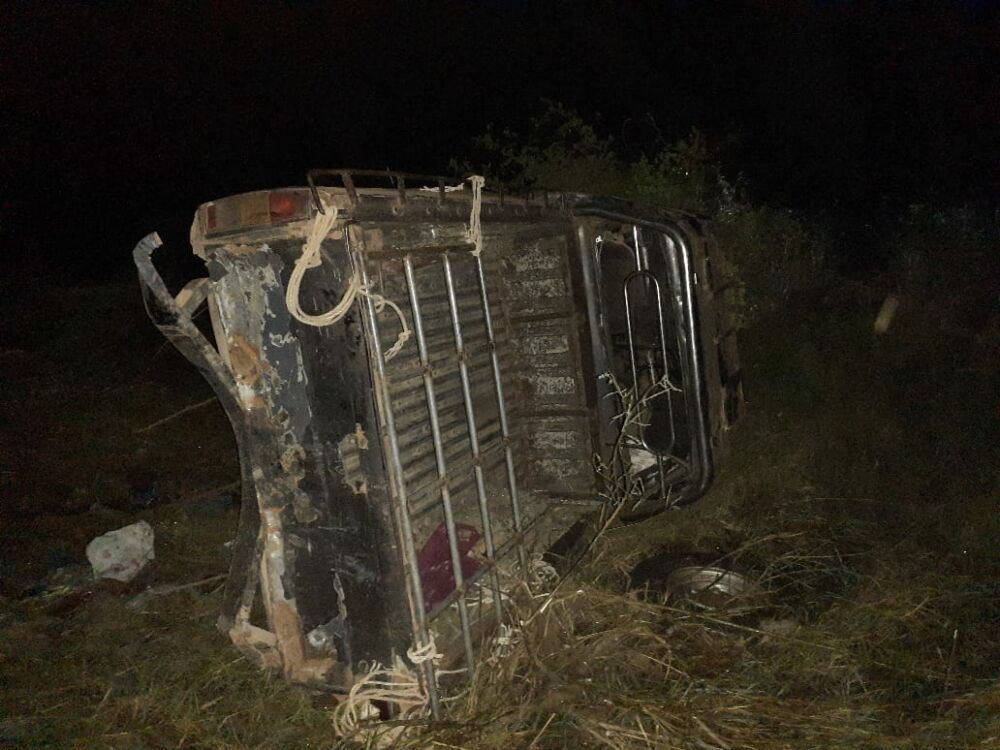 After the incident, the police took both vehicles to the police station, waiting to sort the problem out later.
Cambodia Expats Online: Bringing you breaking news from Cambodia before you read it anywhere else!