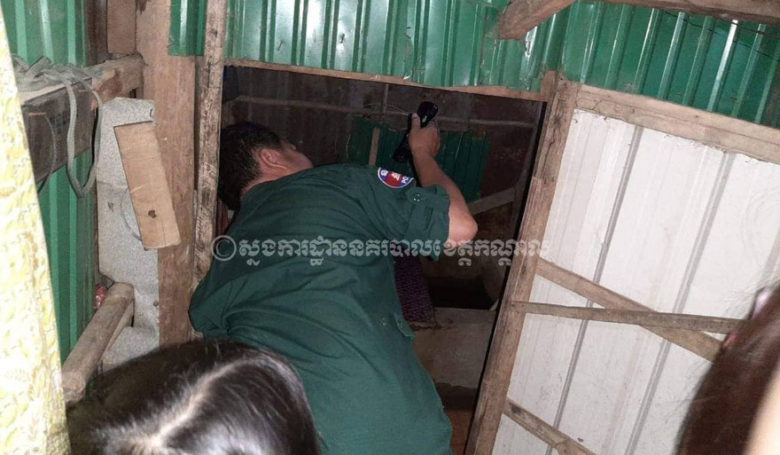 Cambodia Breaking News(Kandal province): Sadly, a 17-year-old boy is reported to have died of electrocution in a bathroom while on a family visit. This incident happened on September 26, 2019 at 8:30 pm in the bathroom of a house in Ta Cho Village,Kandal Province.

According to eyewitnesses, at the time of the incident, the victim had been bathing in the bathroom for a little while, and then screams were heard. 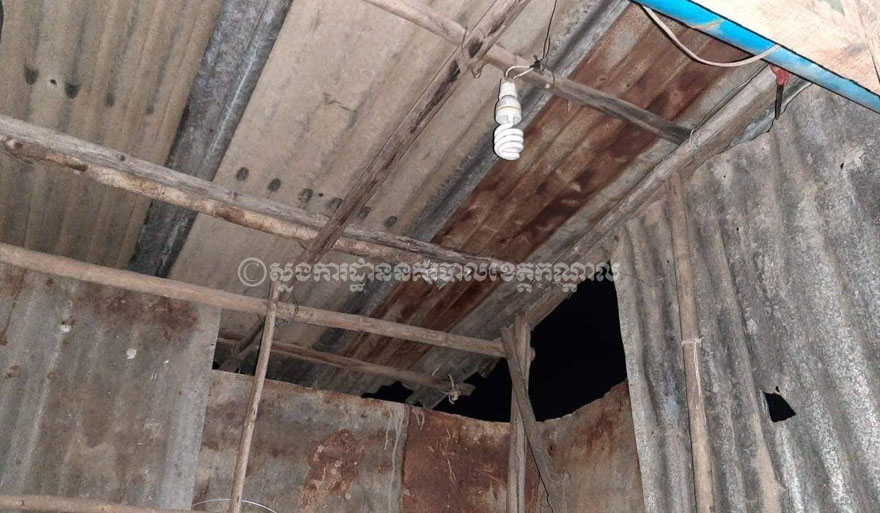 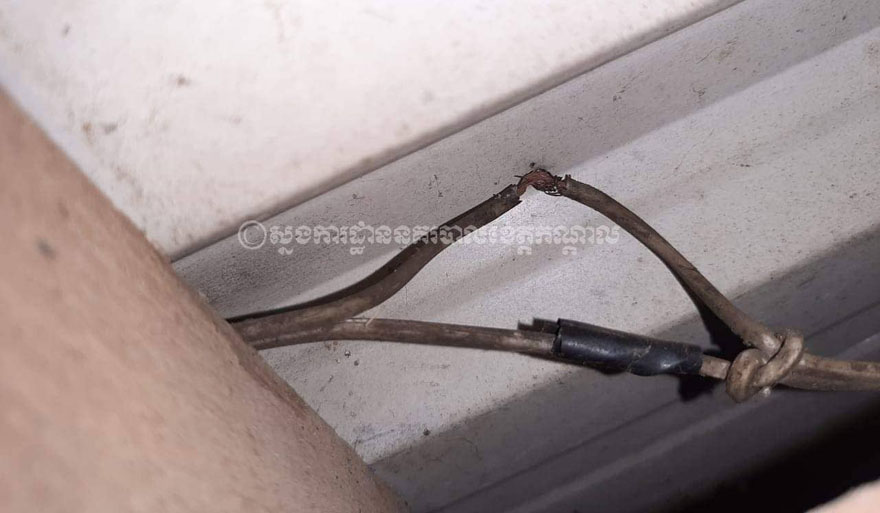 Immediately, the victim's mother and brother went to see what happened, but the door to the bathroom was still electric, so they called the local authorities who opened the bathroom door and found the victim lying dead on the bathroom floor.
Spoiler: 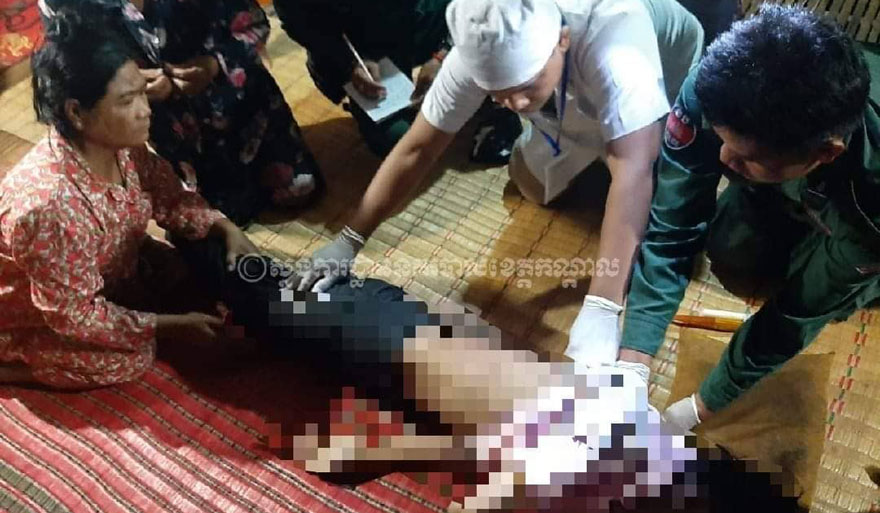 According to the examination of the body, the victim had bruises on his right forehead and bruises on his right wrist. The authorities concluded that the victim was actually killed by an electrical shock that came from an electric cable was touching the zinc roof. After the examination, authorities handed over the body to the family for a traditional funeral. RIP.
Cambodia Expats Online: Bringing you breaking news from Cambodia before you read it anywhere else!