Before the incident, the suspect rode a Nex motorbike plate PP 1HN-7303 to snatch phones from the two foreign men who were in the tuk-tuk. One of the two foreigners fell and got slightly injured — the local police helped chase the suspect and arrested him on street 178/19.

After the incident, the police took the suspect to the police station to follow the legal procedures. 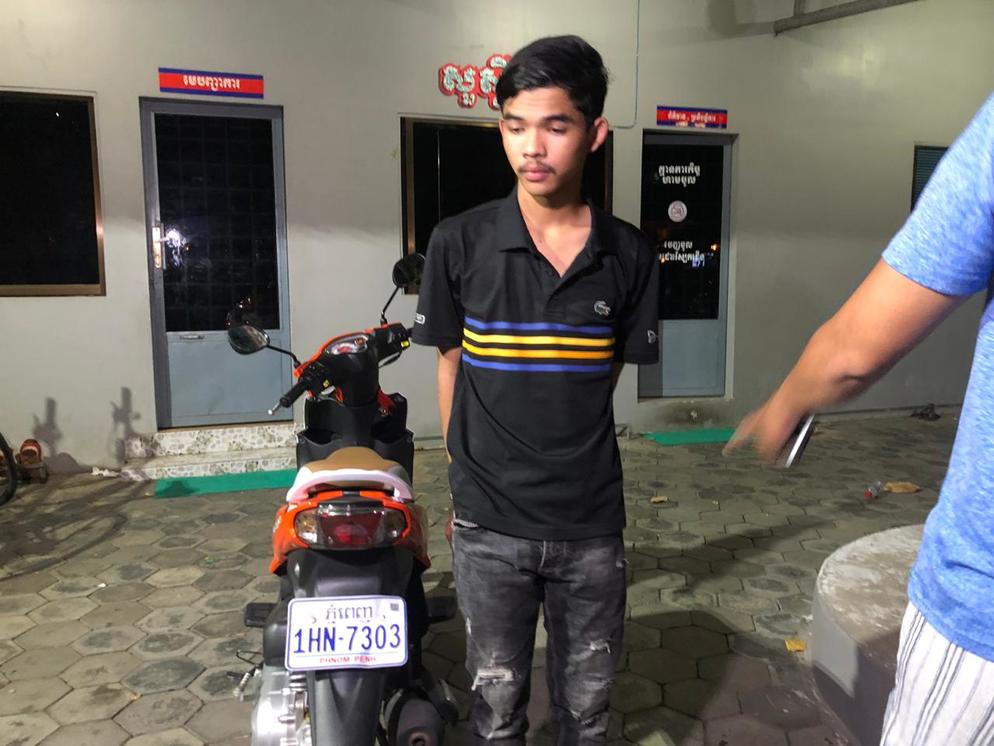 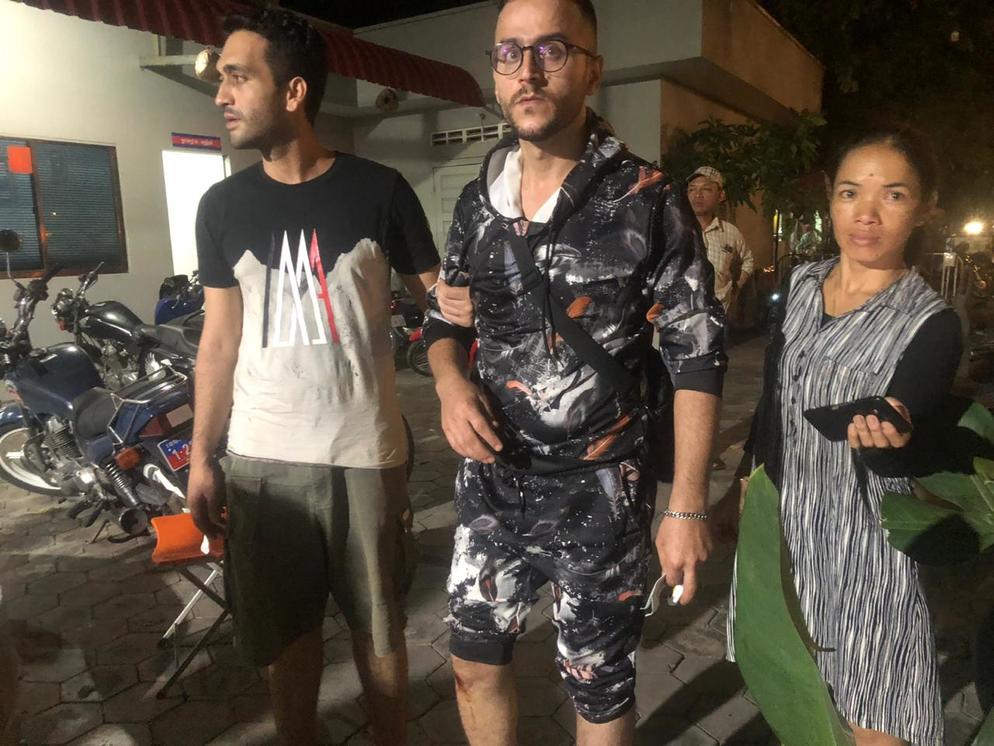 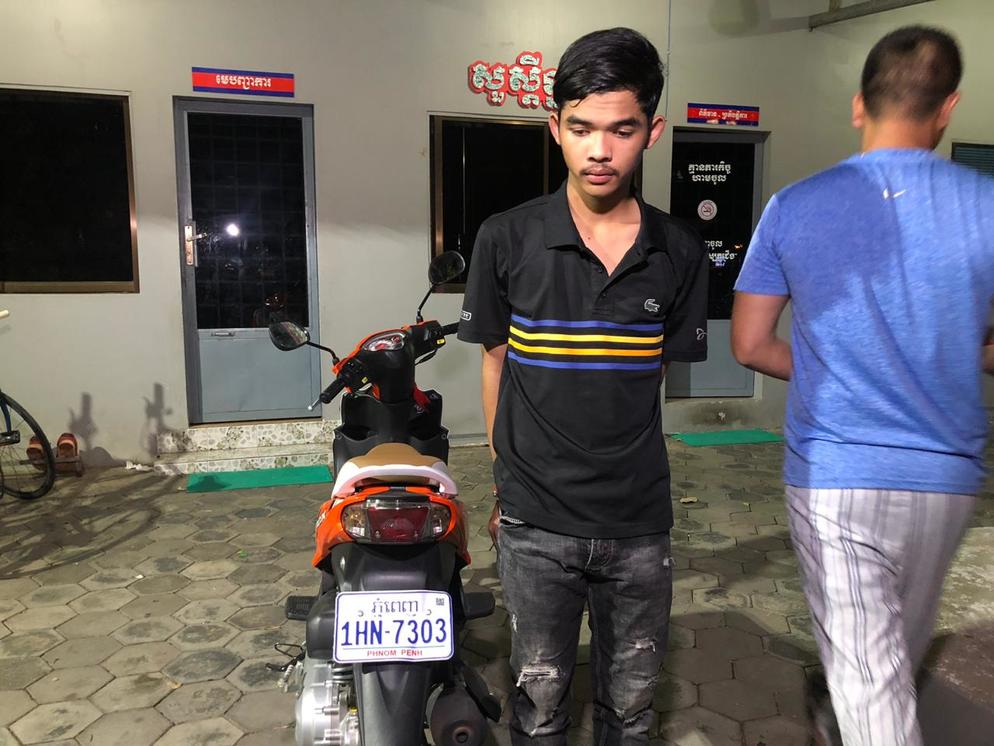 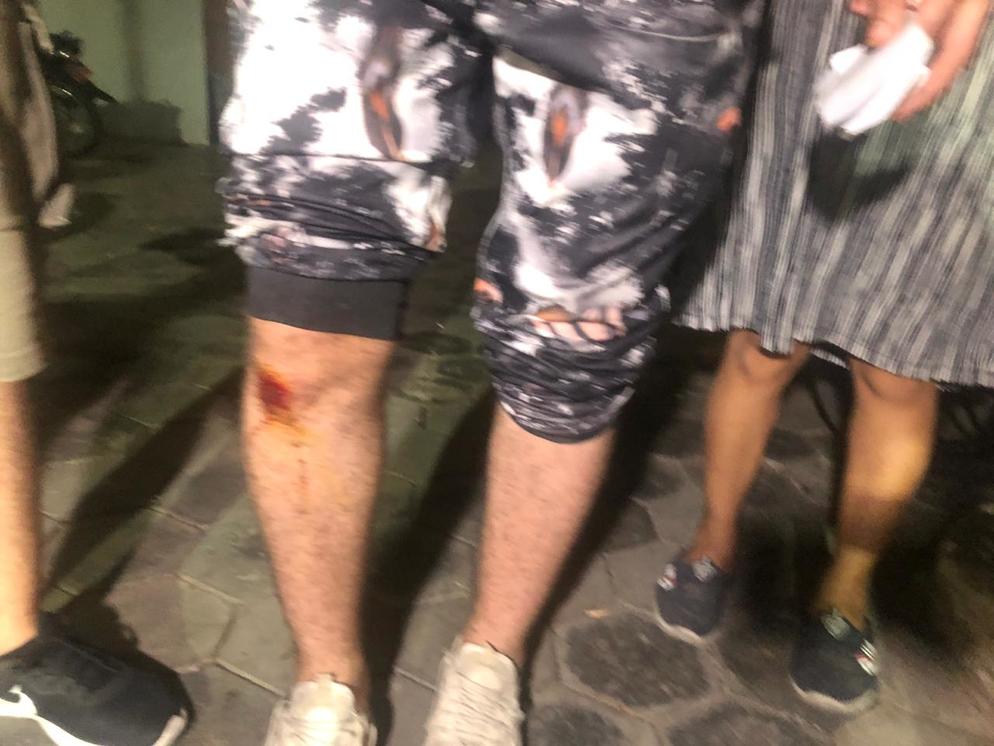 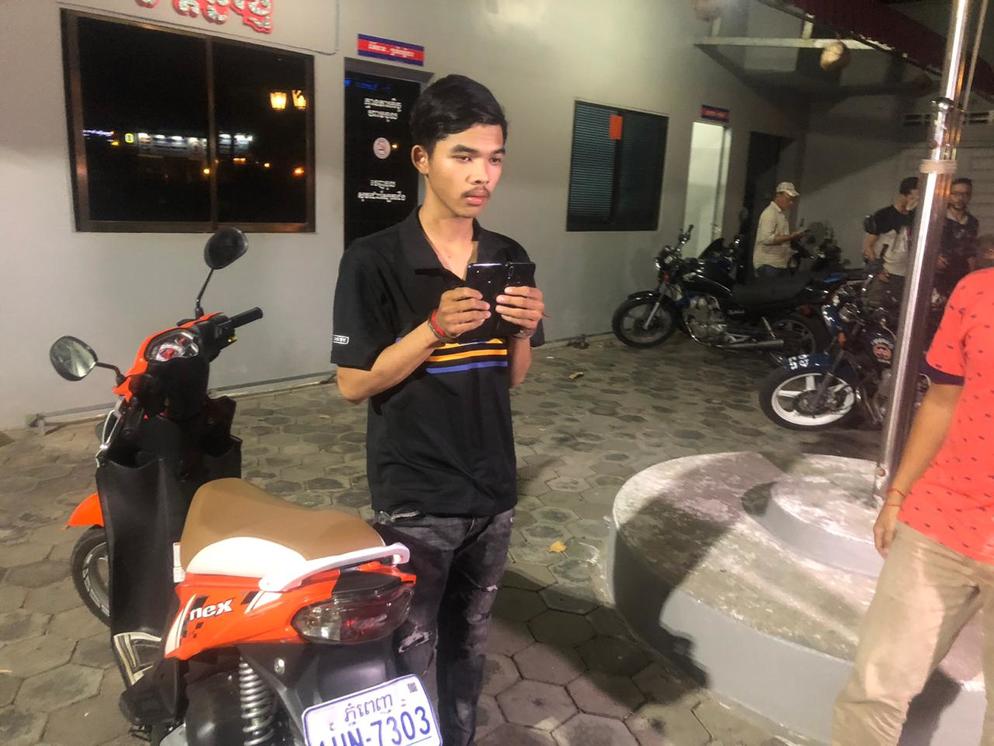 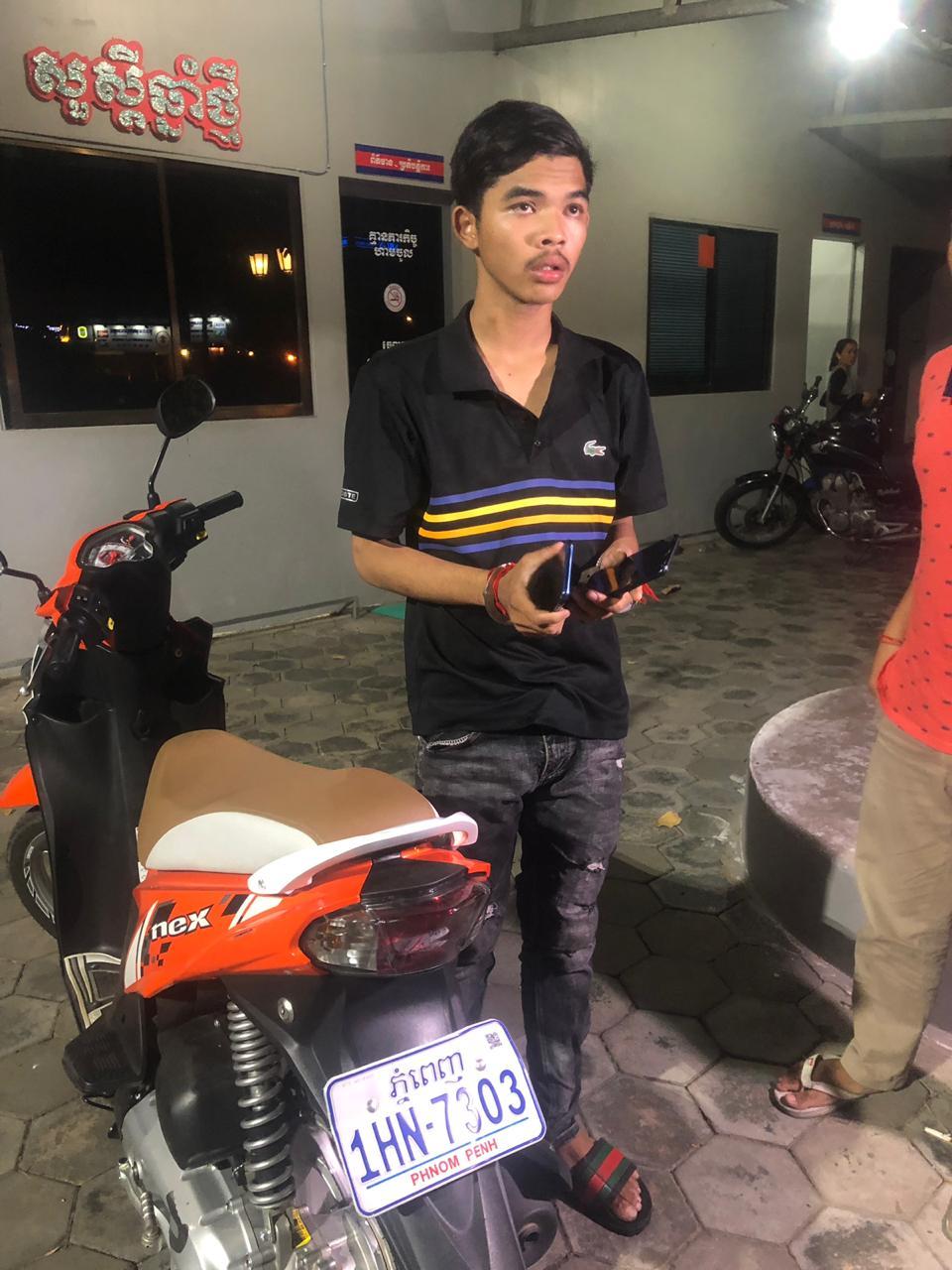 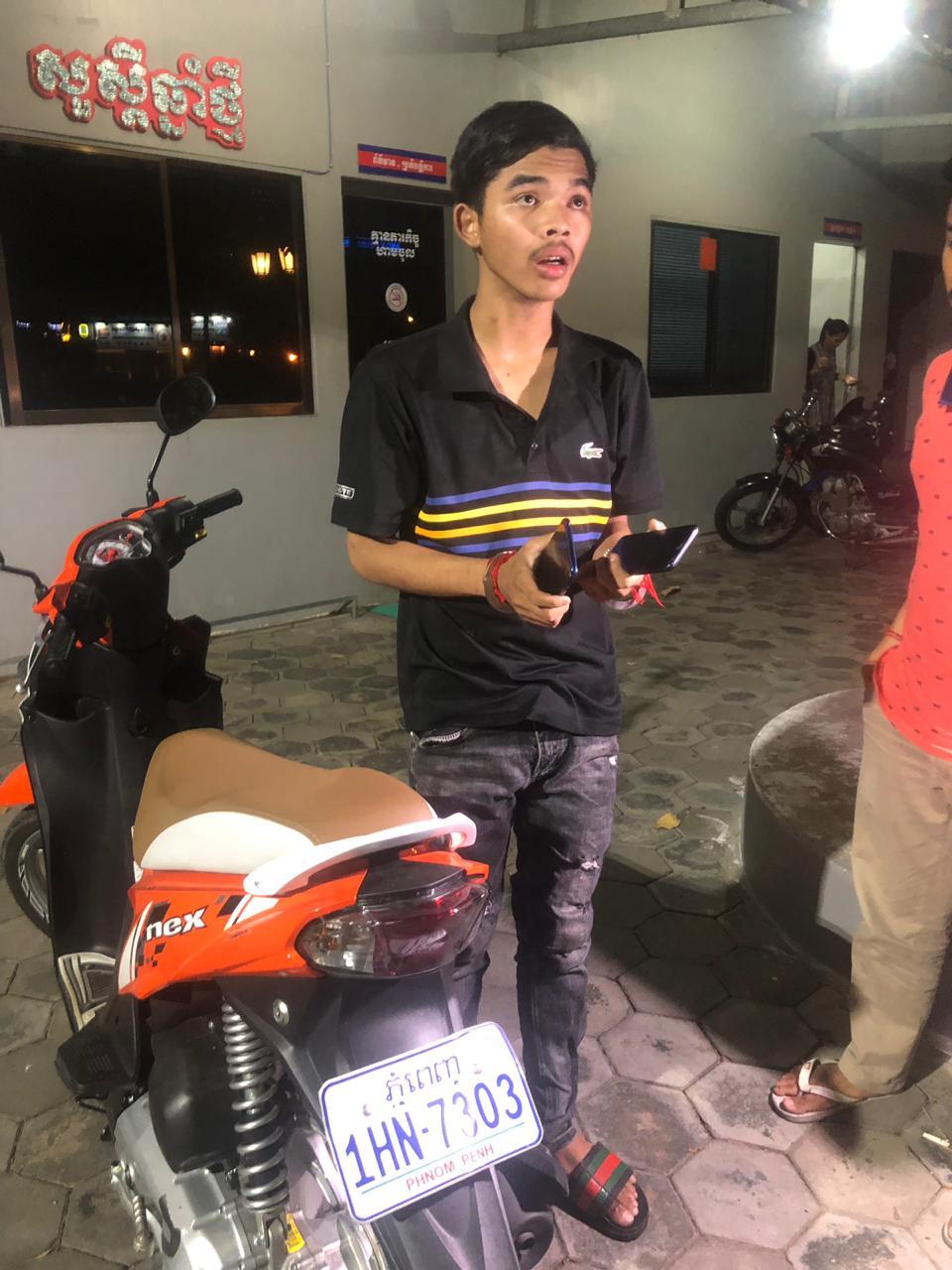 Re: Teen Arrested For Snatching Phones from Two Westerners in Phnom Penh

Hmmm.... to follow legal procedures. What's that mean? To give him direction how to not get caught tomorrow after they let him go today?
Top

Re: Teen Arrested For Snatching Phones from Two Westerners in Phnom Penh

After the police catch the criminal, not days afterward mind you, but in the act of pulling an OJ, why wouldn't legal procedure be to take the punk to jail, rather than the local police precinct?

Is there any doubt as to his guilt?
Top
Post Reply Previous topicNext topic
3 posts • Page 1 of 1