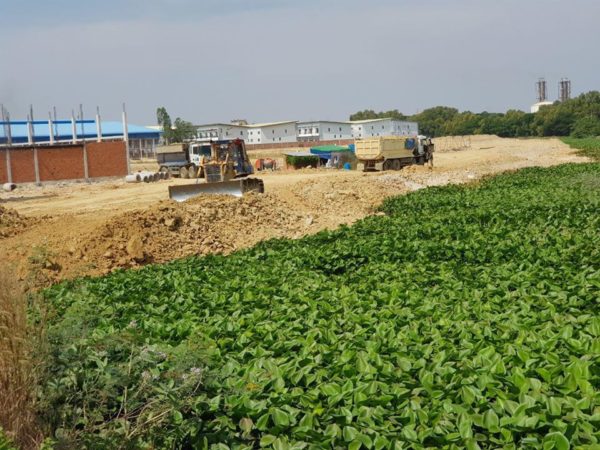 Phnom Penh, Cambodia News: On the afternoon of December 4, 2019, TATA company has been accused of blocking a major canal connected to the geographical area of ​​Dangkor and Meanchey district, which is very important for drainage of water from Toul Pong and Por Senchey district. 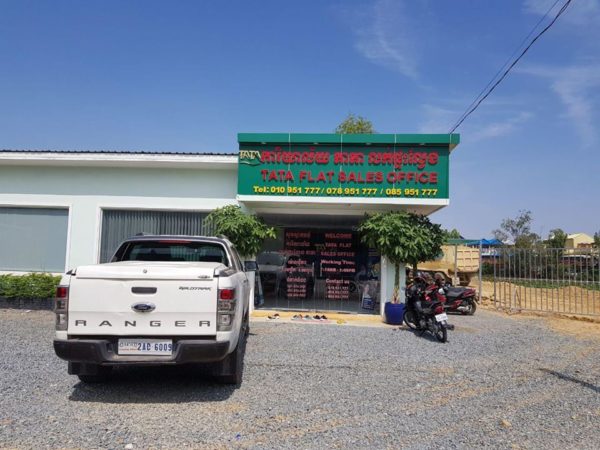 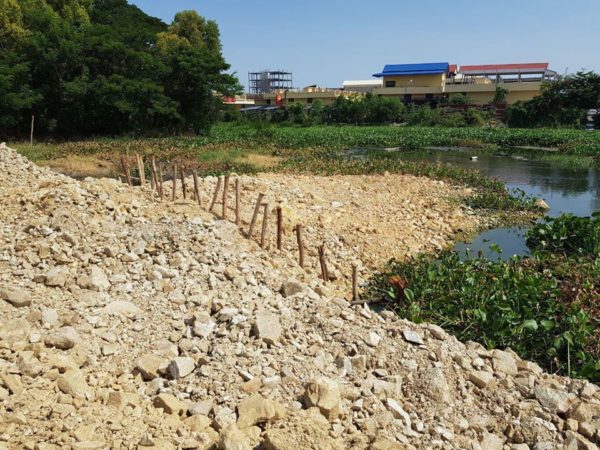 Kao Vong, the Chom Chao 1 commune chief, said that he had learned that the company was not only illegally filling in a lake and canals, but is also encroaching on village people's land. The wetlands area known as "Lake Ha" is being filled in with rocks and soil, by the Tata construction company.
Immediately upon receiving the news, Mr Vong, the commune chief, brought his forces down to inspect the canal and the lake area, but when he asked to speak to the company representatives, he was told that he had no juristriction over the construction, and he and his officers were insulted and agressed by security guards. 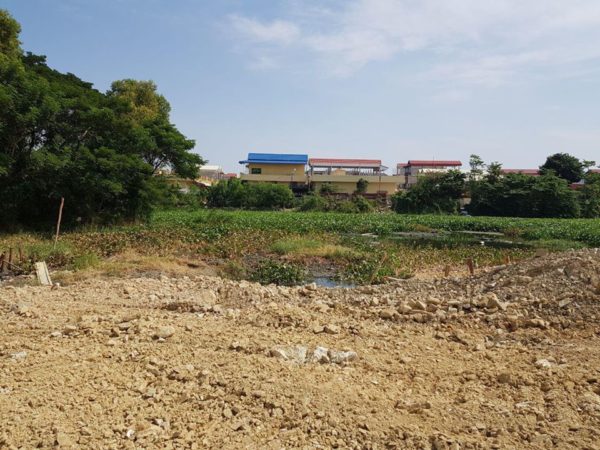 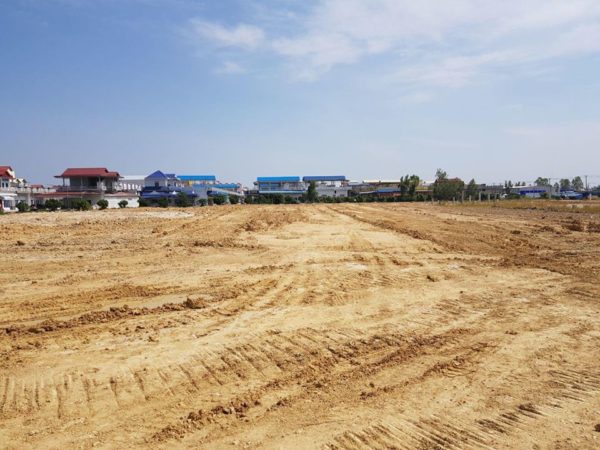 The commune chief has therefore taken his complaint to Mr. Hem Darith, the governor of Por Senchey district, and asked him to intervene to stop this unauthorised work. The district governor has indicated that he will send Deputy Governor Pang Lida to visit the site and make an inspection and a report. 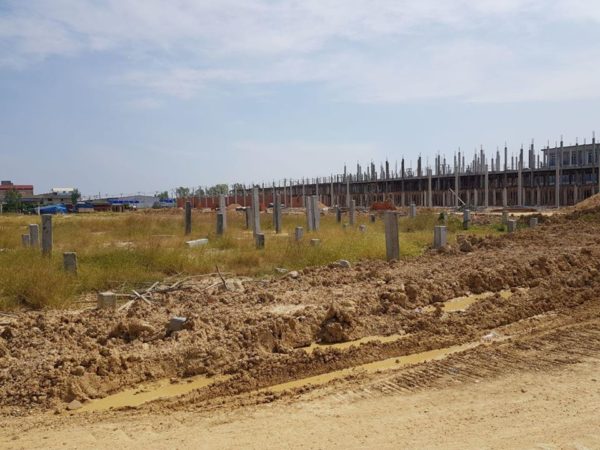 Sounds like no-one signed a 99 year lease on the lake before filling it in.
Cambodia,,,, Don't fall in love with her.
Like the spoilt child she is, she will not be happy till she destroys herself from within and breaks your heart.
Top

I wonder how many months it will be until the Deputy Inspector takes a look see
Still hunting for opium paraphernalia.
Top

Poor guy... imagine his shock at finding out TATA went way over his pay grade with the backhander thus cutting him out of any “deal”.
Top
Post Reply Previous topicNext topic
4 posts • Page 1 of 1