Before the incident, the victim was suffered with uncomfortable condition. The victim's wife suddenly asked people near by to help to take her husband to Khmer Soviet Hospital. When arrived the hospital, the victim was taken to ICU room immediately, but unfortunately they were unable to save the victim.

After forensic police examined the body, the victim was found to have died of heart attack as he had blood pressure, diabetes, and gastric infections. 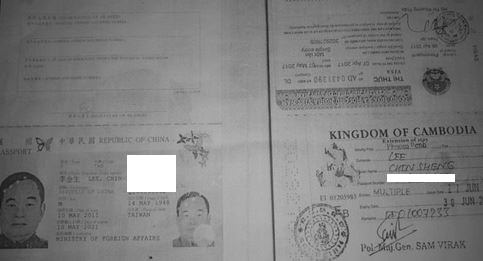 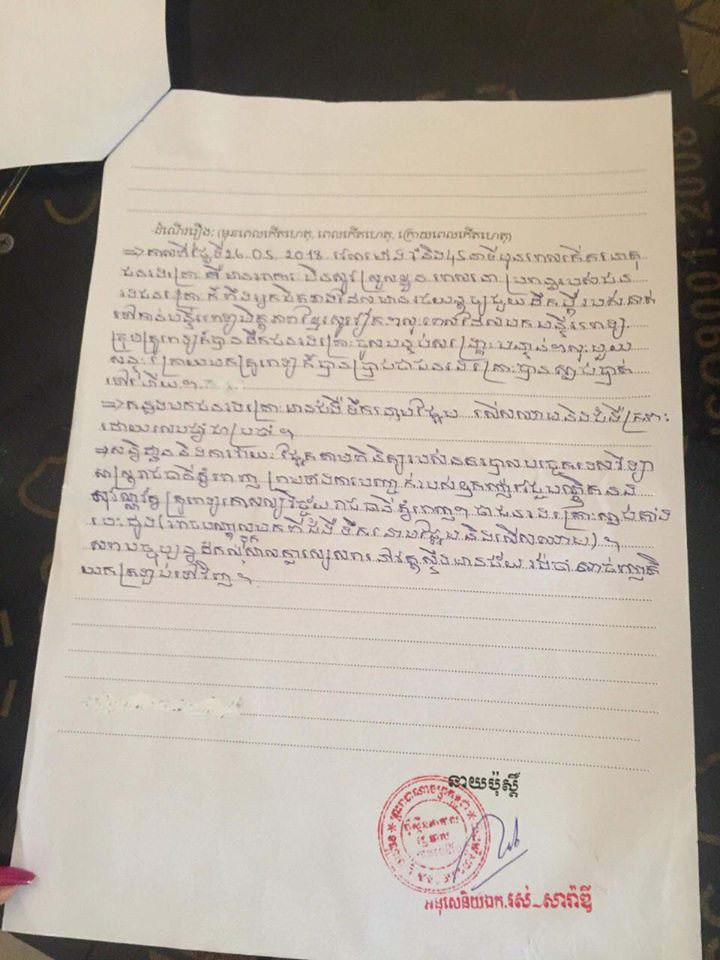 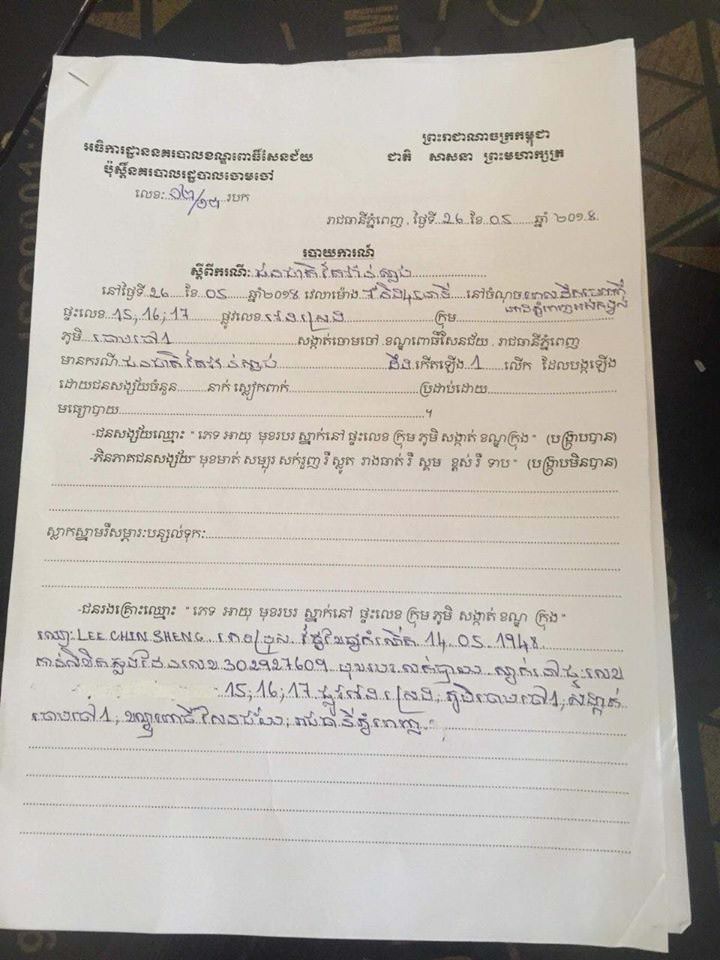