A longtime Khmer440 forum member from the US, Stephen Sidney Greatsinger, has been arrested after his continual threats to damage the US Embassy and made specific threats targeting W. Patrick Murphy, the US Ambassador to Cambodia. Khmer440 admin rightfully cleaned up his horrific posts (good on them), so many of them are not still up. Stephen Greatsinger was born on January 29, 1964, making him 56 years old. Stephen S Greatsinger was also a citizen of Trinidad and Tobago, where he was born.

Greatsinger's arrest was reported to the Phnom Penh Post by his wife, Filipina Lalain de Guzman, who he was living with in Phnom Penh on Street 163. According to her version of events, it sounds like she went the the US Embassy on August 4, 2020, to pick up a US stimulus check for him, and the Embassy staff had her followed back to their house, where she says he was arrested the same day. She says they didn't tell her why he was being arrested, but that that it was at the request of the US Embassy. This was almost 3 months ago and she says she's been trying to get him legal council, but he's still being detained my Immigration. She says she was later informed that he was charged under Article 36 of the Immigration Act.
[Mod edit: changed Article 35 to 36 as per the news source]

Here are edited copies of Stephen Greatsinger's American and Trinidad and Tobago passports. 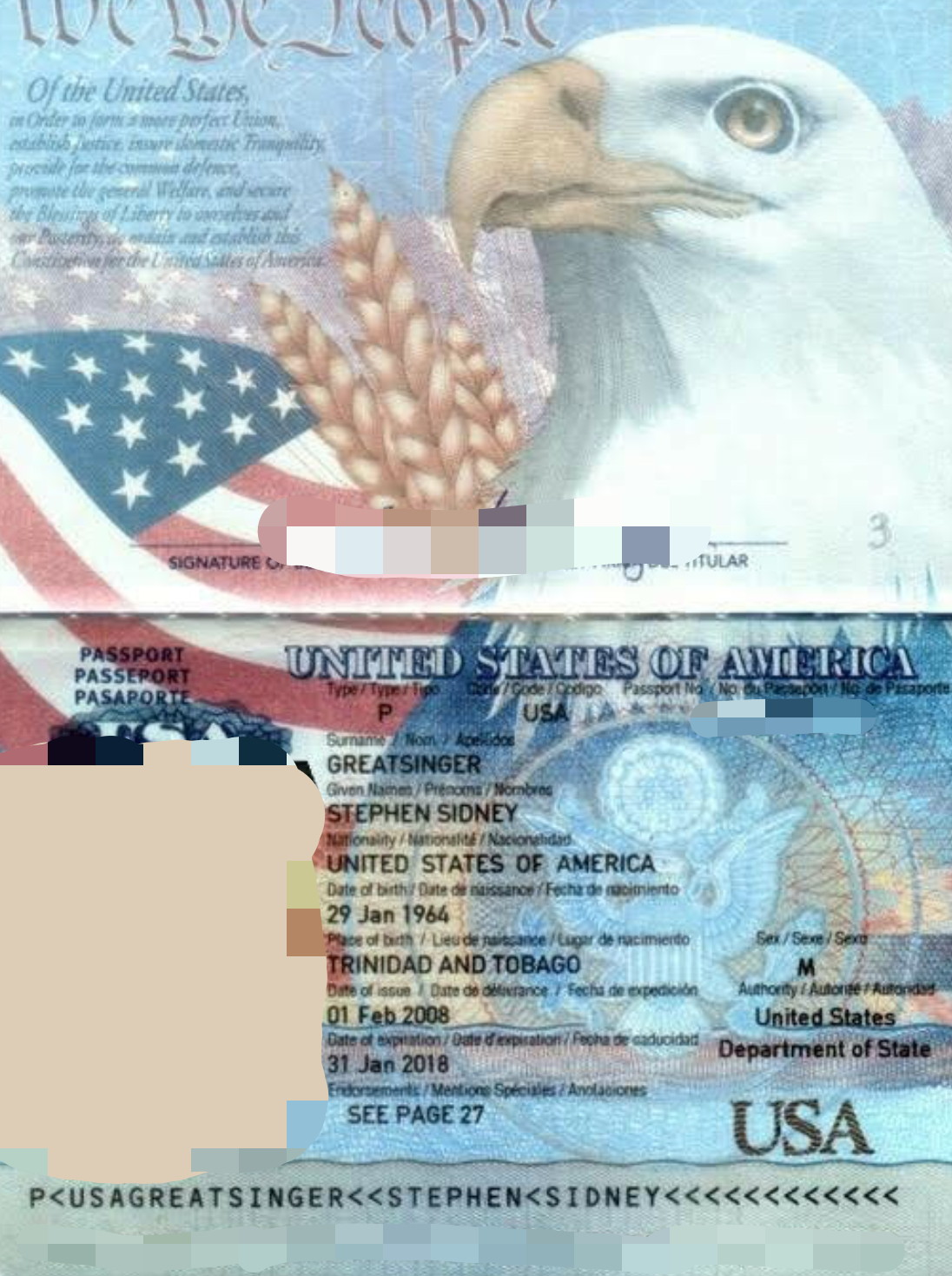 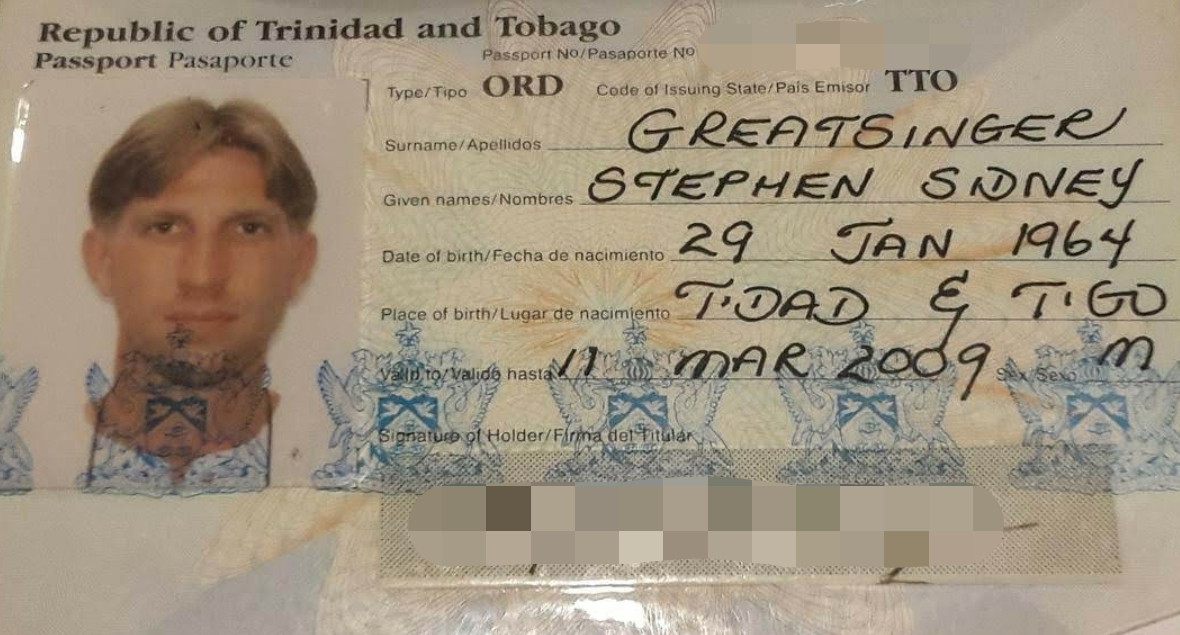 "Filipina Lalaine de Guzman, 48, is demanding answers for the detention of her American partner by Cambodian immigration officers after he was arrested at their home almost 90 days ago.

She said without an arrest warrant or proffering any criminal charges, Stephen Sidney Greatsinger, 56, is being detained by Cambodian immigration officers upon a request by the US embassy."

Some interesting links about Stephen S Greatsinger's trouble with the law in the USA:

https://www.plainsite.org/dockets/366jm ... county-da/
Cambodia Expats Online: Bringing you breaking news from Cambodia before you read it anywhere else!

Holy shit, and here I was thinking Batty was just a harmless kook that rambled on like nutty kooks do. Obviously he's got some issues he needs to sort out.
Last edited by Kung-fu Hillbilly on Fri Oct 30, 2020 12:07 pm, edited 1 time in total.
The idea that seeing the world is going from place to place to look at obvious things is an illusion natural to dull minds.
Top

I would say when you make posts threatening to blow up the US Embassy, yes, those would be considered pretty horrific. Do you call that banter?
"Life is too important to take seriously."

I would say when you make posts threatening to blow up the US Embassy, yes, those would be considered pretty horrific. Do you call that banter?

Found them amusing and not terribly serious.

Hopefully he gets a good lawyer back home lol
Top

He has a Trinidadian passport?

Oh wow. He should have entered Cambodia on that passport if he was gonna threaten the US embassy. Then the US Embassy couldn't have done the old "Revoke his passport and report him to Cambodian authorities for illegal presence" two step.

I wonder how well he can sing

more to it than reported,
Why would they send out a check to someone whose passport expired and if they did
no way would they release his stimulus check to anyone but him.

Bat shit's life is over
In a nation run by swine, all pigs are upward-mobile and the rest of us are fucked until we can put our acts together: not necessarily to win, but mainly to keep from losing completely. HST
Top

phuketrichard wrote: ↑Fri Oct 30, 2020 11:53 am more to it than reported,
no way would they release his stimulus check to anyone but him.

Bat shit's life is over

.
Still so restricted here i sometimes thought about making a sock

, but it ain’t worth it here , I got 5 or 6 fake facebook because it’s so important here to find ho hos
พิซออนเดอรูฟ
Top

Well in this batshit crazy case you can really say that he had it coming. Ranting about your embassy is one thing, making that kind of threat quite another one.
Top
Post Reply Previous topicNext topic
78 posts