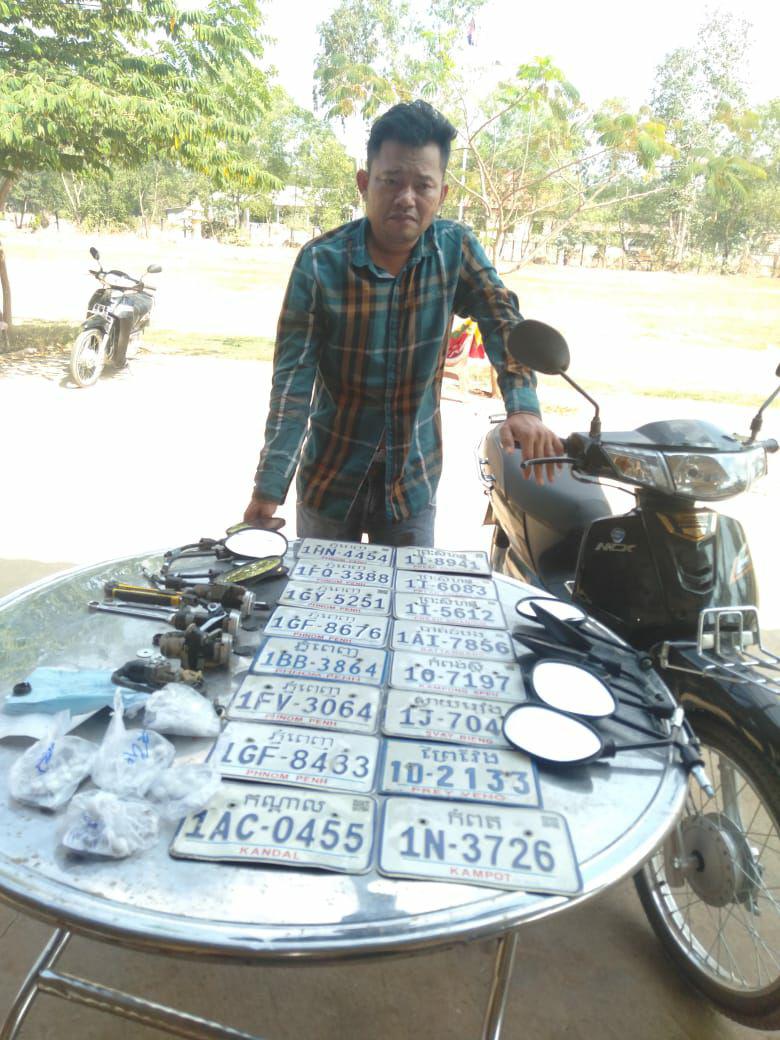 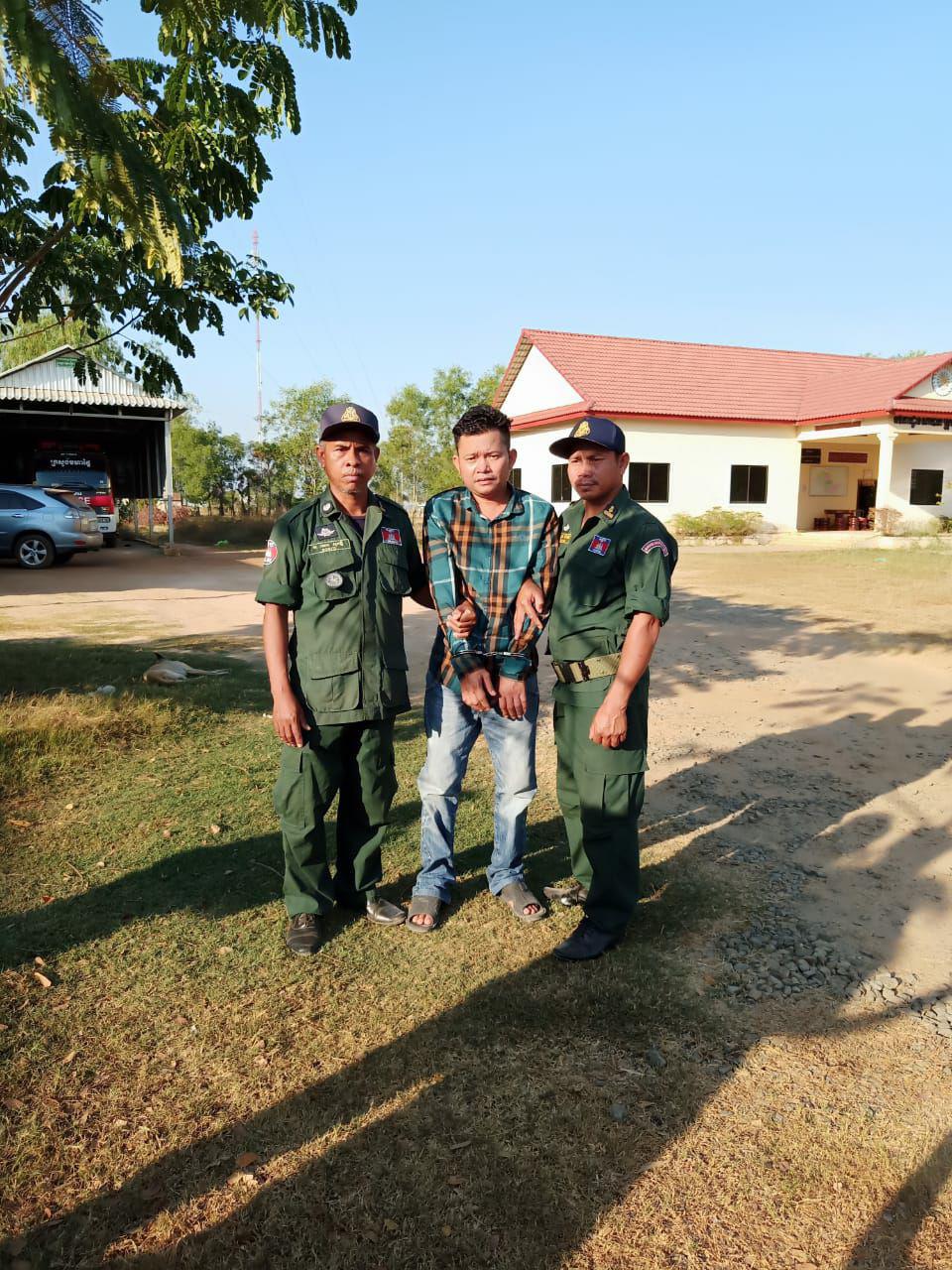 The suspect was arrested and taken into custody at a house in Boeng Chor village, where police seized 16 license plates, 10 wing mirrors, other various parts, and a Honda dream motorcycle. 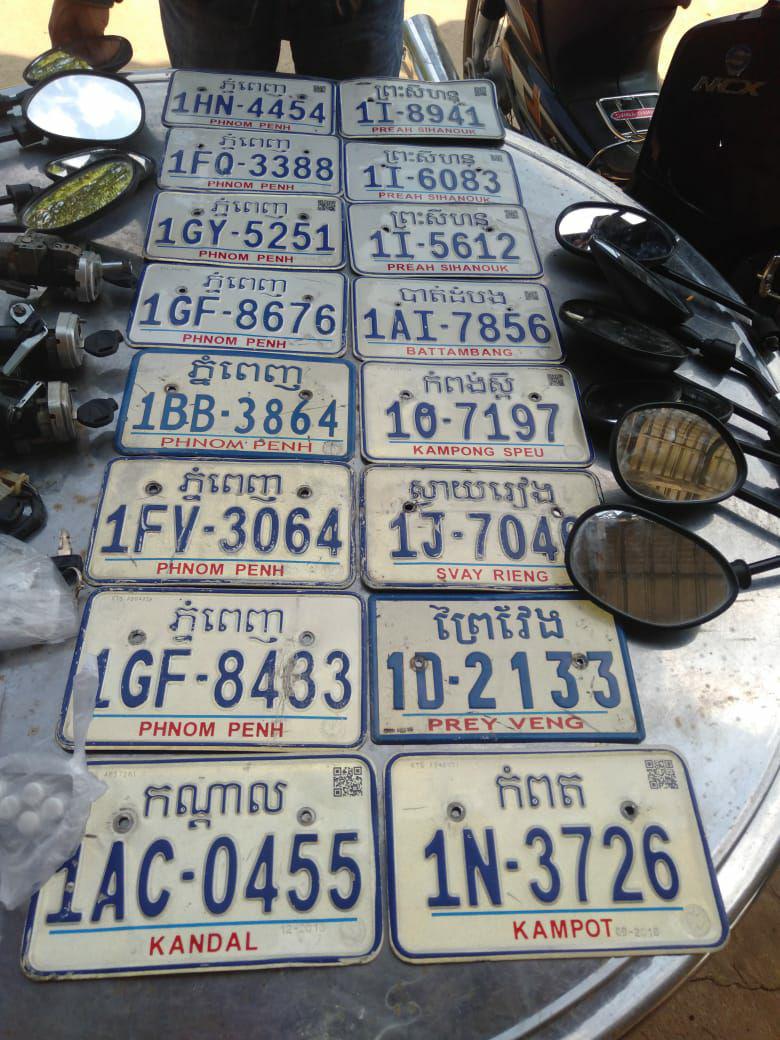 The evidence and the suspect were taken to the police station to prepare the case, and the suspect will appear before Prey Veng provincial court.
Cambodia Expats Online: Bringing you breaking news from Cambodia before you read it anywhere else!