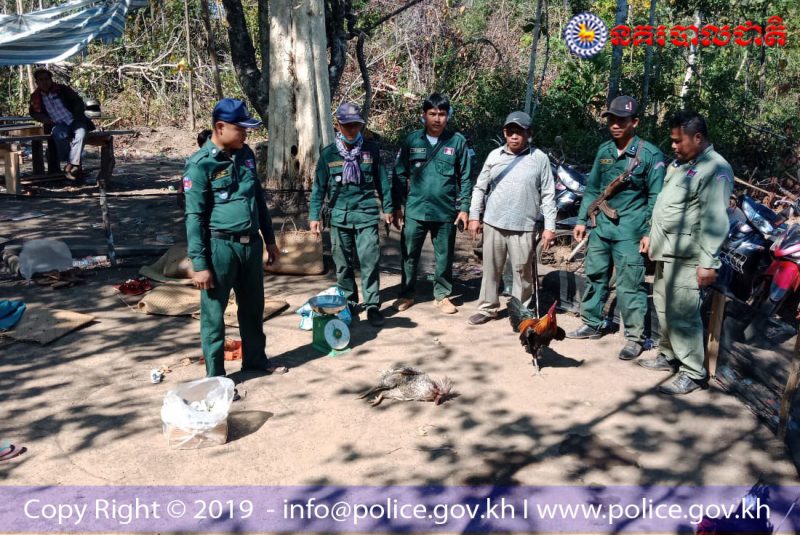 Police crack down on cock ring in Vattanac commune
Vattanak village, Kratie Province: On the afternoon of December 21, 2019, the Sambor district police inspectors in cooperation with the provincial police station launched a crackdown on a sleepy little village, far from anywhere, on the banks of the Mekong river.
The police had been alerted that some cock-fighting was going on in a gambling spot just outside of Vattanak village, Sambor district, Kratie province, so they organized a raid. The locals regularly hold their cock-fights in this spot on the weekends, so it was not a surprise to find some cock-fight enthusiasts there on a Saturday afternoon. 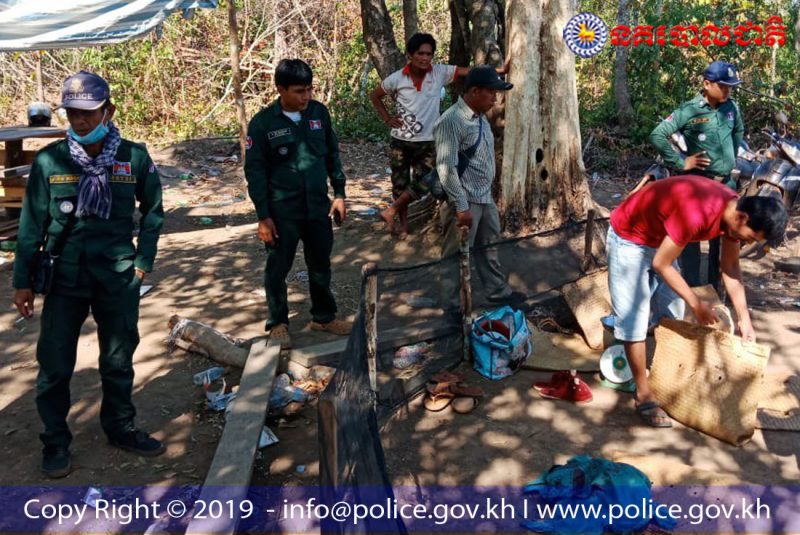 However, when the cops arrived "unexpectedly", it seems that they were in fact expected, since all the men at the scene had had time to escape. Fortunately, the police had not gone all that way for nothing, and they found 3 motorbikes, 4 cocks, and some equipment used for the fights. The authorities confiscated everything they could find and demolished the site. 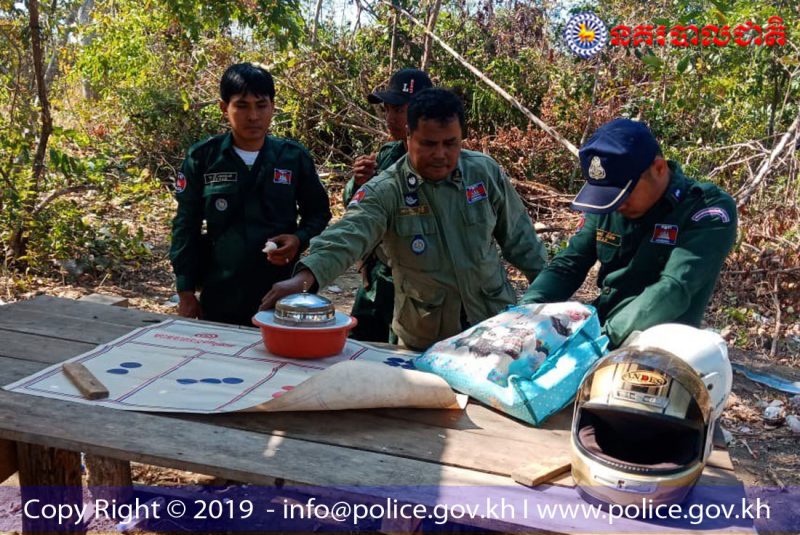 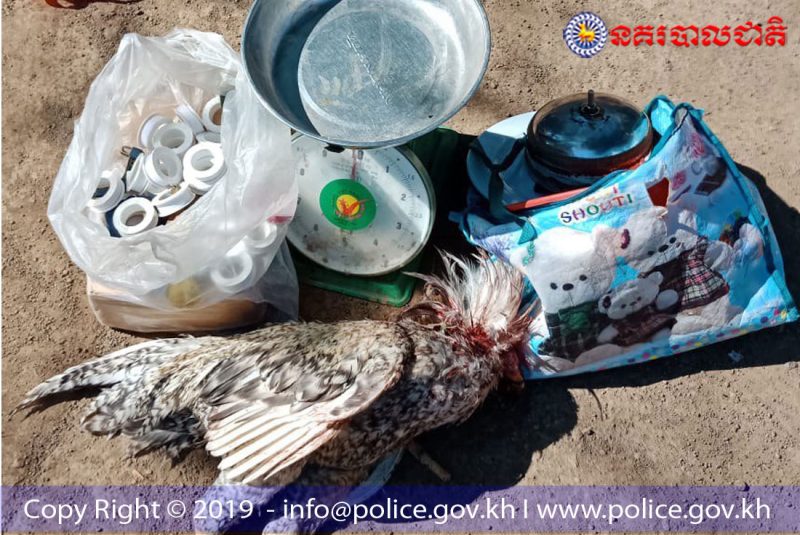 The runaways who want to retrieve their motorbikes and get their cocks back will have to go to the Sambor district police station.
Cambodia Expats Online: Bringing you breaking news from Cambodia before you read it anywhere else!

Re: Sleepy Mekong Village Cock-Fighters Do a Runner

I was quite surprised to be shown cock-fighting on tv by my neighbour. His Facebook feed is full of sultry chicken shots, too.
Top
Post Reply Previous topicNext topic
2 posts • Page 1 of 1