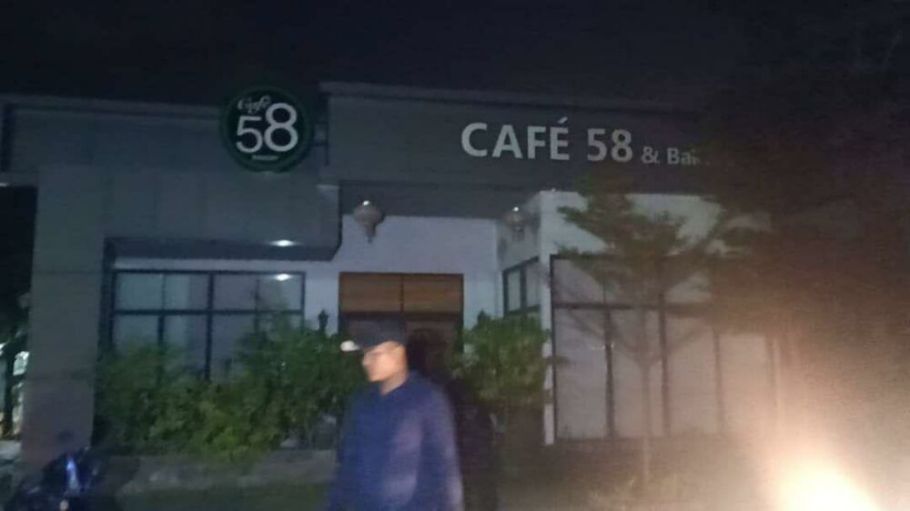 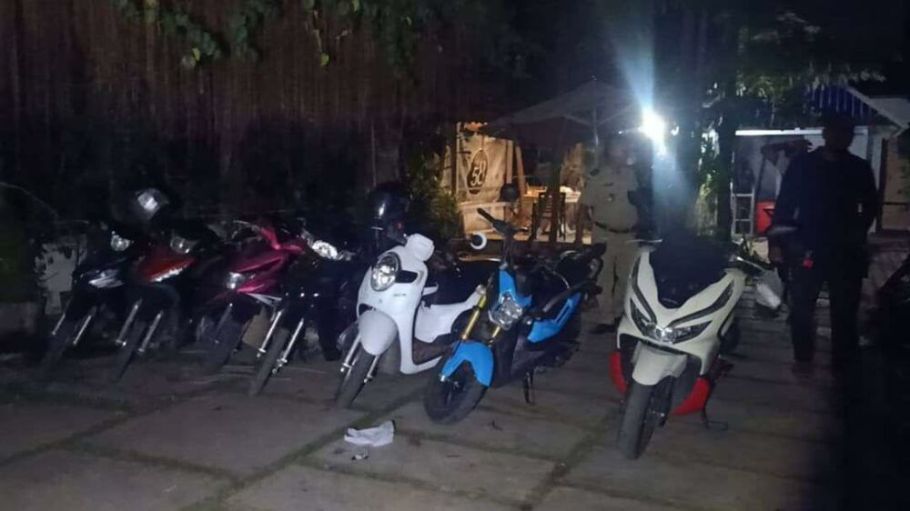 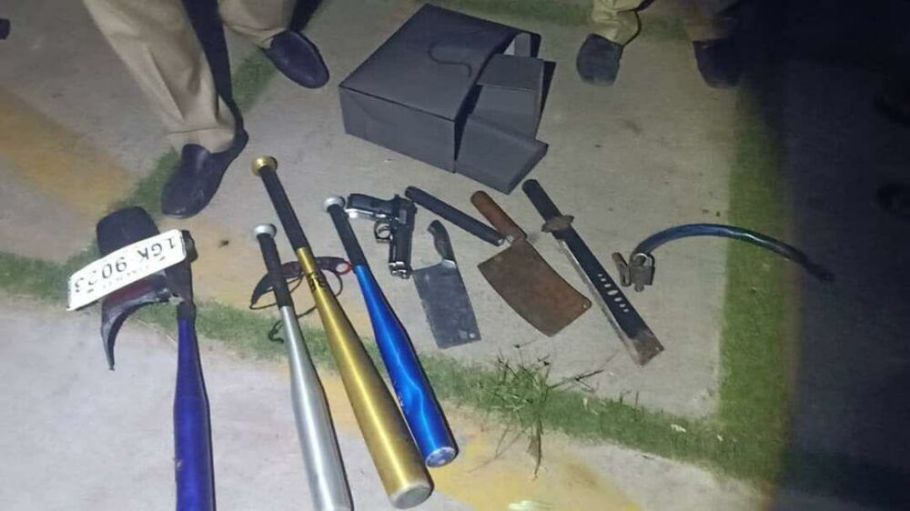 After receiving information about an armed gang of teenagers, the Lieutenant Hour Mengvang, Khan Sen Sok inspector, led his police force togther with Phnom Penh Thmei police in a raid on the coffee shop, leading to the arrest of the suspects in possession of the weapons.
The police confiscated seven motorbikes, a gas gun, four baseball bats, two cleavers, a sword, a chain, a motorbike plate, and sent the gang to Khan Sen Sok police station for questioning. 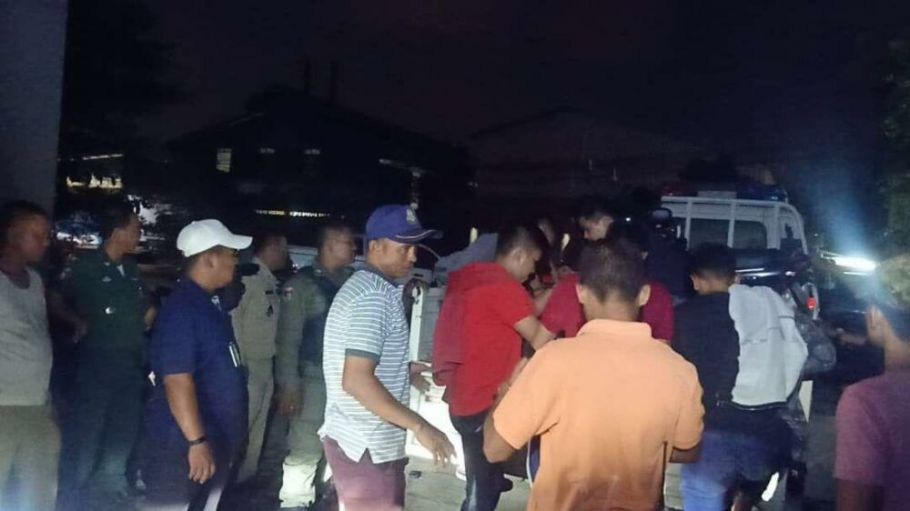 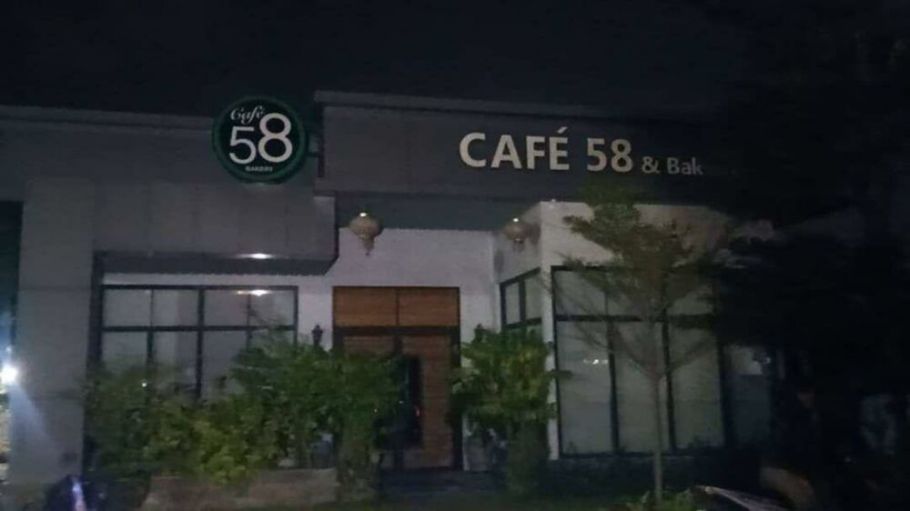