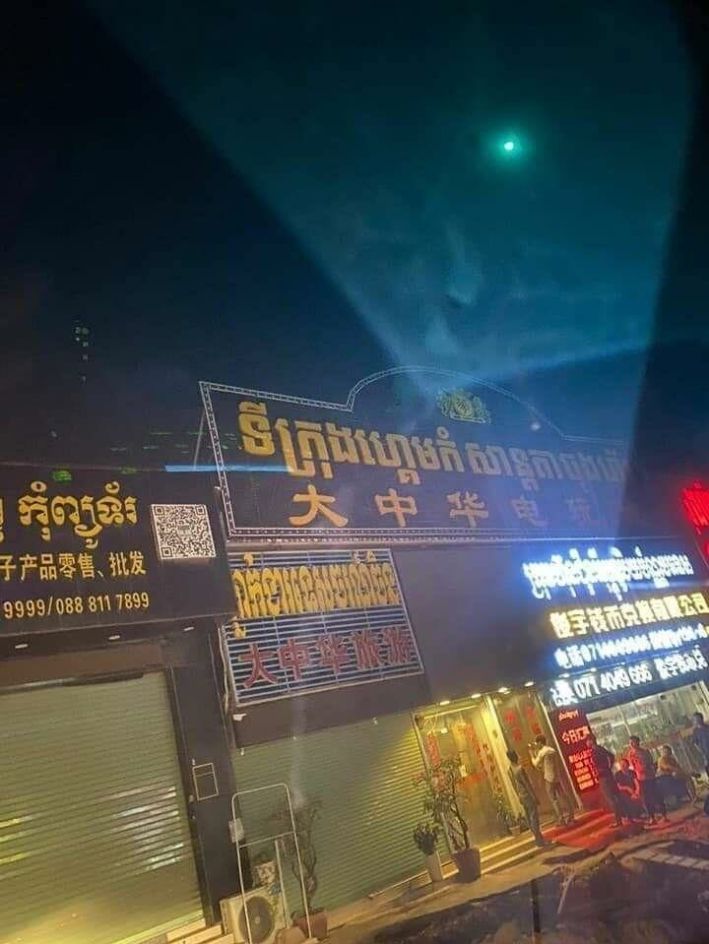 Cambodia News (Sihanoukville): On January 6, 2020, at 8:30 am, Mr. Lim Bunheng, the prosecutor of Sihanoukville court, led the police force of the serious crime department in collaboration with Sangkat 3 police to crack down on four gambling places in Sangkat 3, Sihanoukville.

3. The shop with no name was managed by a 21-year-old man, XU YI BIAO, in village 1, Sangkat 3. The police found two fish game machines, eight animal game machines, one fight game machine, 600 coins, and a man was arrested.

The suspects were sent to the serious crime department for questioning following the legal action. All the evidence was left in place for the investigation. 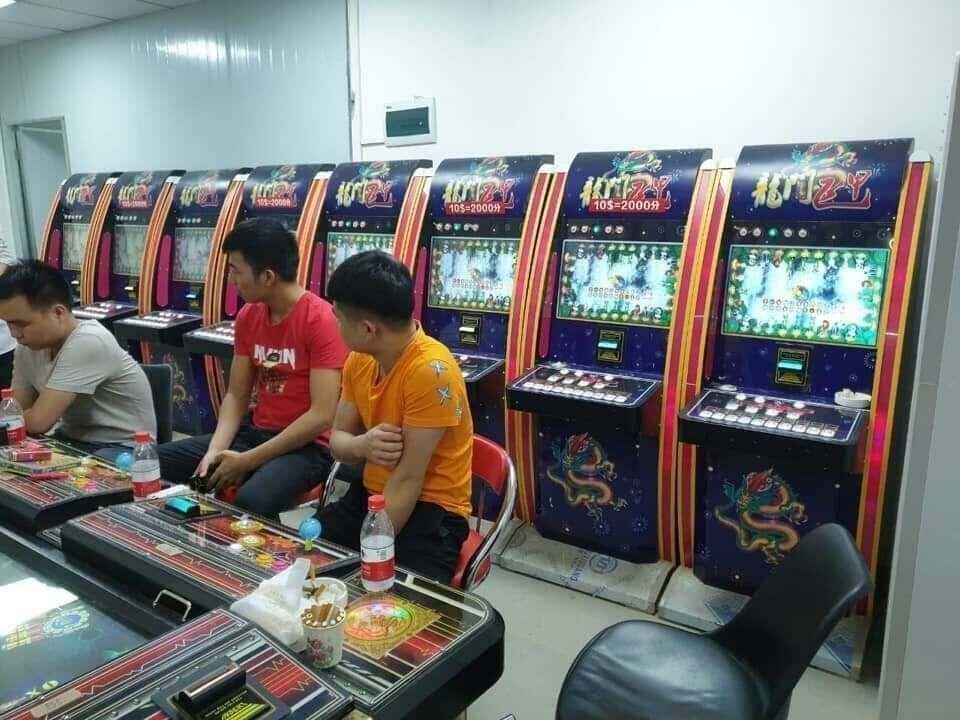 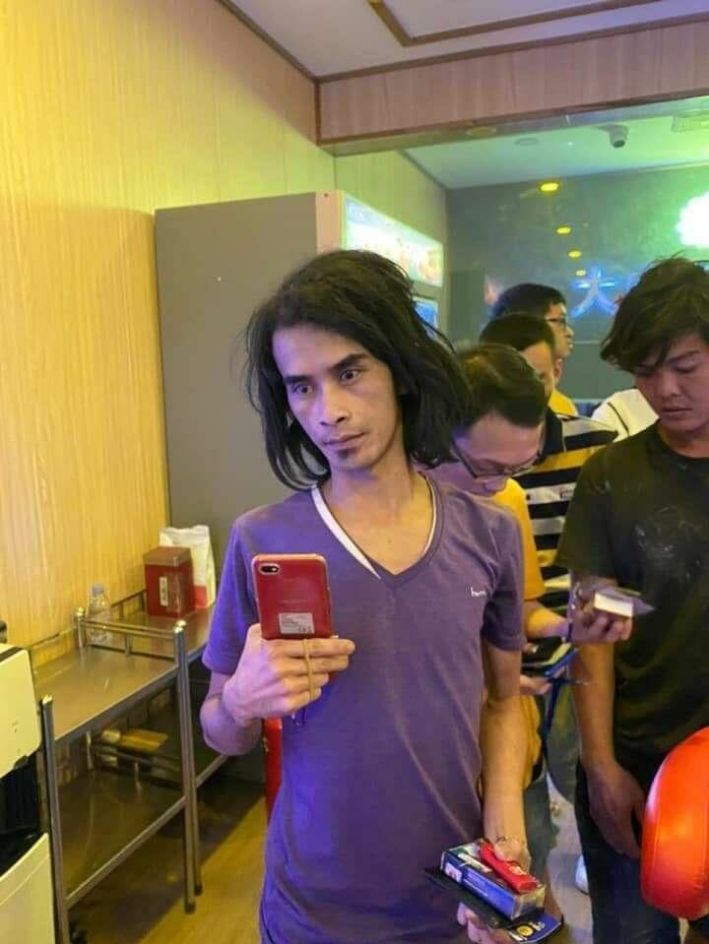 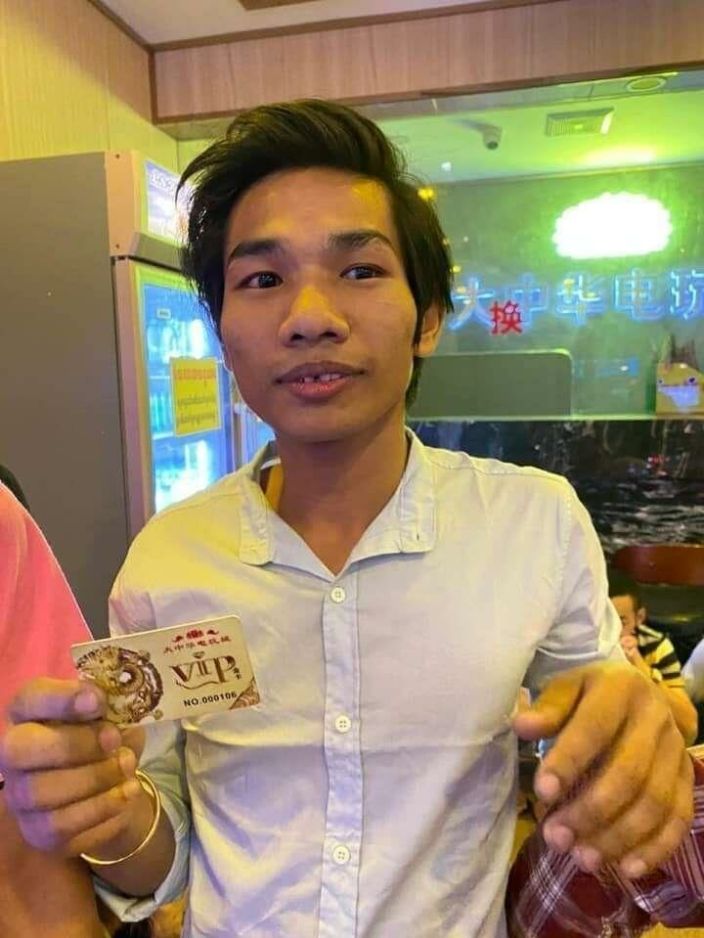 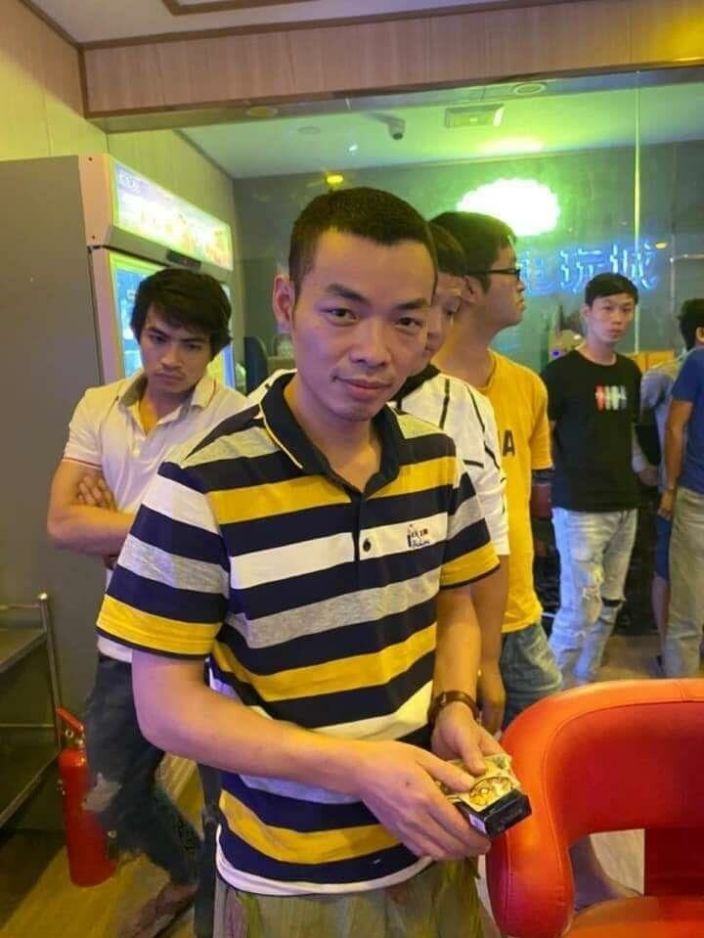 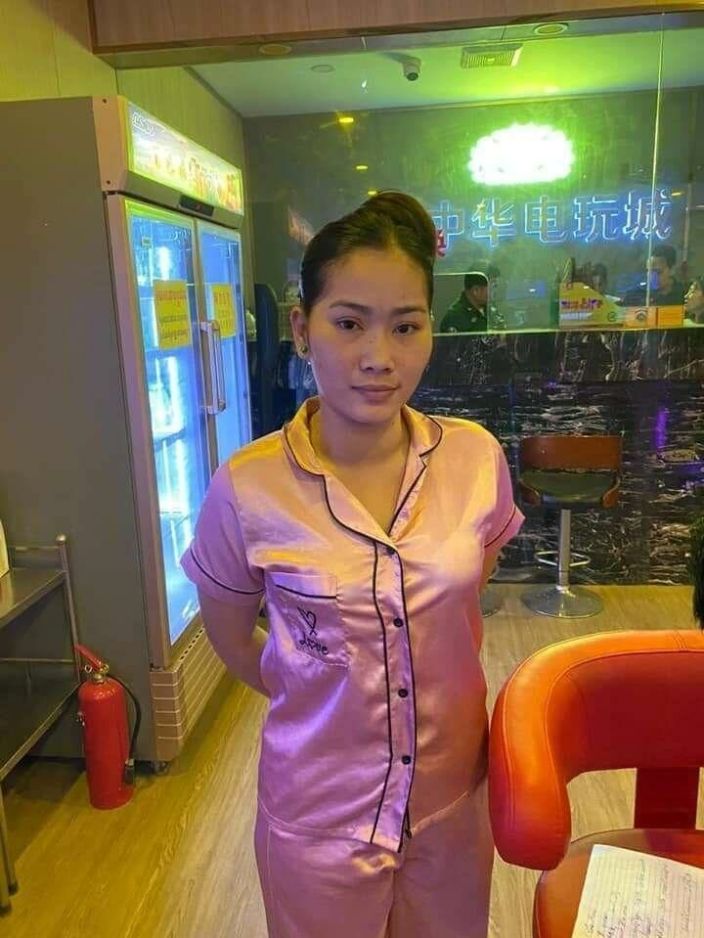 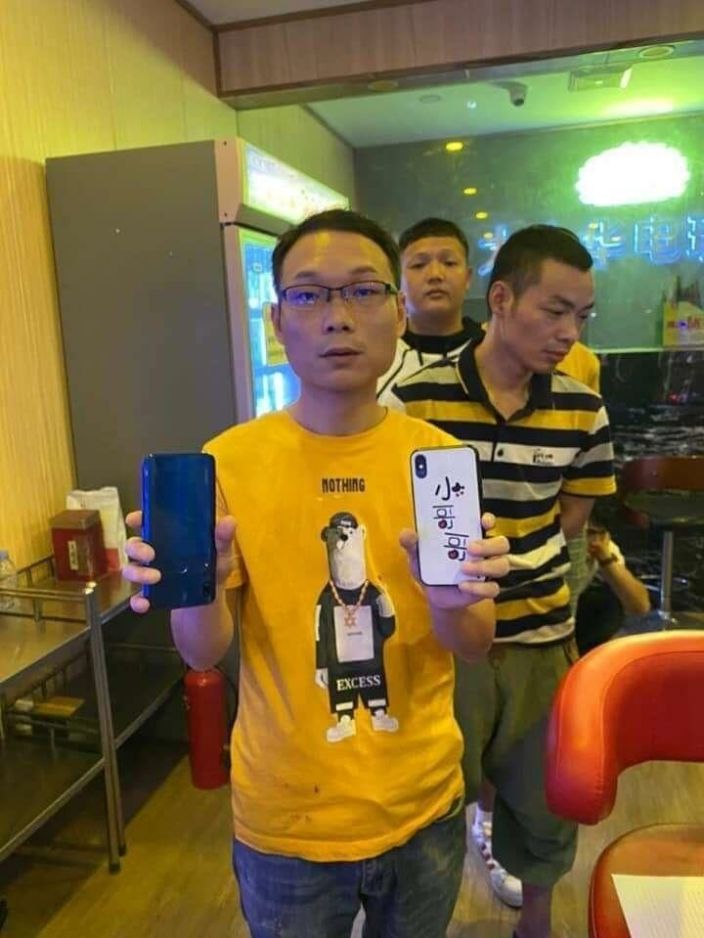 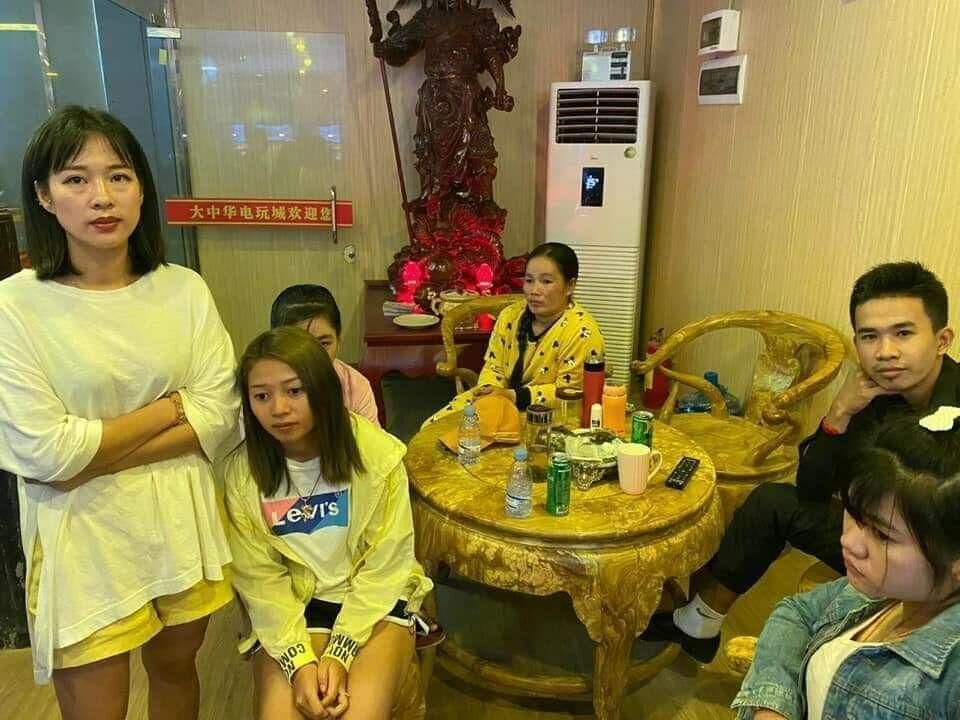 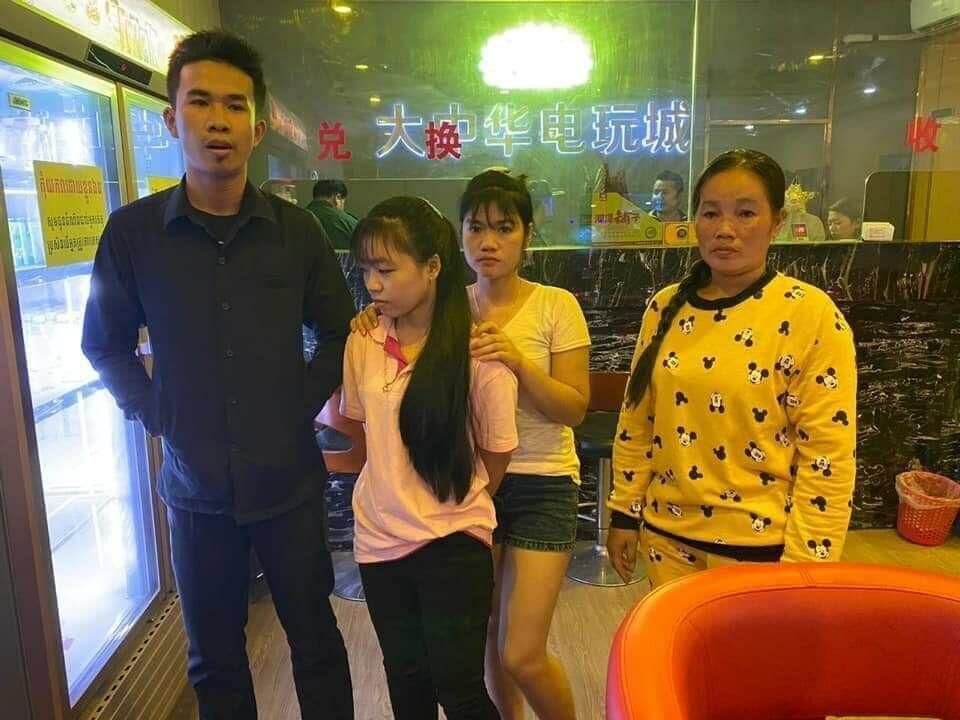 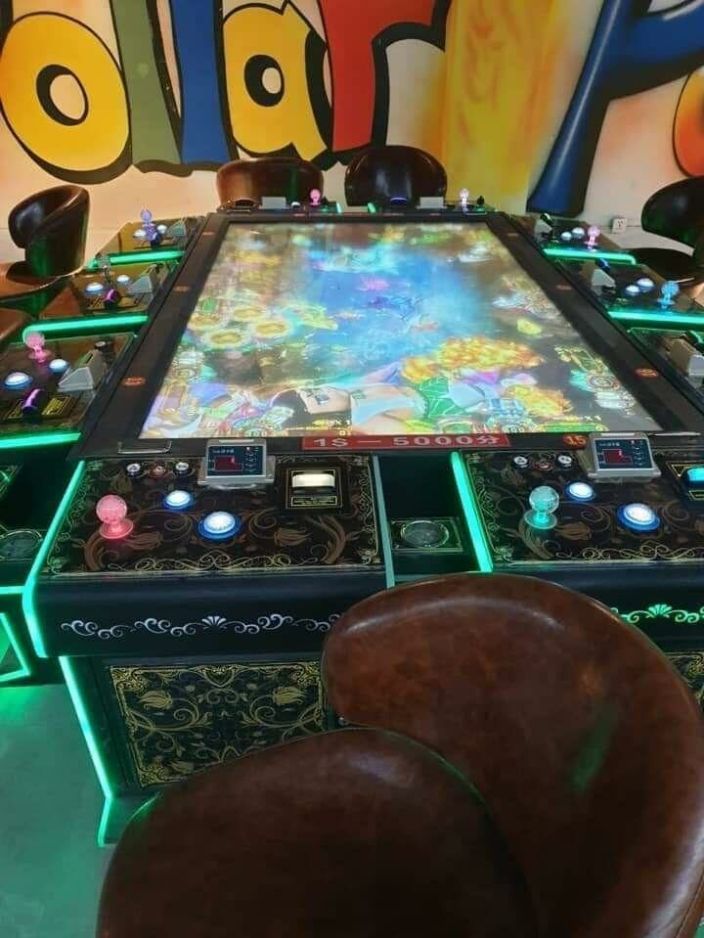 Gordon Bennett!!!!,, they like this fish game thing, I could never be a gambler, I can't stand losing money, if I lose a quid down the back of the sofa I have to rip the thing apart to find it, can't sleep otherwise