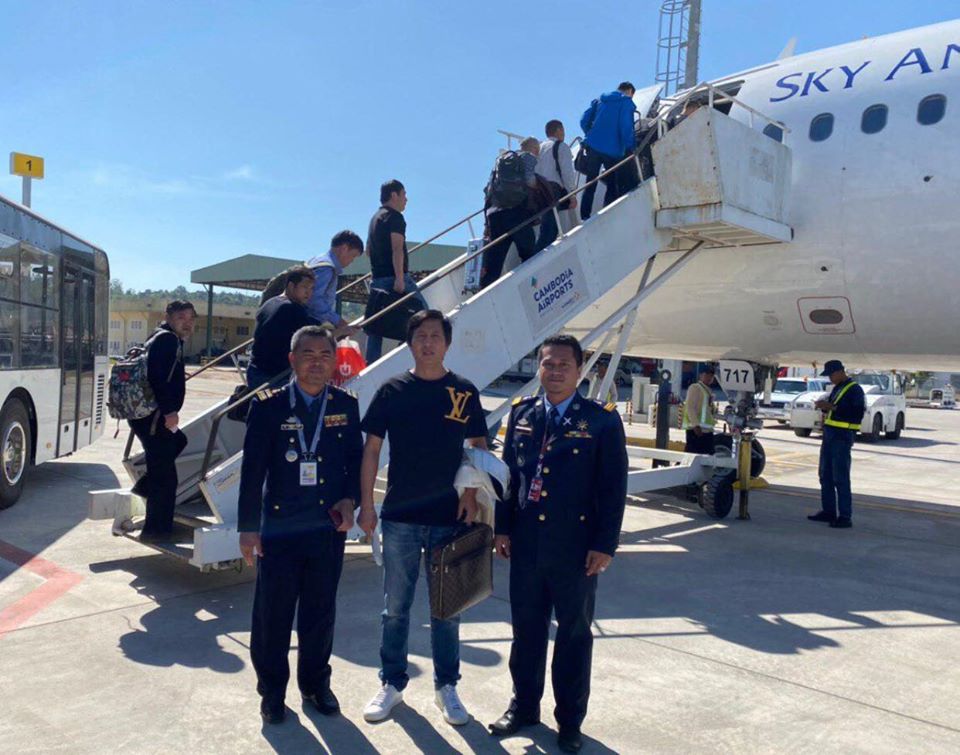 Sihanoukville, Cambodia News: Immigration police at Preah Sihanouk International Airport prepared the deportation of one Chinese male this morning, at 9:09 am on December 08, 2019, with cooperation from the local Preah Sihanouk provincal police force. 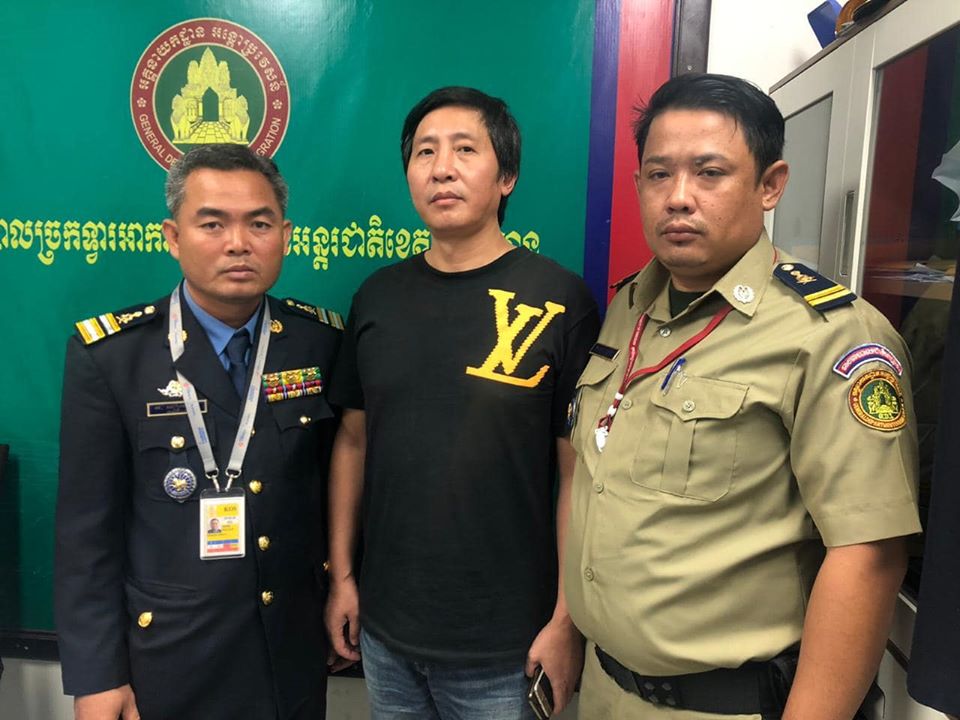 Immigration police said the Chinese national was a 47-year-old male, named LIU FEI, who was arrested and handed over to them on 15 October for residing illegally in Cambodia. 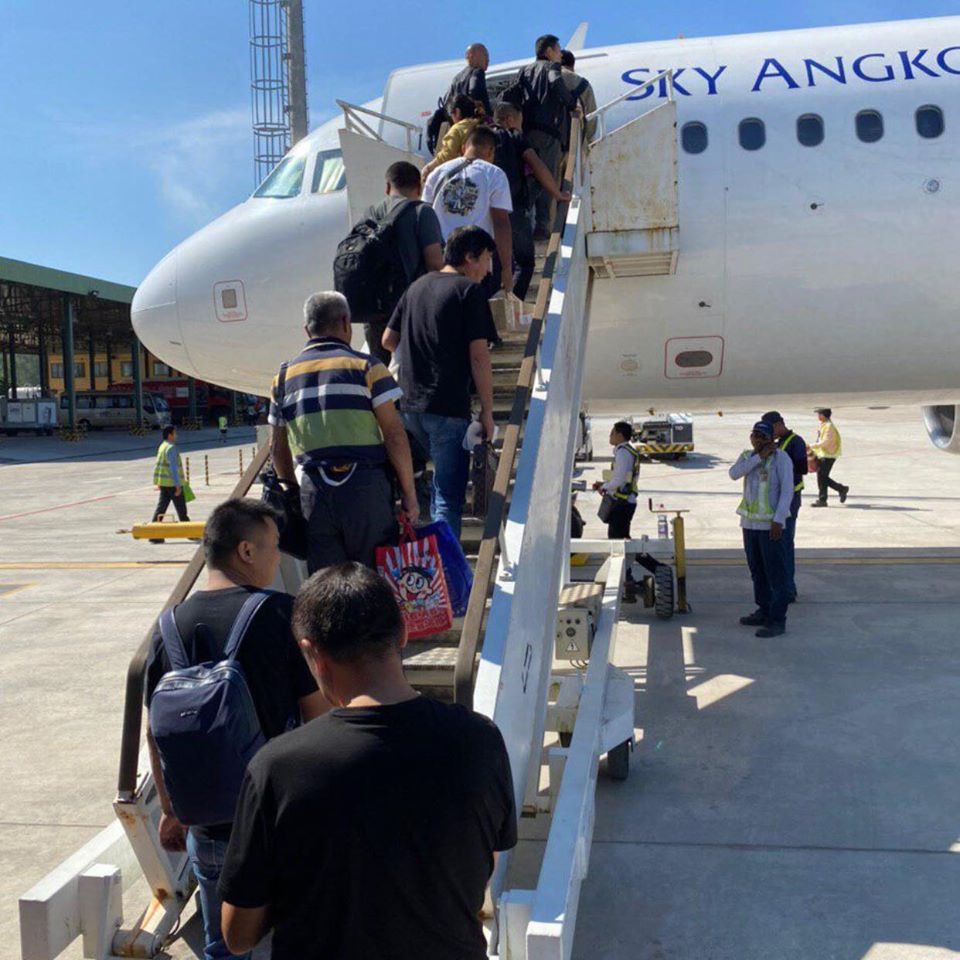 As a result, the Chinese man was expelled from the Kingdom on board flight ZA473 (KOS-CHN) back to his home country, and he is banned from reentering Cambodia for three years.
Cambodia Expats Online: Bringing you breaking news from Cambodia before you read it anywhere else!

Wonder why its taken nearly 8 weeks to fly him out ?, are the planes all full ?
Top
Post Reply Previous topicNext topic
2 posts • Page 1 of 1