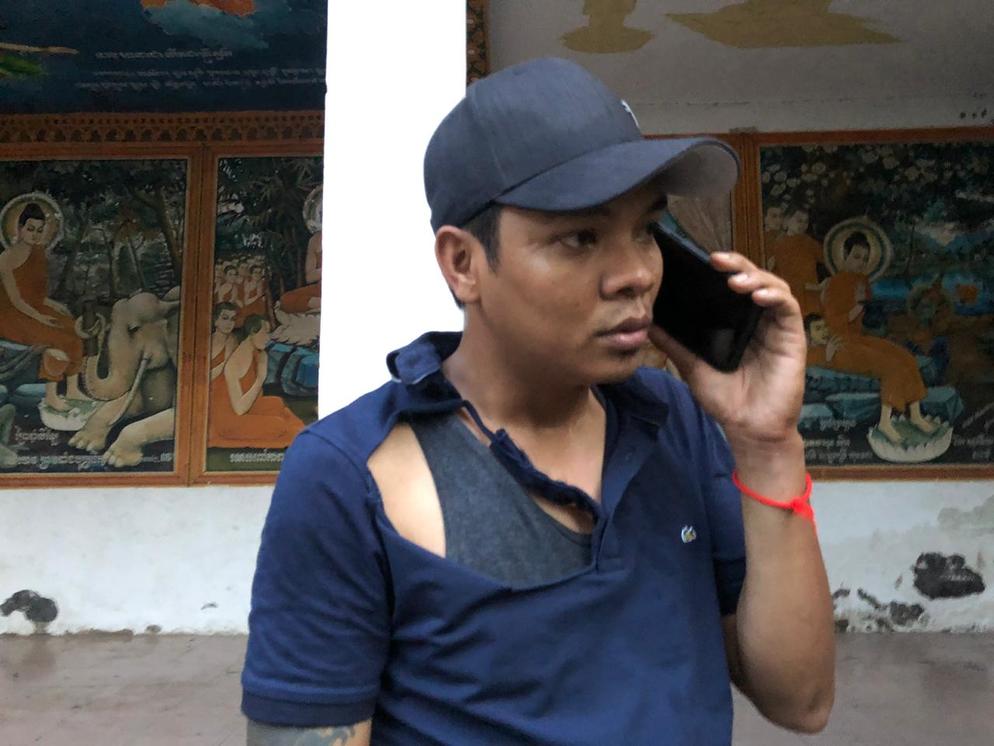 The officer was riding a motorbike with his wife to buy water, when suddenly, the suspect took two cans of beer to throw at the victim, and then he used the cleaver to attack him. Fortunately, the victim was uninjured in the attack.
After that, the suspect tried to run away into the pagoda to escape, but he was captured and detained by local people, who beat him him until he fell down unconscious.

After the mob smackdown, the victim took the suspect to the Khan Daun Penh Royal Gendarmerie to follow the legal action. 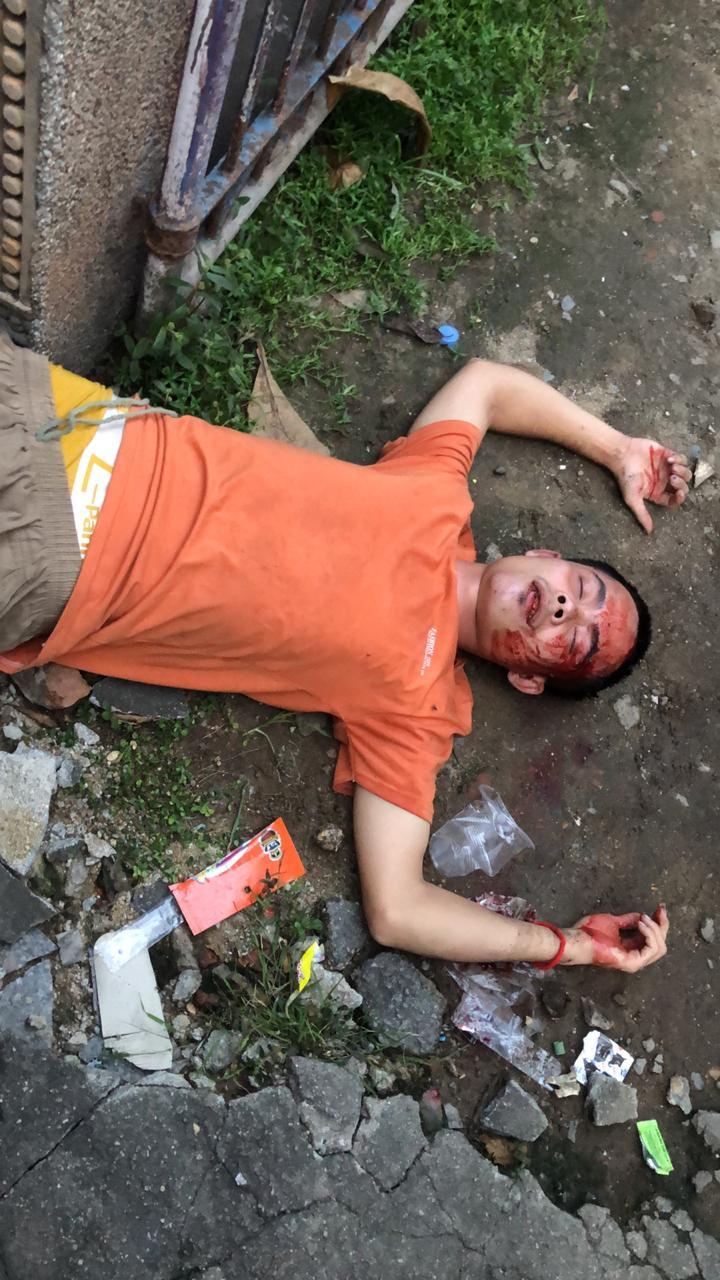 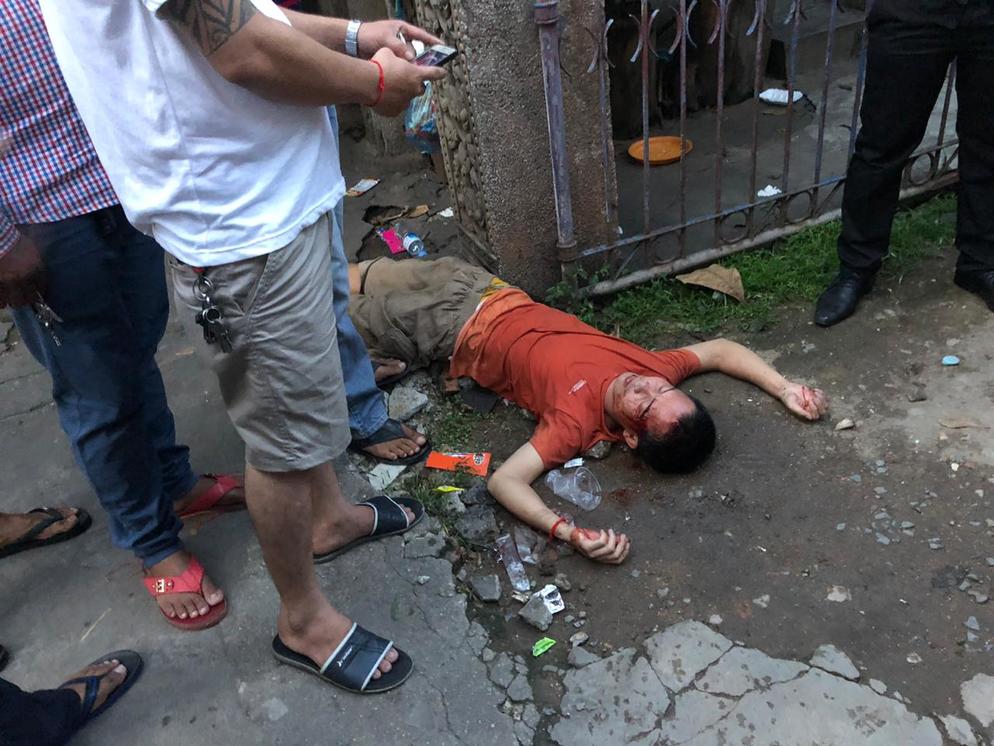 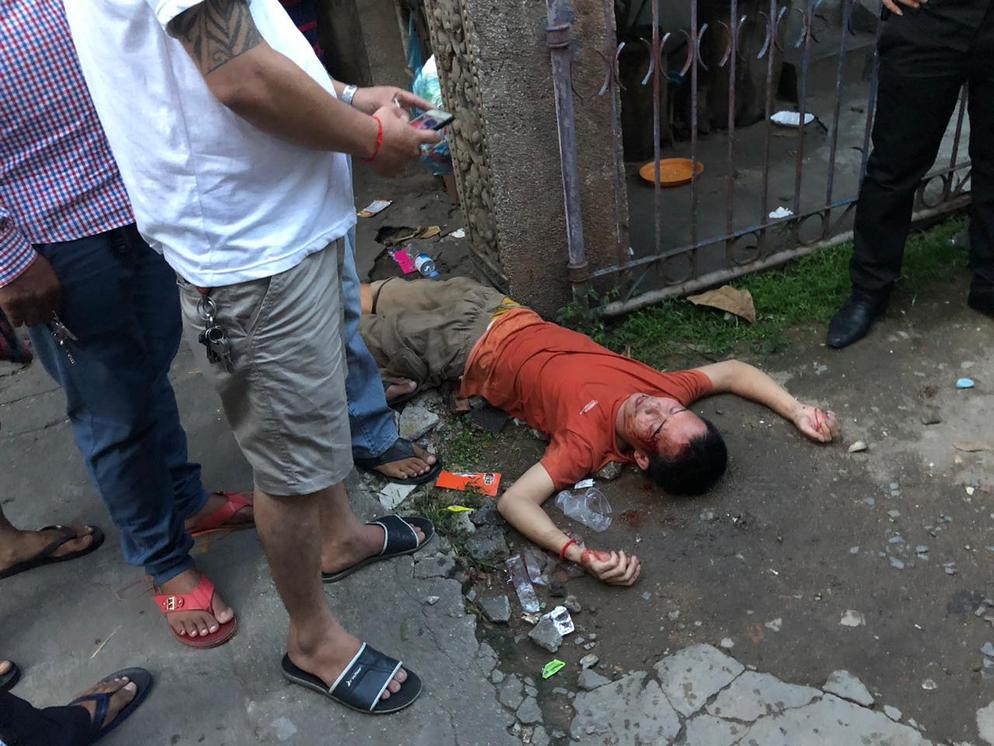 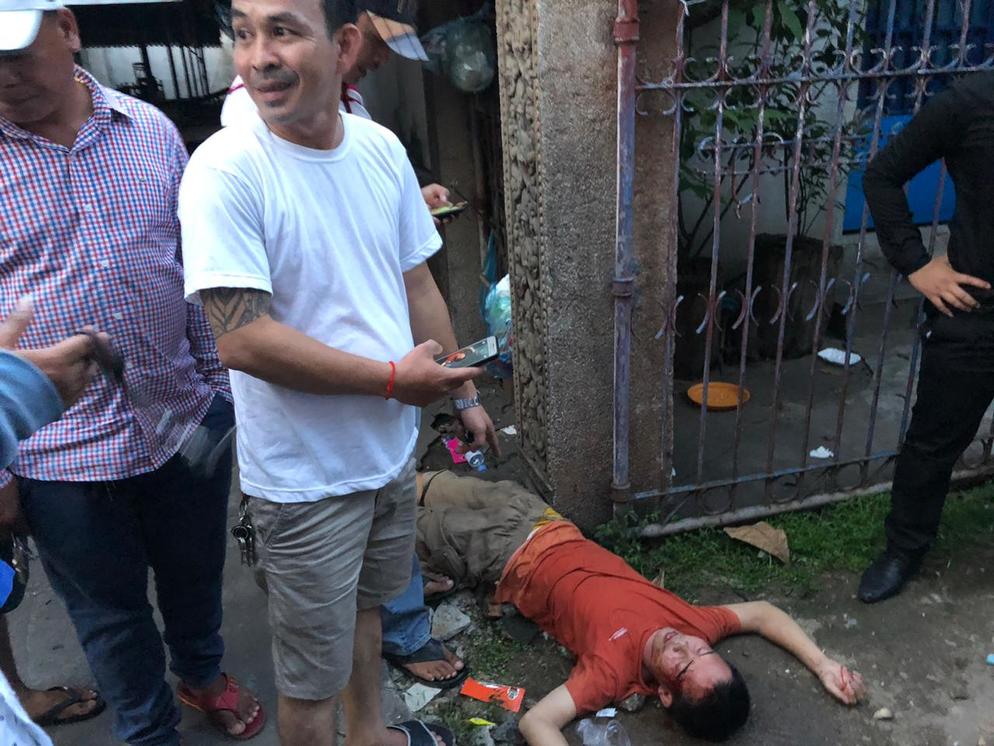 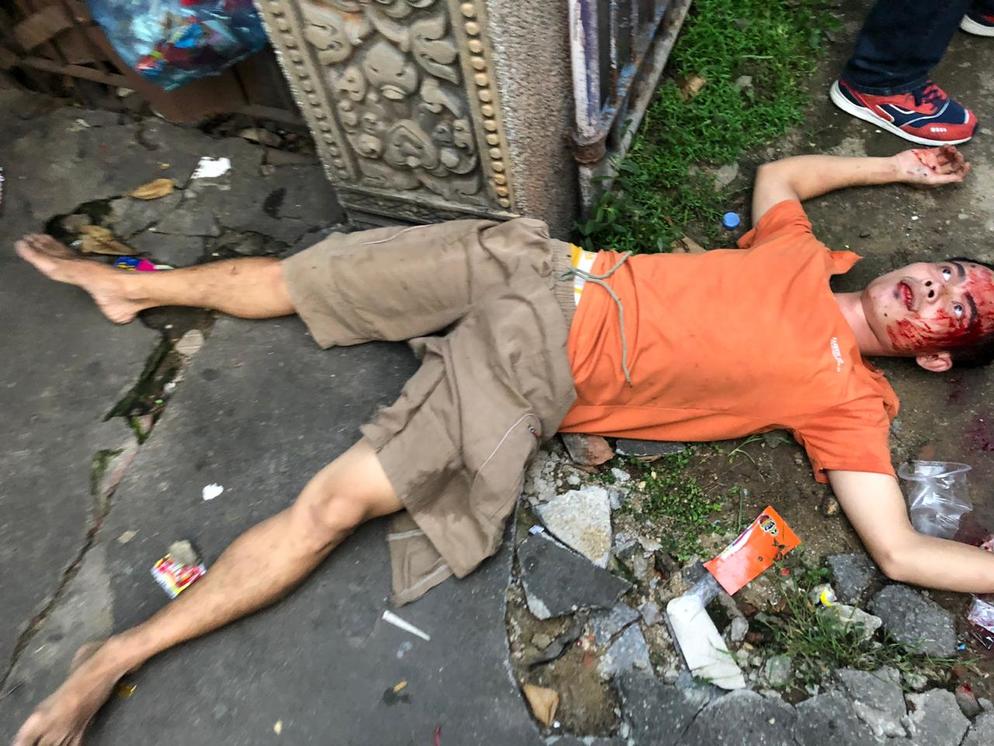 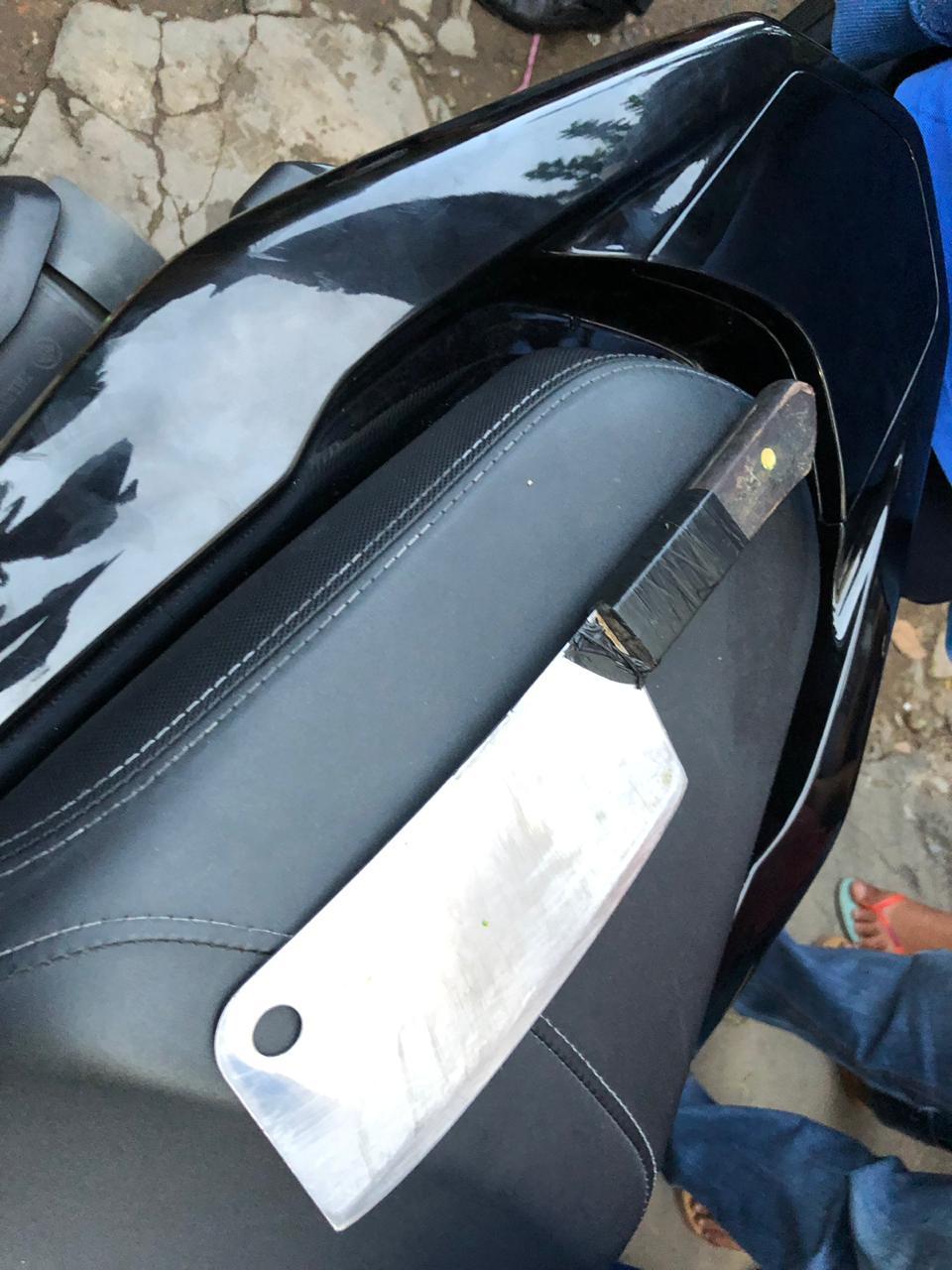 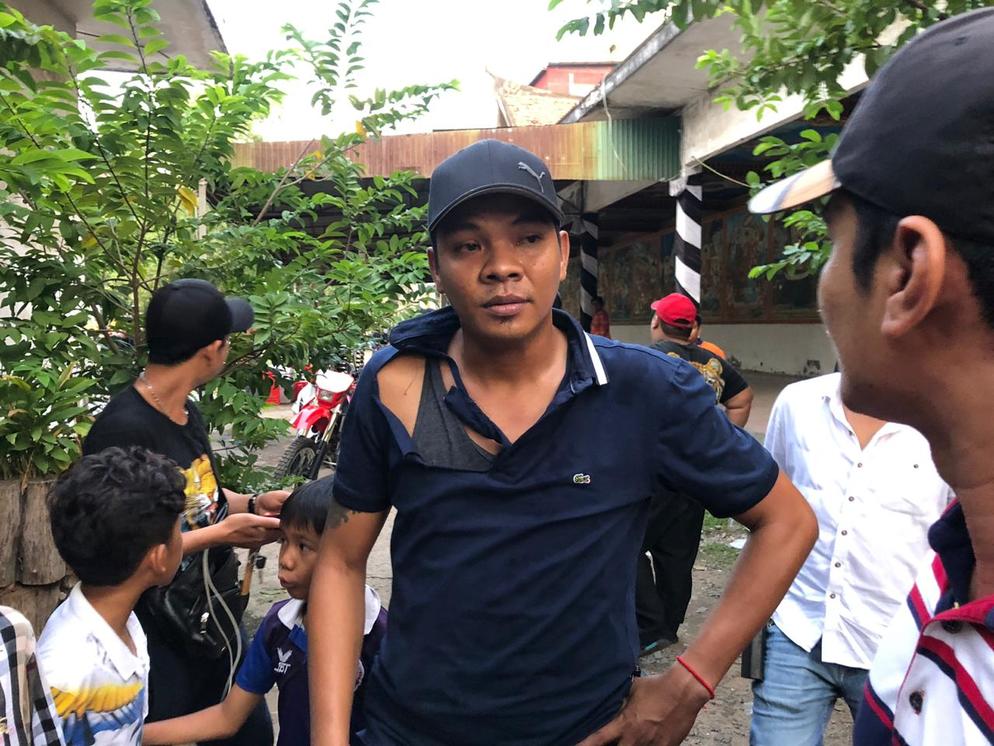 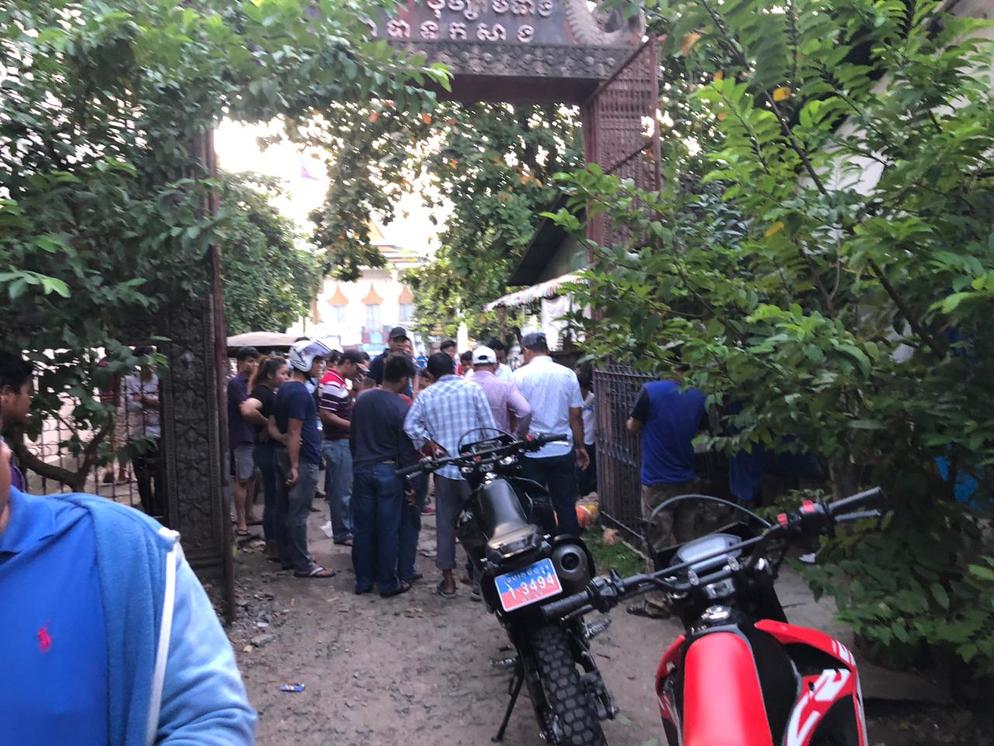 Revolution in the air, I smell a pol pot.
Top

This cop is a fucking asshole. He lives on street 110 across the street from the Kiwi mart. He has a gang of chickens (which is illegal) as well as a couple of stolen/ confiscated items on his balcony. He would never say hi and always made fun of my chubby friend. Too bad he didn't get shanked.
Top

The officer was riding a motorbike with his wife to buy water...