Search is On for Killer of Border Guard's Wife

Search is On for Killer of Border Guard's Wife

Authorities are searching for the killer who killed the wife of border guard 701
Released on October 4, 2019 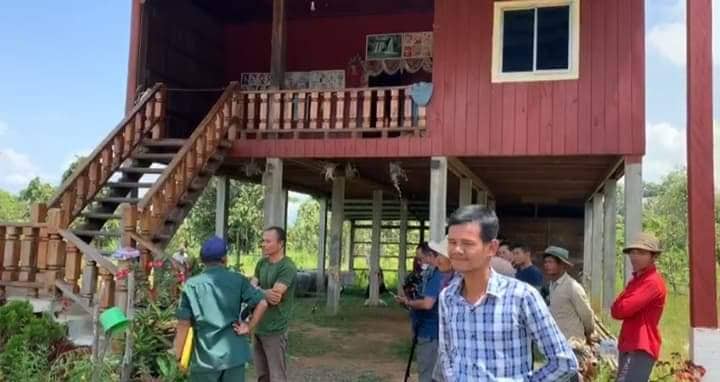 Cambodia Breaking News, (Stung Treng): So far, the competence of the Stung Treng provincial police forces have not been able to identify and detain the suspect who killed the wife of border guard 701 in the center of Stung Treng yesterday morning. 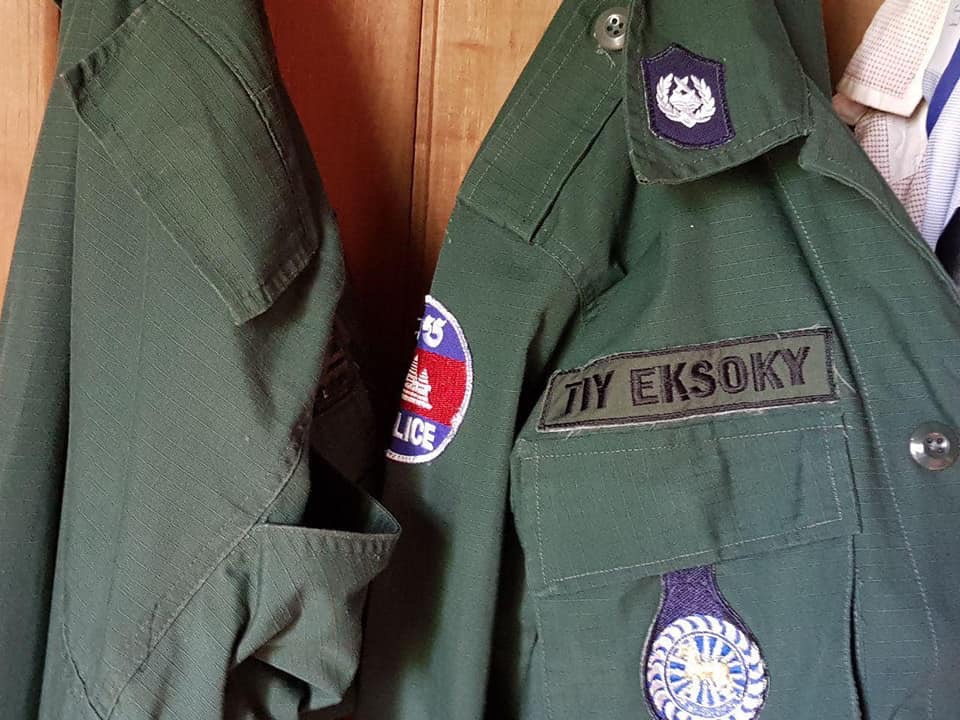 The attack on the victim, Pina, a 27-year-old wife of police officer, Tiy Eksoky, happened on the morning of October 3, 2019, at her home in Koh Khin village, Samaki commune, Stung Treng City. 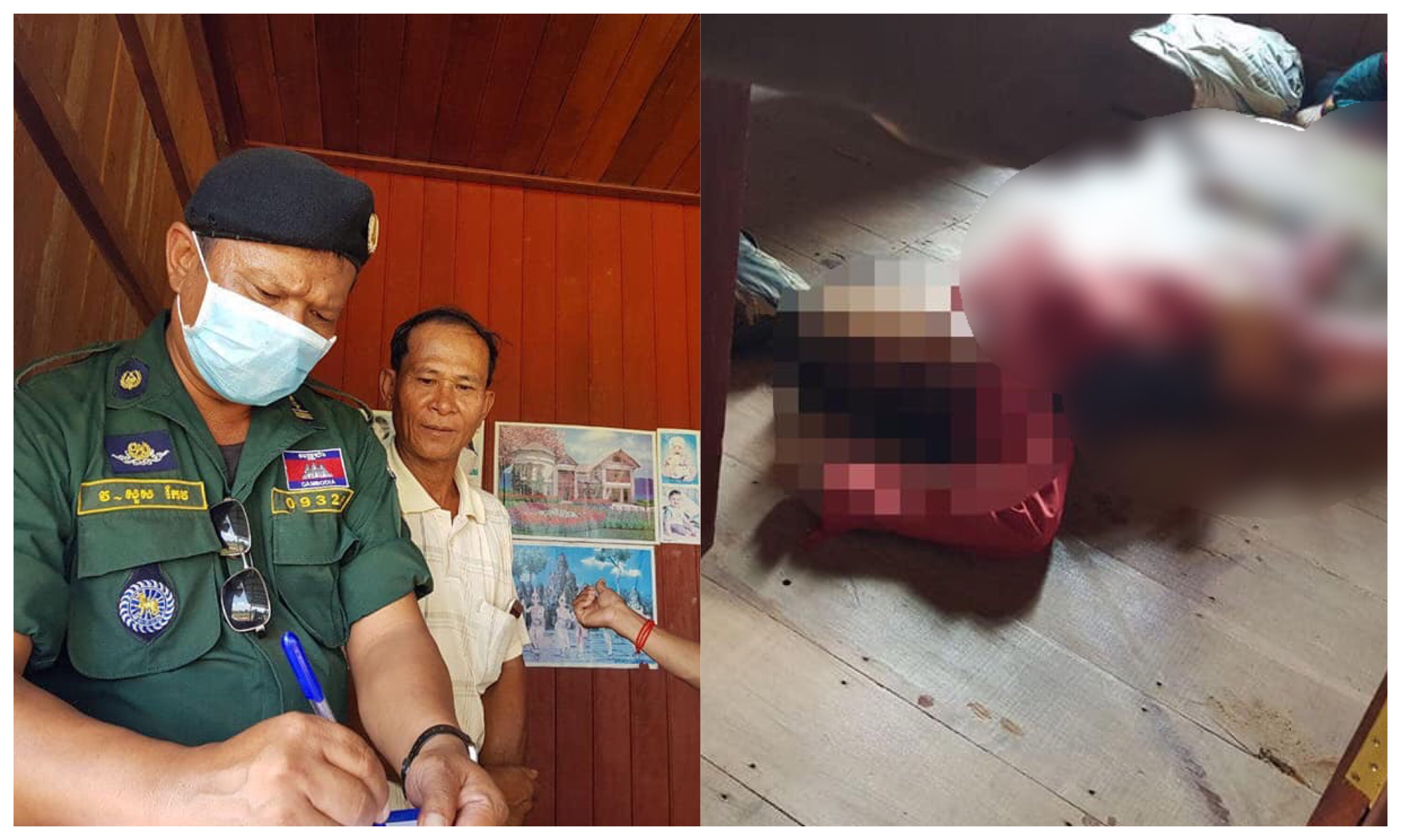 According to authorities, the victim died at the scene. After a postmortem examination, the police decided to hand over the woman's body to the family for a traditional ceremony. RIP.

Currently, Stung Treng law enforcement officials are continuing their search for a murder suspect, or suspects, to prosecute in accordance with the law.
Cambodia Expats Online: Bringing you breaking news from Cambodia before you read it anywhere else!

Re: Search is On for Killer of Border Guard's Wife

Police look to identify suspect over murder of officer’s wife
October 7, 2019
[excerpt]
“The victim was sleeping alone in her room in her home that was locked. The suspect forced the door open and raped her,” he said. “After he raped her, the suspect was afraid she would recognise him so he beat her on the neck, head and face with an oar.”

“After the victim died at the scene, the suspect fled,” Col Komol added.

He said that the victim was discovered by her 53-year-old uncle who visited the home hours later at about 9am. The uncle alerted commune police and autopsy officers were brought to the scene of the crime.

Brigadier General Mao Dara, chief of provincial police, yesterday said police suspect the killer is someone from the same village after officers discovered that the murderer left a pair of slippers, a shirt and the murder weapon at the scene.
https://www.khmertimeskh.com/50648396/p ... cers-wife/
Cambodia Expats Online: Bringing you breaking news from Cambodia before you read it anywhere else!