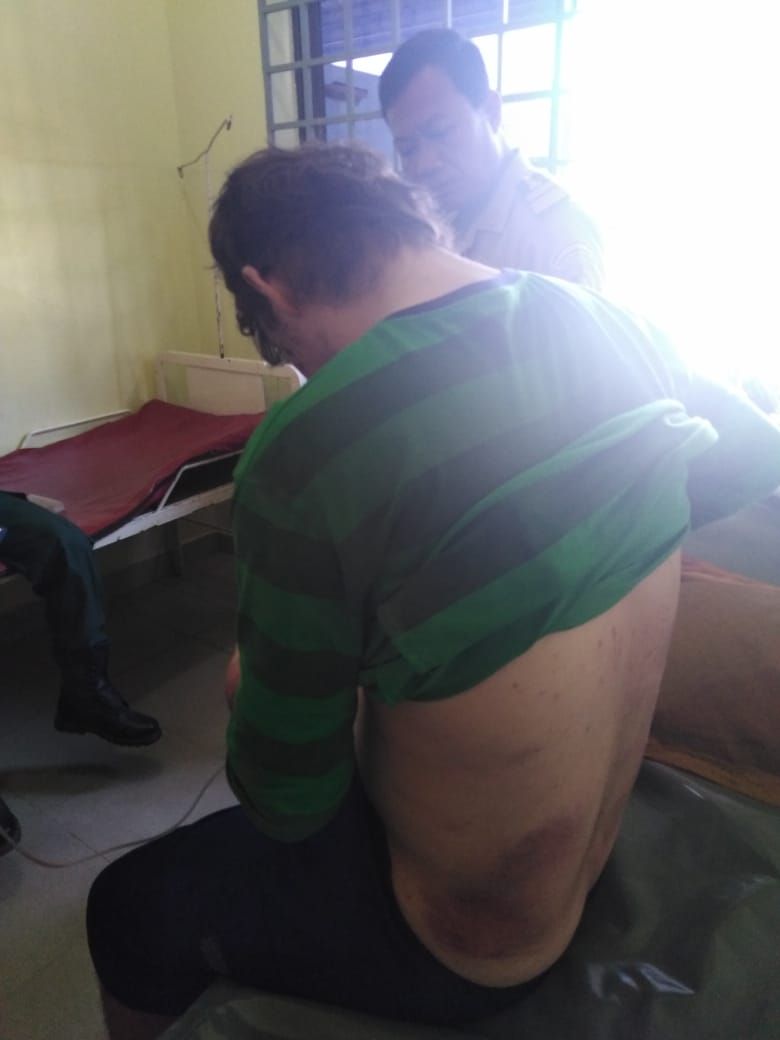 Cambodia News (Kampong Thom): On January 20, 2020, at 10 pm, the Kampong Thom police on patrol came across a 27-year-old Russian man named ANTON, who had a lot of injuries and scars all over his body, on the roadside of national road 6, in Stong district, Kampong Thom.

The Russian man said he lived in Sangkat Kampong Bay, in Kampot. A few days earlier, two unidentified Russian men had asked him to go drinking with them at Chab Mat Samot restaurant. After he agreed to go with them, the two men tortured him and locked him in the car for days, and they took US$2,000 off him and two phones.
Then, because they thought he was dead, the two men threw his body from the car on national road 6 close to Kampong Thom, and drove off in the direction of Siem Reap.

According to the victim's answers to police questioning and the marks on his body, the police concluded that the victim had indeed been kidnapped and tortured. The police are proceeding the case, and the victim was sent to the provincial hospital for treatment.

Photos show that the victim was badly beaten up. 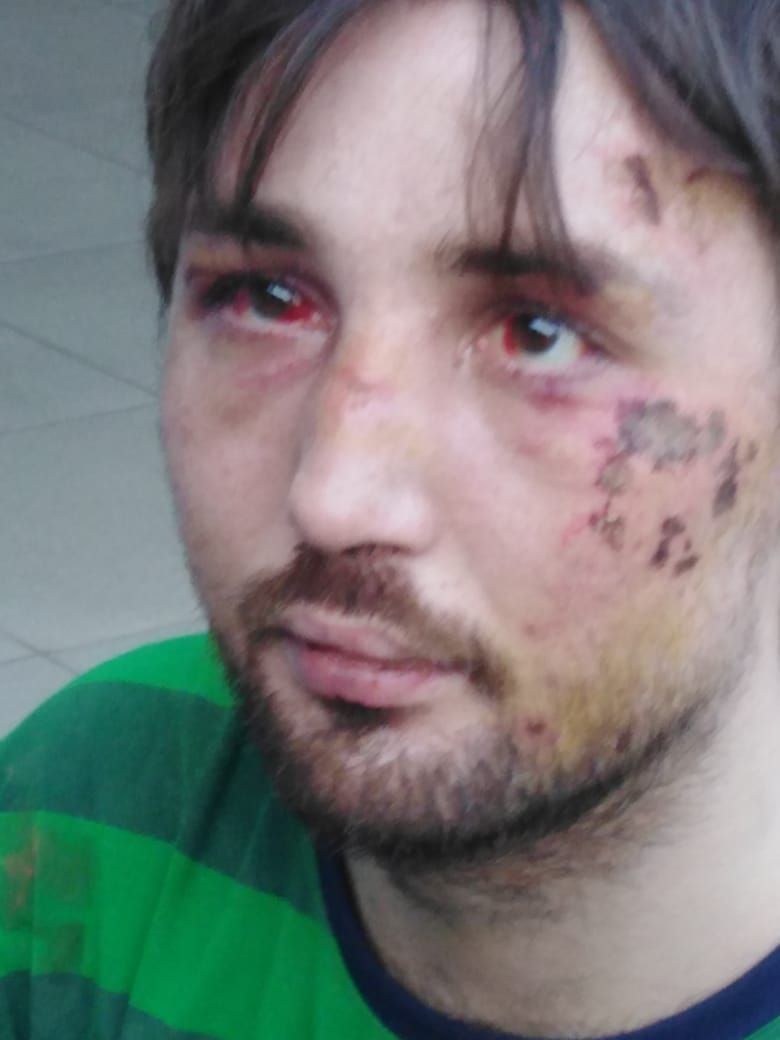 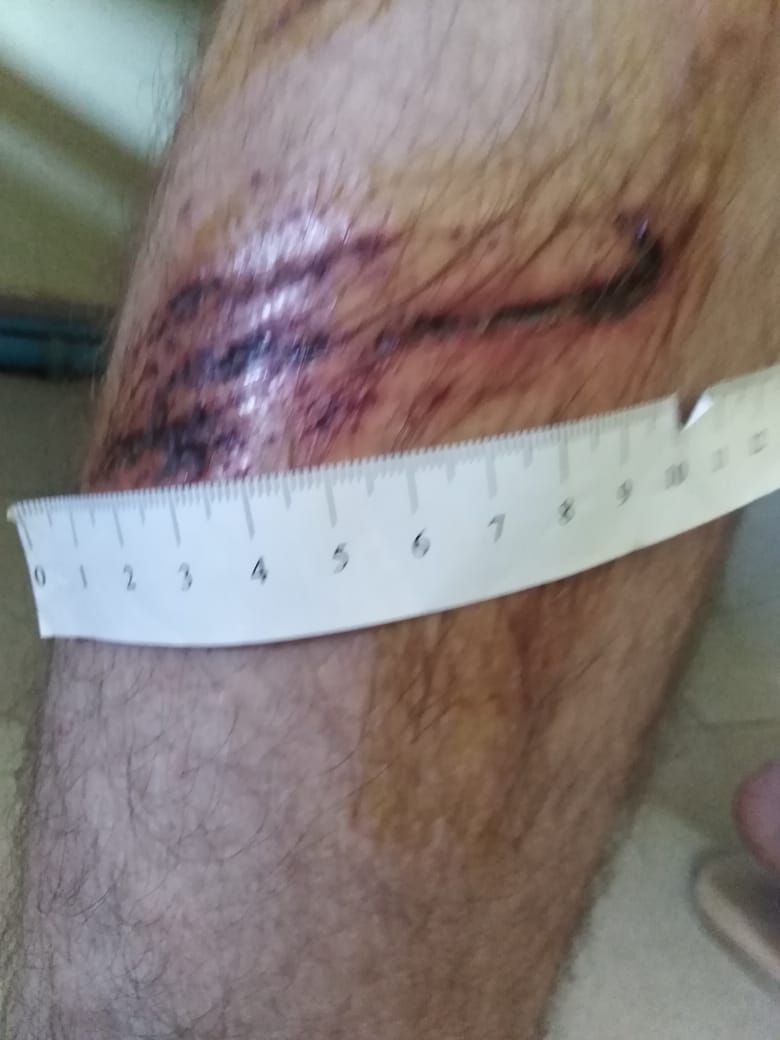 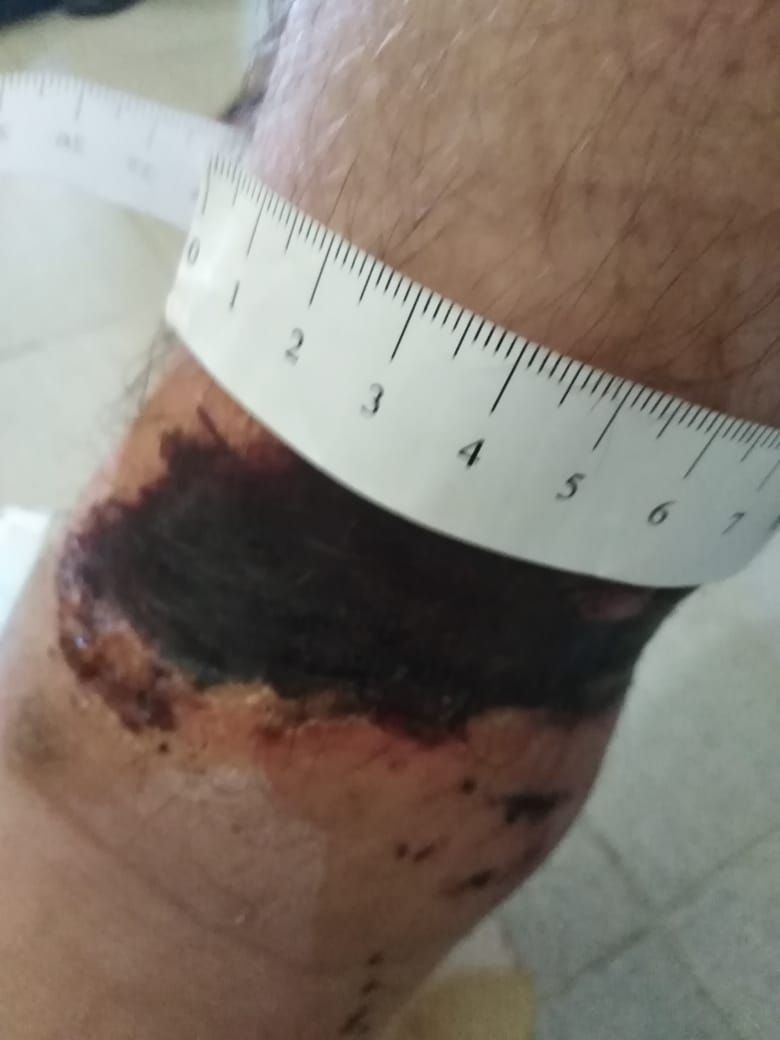 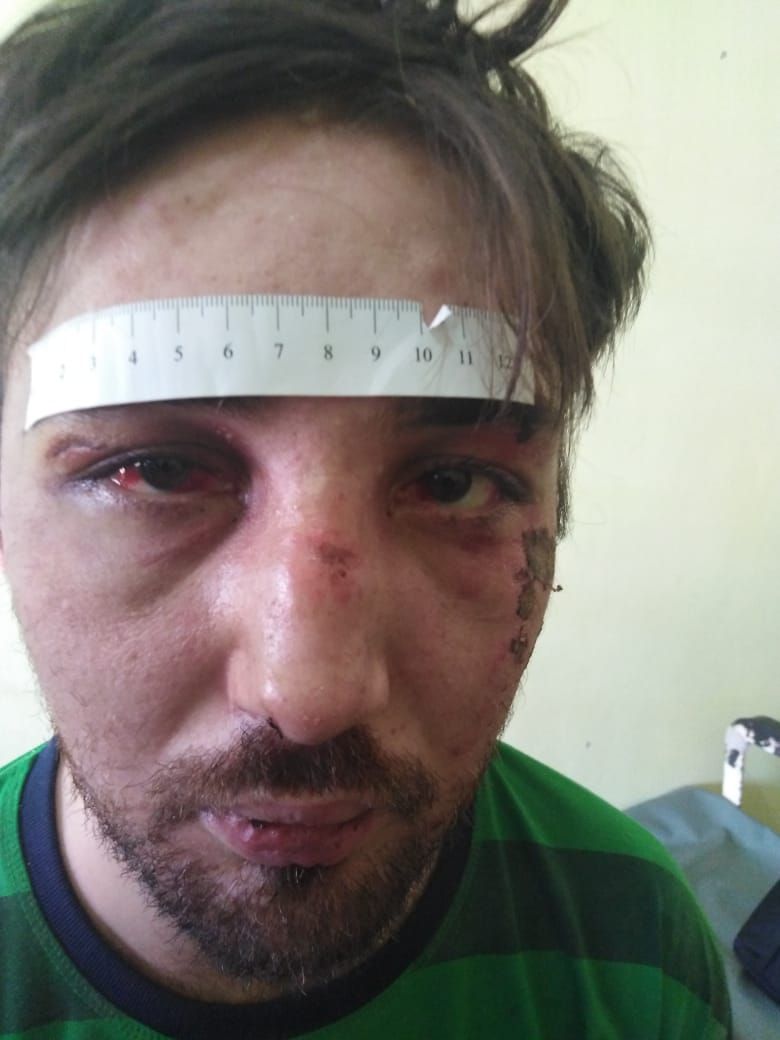 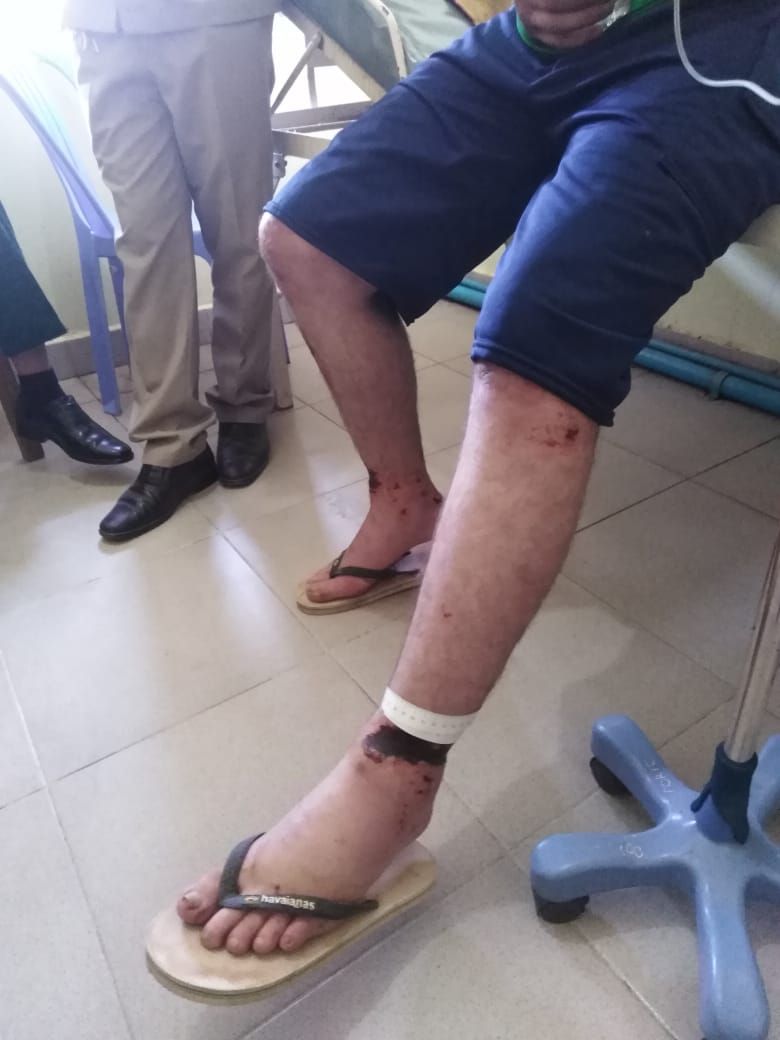 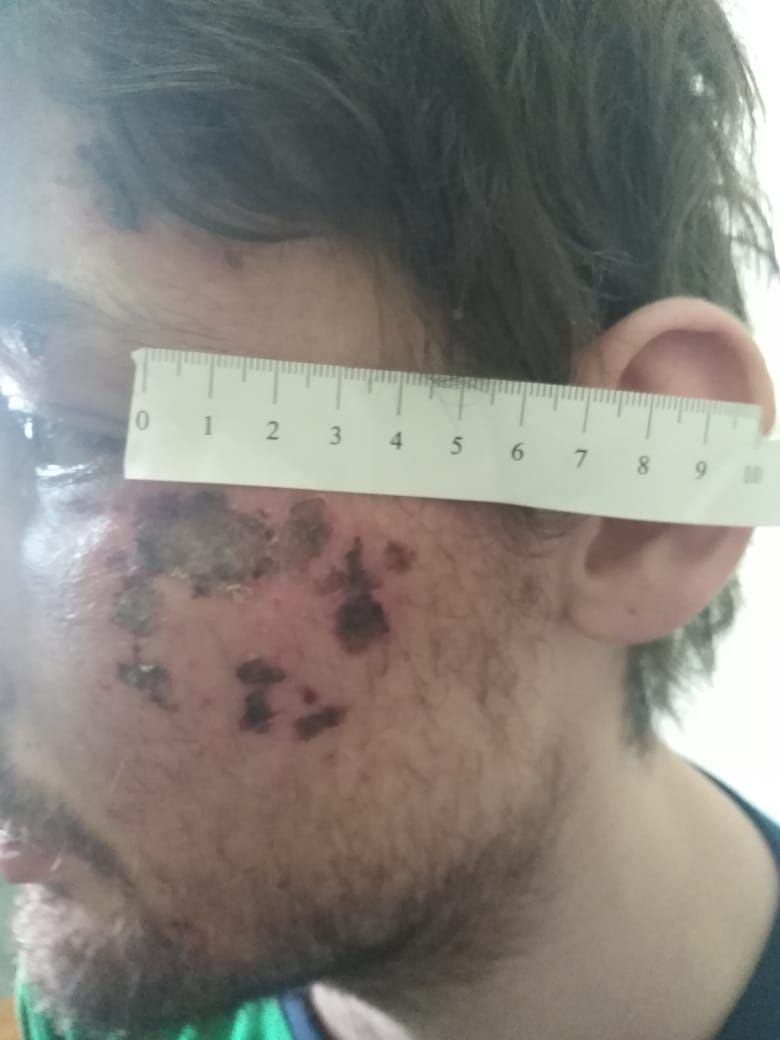 That ankle wound doesn't look good. Hopefully the guy fully recovers and they catch the culprits. There might be more to this than meets the eye though.
Ex Bitteeinbit/LexusSchmexus
Top

I am curious...are Russian gangsters in Sihanoukville still a thing? Or have they totally been displaced by the Chinese? I vaguely remember reading about a fight in Queenco (or somewhere) amongst the russkies.
Top

dodiengdaga wrote: ↑Mon Jan 27, 2020 3:40 pm I am curious...are Russian gangsters in Sihanoukville still a thing? Or have they totally been displaced by the Chinese? I vaguely remember reading about a fight in Queenco (or somewhere) amongst the russkies.

A shooting, no less. And there was the dude in the suitcase.
Top

On another news source we also see he has taken a pretty good kicking to the abdomen too.

This guy is usually just out drinking every day by himself not bothering anyone. He seems to be a good guy who never do harm. Maybe he just met some bad People or he got a back story explaining why he always keep such low profile.
Top

I feel like they just wanted to give him a royal walloping, if they wanted to kill the guy why didn't they just strangle him? What's the likelihood of the drinking location having CCTV?
Slow down little world, you're changing too fast.
Top
Post Reply Previous topicNext topic
7 posts • Page 1 of 1