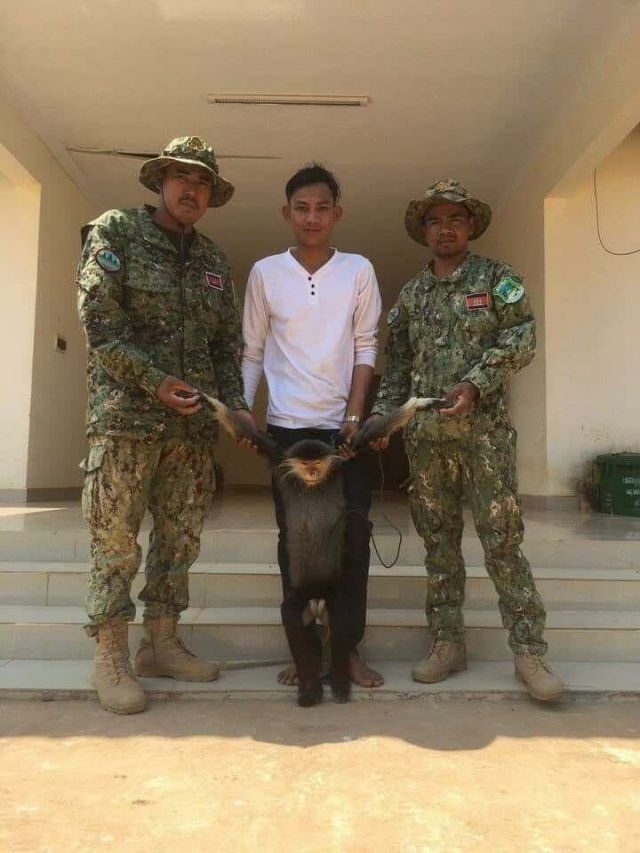 Stung Treng, Cambodia News: A Stung Treng man recovered a rare red-shanked douc monkey, and on 16 February, he handed it over to the local forestry authorities for treatment because it is sick. 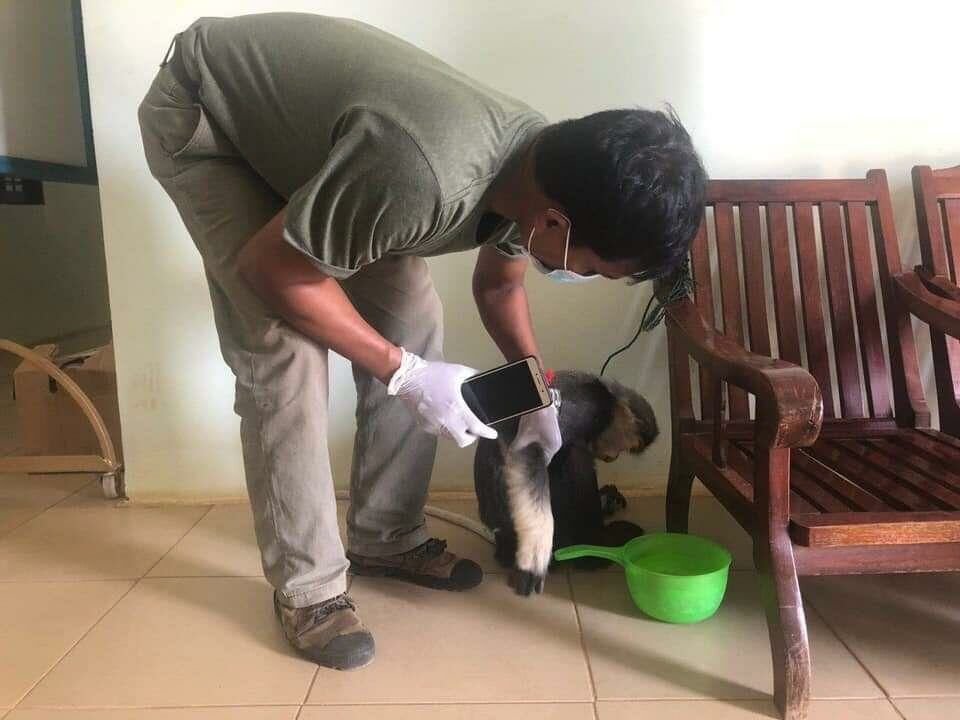 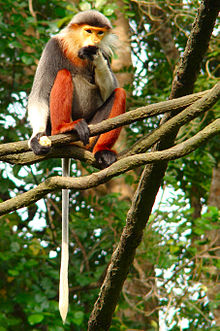 Hunting is currently the major threat to this species, most often for subsistence use and traditional medicine. Local people often hunt the species for food, pets or making glue.
Cambodia Expats Online: Bringing you breaking news from Cambodia before you read it anywhere else!

Re: Rescue of Endangered Red-Shanked Douc, “Queen of Primates”, in Stung Treng

Re: Rescue of Endangered Red-Shanked Douc, “Queen of Primates”, in Stung Treng