Ratanakkiri: On July 22 at 10:30 pm, 2 drunk reporters attacked each other at a night market in Oukanseng village, Banlung City, Ratanakkiri. 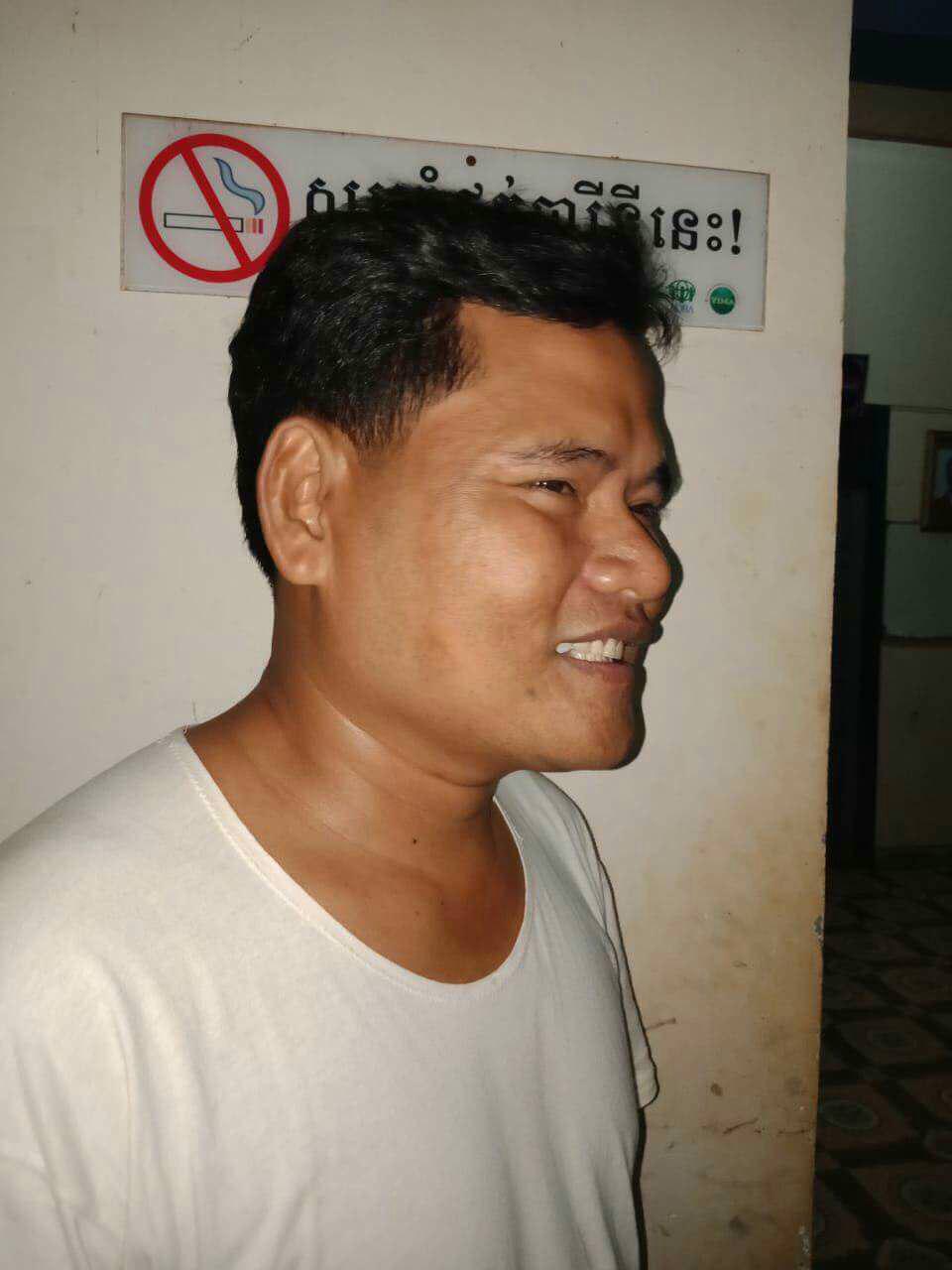 A 38 years old man, Nat Pov, a reporter from CPN, was arrested, and the 38-year-old victim, Oar Oudom, a reporter from Ta Dombong Krohnoung, was seriously injured. The motive for the fight has not been reported. 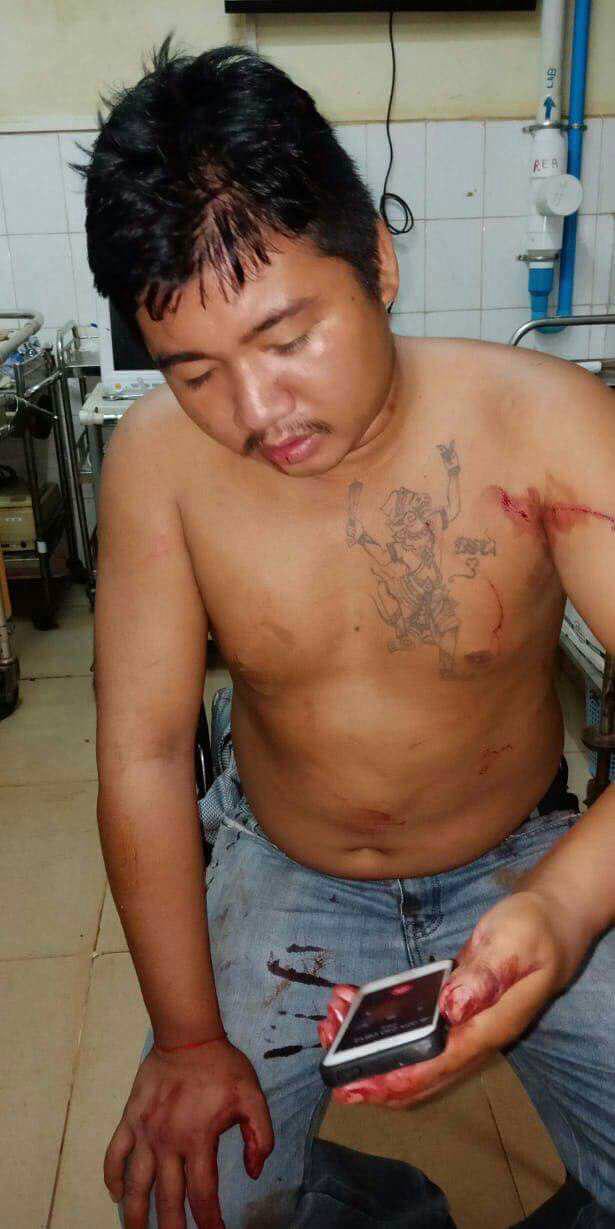 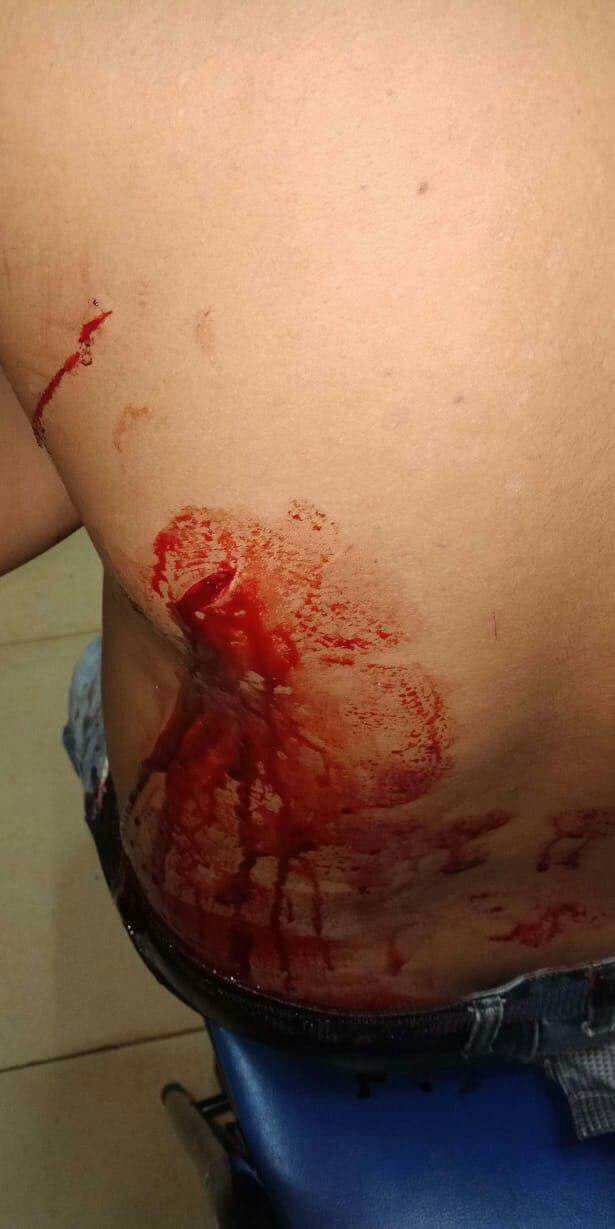 The victim was sent to the hospital and the suspect was taken to the police station.
Cambodia Expats Online: Bringing you breaking news from Cambodia before you read it anywhere else!