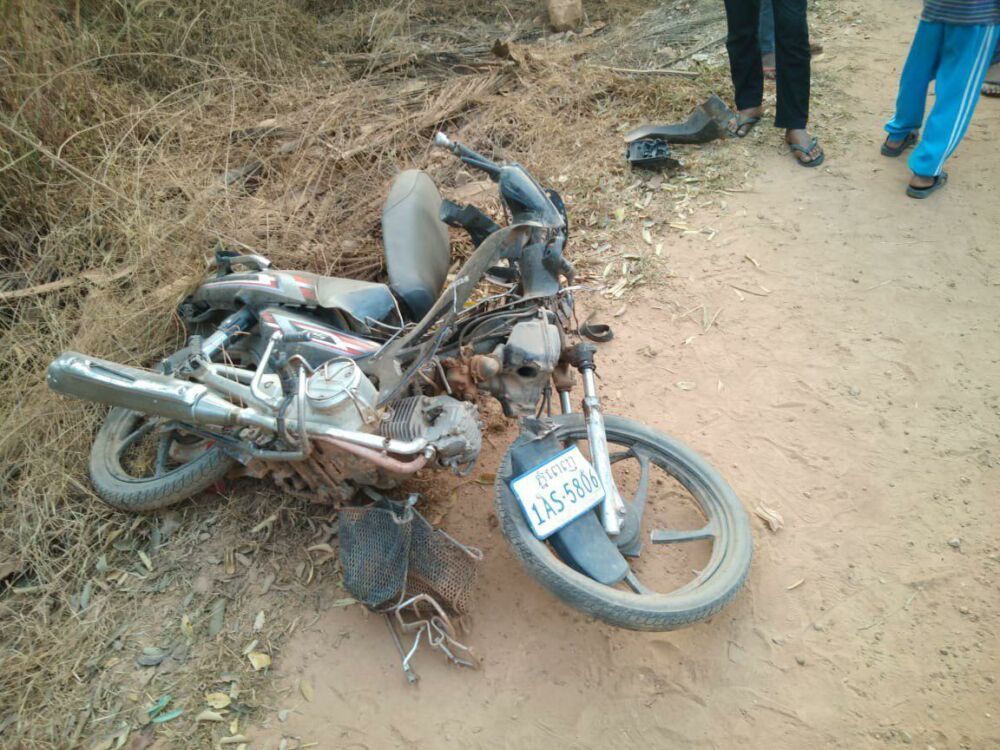 Siem Reap, Cambodia News: On January 1, 2020 at 4:00 pm on a local road going through Thmor wra village,Svay Leu district, Siem Reap province, there was a fatal traffic accident caused by a car colliding with a motorcycle. 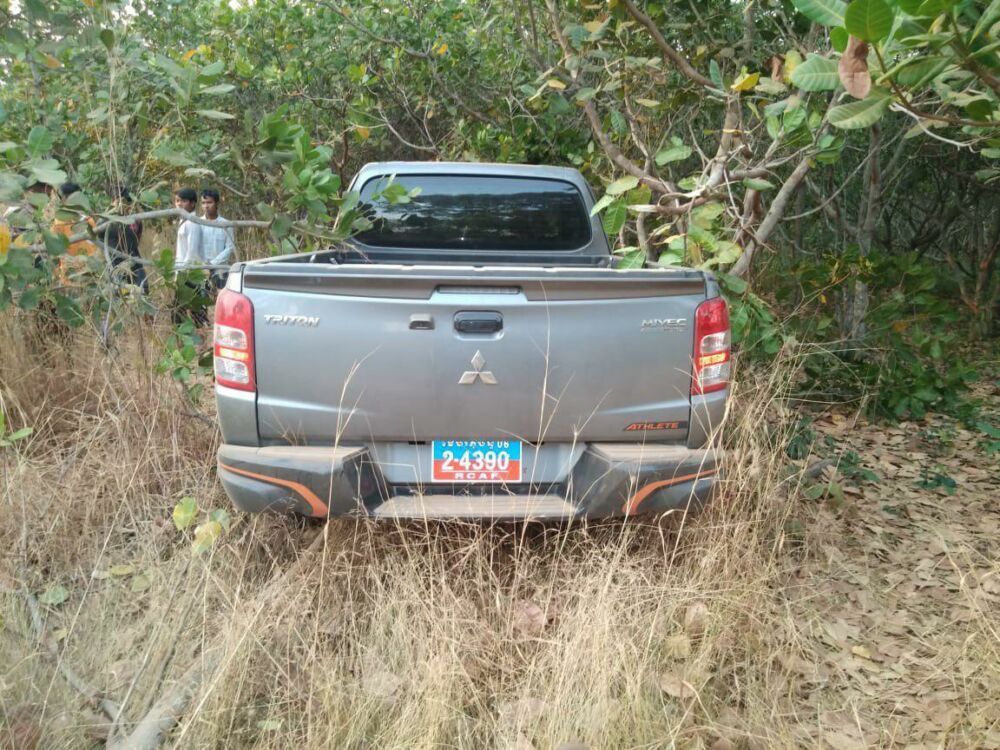 The 45-year-old man, driver of the RCAF-plated car (belonging to the Cambodian armed forces), was reportedly drunk when he hit a 34-year-old woman on a motorcycle carrying three children. The woman and a 5-year-old boy were killed at the scene, and the other two children, aged 5 and 11, have been transported to hospital with serious injuries.

After the incident, the competent authorities visited the site to collect the evidence which they took to the police station of Svay Leu district to carry out the procedure, while the bodies of the dead woman and child were returned to the family for a traditional ceremony.
RIP.
Cambodia Expats Online: Bringing you breaking news from Cambodia before you read it anywhere else!