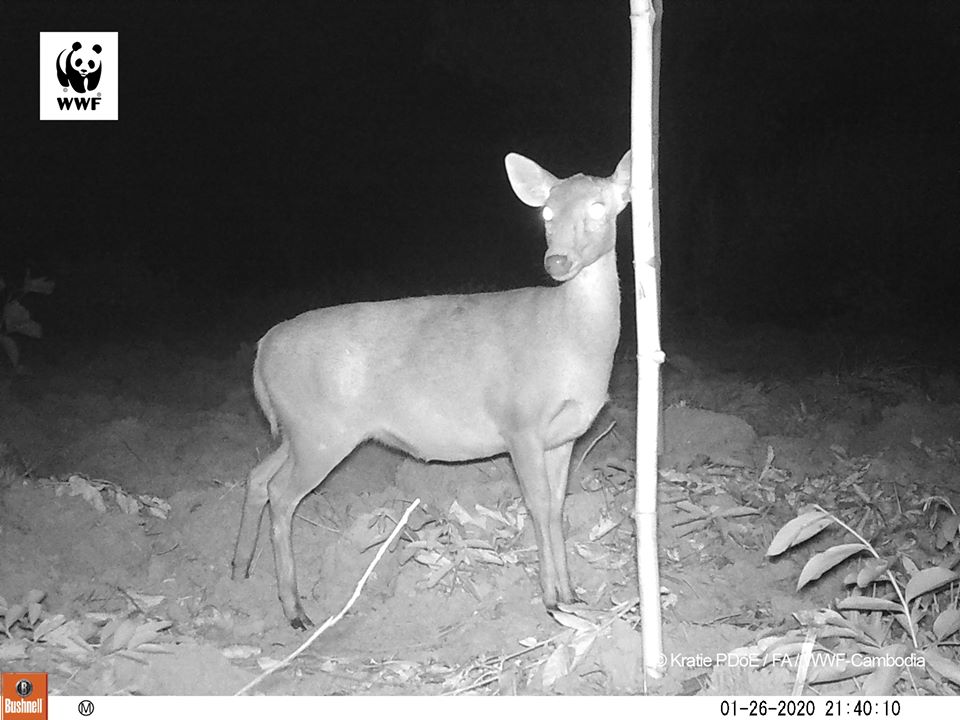 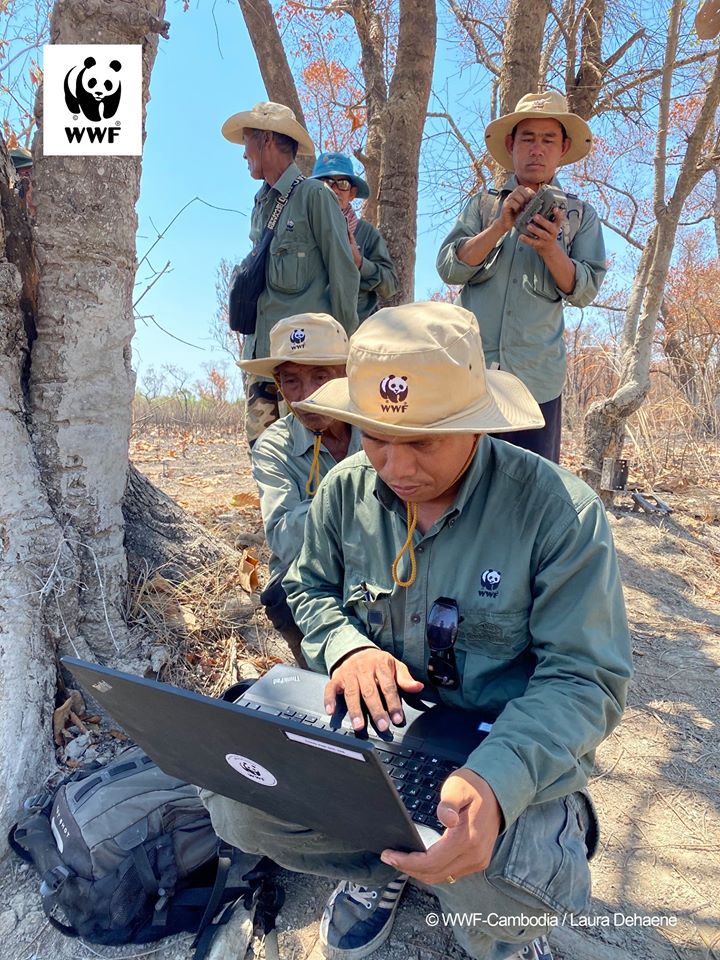 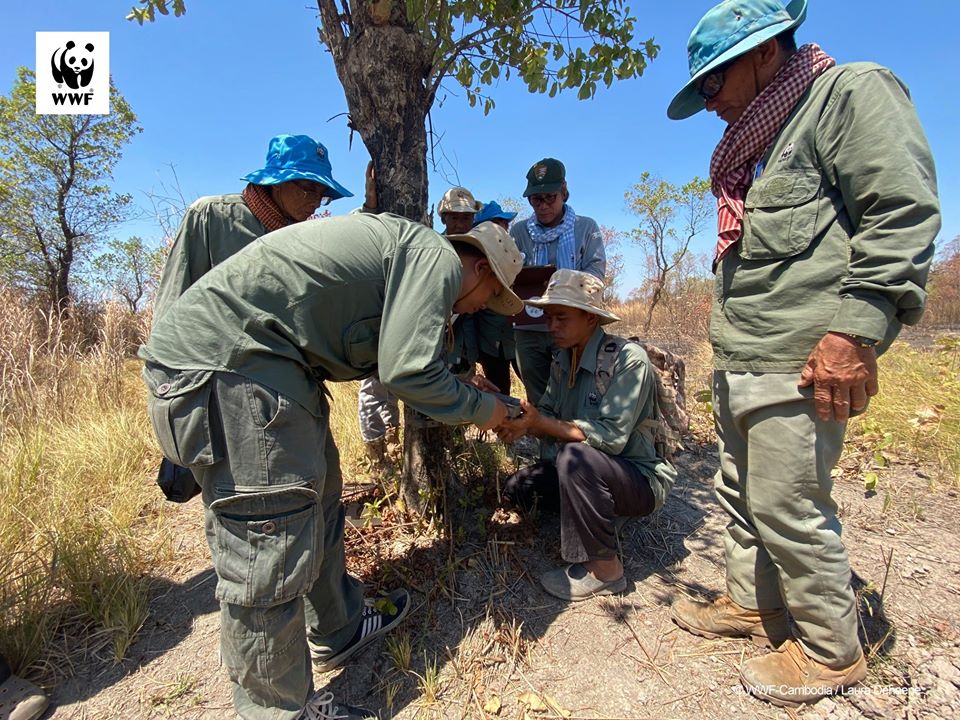 On 25th February 2020, with support from the Biodiversity Inventory for Conservation (BINCO), research and law enforcement teams from Kratie Provincial Department of Environment, Kratie Forestry Administration, and WWF went to check the camera traps they set up in Prek Prasab Wildlife Sanctuary, hoping for sightings of the rare Hog deer. The team were elated to find several photos of these timid animals, which confirms the continuing survival of the Hog deer population. 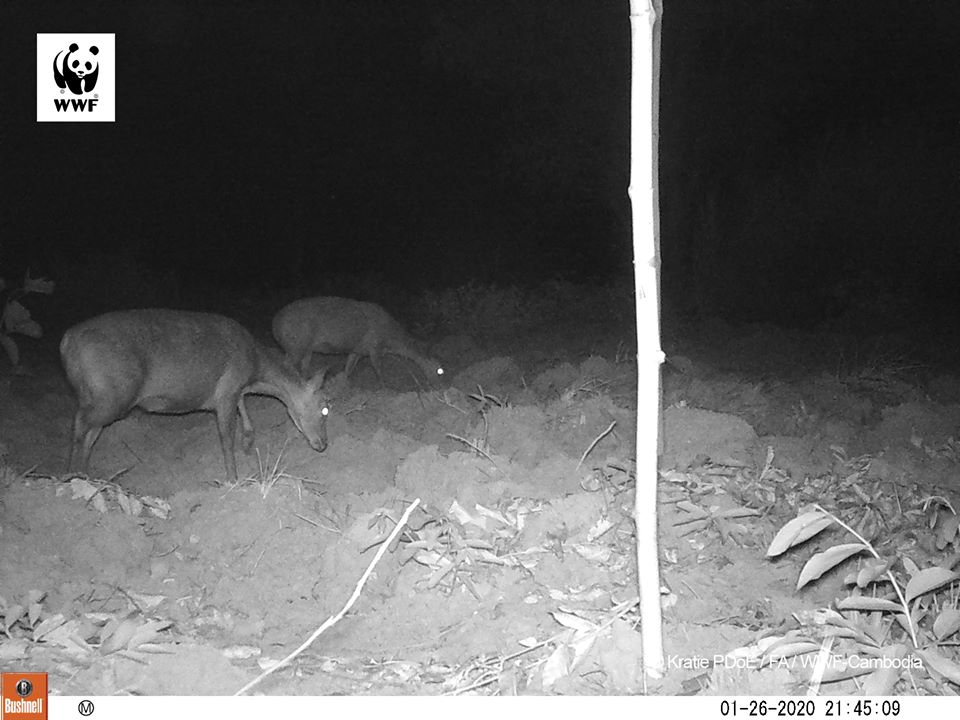 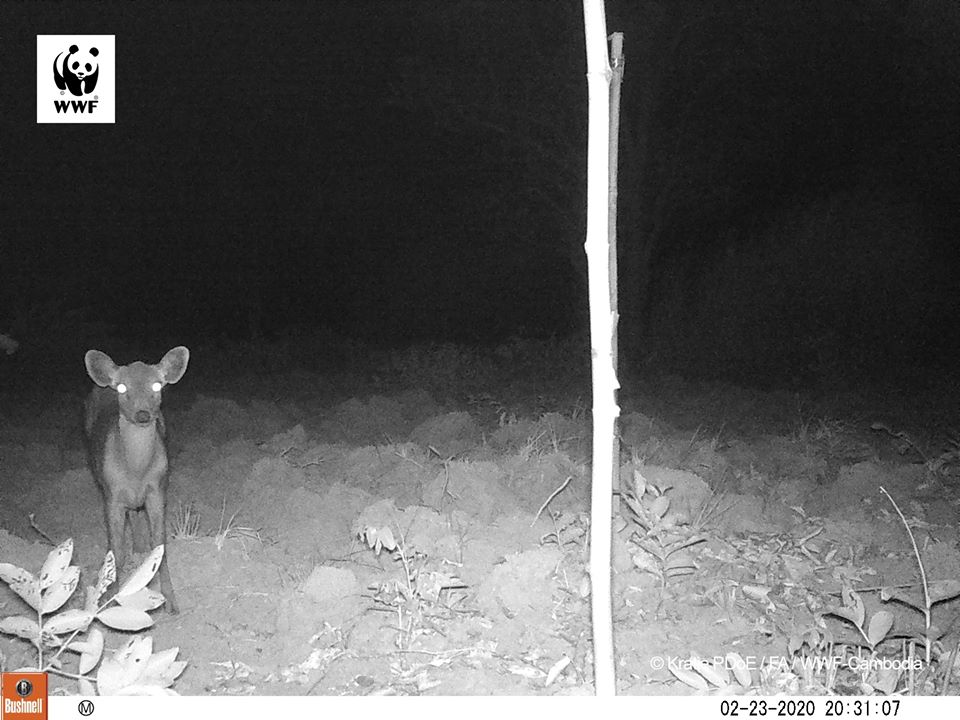 The animal is listed as globally endangered species by the IUCN's Red List and was thought to be extinct in Cambodia, until 2006, when it was rediscovered in Kratie province. The main threats to the Hog deer population include poaching for meat, habitat loss due to charcoal production and forest land clearance for agriculture.
https://www.facebook.com/WWFCambodia/
Cambodia Expats Online: Bringing you breaking news from Cambodia before you read it anywhere else!

I've seen dozens of these, with no camera trap too.

Didn't know they are that endangered.
Top

Didn't know they are that endangered.

Interesting read:
Why Is The Hog Deer Endangered?
The hog deer features on the endangered species list of the IUCN.

Axis porcinus annamiticus
A. p. annamiticus has almost disappeared throughout its former range. The subspecies is thought to have gone extinct in the wild in several countries including Lao PDR, Thailand, China, and Vietnam. Cambodia is believed to be one of two states that have wild populations of A. p. annamiticus.

The Decline Of Axis porcinus
The drop in population of Axis porcinus is attributed mainly to habitat loss and hunting. In countries such as Cambodia, the reduction of A. p. annamiticus occurred at a faster rate compared to other similar-sized mammals. The phenomenon is attributed to the specific habitat requirements of the species that make it difficult for the species to survive when the former habitat is destroyed. Its habitat, which typically consists of grasslands, is targeted for housing development and agricultural conversion. Mismanagement of its habitat, which falls outside the traditional protected areas such as forests, is also a matter of concern. Intense human activity in grasslands also means that A. p. annamiticus is more exposed to hunting compared to other ungulates.
During and after the Khmer Rouge regime, wildlife was heavily hunted, leading to rapid declines in the population of several species, including A. p. annamiticus. The subspecies in Cambodia went unrecorded from the 1970s to the 1990s due to civil unrest. By 2013, just two small A. porcinus populations remained. Scientists have identified five locations within Cambodia, where hunting persists.

Full article: https://www.worldatlas.com/articles/why ... gered.html
Cambodia Expats Online: Bringing you breaking news from Cambodia before you read it anywhere else!