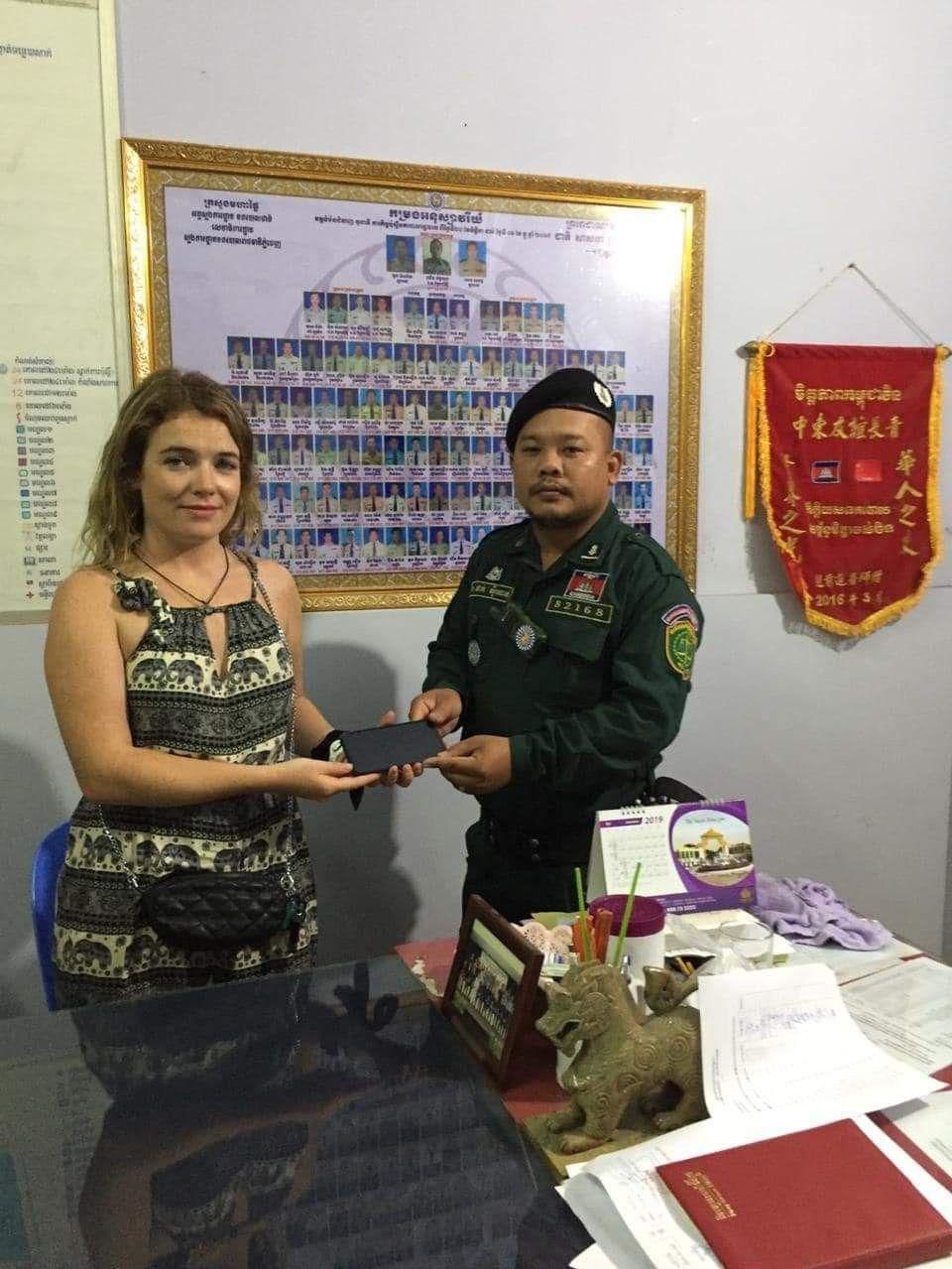 Before the incident, the victim was leaving a restaurant, walking with some other people, when suddenly, the suspect drove past on his motorbike, snatched the phone from the victim, and tried to drive away. However, local people who saw the incident and a patrolman at the scene blocked the escape route before the culprit could get away, and they nabbed him and sent him to the police station.

The Irish woman got her phone back safely, and the police confiscated a dark red Vivo F15, and a motorbike plate no. PP1AO-7708. The suspect with the evidence was sent to Khan Chamkar Morn police station to follow the legal action. 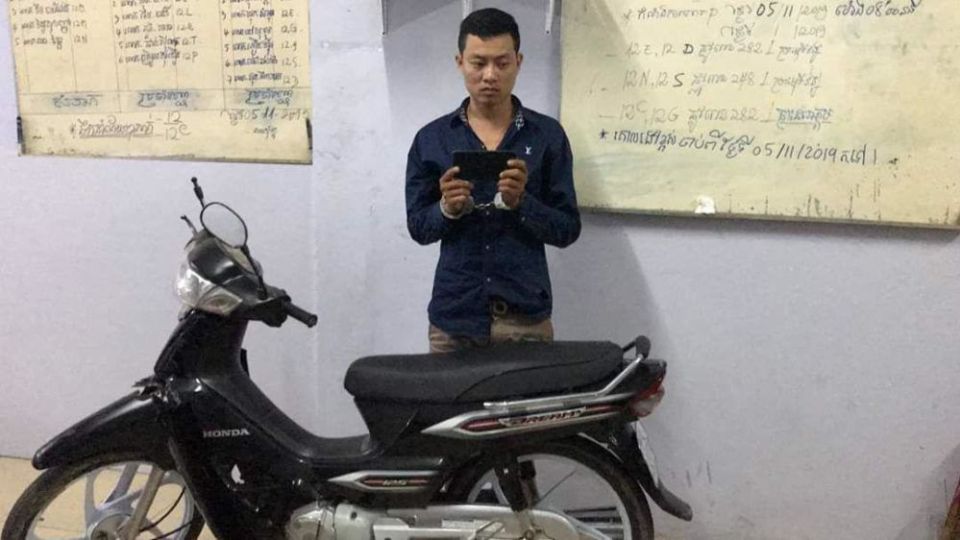 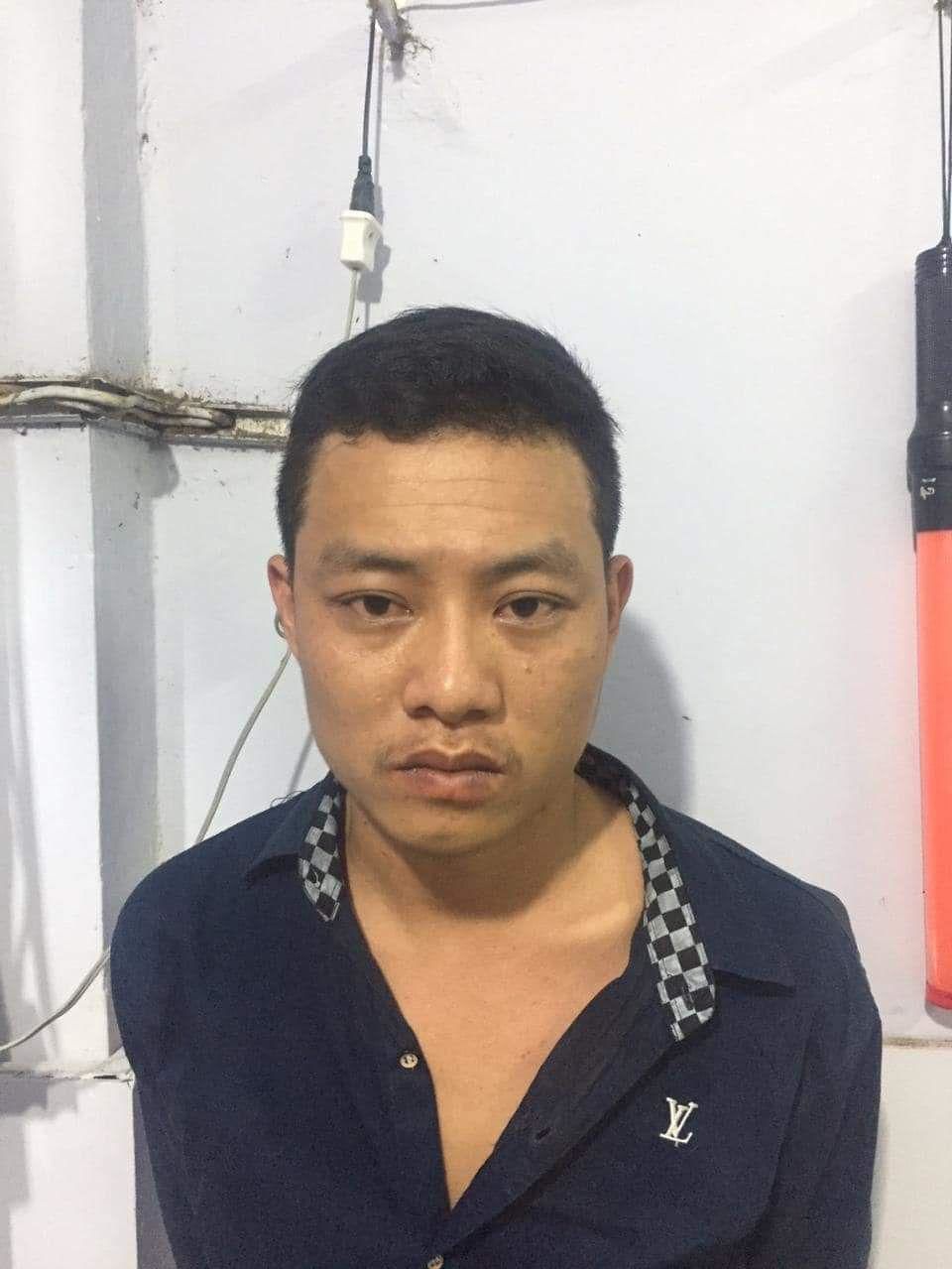 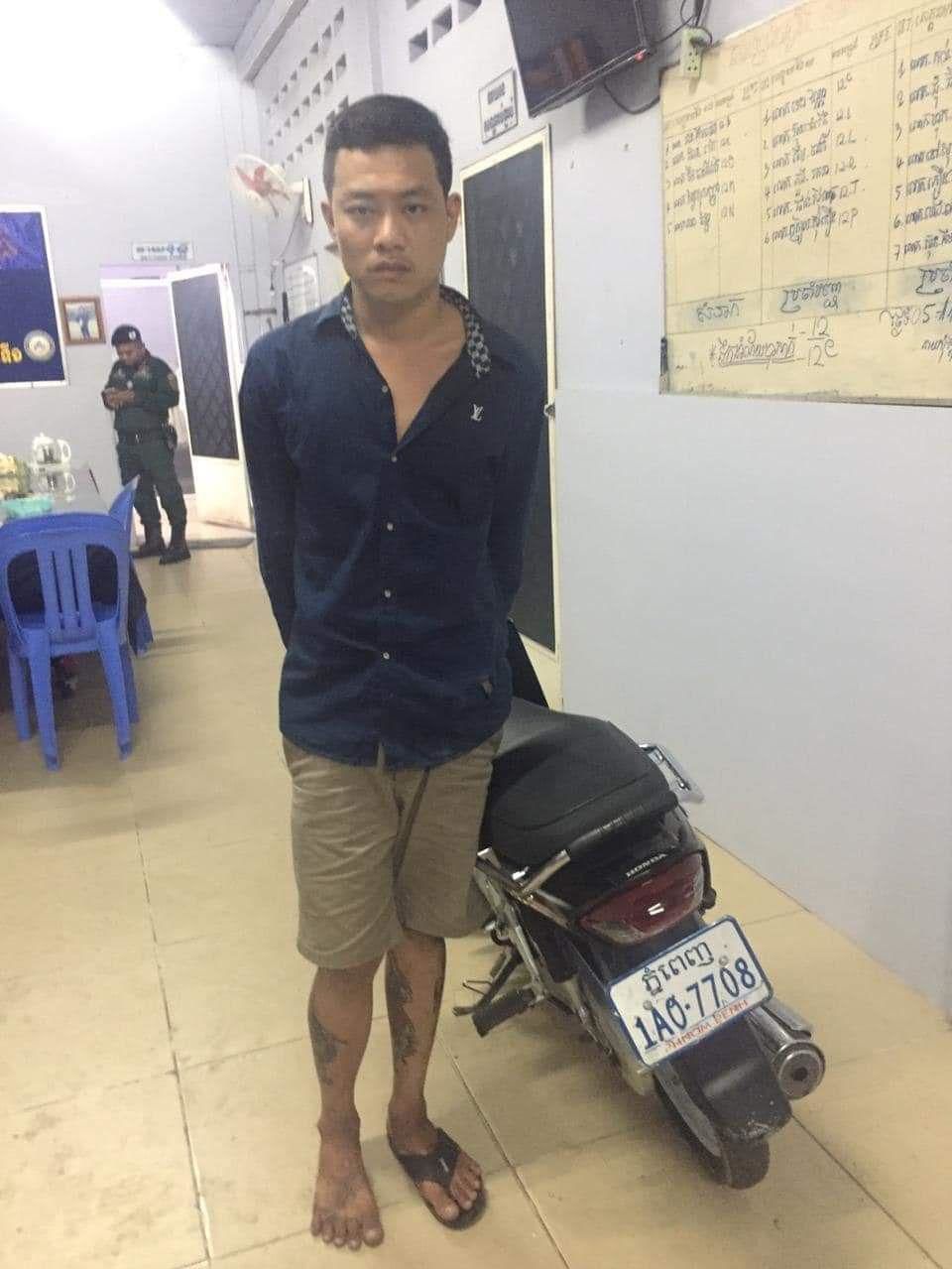