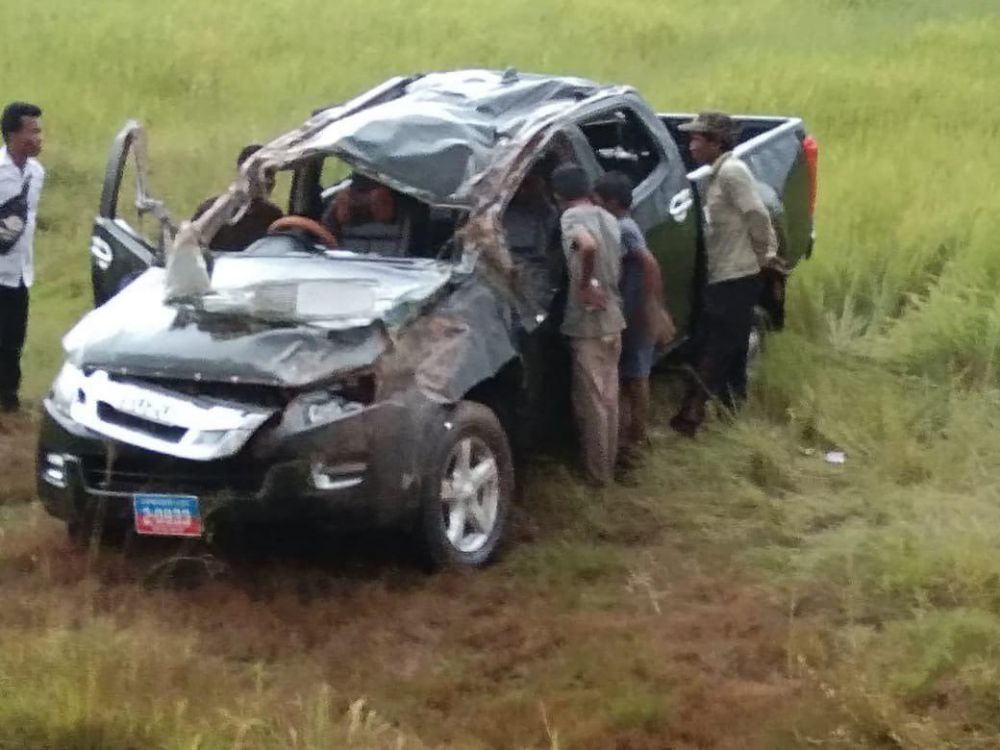 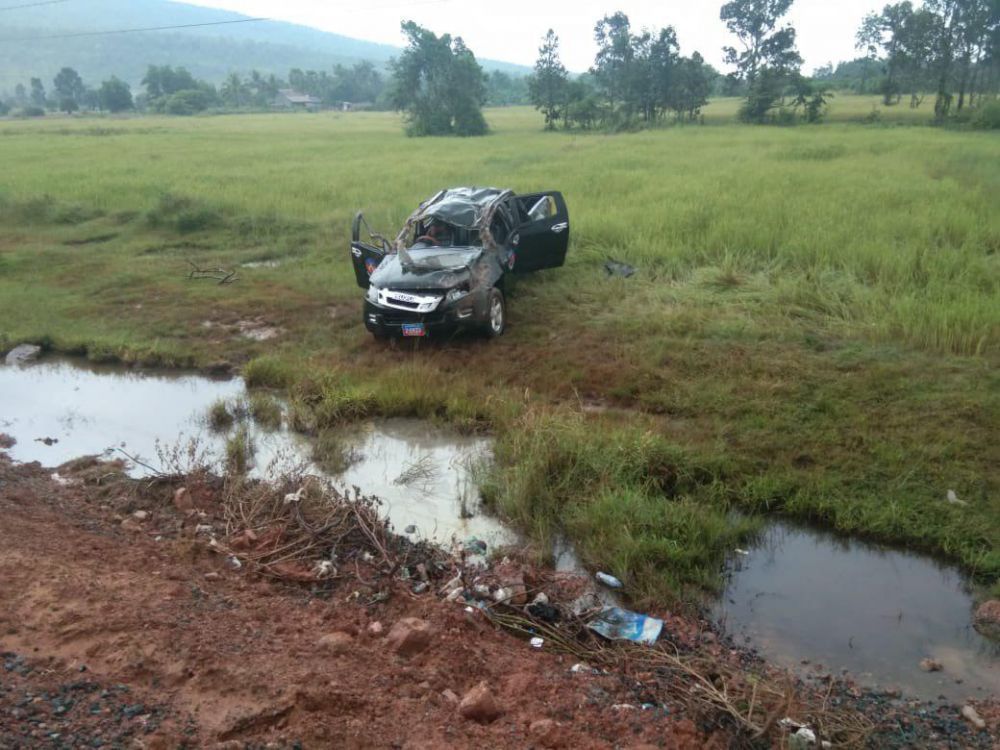 Before the incident, the four men were travelling in an ISUZU car, plate RCAF2-0933, in the direction from south to north at high speed, but the driver lost control of the vehicle when they came to a bend, and the car left the road and overturned. 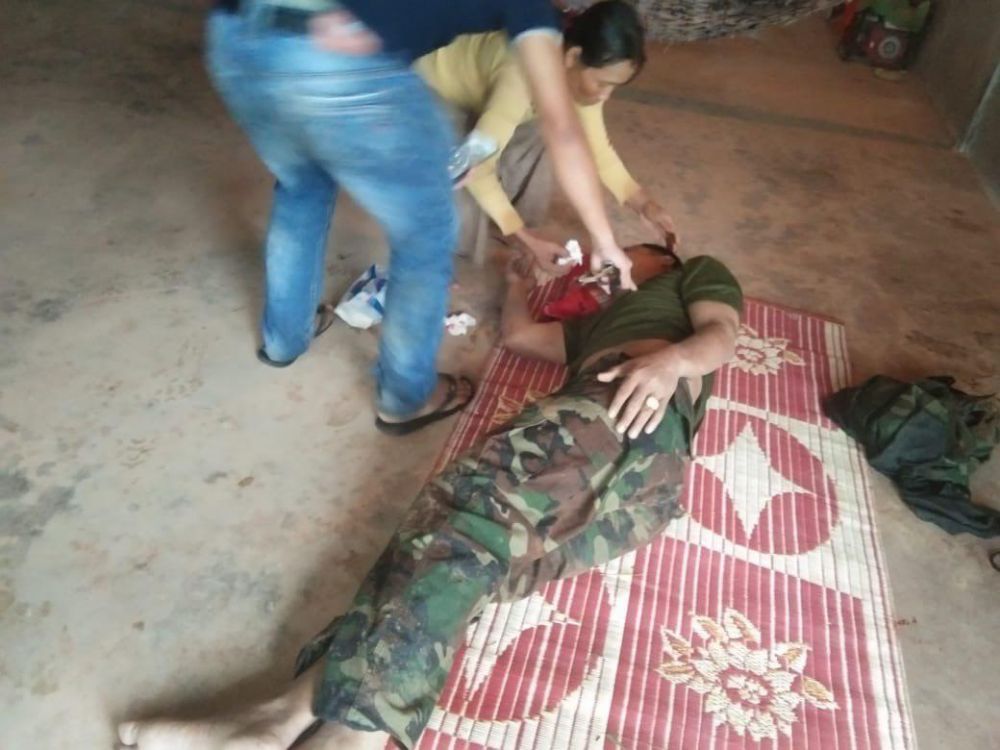 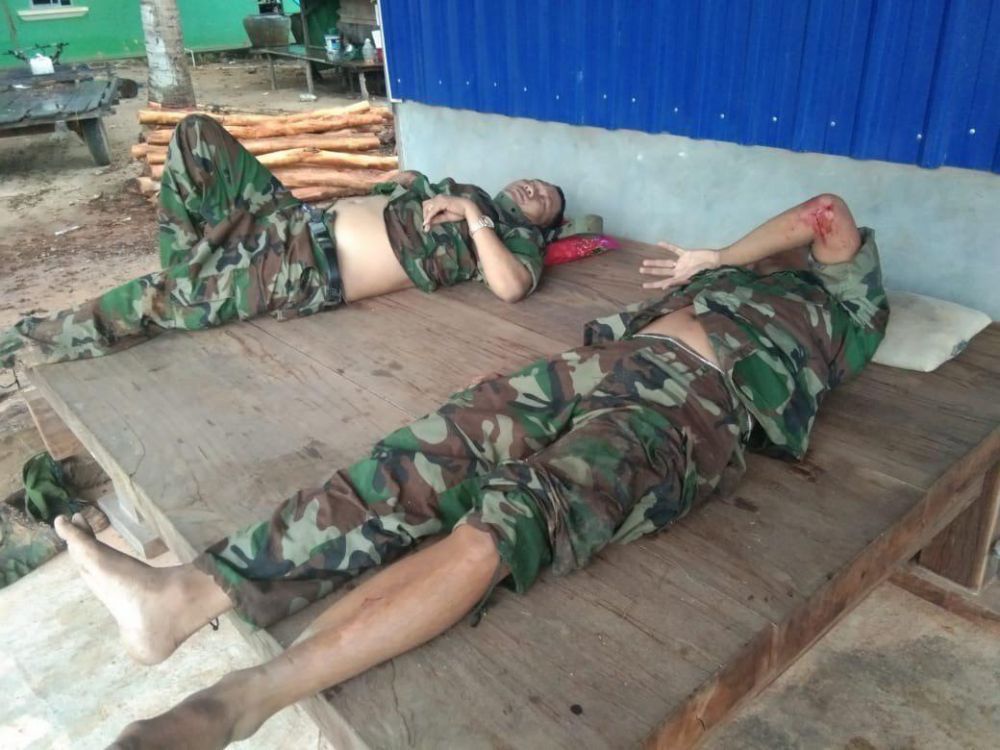 The police went to the scene and took the victims to the hospital. The car was returned to the Pursat Royal Gendarmerie to be repaired. 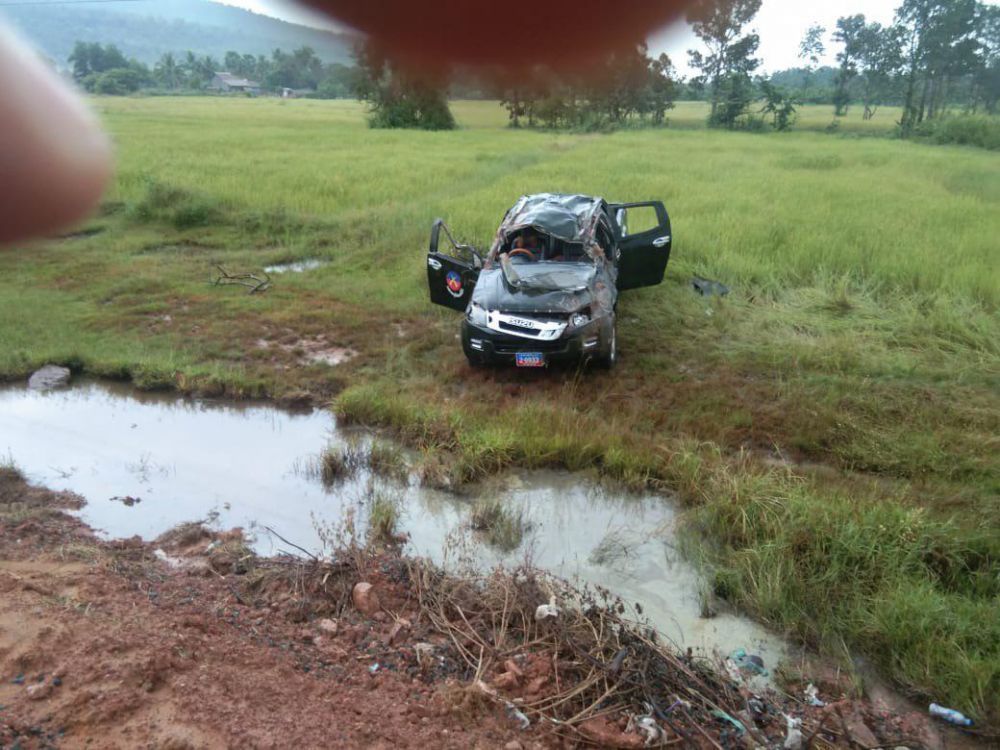 CEOCambodiaNews wrote: ↑Fri Nov 01, 2019 2:20 pm The car was returned to the Pursat Royal Gendarmerie to be repaired. 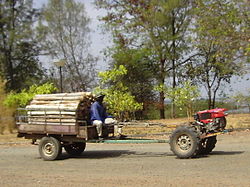