The stealing and money-switching in Phnom Penh's massage parlors is approaching epidemic levels, as foreign customers in particular continue to carry large amounts of cash into seedy massage dens. 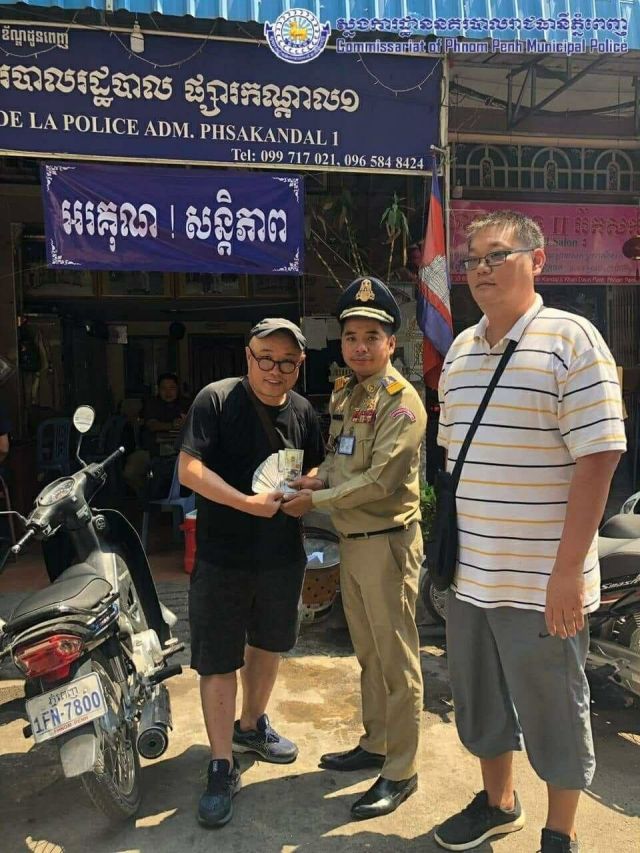 The suspect, Sao Rith alias Vav, is a 25-year-old Cambodian national who runs the massage parlor. When the victim, Jeon Gwangho, a 43-year-old Korean man, went for a massage, he removed his clothes and kept his wallet close by. However, during the massage, Sao Rith entered the room and exchanged $1320 from the wallet with fake hundred dollar notes. After the victim noticed the switch, he went to file a complaint with police.
By the next morning, combined local police forces had tracked down the suspect and made him confess. At first, he tried to say that he only had $700, but eventually the police found the rest of the stolen money and returned it to the victim. 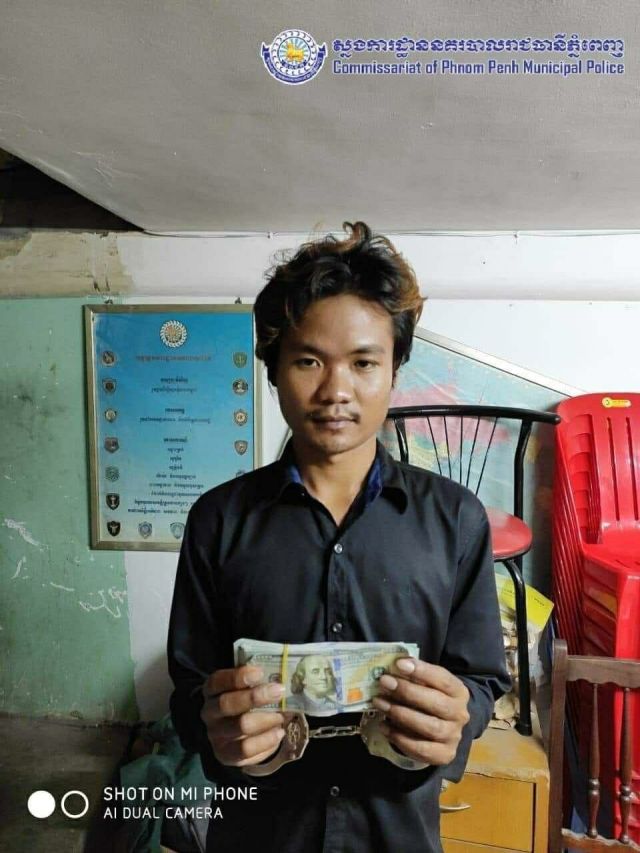 The Inspector General is constructing a case to be sent to the Phnom Penh Municipal Court for the implementation of the legal procedure against the suspect, Sao Rith.
Cambodia Expats Online: Bringing you breaking news from Cambodia before you read it anywhere else!

P.S.: the Korean might have the last laugh, having just spread Corona throughout the premises......
Top

$1320 is a strange number. Maybe there’s been some editing to keep the story length down. A little economy with the facts. Especially when the $100 bills are mentioned.
I do wonder myself if the popularity of these rubntug note swaps is leading folk to take advantage, as previously mentioned in another similar thread.

While I have nothing specific against the perps getting duped, there’s surely a chance that this may go entirely the other way? Somewhat getting caught out embellishing the facts.*


*I'm not stating that this is actually the case. But the number of potentially dull-witted customers reporting these crimes does seem
to be on the increase.
we Remember
So Their sacrifice is never forgotten
Top
Post Reply Previous topicNext topic
4 posts • Page 1 of 1