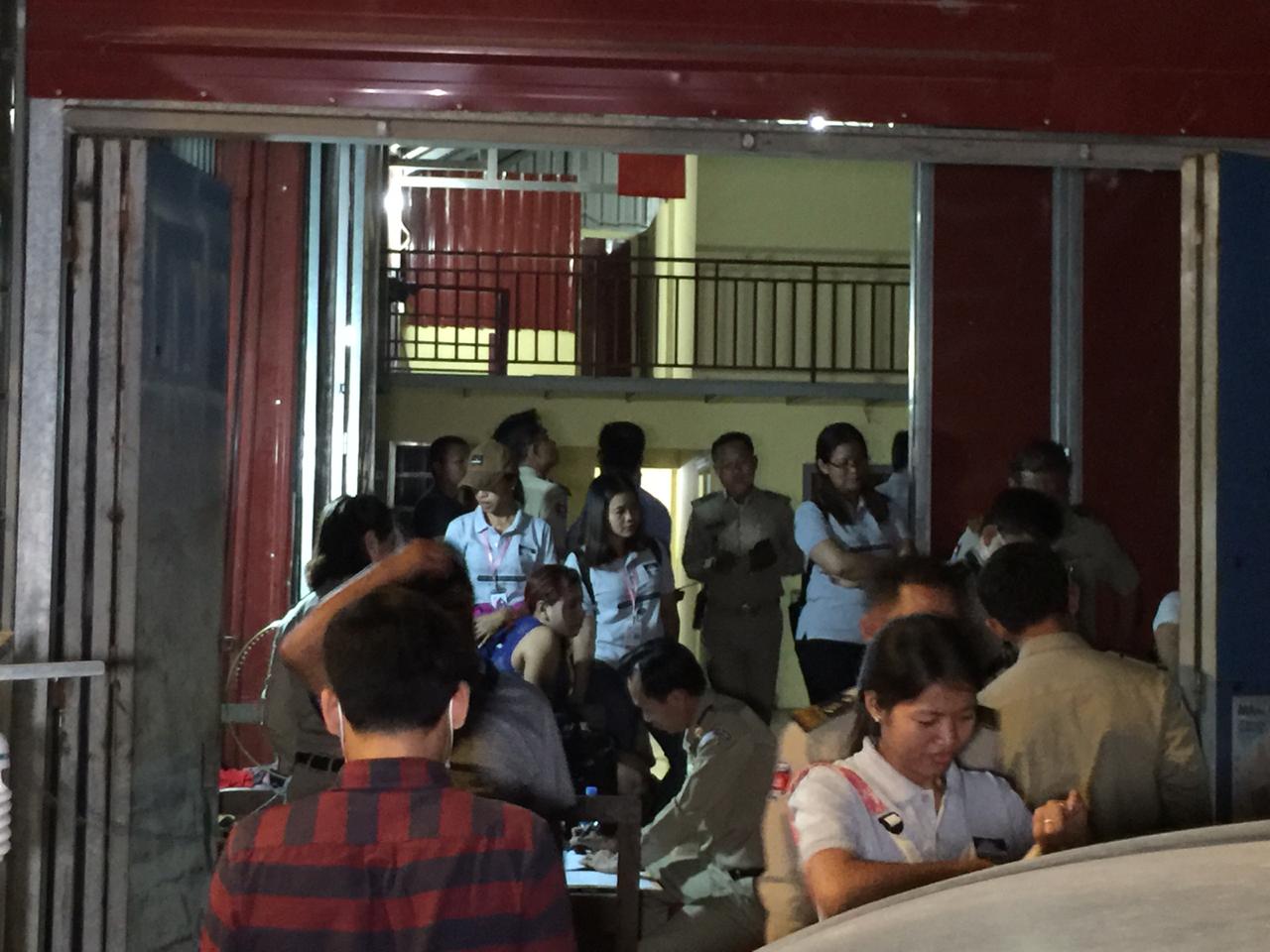 Phnom Penh, Cambodia News: On January 28, 2019,at 07:10 pm, police officers belonging to the Department of Human Trafficking and Minor Protection raided a massage shop for offering sexual services, on street 371, Khan Dongkor, Phnom Penh. The couple who own the massage shop and two sex workers were detained in the police raid. The operation was coordinated by Mrs. Sreu Vanny, deputy prosecutor of Phnom Penh court.

The police said that before the crackdown they received a complaint from the mother of a 17-year-old victim who had got a job as a masseuse at the shop, but then found that she was expected to provide sexual services to the customers. The victim called her mother and asked her to call the police. After receiving the complaint, the police investigated the case, raided the premises and arrested the owners.

The two girls working as sex workers were taken to the Department of Human Trafficking and Minor Protection for questioning. 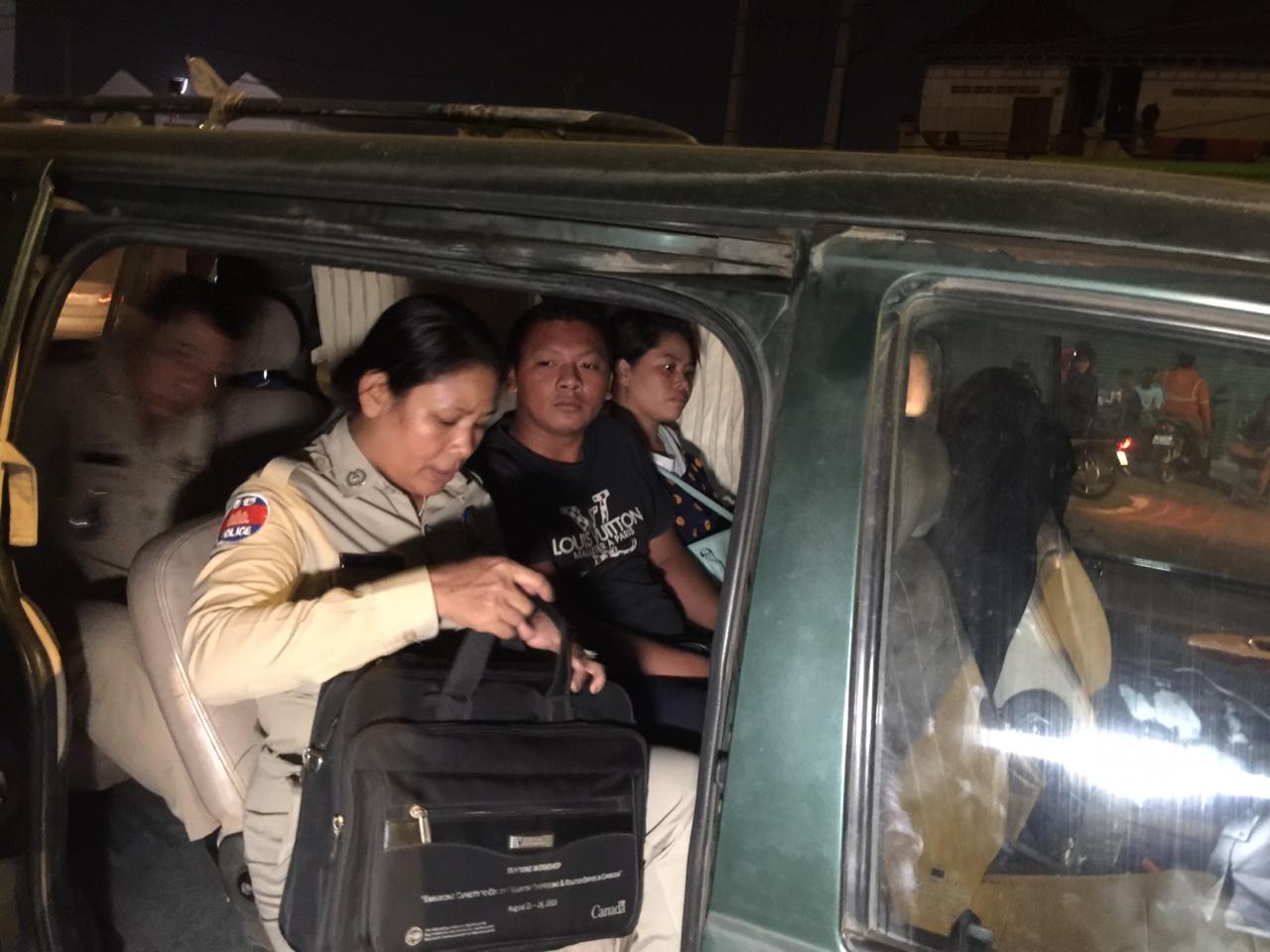 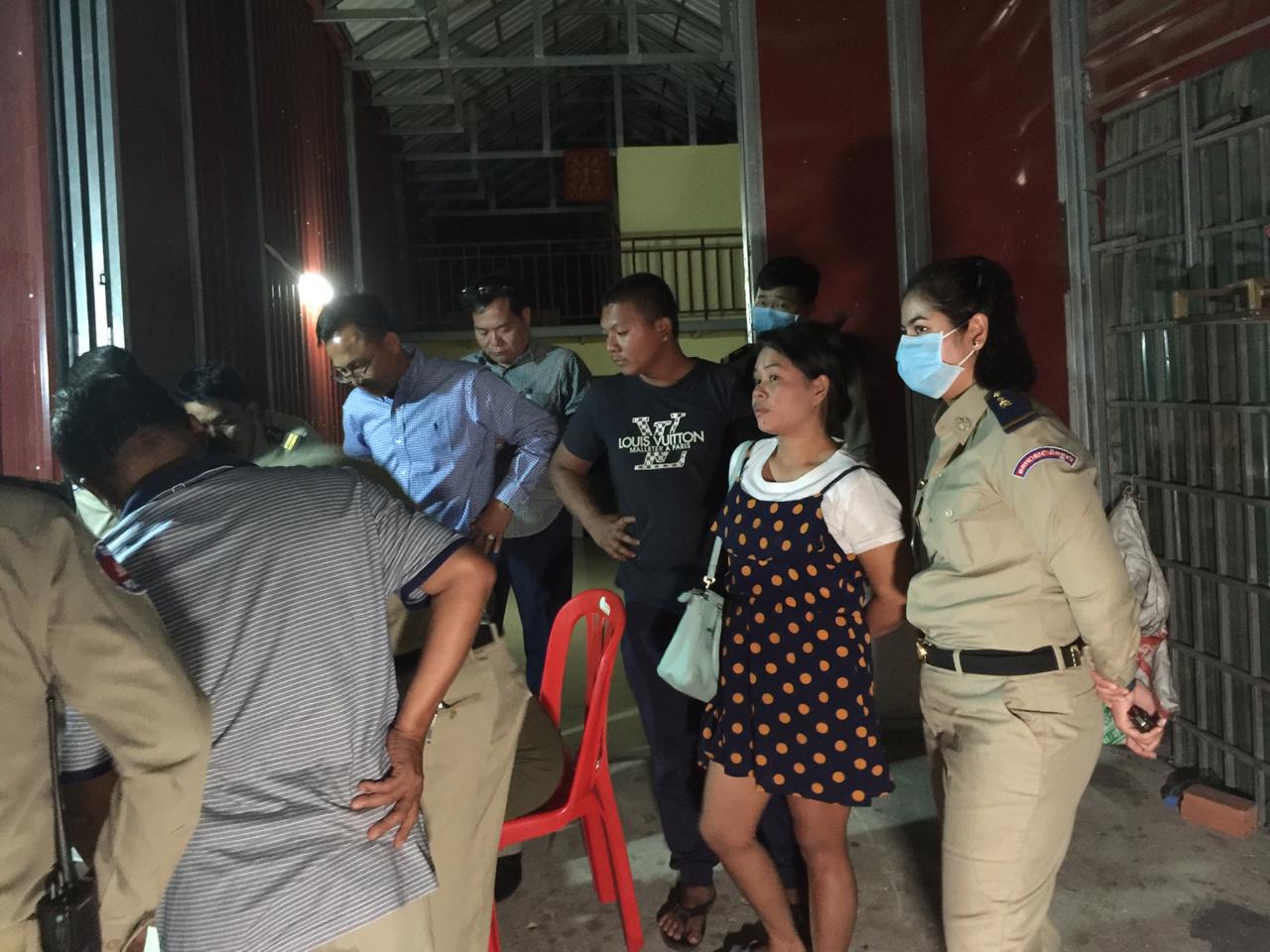 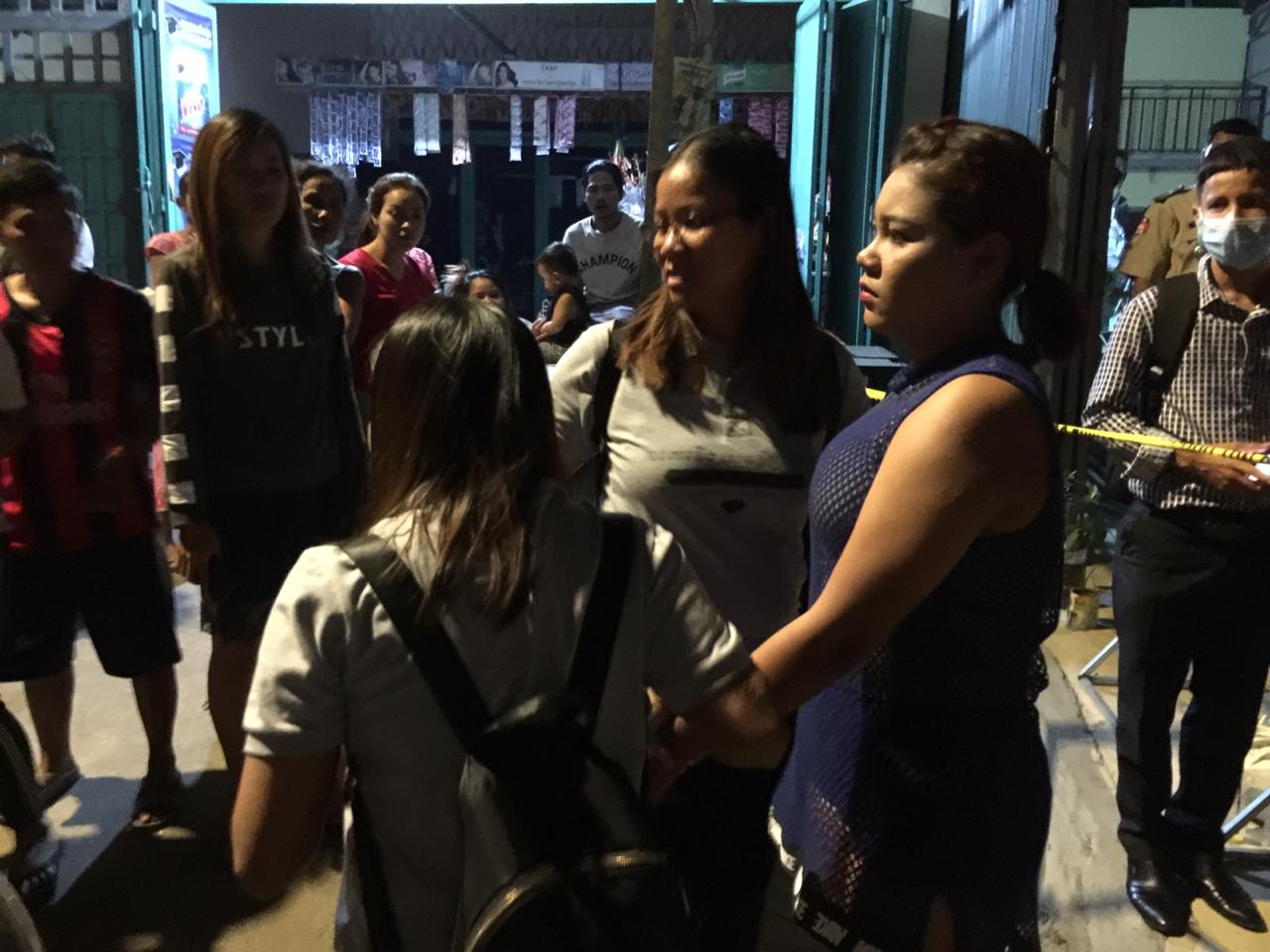