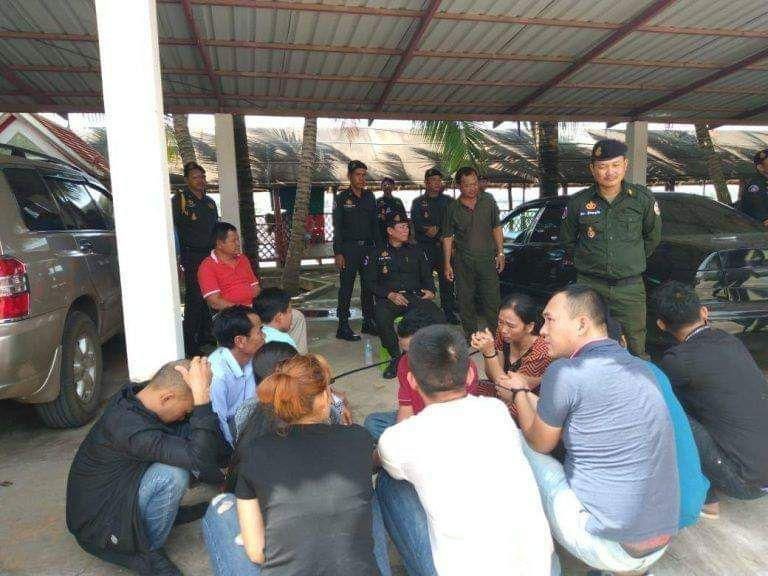 Cambodia News (Prey Veng): On November 3, 2019, at 11:45 am, the Royal Gendarmerie detained 11 people, 3 Cambodians and 8 Vietnamese, for kidnapping people at Sor Sareoun guesthouse in Por District, Prey Veng.
Among those detained were four suspects, five victims, and the other two weren't involved in the case but were detained for questioning. The suspects kidnapped the victims from a casino in Bavet city, then kept them locked up in Sor Saroeun guesthouse for many days, while they asked the victims' families for money.
After receiving a complaint from the victims' families, the police raided the guesthouse and released the victims. 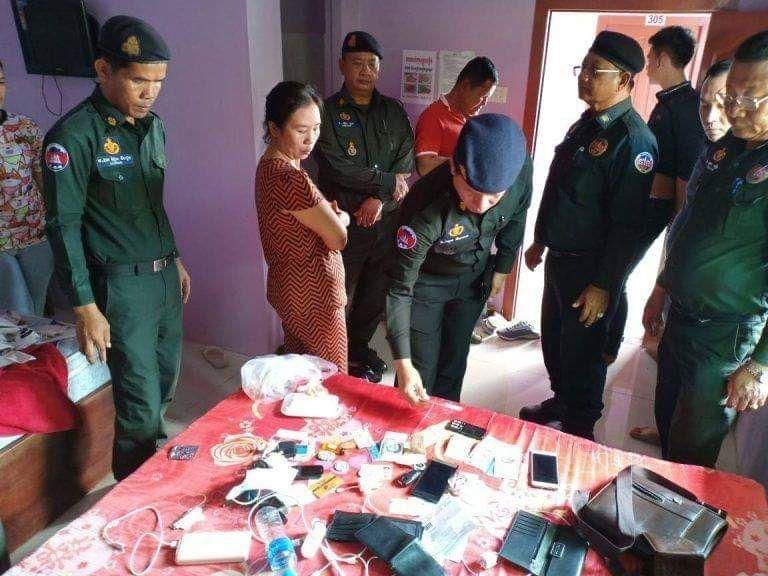 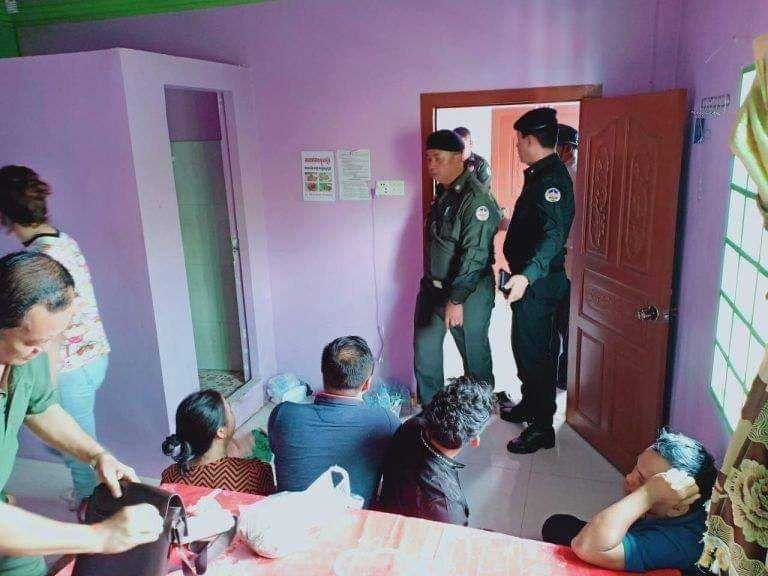 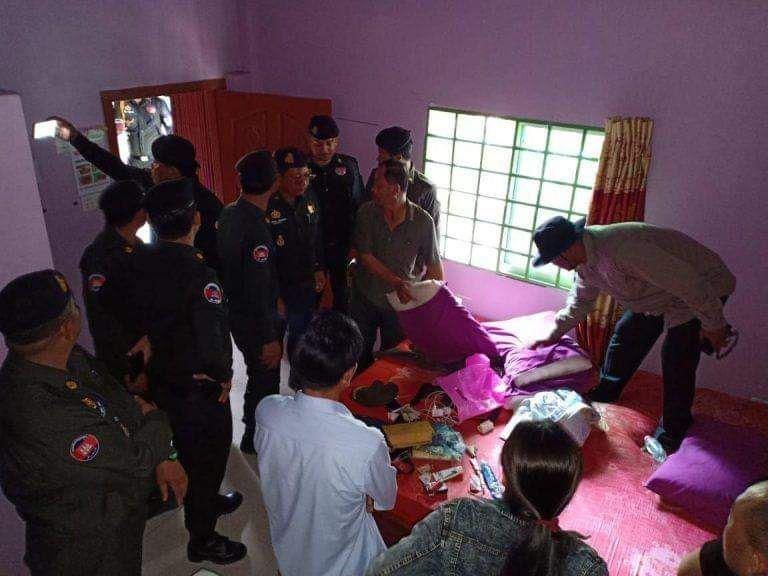 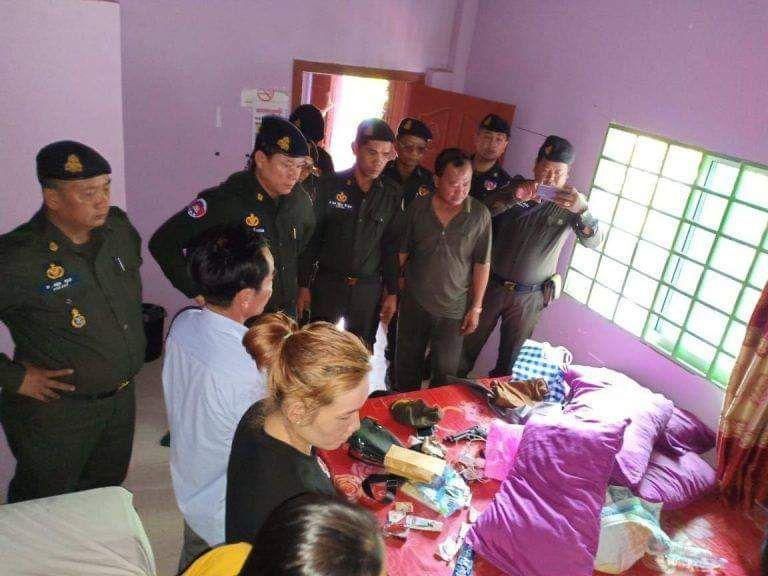 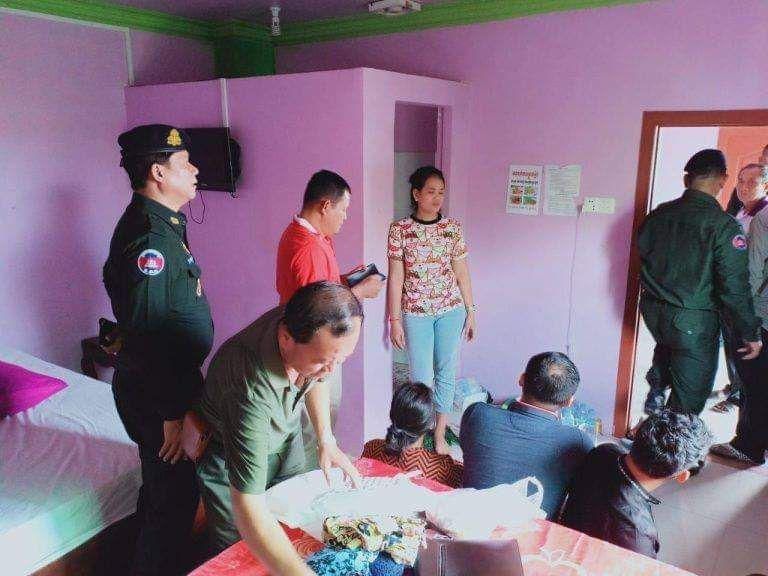 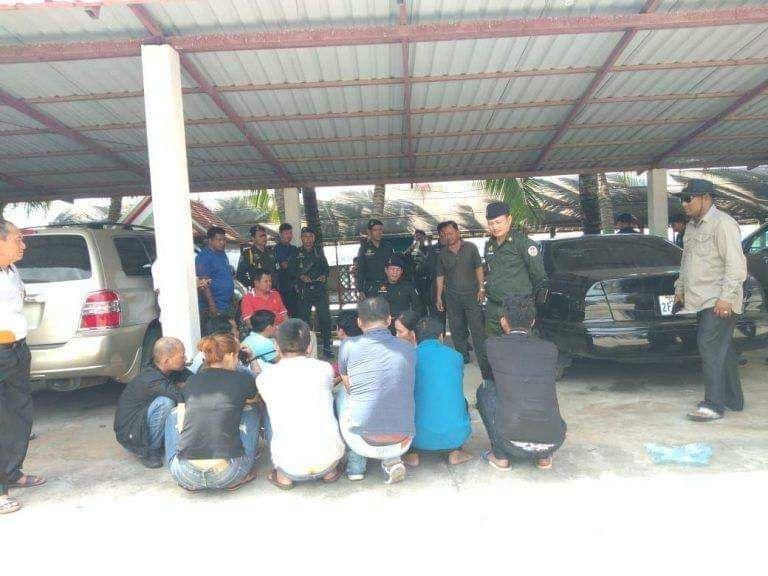 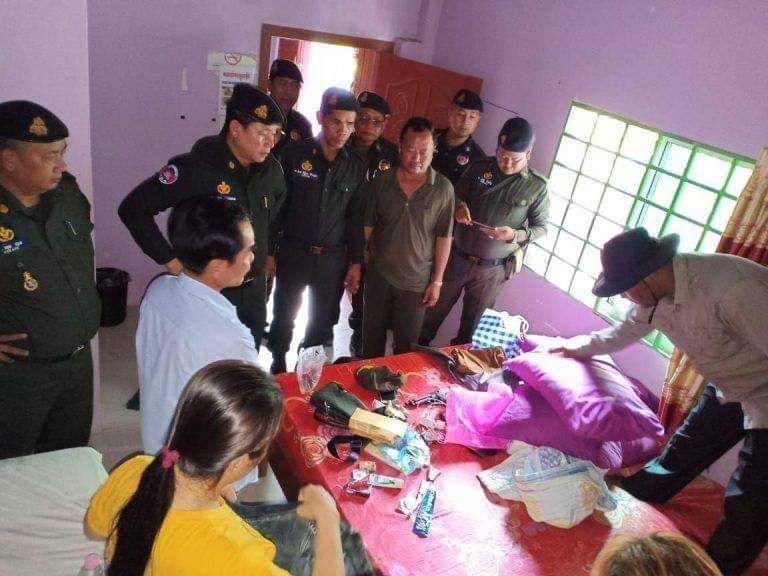 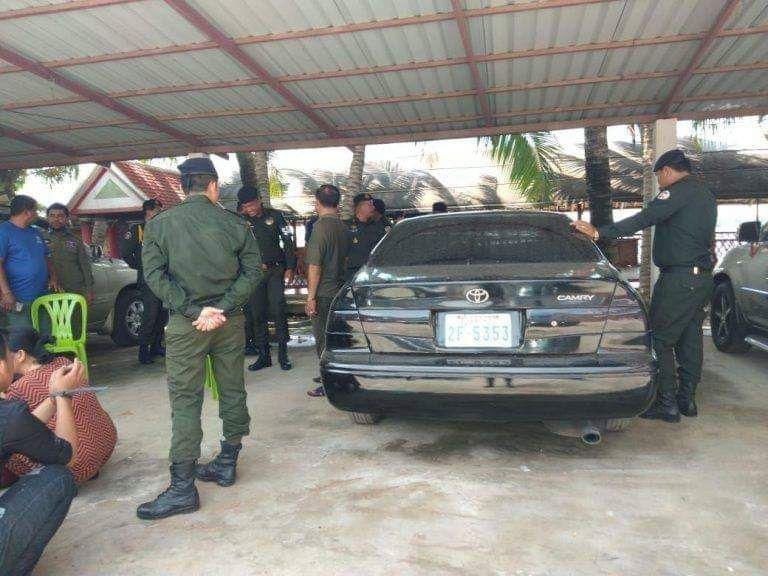 Doesn't get any more gangster than that blacked out Camry. That is the car equivalent of Samuel L Jackson's "Bad Mother Fucker" wallet in Pulp Fiction.
Top

They could get more if regularly locking and shaking down these hotels in casinos places. There is probably more than one room with people awaiting help per hotel....
Top

The M/ F**kers should get 25 years each but they will probably just get deported, no deterrent
Top

Yes, amazing how kidnapping and extortion has developed as a business in Cambodia recently. It has become mainstream news since the onslaught of the Chinese casinos. There were always a few cases before of course, but now it has become a growth industry.
Well done Cambodia.