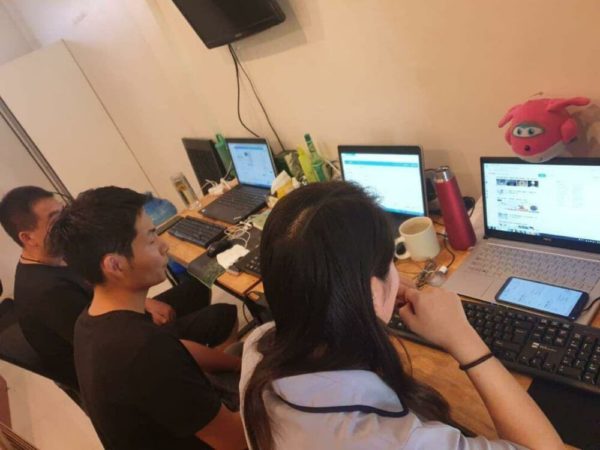 Siem Reap, Cambodia Breaking News: On December 7, 2019, the Police Force Office of Investigation and Procedure (from the Department of Immigration), in cooperation with the Siem Reap Municipal Police and the Svay Dangkum Police Department, conducted a raid on a rented villa in Svay Dangkum, Siem Reap.
Nine suspects were arrested on charges of running an illegal online gambling operation from the villa. All the suspects are Chinese nationals; eight are men and one is a woman. Police seized 3 laptops, 6 cell phones, and some accessories. 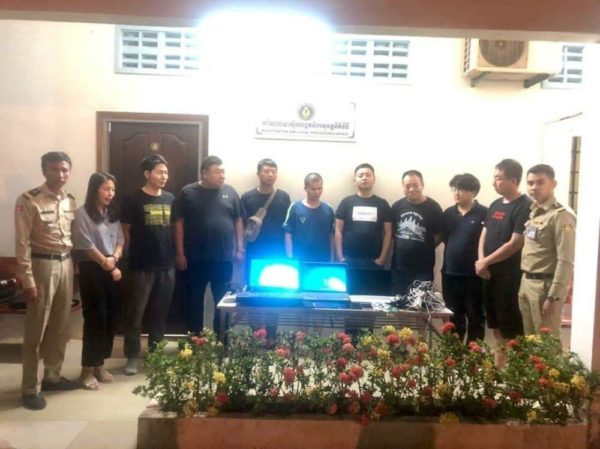 The nine suspects are being held for questioning at the Siem Reap Provincial Police Investigation and Procedure Office.
Cambodia Expats Online: Bringing you breaking news from Cambodia before you read it anywhere else!