Pnong Man Stabbed by Knife After his Homemade Bomb Exploded

Pnong Man Stabbed by Knife After his Homemade Bomb Exploded

Before the incident, the victim was making a homemade bomb out of fire-crackers to go fishing. So, then he hit the cane that contained the fire-crackers with a knife, causing the explosion, and the knife rebounded and stabbed him in the eye, killing him instantly at the scene of the accident.

After the examination, the police concluded that the victim died of a bomb explosion set off by his own fault. The body was taken to prepare for the funeral. RIP. 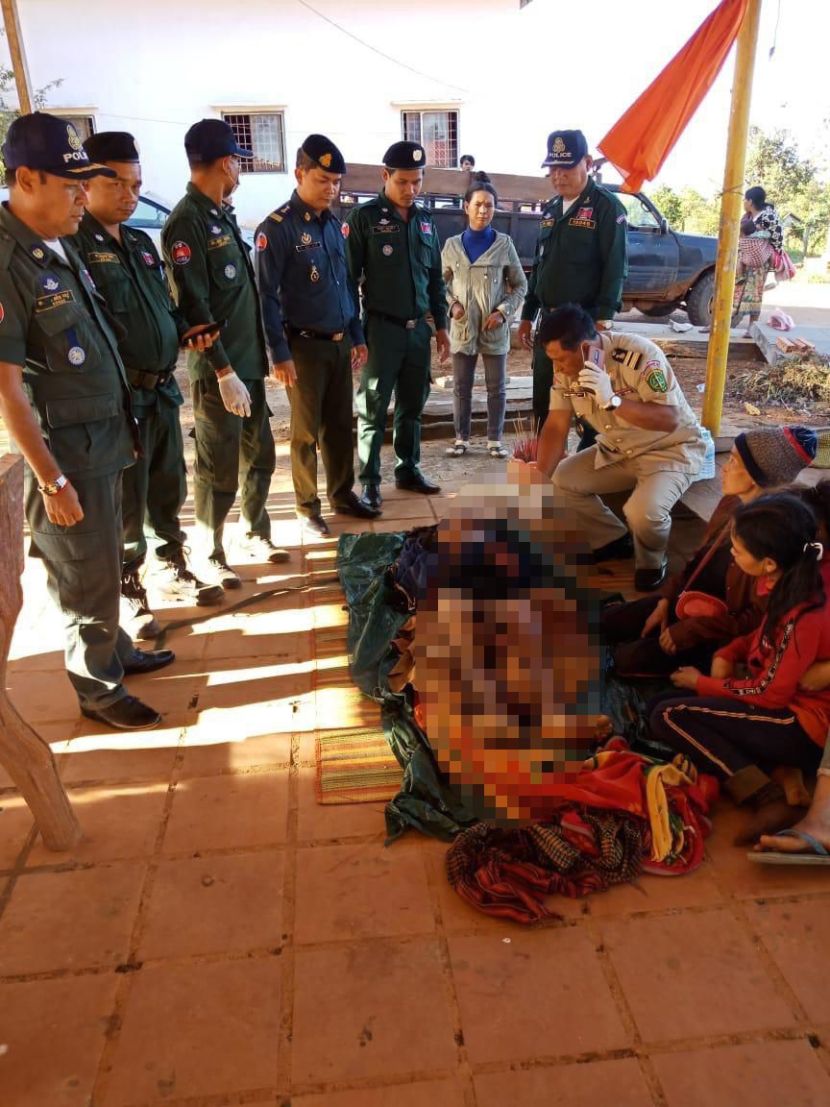 Re: Pnong Man Stabbed by Knife After his Homemade Bomb Exploded

You just can't make this shit up.
Top

Re: Pnong Man Stabbed by Knife After his Homemade Bomb Exploded