Cambodia Breaking News, (Kandal province): On December 7, 2019, a man was severely beaten and had to be hospitalized after he broke into the Lon Virak Phone Shop 168 in Koh Puok Village, Kien Svay District, Kandal Province. The suspect was identified as Von Thy, a 41-year-old Vietnamese national living in Sen Sok district, Phnom Penh. The victim is a 23-year-old Cambodian male national, living and working in the village.

The victim, who was sleeping in the backyard of the store, woke up to look at the camera and saw the suspect had broken into his shop, so he called the brothers and all the people in the neighborhood, and they chased the suspect and they beat him up severely. The victim was particularly angry and he gave the suspect a pounding. 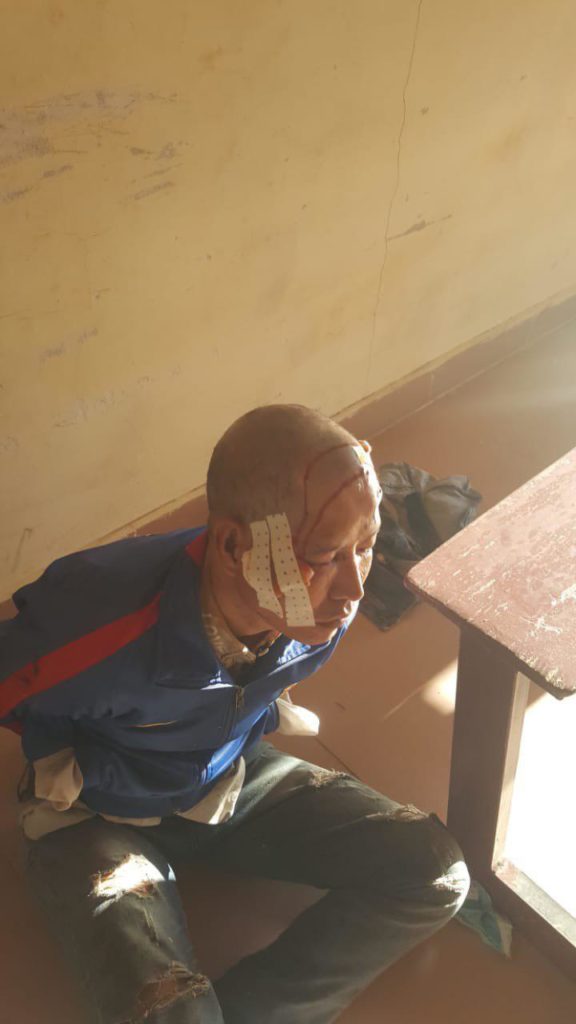 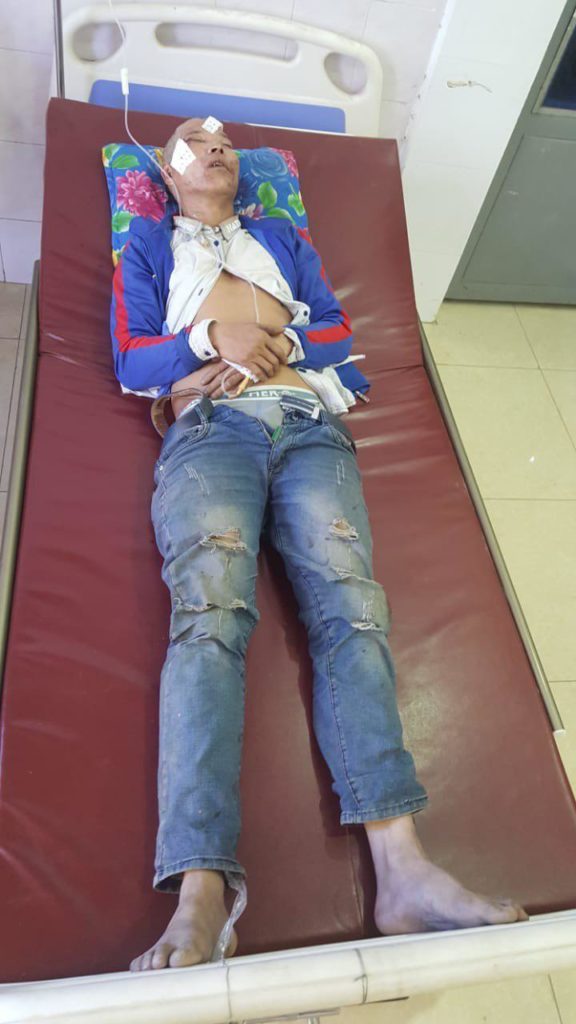 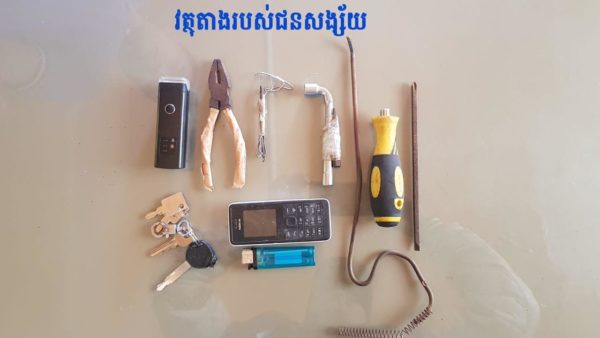 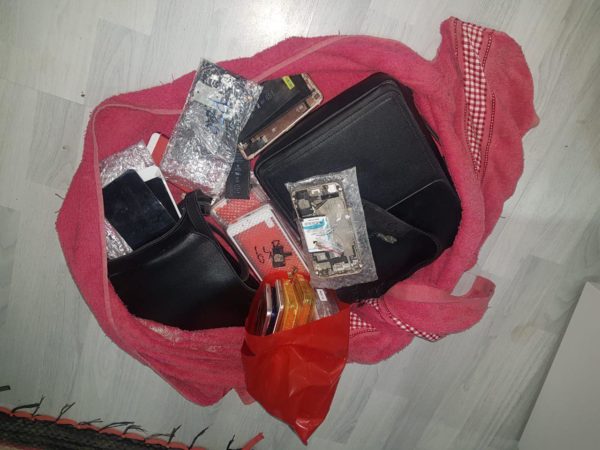 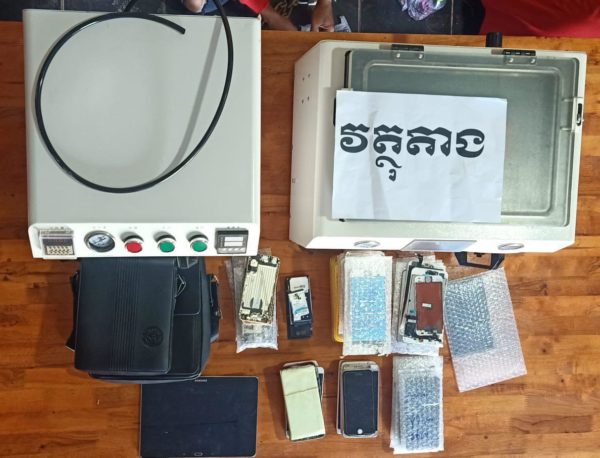 He will be ok, he has the magic saline drip attached.