As they say, once can be due to carelessness, or just bad luck, but twice in two weeks ?

November 22, 2019
Swimsuit factory hit by fire again
An early morning blaze yesterday destroyed some remaining parts of a factory in the capital’s Dangkor district which had been damaged after a blaze during the recent Water Festival.

According to a police report, the fire broke out at about 3am at Aqua Performance in Prey Sor commune’s Anlong Kong Chas village.

It said no one was injured and five fire trucks were used to extinguish the blaze, noting police are investigating the cause.

“The fire occurred among the debris of the previous blaze and some remaining parts of the building were also affected,” the report noted.

It added that following the first blaze on November 11, the area had been sealed off for investigation and clearing operations.

Prom Yorn, director of the Phnom Penh Municipal Fire Department, yesterday said that the factory produced swimming suits and all its products are made from plastic, making it easy for a fire to start again.

“The blaze was brought under control and police are investigating the cause,” he said.
https://www.khmertimeskh.com/50663098/s ... ire-again/
Cambodia Expats Online: Bringing you breaking news from Cambodia before you read it anywhere else!

"and all its products are made from plastic" 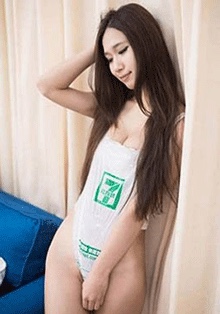 Therein perhaps lies the reason why business might be slow... Anyway, I thought the standard asian swimming attire is regular safety shorts and T shirt (with underwear)..

Yeah really.....It seems like most Khmer women's idea of swimwear is straight out of the 1920's. lol 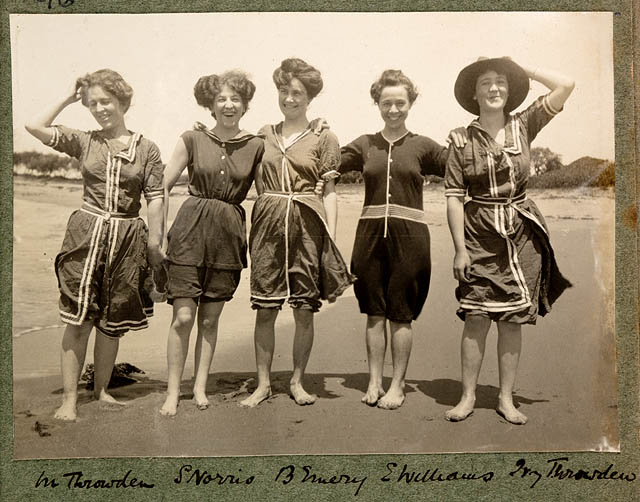