Cambodia Breaking News (Phnom Penh): On September 21, at 08:30 pm, a car ran over a motorbike, causing a 60-year-old man, Nhek Samreth, and another man to get severely injured in front of Super Duper Mart, on street 488/145, Sangkat Psar Deum Thkov, Khan Chamkarmorn, Phnom Penh. The car driver who caused the accident was identified as Chan Sareth, a 36-year-old man, a car dealer.

Before the incident, the driver of the Tacoma truck, plate PP2AY-2720, was driving at high speeds in the direction from west to east. The truck crushed a motorbike plate PP1FA-9490. Two men fell off the motorbike, in front of Super Duper mart. A man died at the scene, and the other man was severely injured. He was taken to the hospital immediately. The car crashed into other motorbikes around and another car.

The driver who caused the horrific accident tried to run away, but he got caught by the local people. After the incident, the police went to the scene to check on the accident and took the damaged vehicles to the police station waiting to sort the problem out later. The body was returned to the family for funeral preparation. 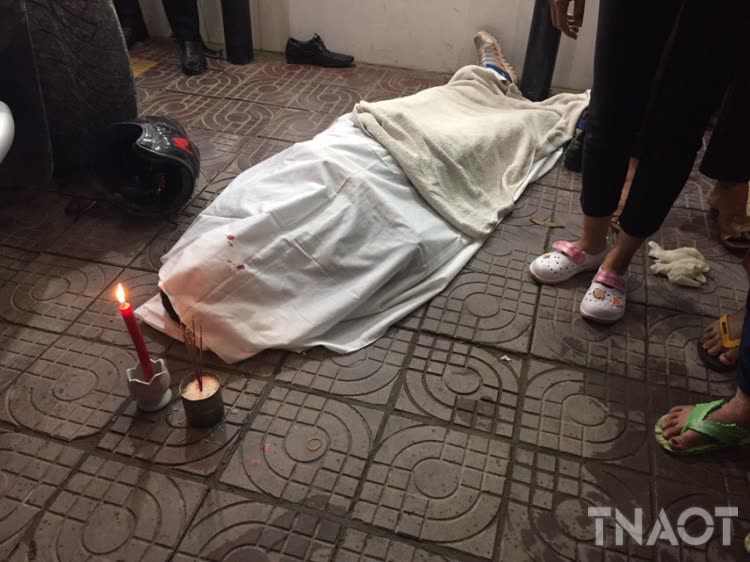 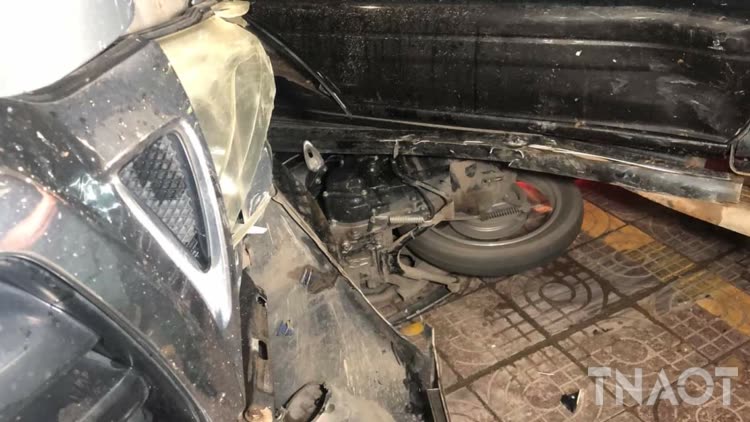 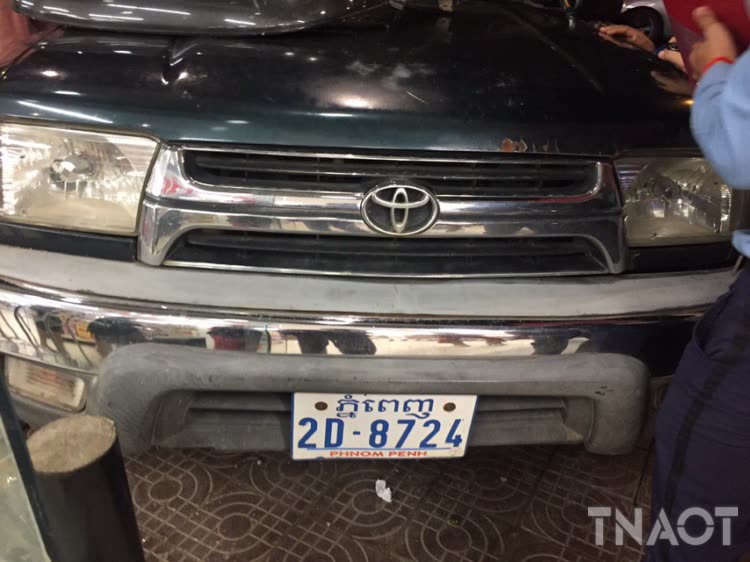 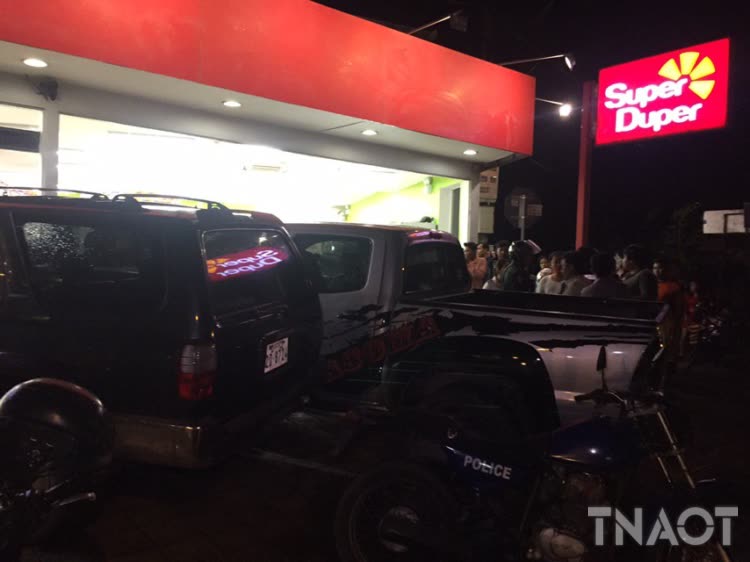 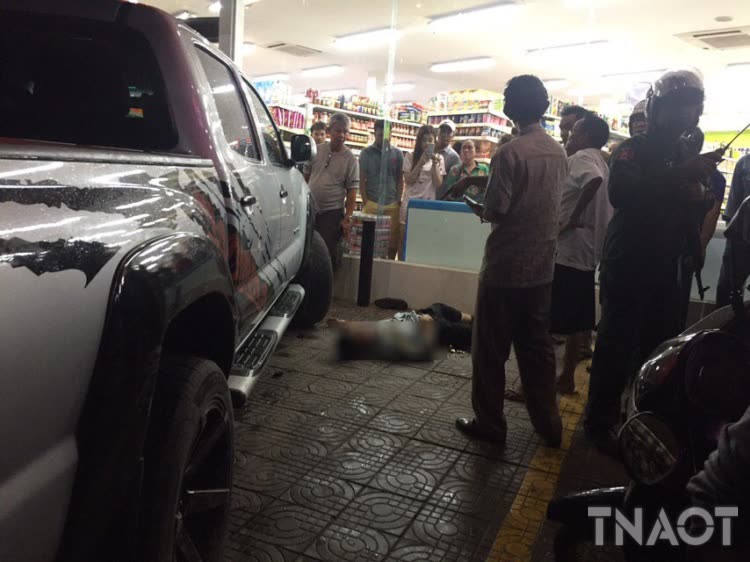 Here are two more pictures sent to CEO that were taken at the scene: 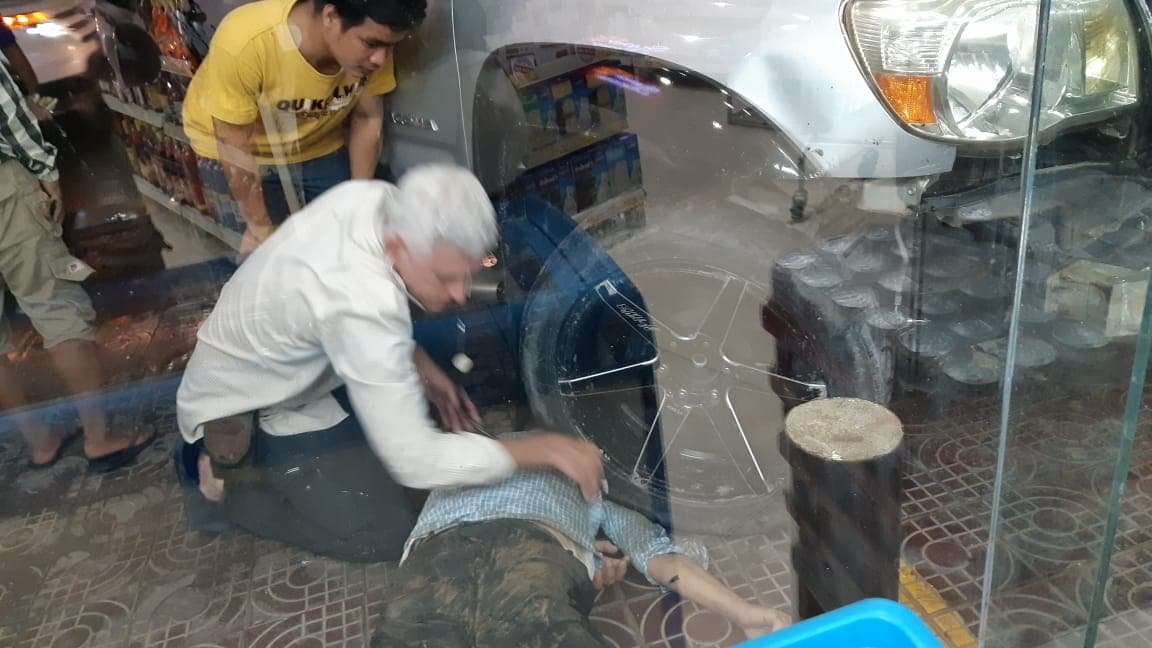 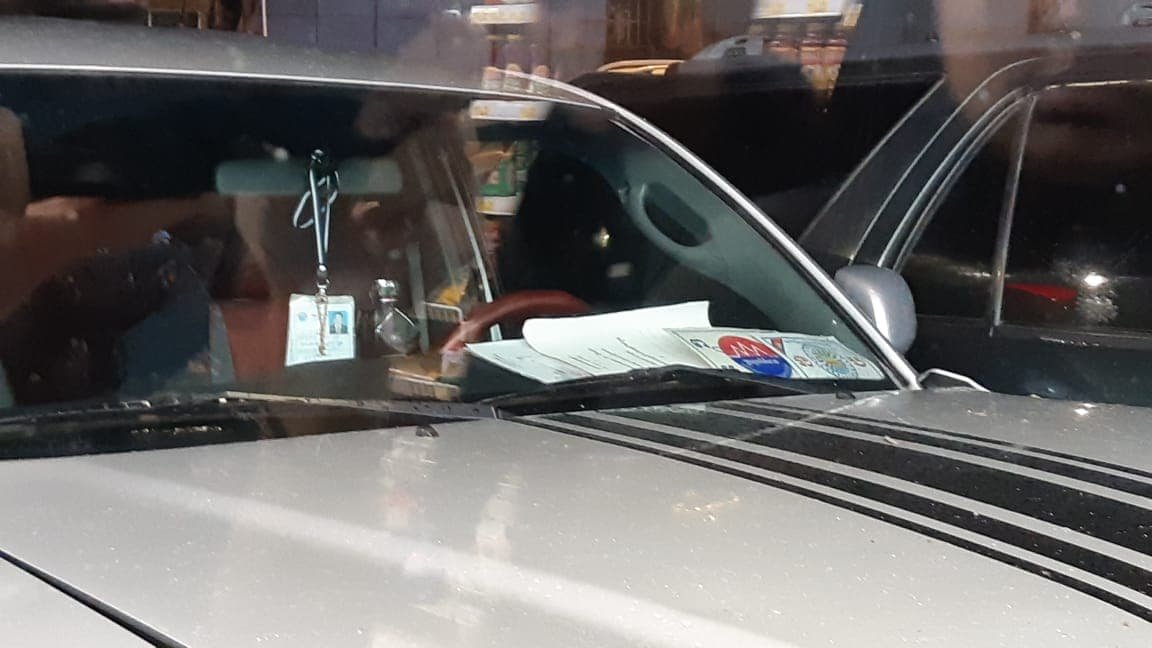 Re: 2 People Ran Over in front of Super Duper in Phnom Penh