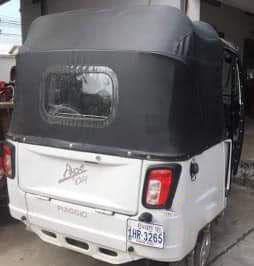 Cambodia News (Phnom Penh): On October 17, 2019, at 02:30 am, there was a burglary at Khwar village, Khan Dongkor, PhnomPenh. The house owner was identified as 75-year-old Sok Lounh.

Before the incident, all the people in the house were sleeping. Suddenly, the owner's son heard the noise of a breaking lock. So then, he went to look, and he saw a PassApp tuk-tuk outside and shouted to alert people in the house. All of a sudden, an unknown man ran out of the house and down the road, leaving his tuk-tuk at the scene. 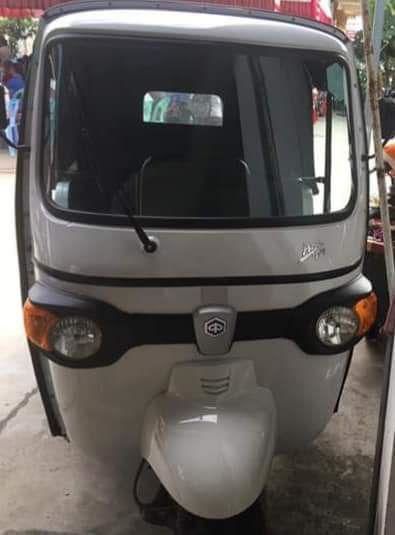 After receiving the information, the police went to the scene and found a load of burglary equipment in the tuk-tuk. The police are searching for the suspect.
Cambodia Expats Online: Bringing you breaking news from Cambodia before you read it anywhere else!

Not exactly Ocean 11 was it.