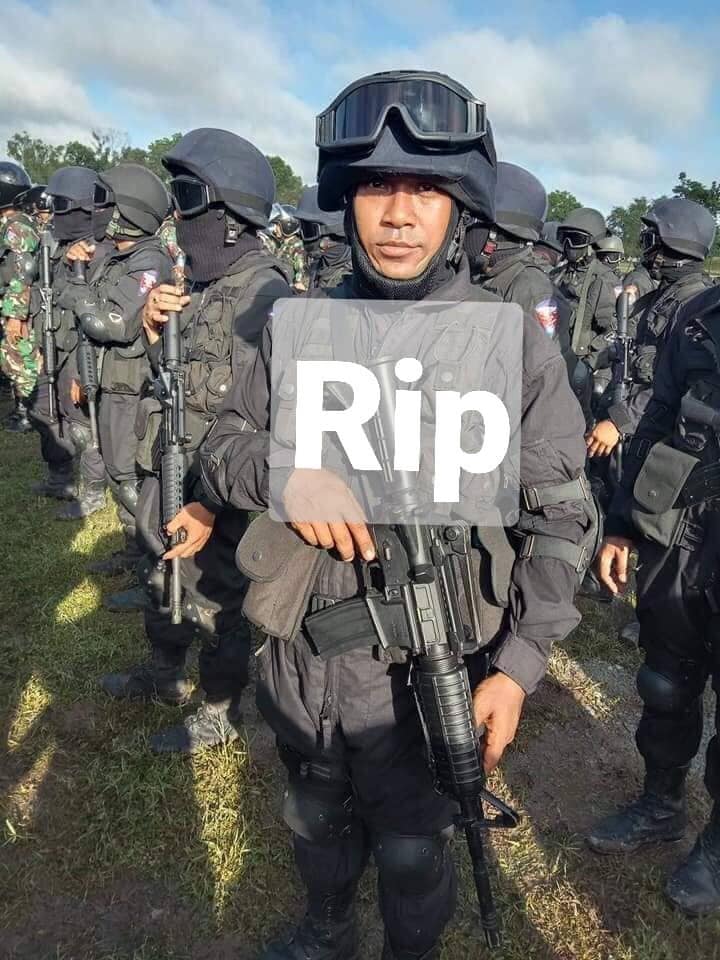 Phnom Penh, Cambodia Breaking News: A man has died after being taken to hospital in a tragic accident between a motorbike and a Rith Mony bus in the early hours of the morning of 6 December 2019 on National Road 4, Trapeang Reang Village, Khan Peam Phnom Penh, Phnom Penh. 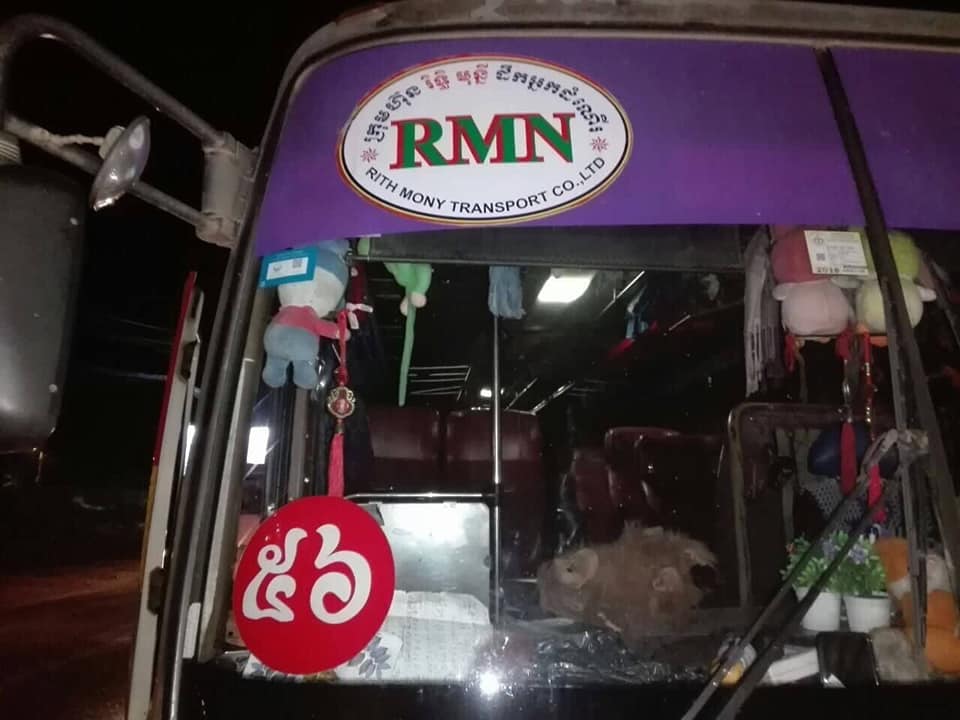 According to police reports, before the crash, the victim was seen riding a Honda Dream Free 2015 when he was hit by a bus belonging to Rith Mony transport company. The victim, Sorn Sophearith, who was a 33-year-old man who had served as an officer in the 14th Anti-Terrorism Unit, 911th Parachute Brigade, died before being hospitalized.

Traffic police from Por Senchey have confiscated both vehicles for examination, but witnesses say that that the Rith Mony bus was driving too fast at the time of the accident. The officer's body has been returned to his family for traditional funeral rites.
Cambodia Expats Online: Bringing you breaking news from Cambodia before you read it anywhere else!