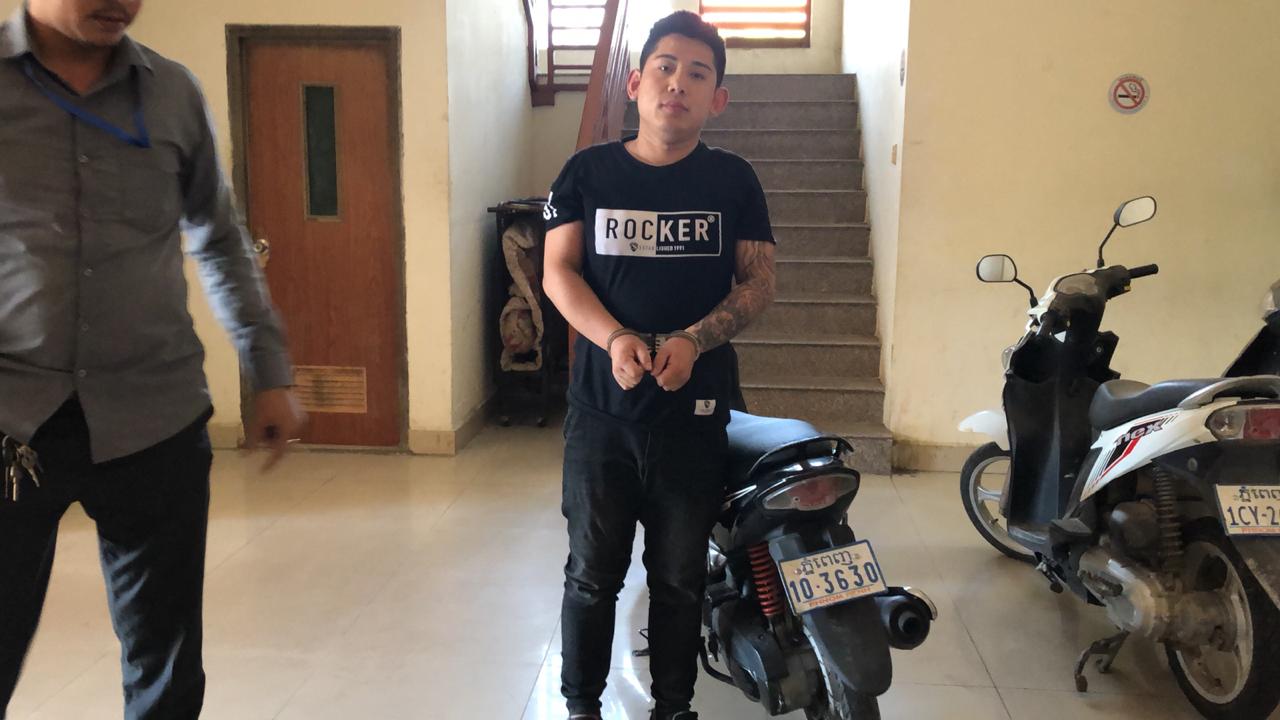 Phnom Penh, Cambodia News: Three Chinese suspects stole a mobile phone and some money from a Chinese shopkeeper, but only one of the thieves was arrested, while the other two escaped safely after the attack, which occurred at 3 am December 6, 2019 in Chamkar Mon district.

The victim was identified as Yan Yong, a 30-year-old Chinese man, living and working in a shop in Chamkar Mon district. Jiang Wenchao, 23, the Chinese male suspect, who was captured by police, confessed that he and two other accomplices had stolen US$1,200 of the victim's money and his cellphone. 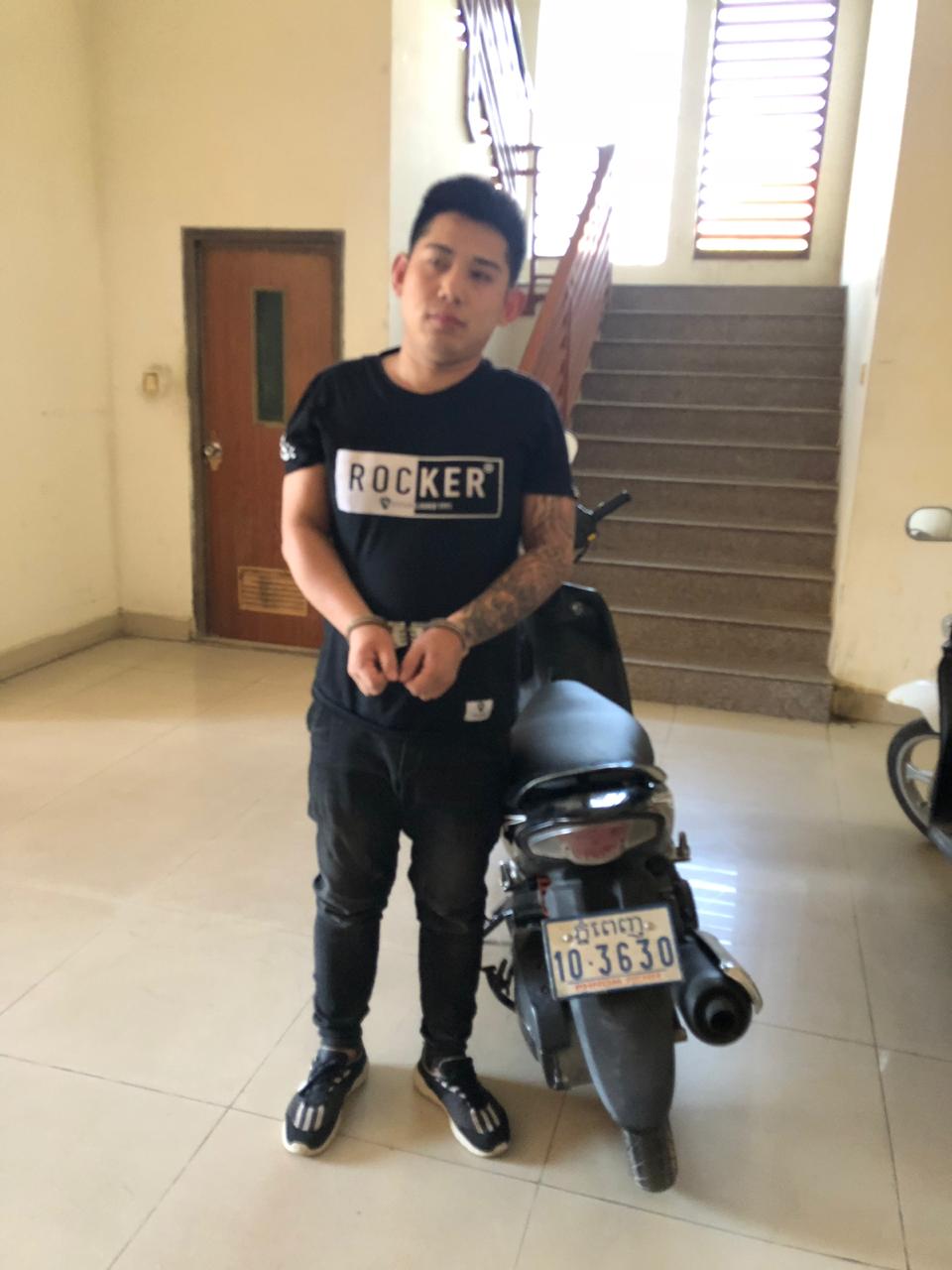 Currently, the suspect is being detained for questioning at the Tonle Bassac Police Station and will be sent to the Chamkarmon Inspectorate for further action.
Cambodia Expats Online: Bringing you breaking news from Cambodia before you read it anywhere else!