Arrest After Tuktuk Hold-Up at Knifepoint

Arrest After Tuktuk Hold-Up at Knifepoint

The driver of an "indian" or passapp tuktuk and his wife were robbed at knifepoint by two thieves on 19 November at 1:16 pm. The suspect was a regular client of the victims. On that day, the victim and his wife took the suspect and another man from Veng Sreng road to Chneas Chneas boulevard and continued to Prek Tameak bridge. Then, the suspect told the victim to go further. Then he pulled out a knife on the woman and robbed her bag. The man hit the woman in the face, so the man handed over his tuktuk, their telephones, and about 50,000 riel. 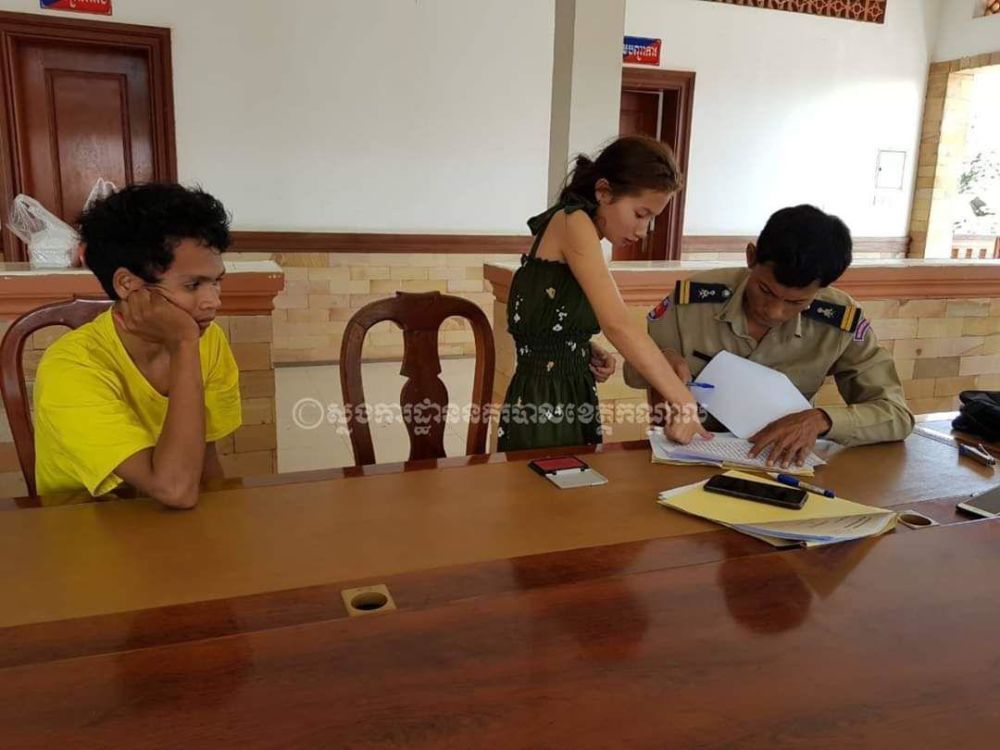 The young couple, aged 23 and 22, went to file a complaint with the Royal Gendarmerie, who began searching for the suspects assisted by the district police.
Cambodia Expats Online: Bringing you breaking news from Cambodia before you read it anywhere else!

Re: Arrest After Tuktuk Hold-Up at Knifepoint

"The suspect was a regular client of the victims. "

So he was wearing a mask?
Top

Re: Arrest After Tuktuk Hold-Up at Knifepoint

So he was wearing a mask?

We are talking about Khmer criminal masterminds on meth. What do you think?
Top
Post Reply Previous topicNext topic
3 posts • Page 1 of 1