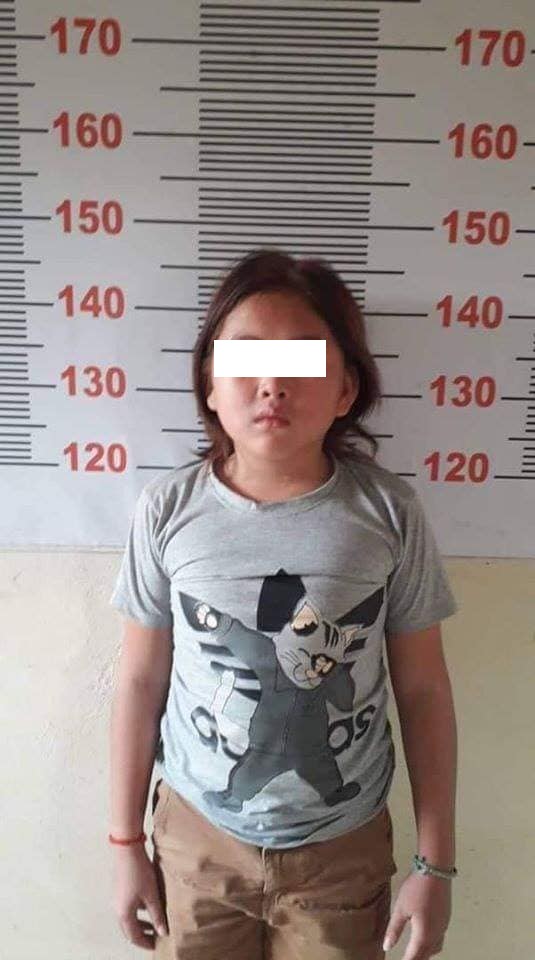 Cambodia News, (Stung Treng): A gang of thieves from Stung Treng was busted after a CCTV camera showed a 10-year-old girl stealing US$10,000 from a Wing money transfer shop in Trapaing Pring village, on 31 January 2020. Two robbers bought a phone and called the Wing Cashier, then while she was answering the phone, another member of the gang walked in, collected more than $ 10,000, and then walked away.

The Wing shop owner did not notice that she had been robbed until about an hour later. When she checked the CCTV camera, she was shocked and surprised to see that it was a girl, aged about 10 years old, who had stolen the money from her shop. 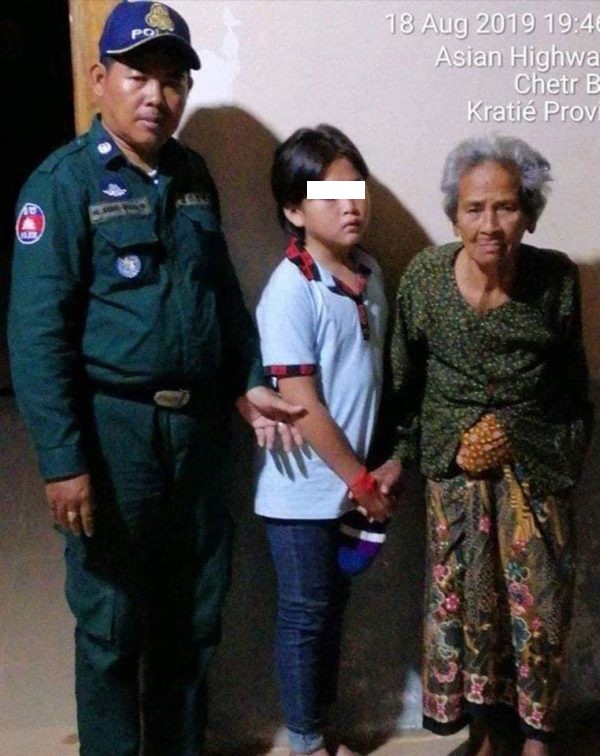 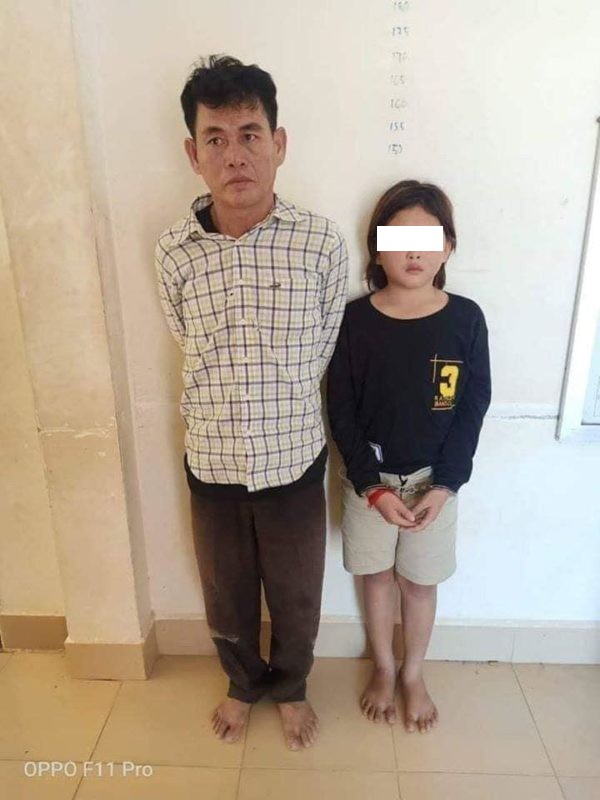 The victim of the theft then went to show the evidence to the police and file a complaint. Police later arrested all three gang members, who had committed many crimes in the region.
Cambodia Expats Online: Bringing you breaking news from Cambodia before you read it anywhere else!

Bit puzzled by the pictures included. First, the girl has different clothes on all pictures. Second, and more intriguing, is the photo of the girl and granny, which seems to be taken on 18 Aug 2019 in Kratie. Were they involved in some other crime before?
Top

I wondered about the young "gang member" wearing 3 different shirts too. It does say that the "gang" (funny af) has committed many crimes in the region.
Still hunting for opium paraphernalia.
Top

How are they going to cuff and arrest a 10 year old?
Obviously she was forced to do this by the adults in the room.
Top

Can someone do a reverse image search on the older picture (I'm on phone)? Seems like this young perp has previous. Crazy to see such a young person handcuffed but maybe it's standard procedure.
Silence, exile, and cunning.
Top

Technically 14 is the age of criminal responsibility, so they officially can't chuck her in prison, no. Not that what the law says makes much difference to the punishment meted out.
Top

John Bingham wrote: ↑Sun Feb 02, 2020 4:32 pm Can someone do a reverse image search on the older picture (I'm on phone)? Seems like this young perp has previous. Crazy to see such a young person handcuffed but maybe it's standard procedure.

Can find the image on other sites but all related to this current story.