Breaking news from Cambodia can be found here. CEO often finds Khmer news and translates it into English for our readers if it is interesting to expats, locals, Cambodians living abroad and anyone who wants to stay informed of the latest local and international news stories about Cambodia and our neighbors in South East Asia. There are many sources for Khmer news articles and they can all be found here in one place. Most of the media comes out of Phnom Penh, Siem Reap or Sihanoukville, but we cover national Cambodian news from all provinces.
Post Reply Previous topicNext topic
44 posts

Now the killer is on trial, details of pedo's death revealed. It wasn't a shanking, it was rape, strangulation and a pen through the ear into the brain. The killer said it was "poetic justice". More a matter of live by the sword, etc I think. 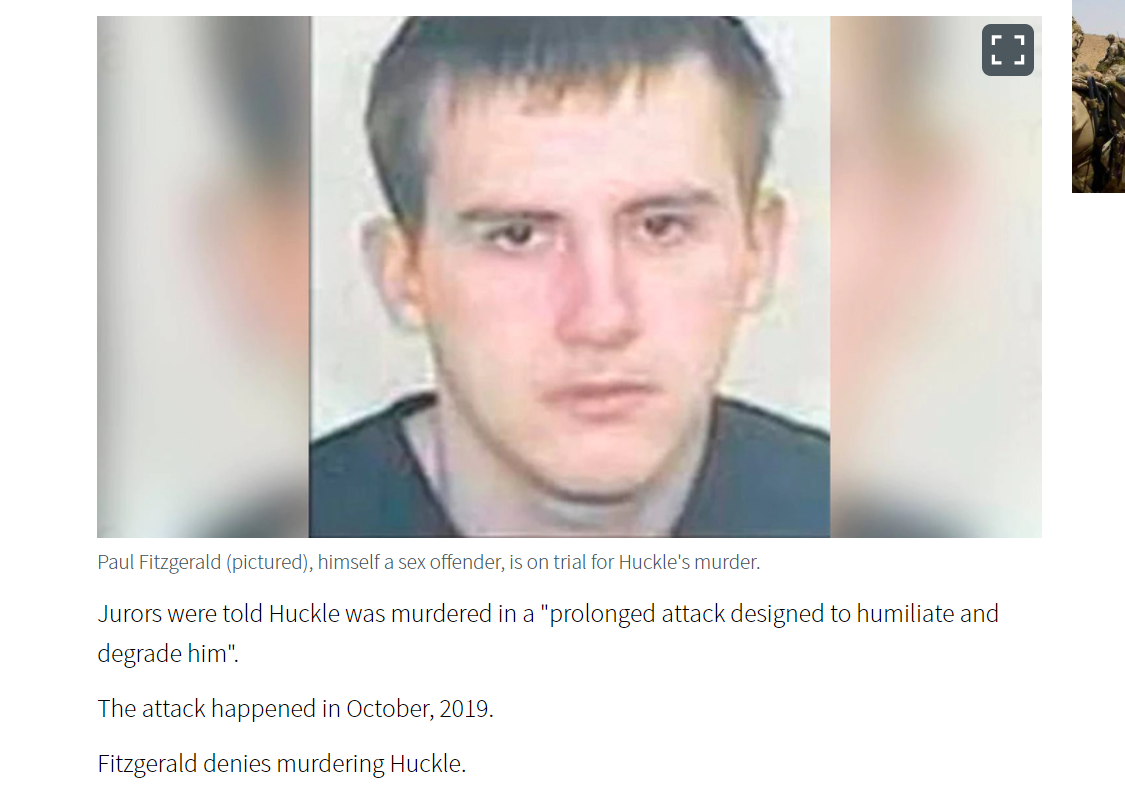 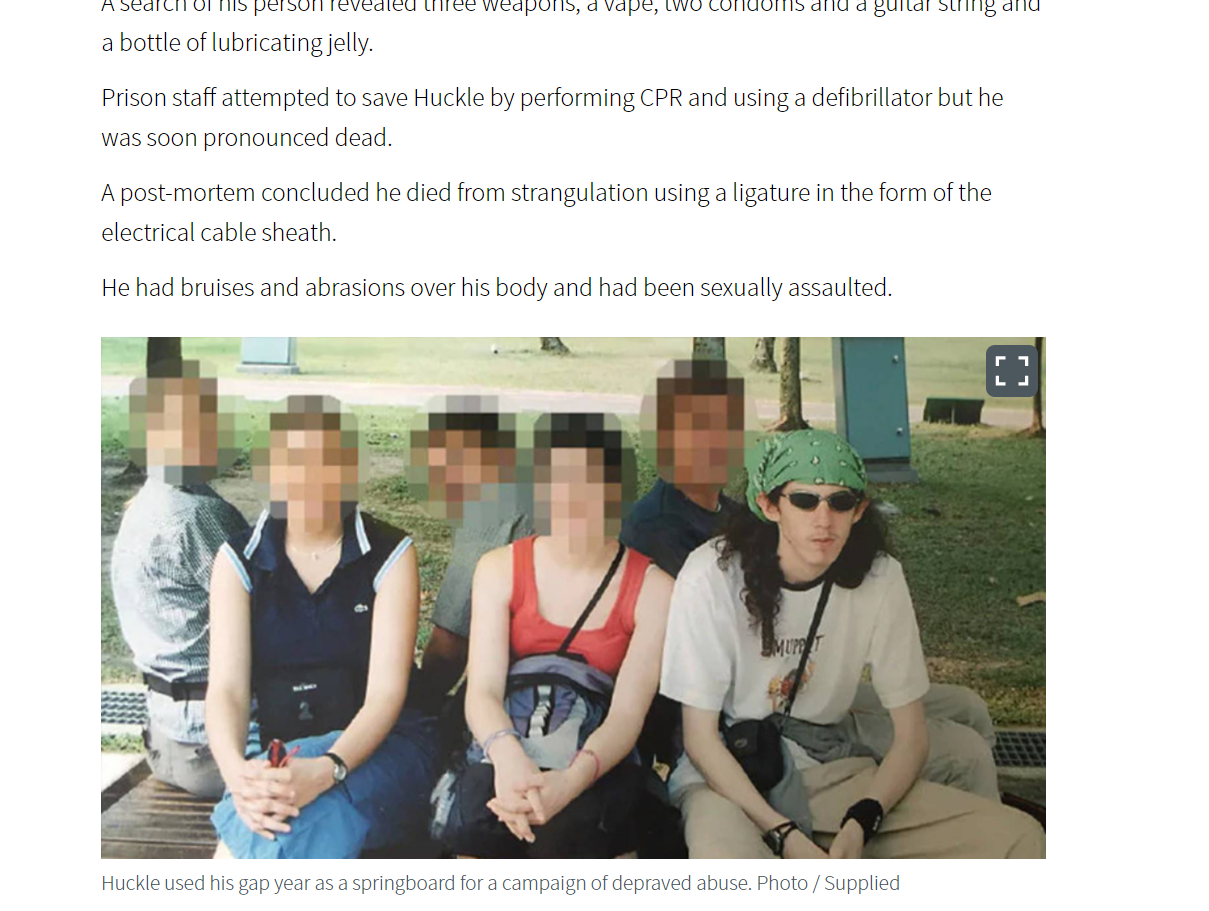 "They say that those who are destined to be hanged are not going to drown." (V. Putin)
Top

Report: Convicted paedophile Richard Huckle got ‘a taste’ of own sexual assault on Malaysian, Cambodian children before death
Saturday, 21 Nov 2020 11:05 AM MYT
BY ASHMAN ADAM
KUALA LUMPUR, Nov 21 ― Convicted British paedophile Richard Huckle who had sexually preyed on scores of Malaysian and Cambodian children a decade ago was sodomised and tortured before being strangled to death last year by a fellow prisoner who called it “poetic justice”, a UK court was told this week.

British tabloid Metro reported prosecutor Alistair Neil Macdonald telling the Hull Crown Court in the UK that objects were inserted into Huckle’s anus and brain as “a form of punishment” for the crimes he had committed.

Huckle died aged 33 in prison on October 14 last year after he was assaulted by fellow inmate Paul Fitzgerald, 29, who was sentenced to indefinite imprisonment for sexual assault on a dog-walker in 2009.

The child rapist dubbed Briton’s worst paedophile was serving 22 life sentences for abusing nearly 200 children when he was allegedly attacked in his cell by Fitzgerald, who strangled Huckle with a ligature, forced a pen up his nose into his brain and inserted a kitchen utensil in his anus.

Macdonald added that the attack was carefully planned and considered by Fitzgerald, now on trial for murder. His defence however, is arguing for manslaughter by diminished responsibility, claiming Fitzgerald suffers from a mixed personality disorder, psychopathy and gender identity disorder.

The court was told that Fitzgerald said that he carried out the sexual assault to give Huckle “a taste” of what he had subjected so many children to.

Metro reported the prosecutor saying in court that Fitzgerald had described his attack on Huckle as “poetic justice”, when interviewed by a consultant known only as Dr Shenoy.

The murder trial is expected to last five days.

Huckle, a freelance photographer from Ashford in Kent, targeted vulnerable children while volunteering in orphanages in Malaysia where he portrayed himself as a Christian teacher.

His crimes included rapes that he filmed, photographed and shared online with paedophiles worldwide, boasting that children from poor communities made easier victims than well-to-do Westerners.
https://www.malaymail.com/news/malaysia ... ul/1924736
Cambodia Expats Online: Bringing you breaking news from Cambodia before you read it anywhere else!

Best served with broken glass and a pinch of salt.

" forced a pen up his nose into his brain and inserted a kitchen utensil in his anus." 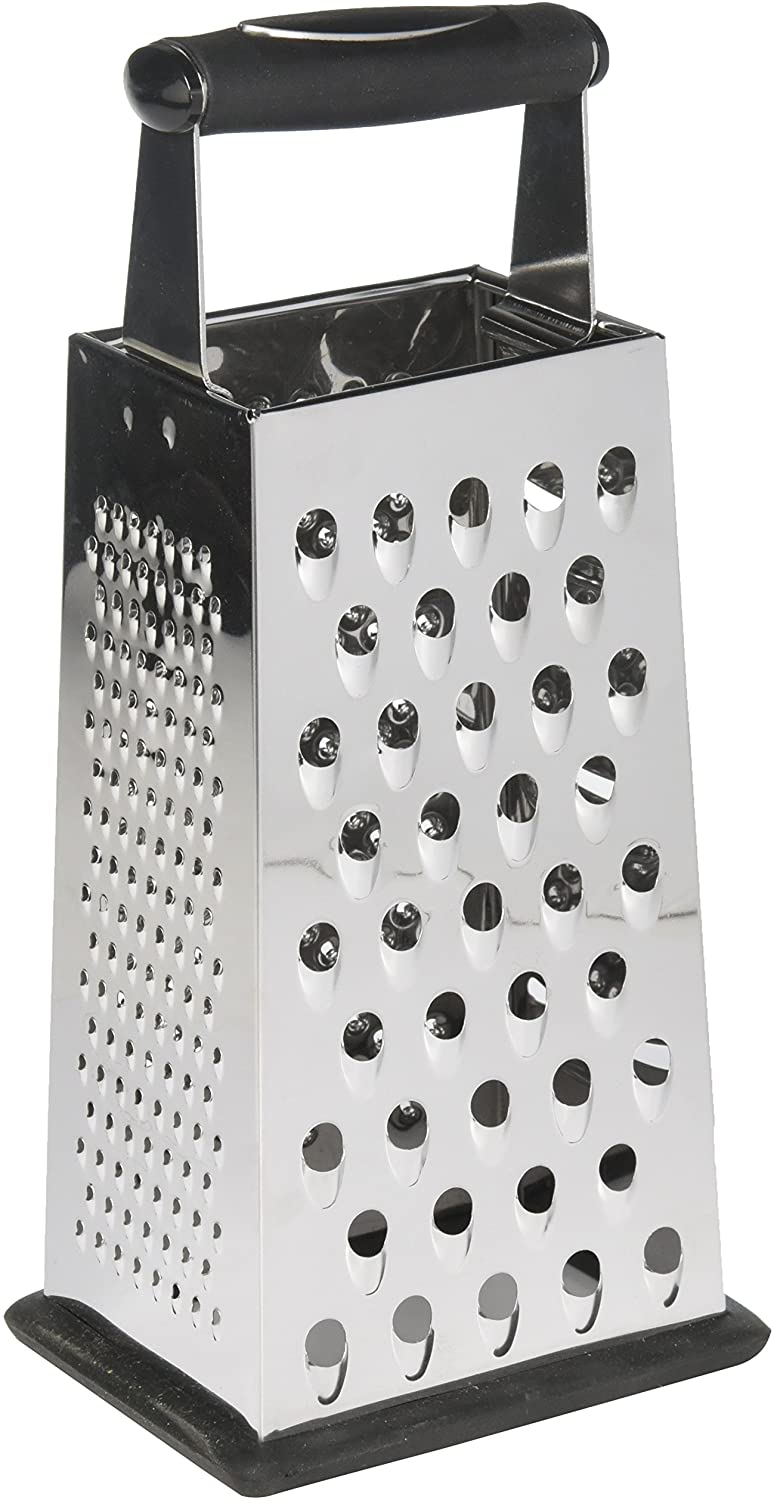