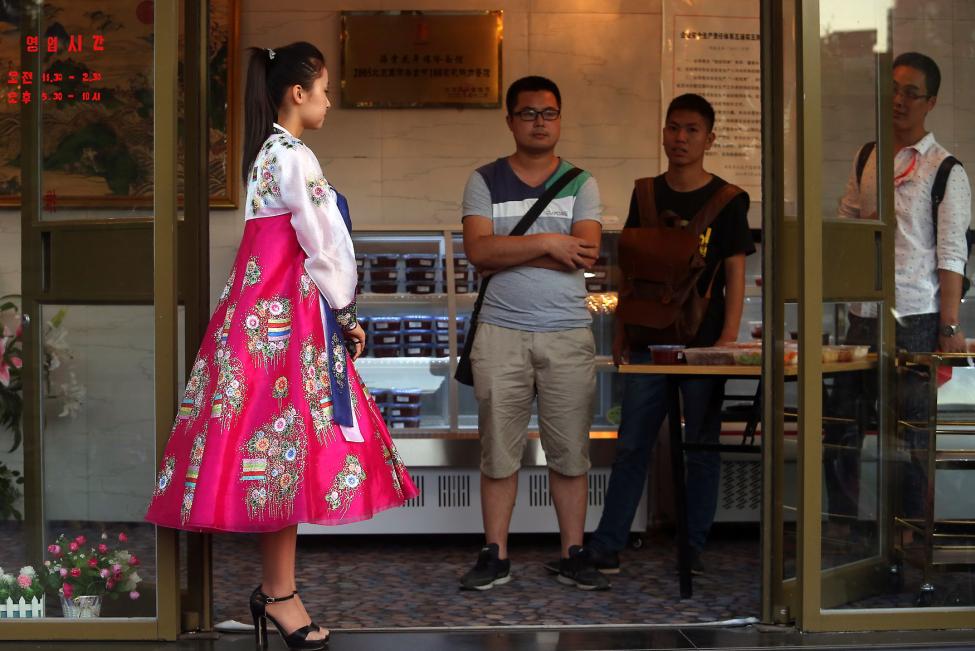 Dec. 4 (UPI) -- All six North Korean restaurants that once operated in Cambodia have shuttered, according to a South Korean press report.

Yonhap's correspondent in Hanoi, Vietnam, reported Wednesday the restaurants might have closed following requests from Cambodia, a U.N. member state, to Pyongyang.

Operations stopped at key restaurants in the Cambodian capital and in Siem Reap, a popular tourist destination and the site of the ruins of Angkor Wat, on Saturday, according to the report.

South Korean expatriates in Cambodia also told Yonhap North Korean workers are expecting to return home, and that the sign outside the North Korean restaurant in Phnom Penh, Arirang, has been covered with white paint.

North Korean restaurants in Cambodia are defying UN sanctions.
newsworthy/north-korean-restaurants-cam ... ts#p249115
Cambodia Expats Online: Bringing you breaking news from Cambodia before you read it anywhere else!

Im curious to know what they serve.
Top 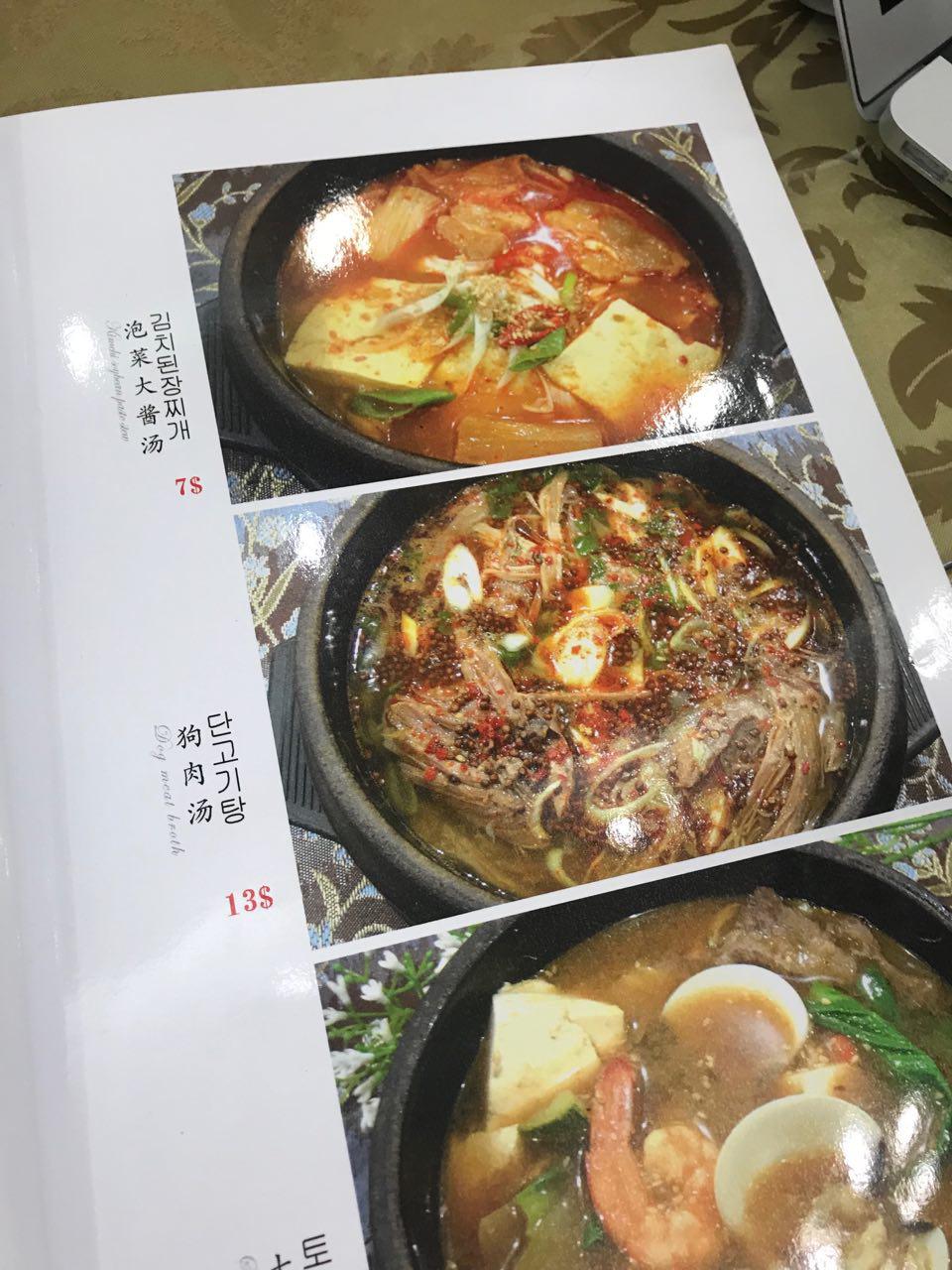