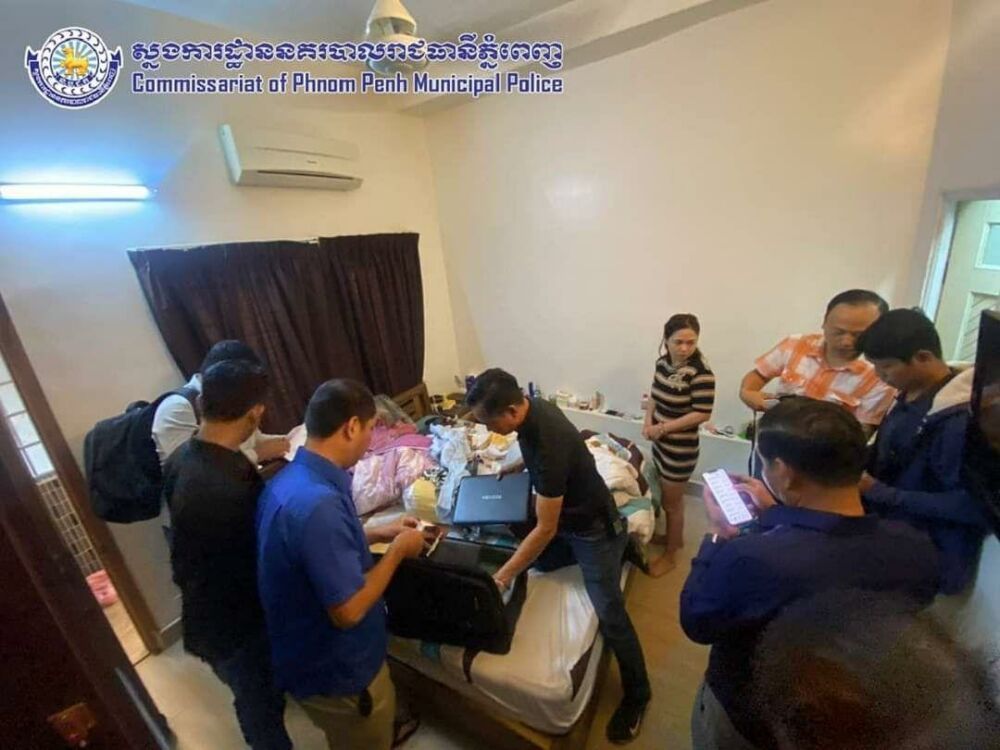 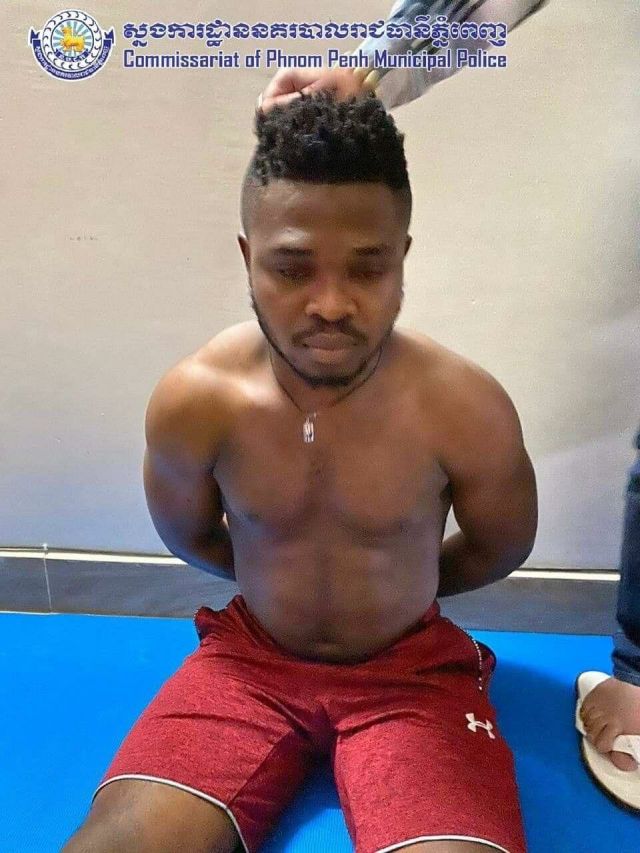 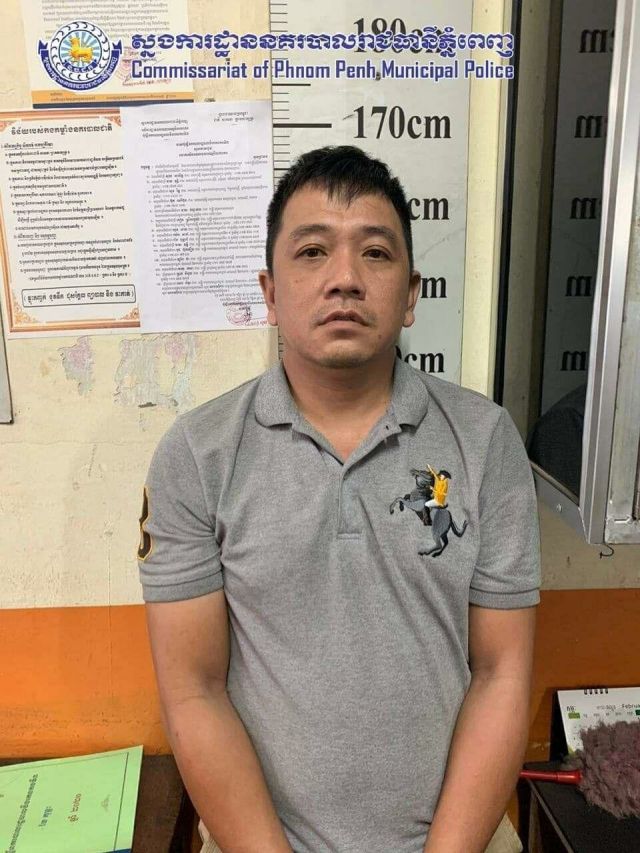 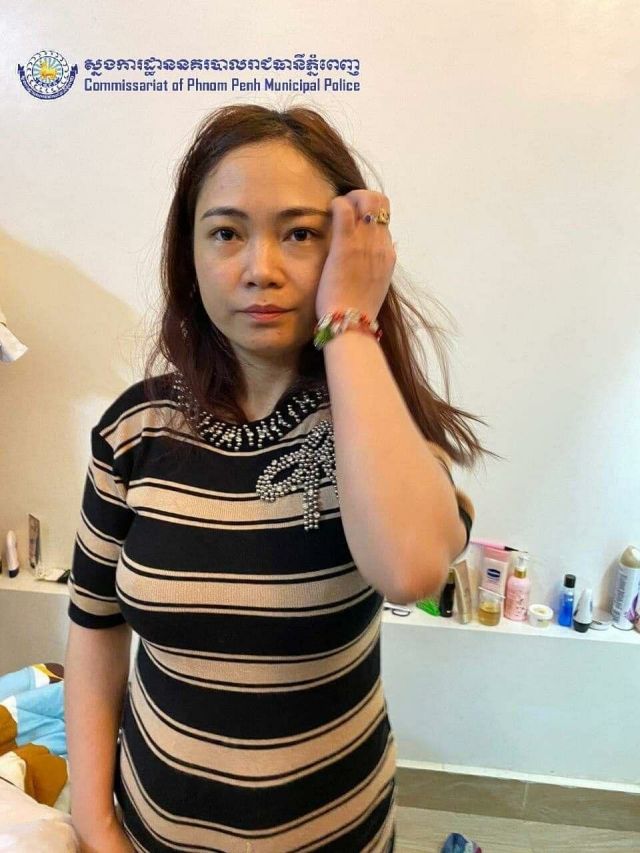 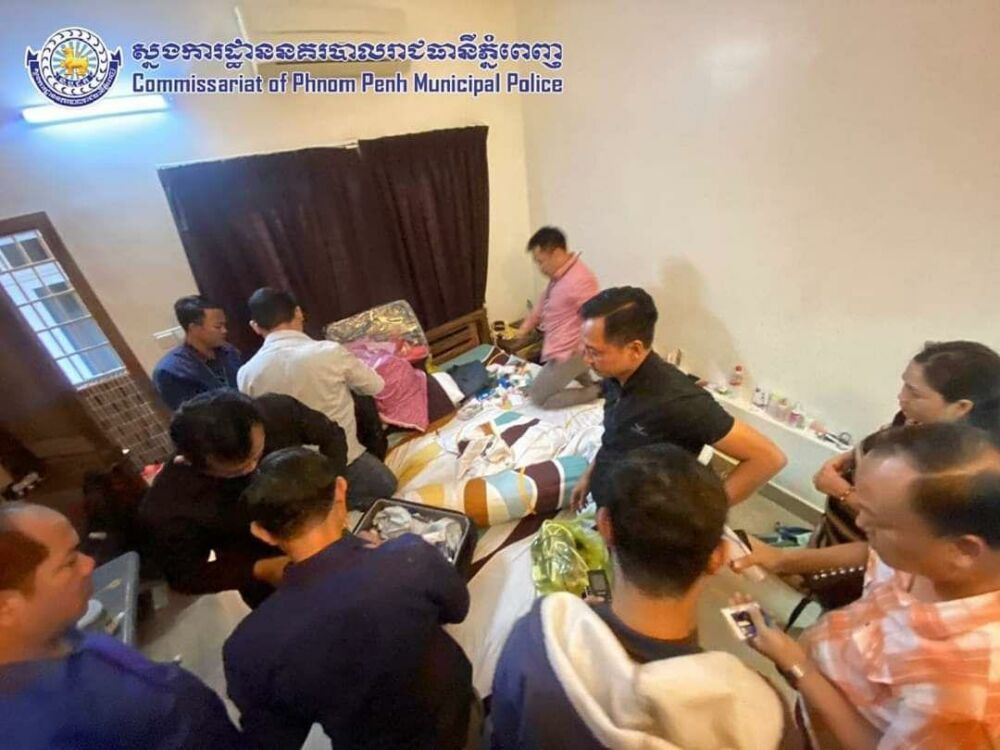 The three suspects have now been referred to the Ministry of Interior's Criminal Division for further legal action.
Cambodia Expats Online: Bringing you breaking news from Cambodia before you read it anywhere else!

What exactly is online crimes?
Like nigeria scam by which they send emails to numerous accounts and hopefully for some victims to reply them?
Top

ssian wrote: ↑Thu Feb 27, 2020 10:45 am What exactly is online crimes?
Like nigeria scam by which they send emails to numerous accounts and hopefully for some victims to reply them?

It could be the 418 scam.. Or the pretty lady romance scam complete with sick buffalo. Or the lottery prize win scam. Or the 'goods are yours' if you wing me the small transport fee. Could even be the missed call scam which is quite popular and in the news.

Either way, they get their free haircuts and rent free nice warm bunks
Top