Cambodia News, Phnom Penh: It was announced on December 6, 2019, that the Deputy Prime Minister and the Minister for the Interior, Samdech Sar Kheng, transferred Colonel Sem Kunthea ID 573345, and appointed him Deputy Commissioner of the Phnom Penh Municipal Police Commissariat, Chief of Phnom Penh Traffic Police. 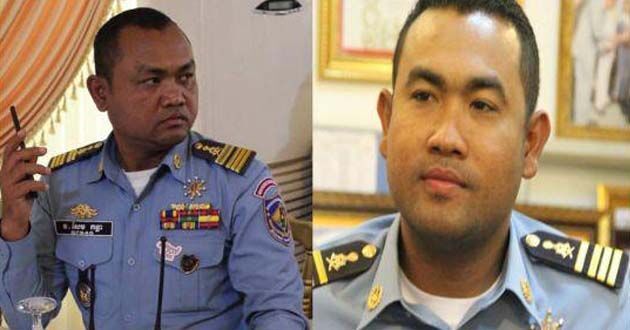