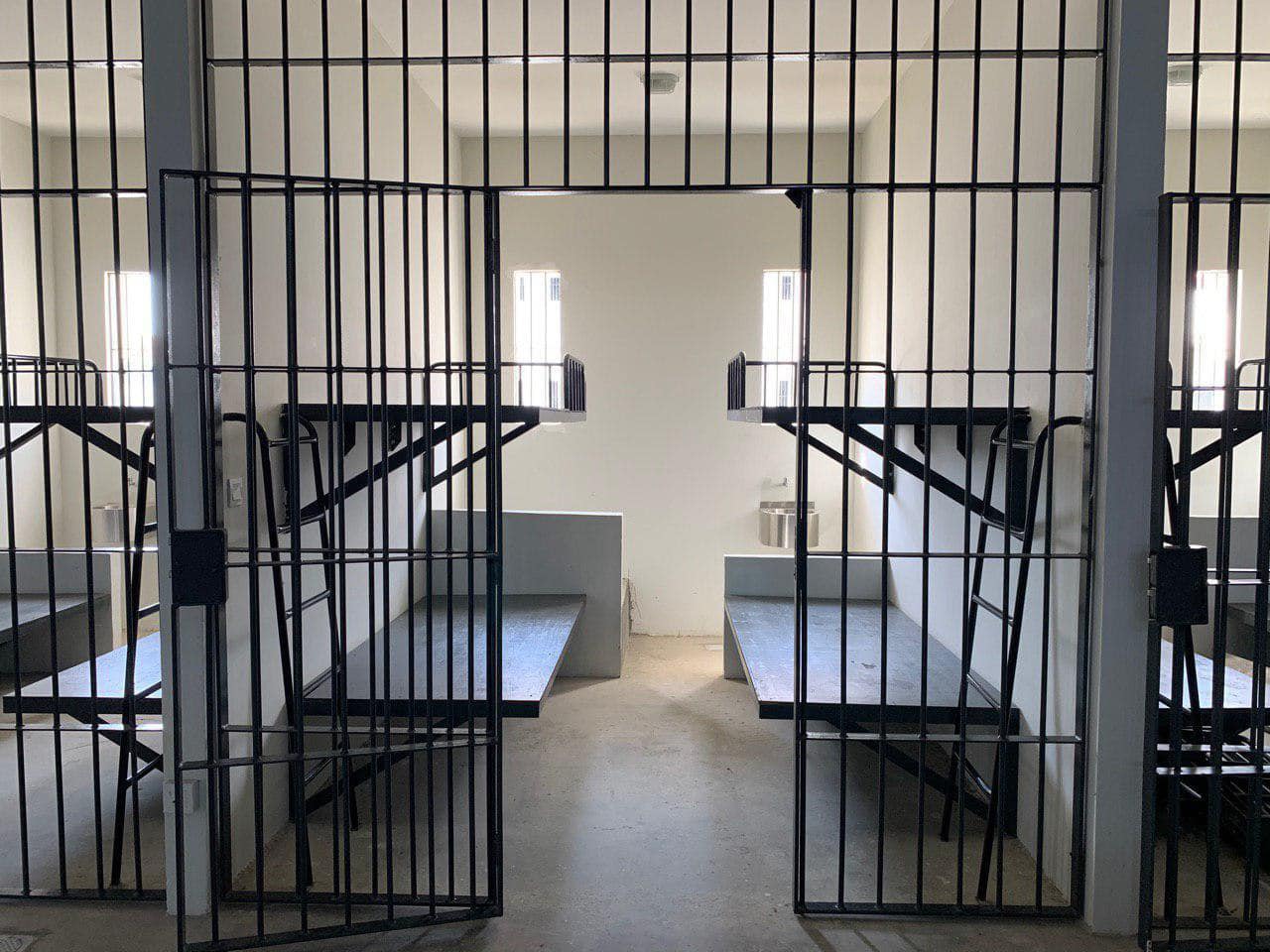 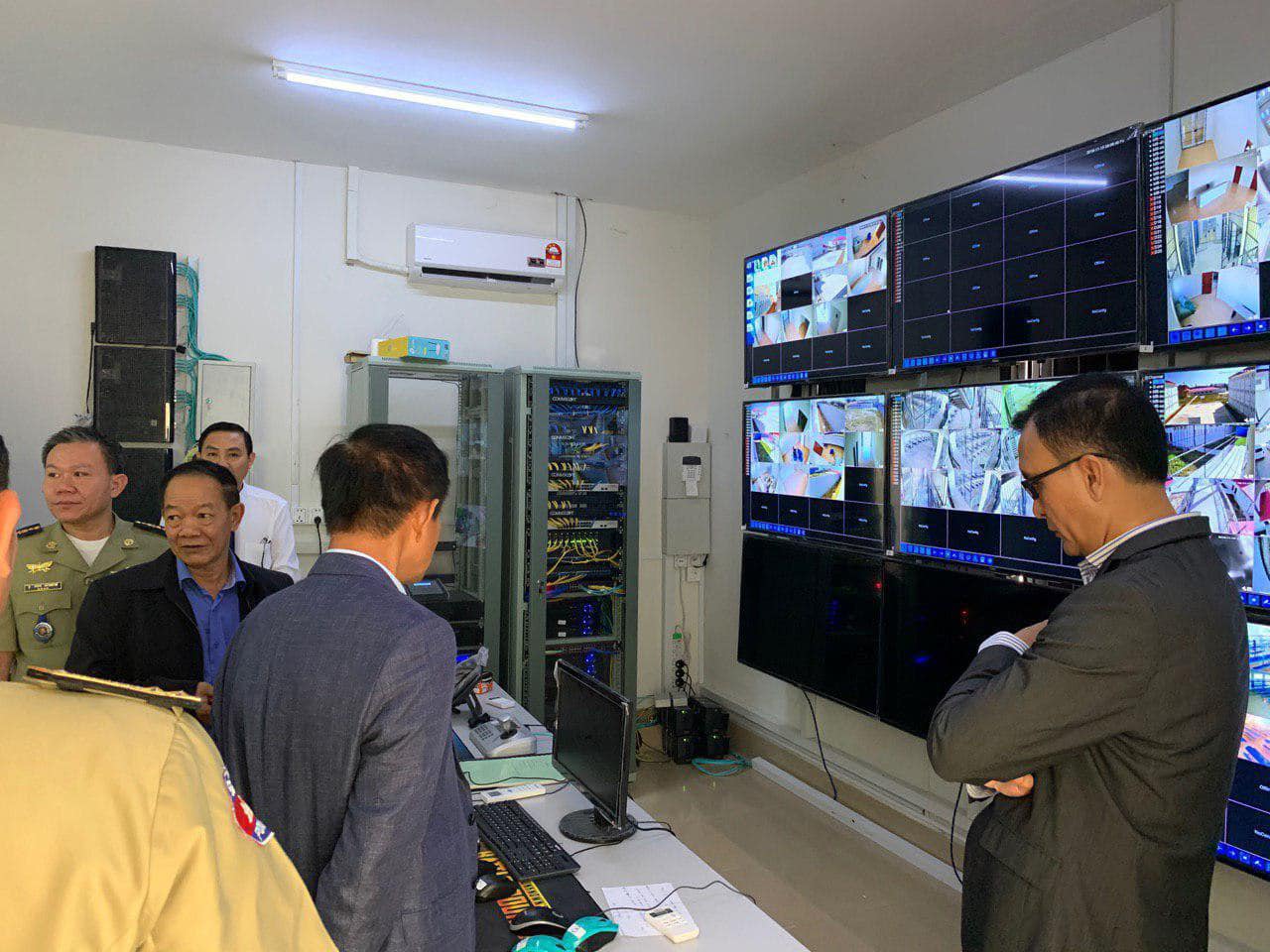 The new prison was necessary to alleviate the overcrowding in the old Prey Sar, and prisoners can now be moved into the finished structure. 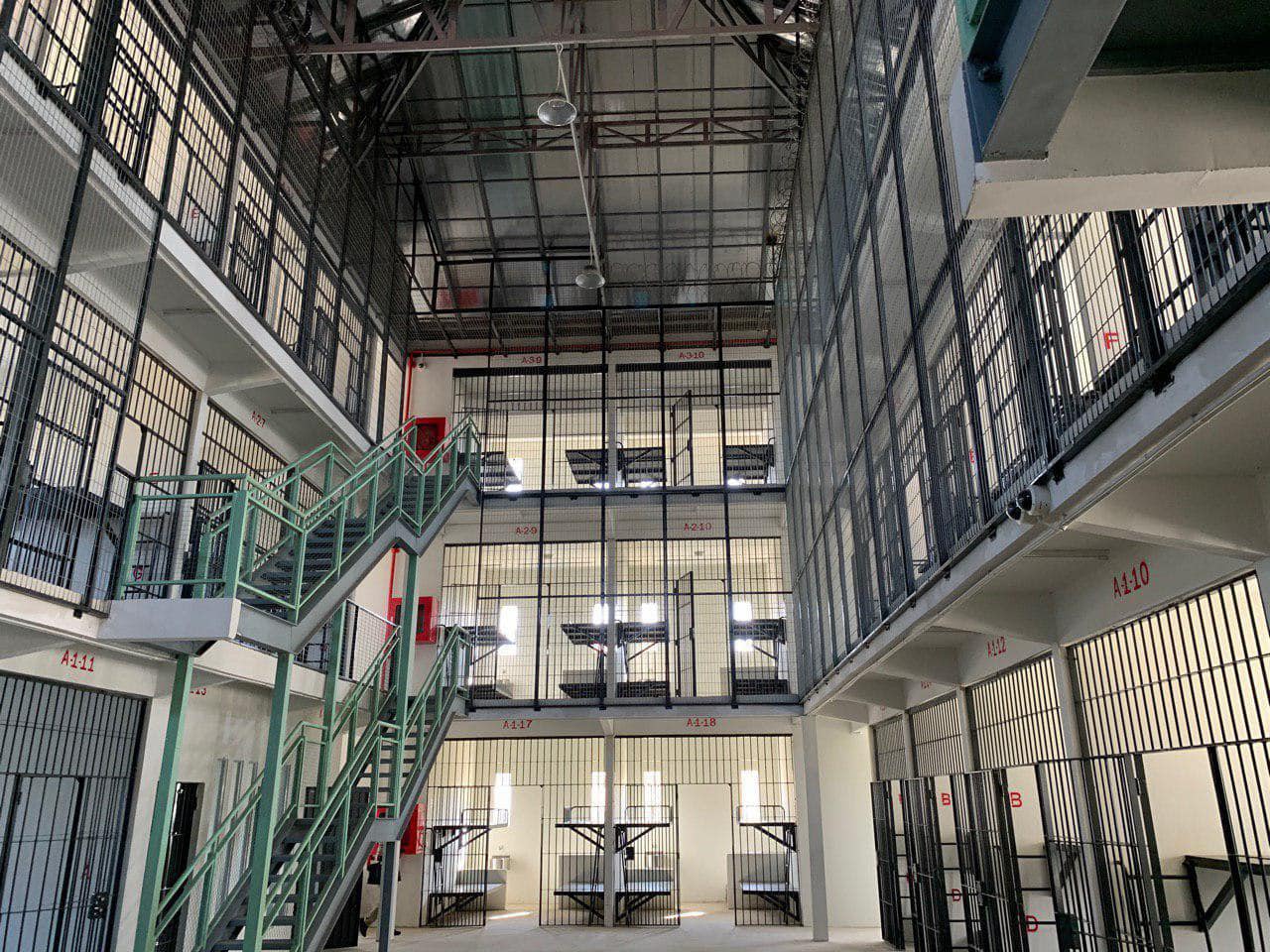 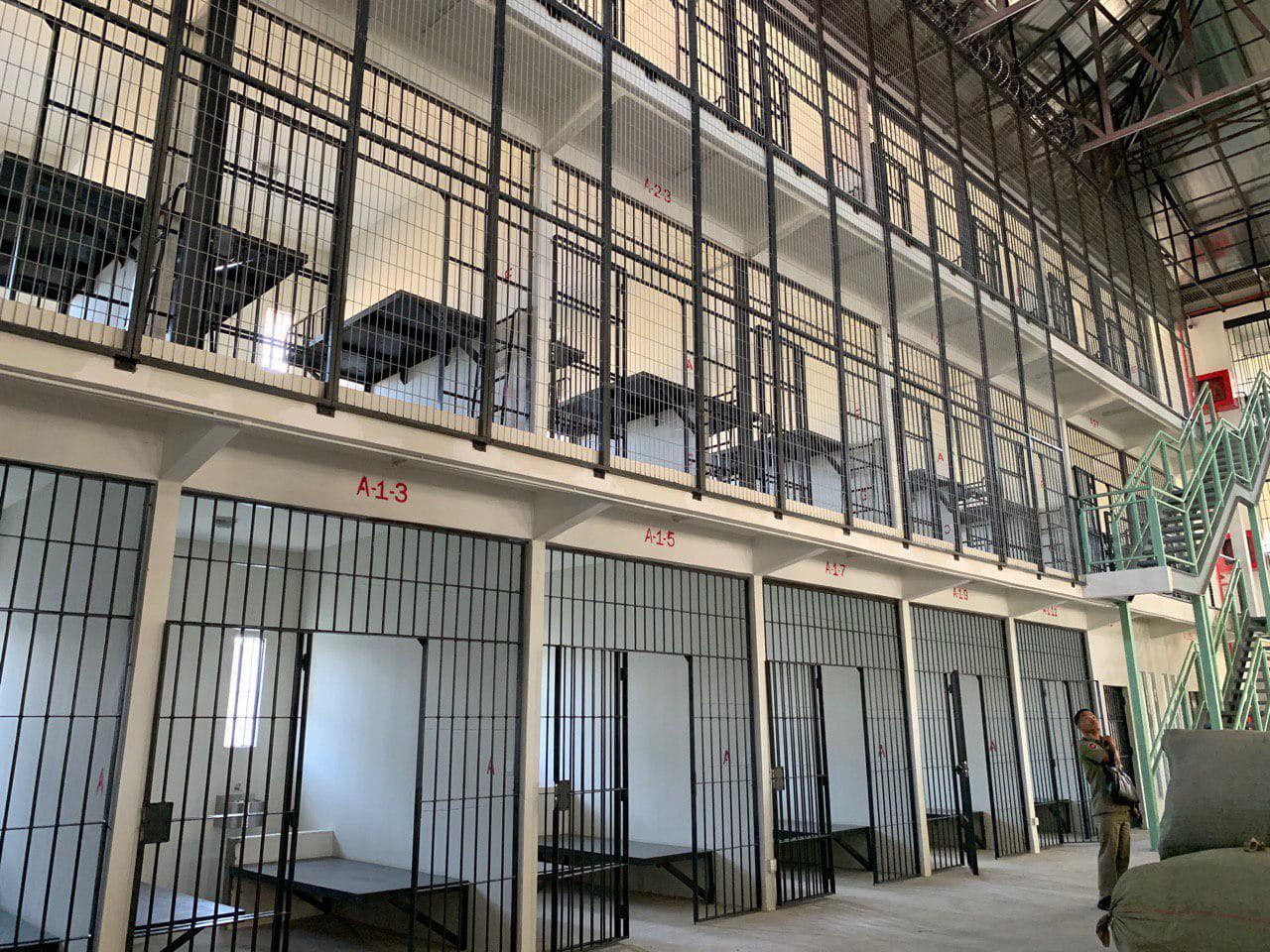 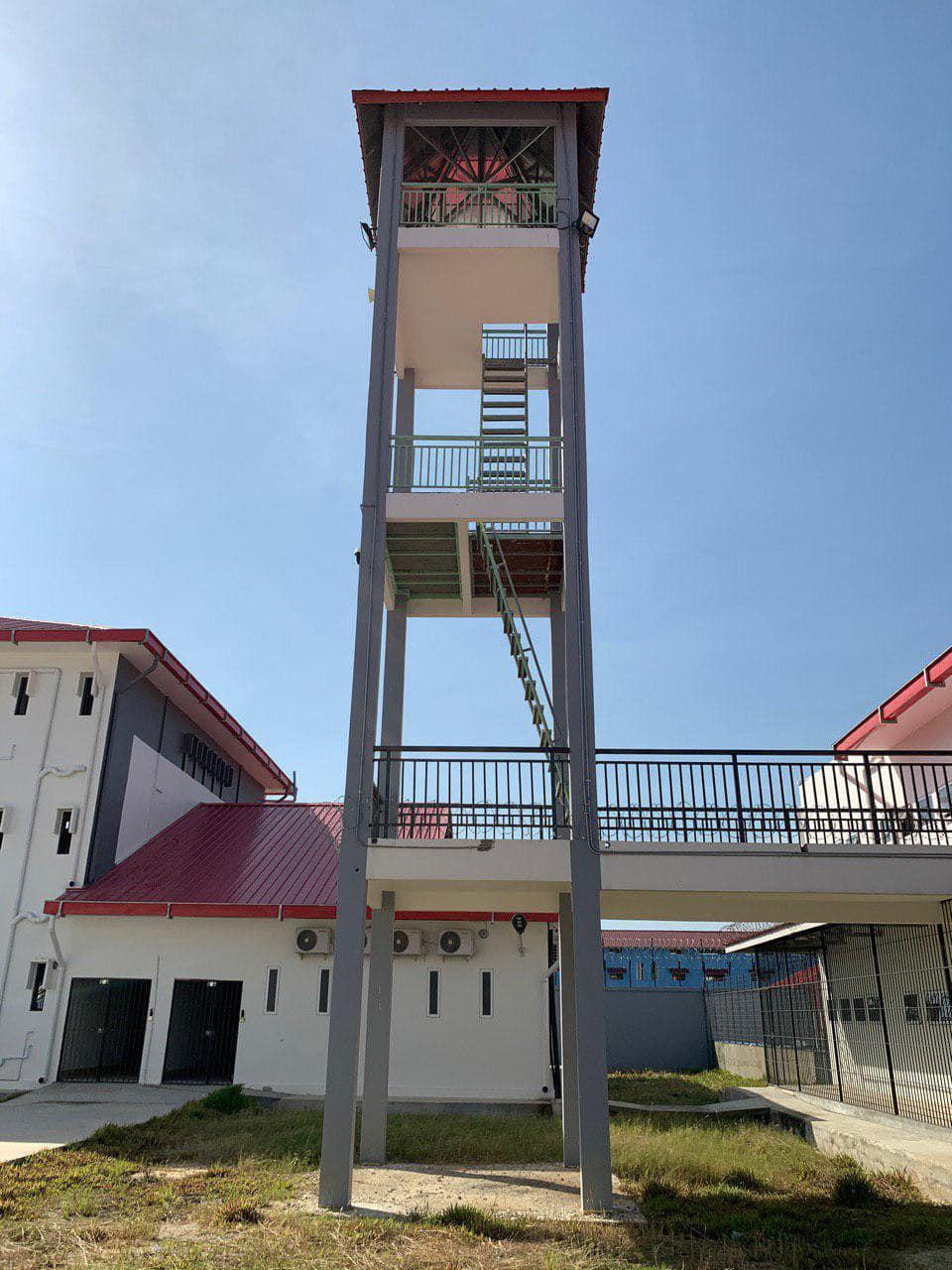 That AC unit will start leaking in about 6 months and will fry the shit out of everything underneath it
Last edited by Captain Bonez on Mon Nov 18, 2019 11:46 am, edited 1 time in total.
Keep your money in your socks and fuck, and get massaged, with your socks on

LOl, you sound more cynical they me

looks cleaner than my place in sydney
Top

Four bunks sleeps eight, twelve on the floor.. Cell capacity, twenty!
The idea that seeing the world is going from place to place to look at obvious things is an illusion natural to dull minds.
Top

Right under the Aircon - oh dear.... Captain Bonez is right - the pipework has a very small insulation wrapping and then that white tape shit. Guaranteed condensation and then drip drip at the lowest point...

The cells look swish though. Matching Decor. Room for more than 4

How much do they charge for a bed in the dormitory.
Cambodia,,,, Don't fall in love with her.
Like the spoilt child she is, she will not be happy till she destroys herself from within and breaks your heart.
Top

Backpackers and Begpackers are looking on AirBnB - it's a step up.
Top

Planned Private Prison Transferred to Government Control
Nov 21, 2019 7:35 pm
A new prison building that was to have been reserved for rich inmates willing to pay to be detained in relative comfort has been put under government control, the Interior Ministry’s prisons department spokesman said.

The spokesman said he did not know how much the government had paid for the building. Kunn Rekon, the Malaysian firm behind the project, initially announced it would cost $4 million to build.

The building, located on the compound of Phnom Penh’s Prey Sar prison, began construction in May 2017 amid controversy over its pay-to-stay proposal.

Its 400-prisoner capacity was touted as a way to reduce overcrowding at Prey Sar, which last year held almost 7,000 inmates despite having a capacity of about 2,000.

The population of Cambodia’s 28 prisons has ballooned from about 28,000 at the end of 2017 to more than 36,000 last month, according to prisons department statistics.

Nuth Savna, the department’s spokesman, said this week that the building had been put under the management of PJ Prison, another prison on the other side of the capital, based on a decision by Interior Minister Sar Kheng after the construction was finished earlier this month.

“We are testing the infrastructure and technical equipment in it. If it works well, we can put it to use. So at this time, I cannot say when the building will be able to be used,” Savna said, clarifying that detainees would not be charged to stay there.

Soeng Senkaruna, spokesman for rights group Adhoc, said he welcomed the prison’s transfer to government control, but it was relatively small and would not do much to alleviate overcrowding.
https://vodenglish.news/planned-private ... t-control/
Cambodia Expats Online: Bringing you breaking news from Cambodia before you read it anywhere else!