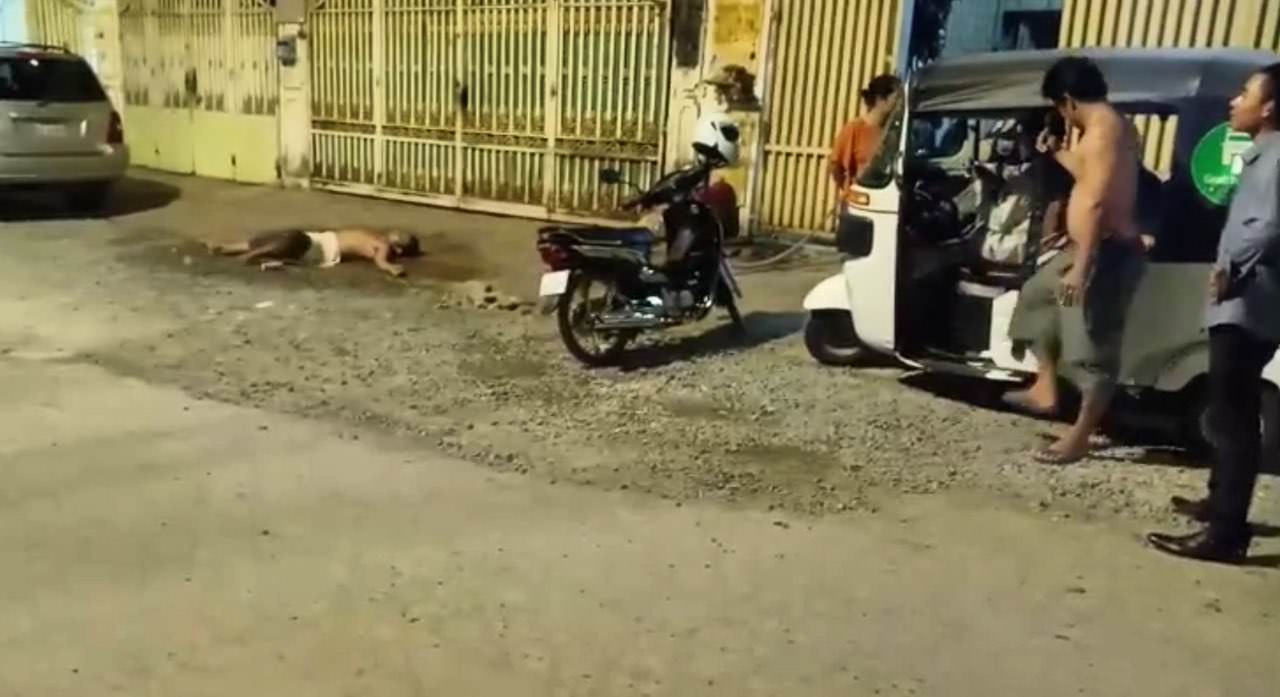 A witness at the scene said that a tuk-tuk drove up, ditched the man at the scene, and left right away. The local people found a naked man lying passed out and injured on the side of the road, so they called the police immediately.

The police went to the scene and called the ambulance to take the victim to the hospital. 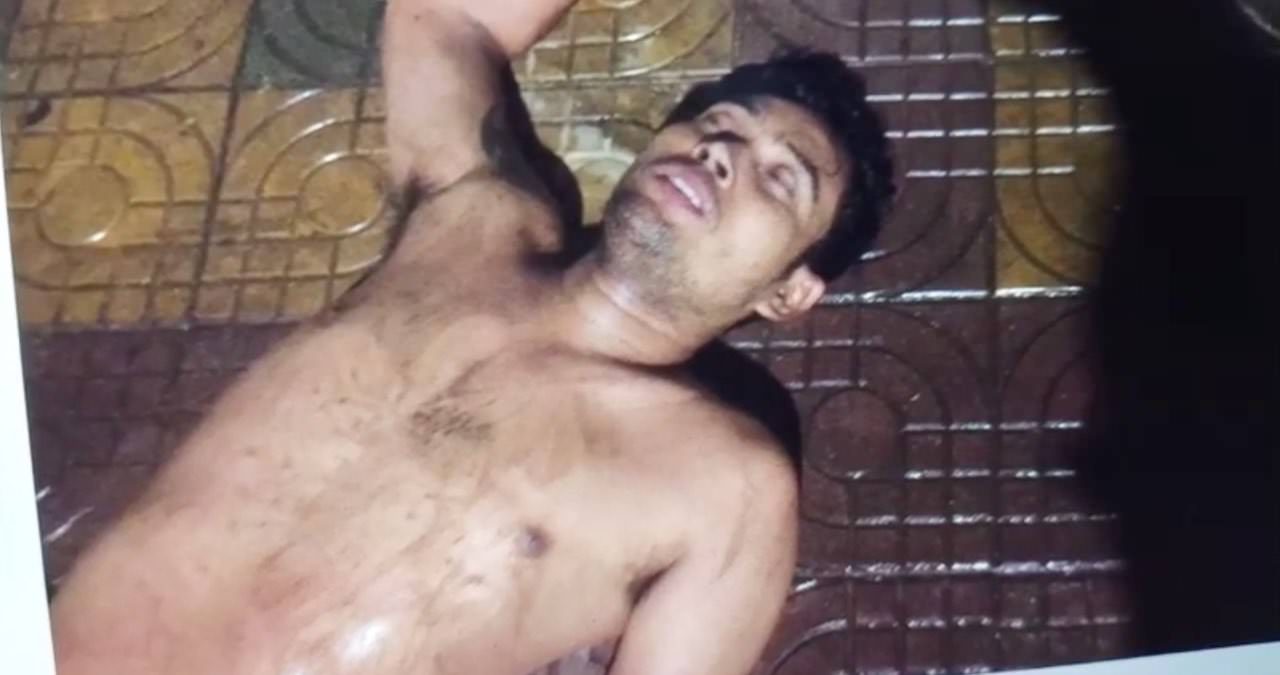 Re: Naked Man Gets Ditched by Tuktuk Near Rosana Guesthouse, Phnom Penh