Mystery Dead Man Believed to have Died of Starvation

Mystery Dead Man Believed to have Died of Starvation 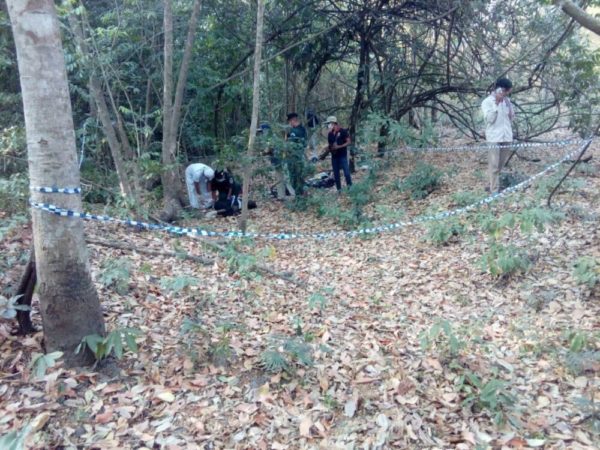 Banteay Mean Chey: On February 3, 2020, two local villagers named Yeap, a 39-year-old male and Tam Tai, a 38-year-old man living in Kouk Thmey village, Banteay Meanchey province, went into the forest together to gather wild bee honey and to forage for wild vegetables. At Ou Bo Ta Ta Mai,the two men found the decaying body of a dead man, who appeared to have been living in the forest. They immediately called on the local police to come to the forest and inspect the corpse. 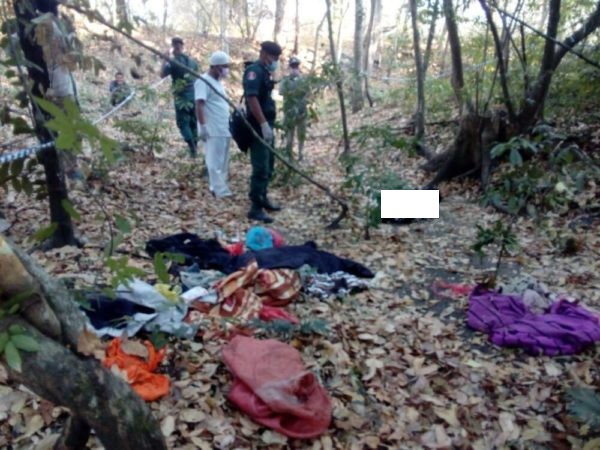 The deceased is reported to be aged about 60, to have been fully dressed, and was in possession 4000 Thai baht and 50,000 Khmer riel. Alcohol, cigarettes, and a blanket, were also found at the scene. There were no bruises or marks on the man's body. After a brief post mortem examination at the site, the authorities declared that the man died of exposure and starvation. RIP.
Cambodia Expats Online: Bringing you breaking news from Cambodia before you read it anywhere else!

he had clothes, a blanket and money

how do they come up with exposure and starvation?
Top

its very hard to die of starvation, especially when you are surrounded by eatable plants.
at least they did not put it down to a heart attack or bad wind.
Freelance coder / web developer. I make REAL web applications.
c#, NodeJS, Python... Contact ME !! I work for 50c beers !!!
Top

how do they come up with exposure and starvation?

A 60 years old Khmer man living in the forest in Cambodia : If he doesn't know how far can one go to stay alive by eating all kind of stuff, then nobody knows.
And the blanket, money, clothes make his presumed death explanation quite surprising for sure.

Maybe he didn't had all his mind, but even so....yeah, strange
Top
Post Reply Previous topicNext topic
5 posts • Page 1 of 1