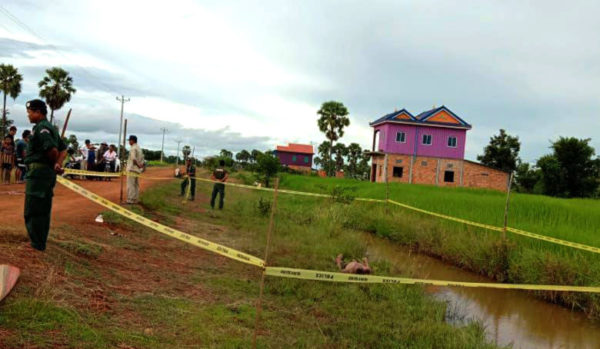 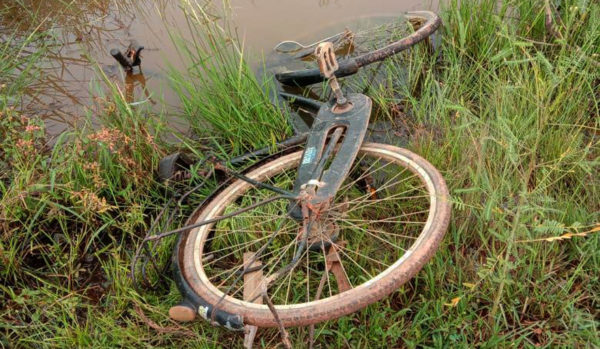 According to the victim's wife, Thun Saren, her husband disappeared from the house on the night of September 21 and his body was found the next day. She says she has no idea where he went that night, but his body was found in a canal with bloody stab wounds to the head. 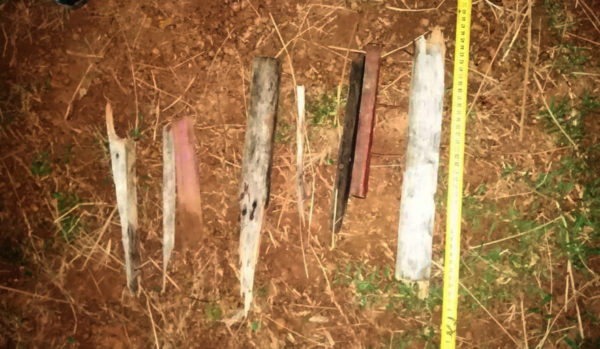 The death was confirmed by provincial technical officials in collaboration with Prasat Sambor district police and paramedics, who found four sharp cuts on the right side of the head of the deceased. Sharp wooden stakes we found near the body. Police are treating the death as a murder inquiry. They suspect premeditated murder by a person or persons known to the victim.
The body was handed over to the family for a traditional ceremony while the police are searching for the perpetrator.
Cambodia Expats Online: Bringing you breaking news from Cambodia before you read it anywhere else!