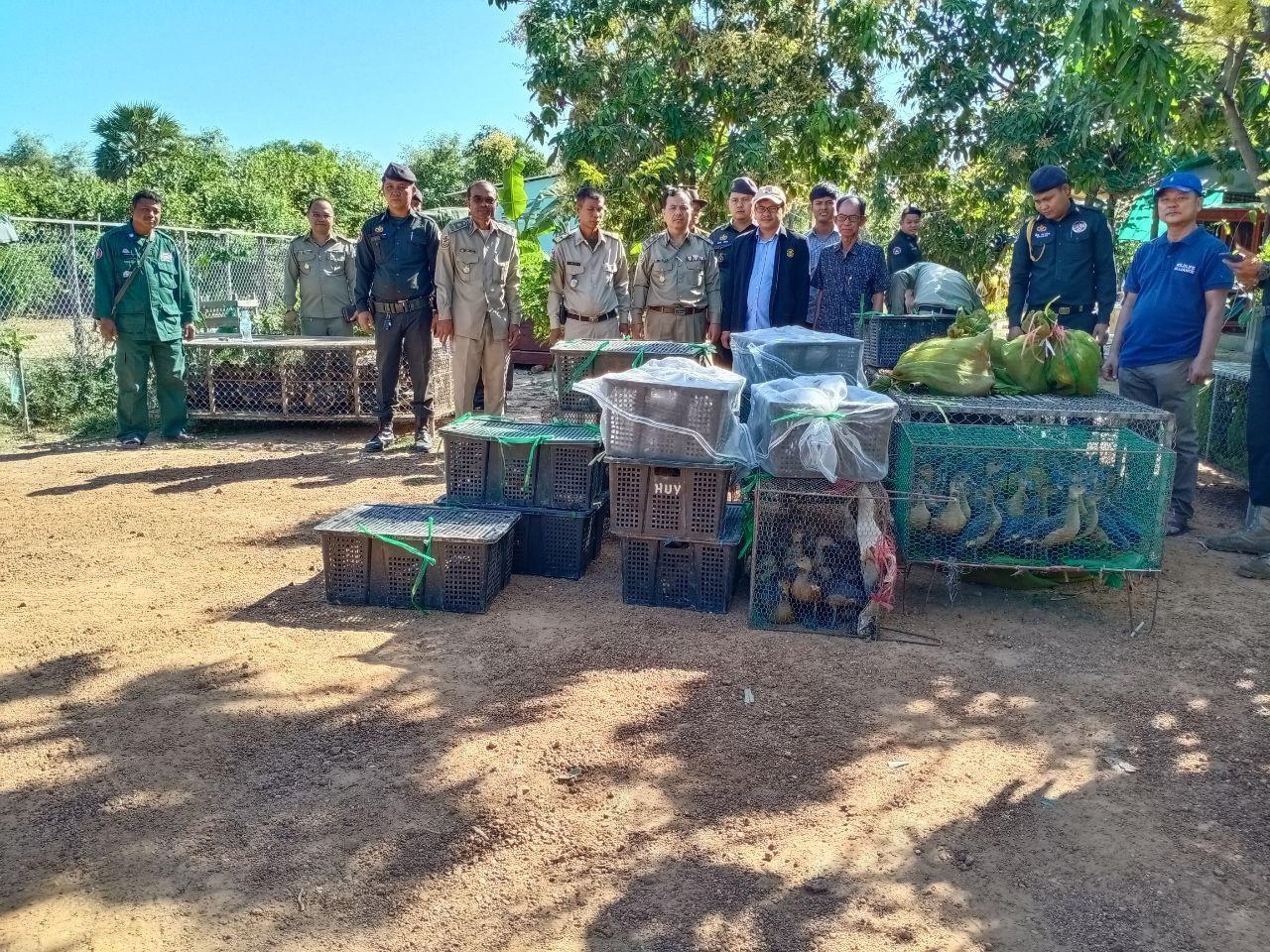 Cambodia News (Kampong Thom): In the morning of January 9, 2020, Kampong Thom police cracked down on wildlife trafficking in Maneav village, Steung Sen district, Kampong Thom. The raid was led by Mr. Say Veasna, the prosecutor, collaborating with the Environment and Wildlife Alliance, the Royal Gendarmerie, and local police. 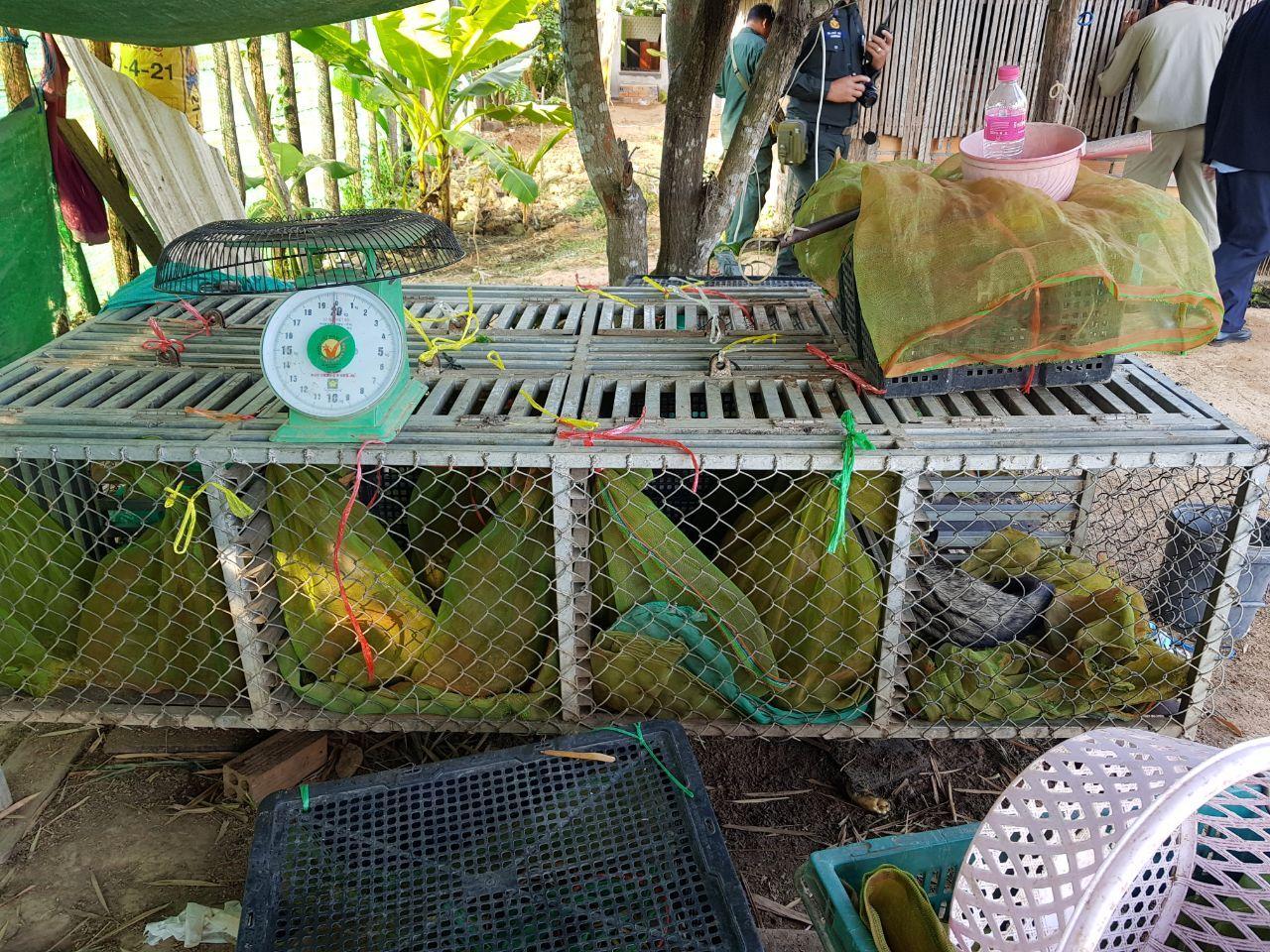 The police reported that they had been investigating wildlife trafficking and selling in that area for many days. In the end, the police forces surrounded the house in Maneav village, where they found a lot of wildlife, but there was nobody home. The owner of the house was identified as Cheng Tem, 34 years old, who had run away to escape.When the police tried to contact the suspect, he said he took his children to Siem Reap hospital.

The police confiscated 466 whistling Ducks, 55 monkeys, 2 snakes, and other animals who have been sent to Phnom Penh. 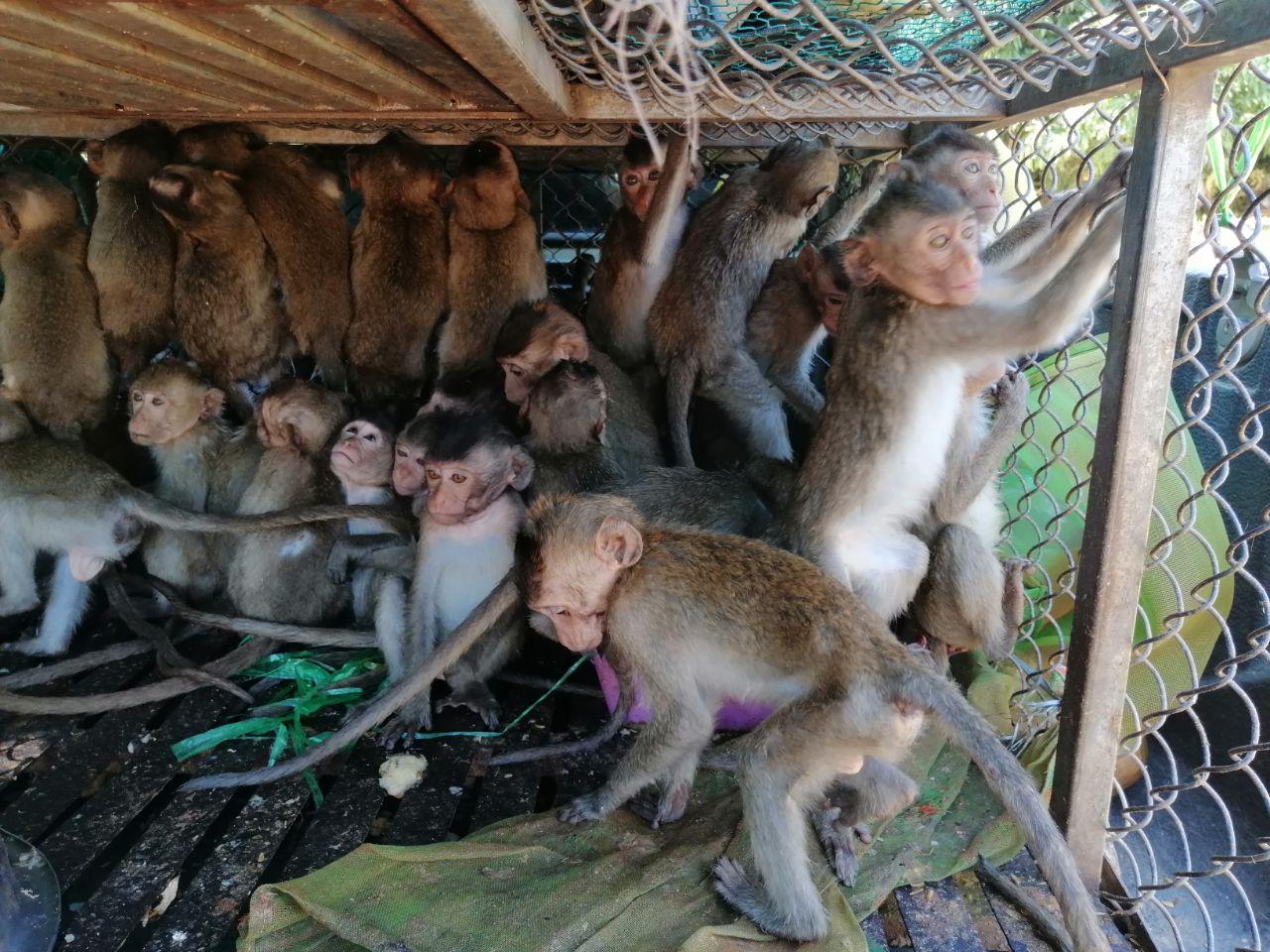 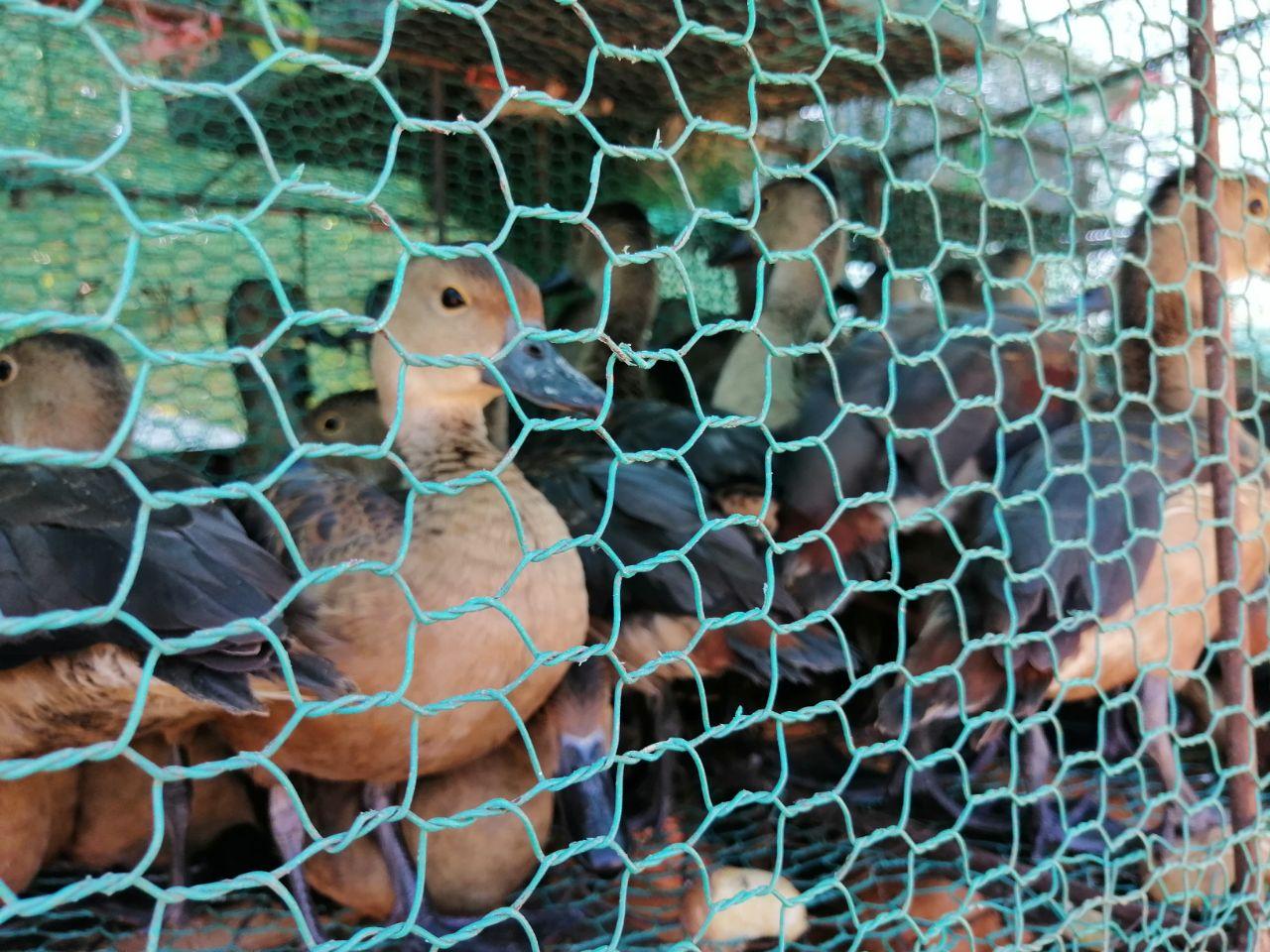 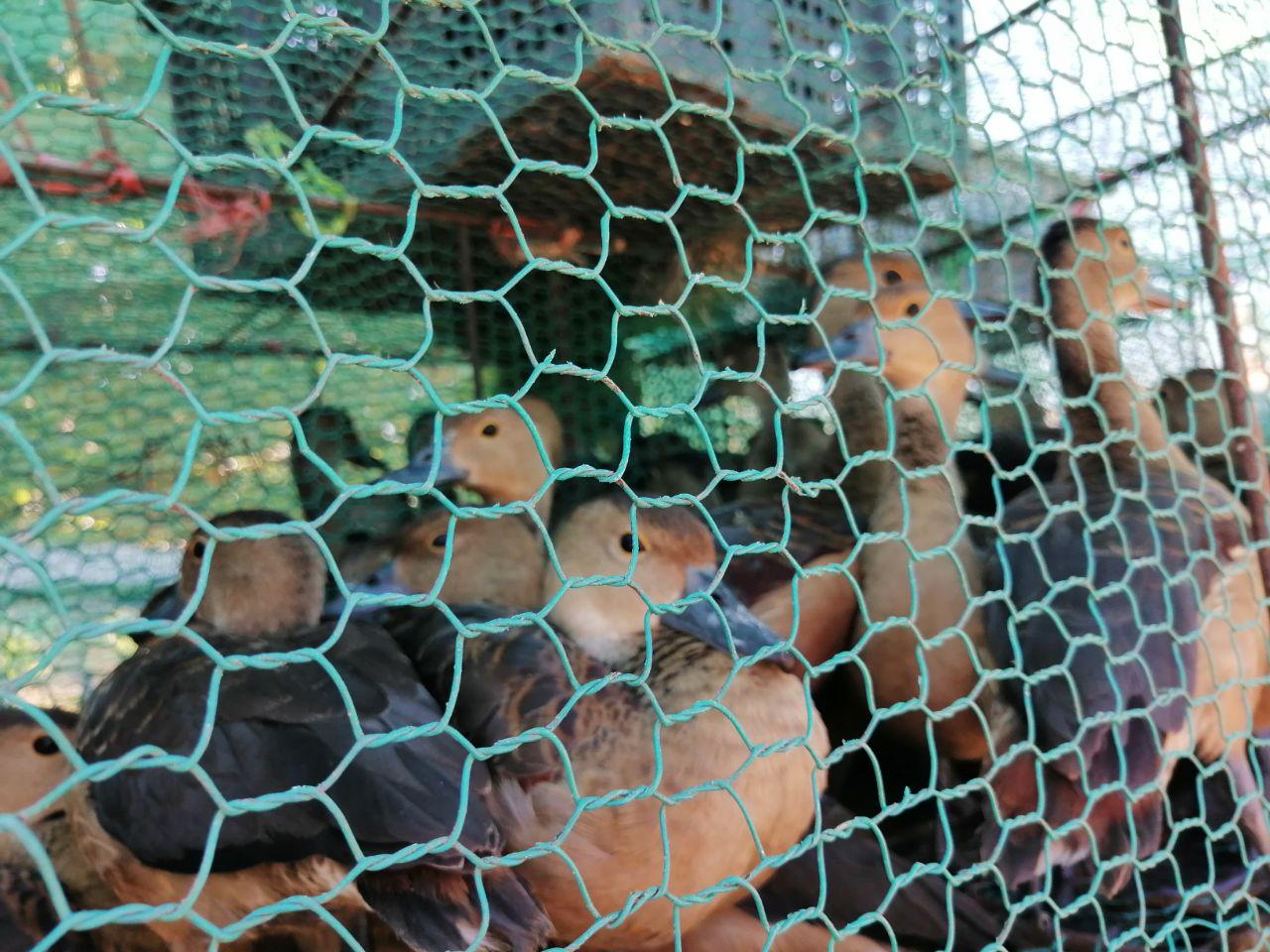 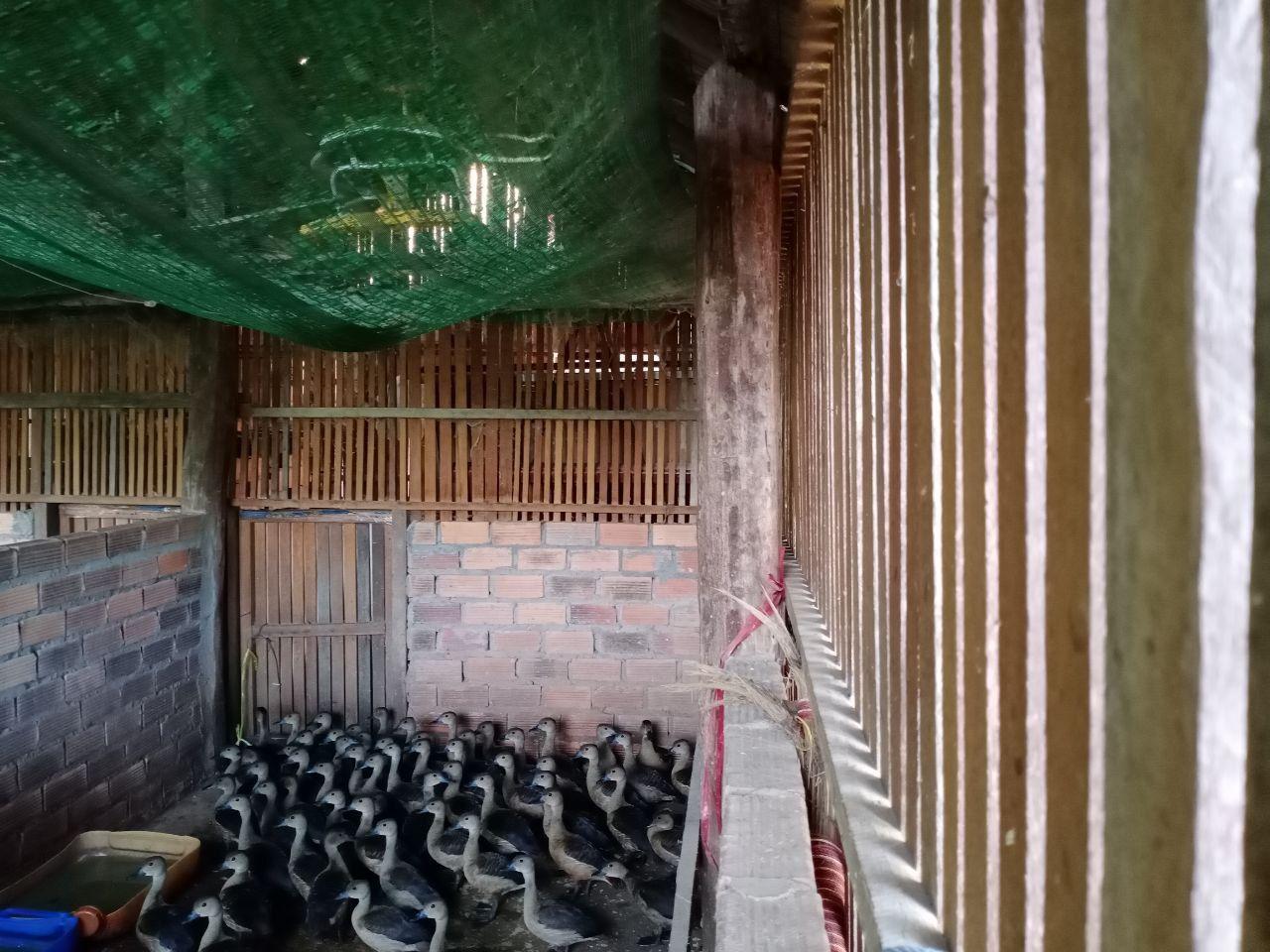 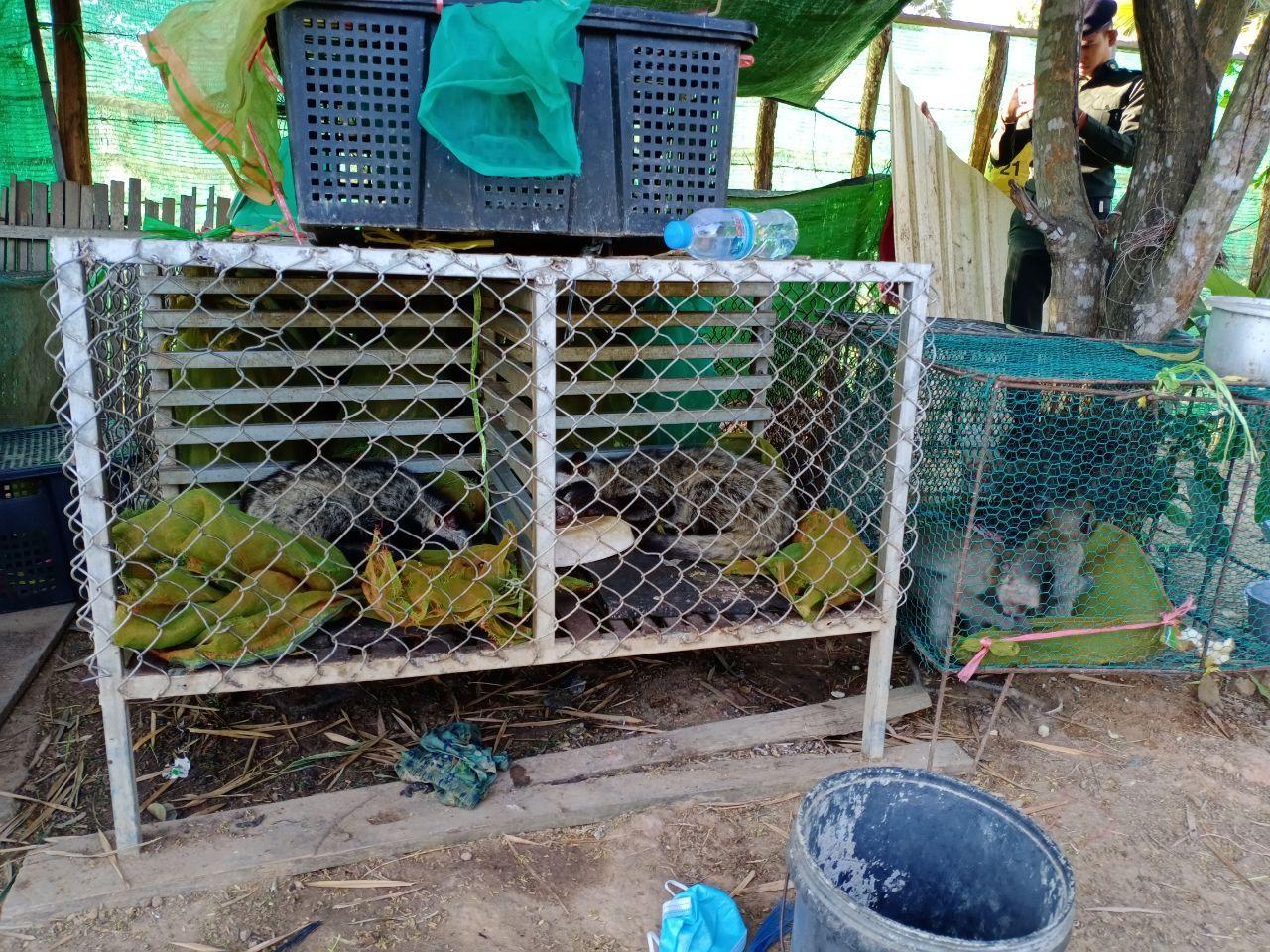 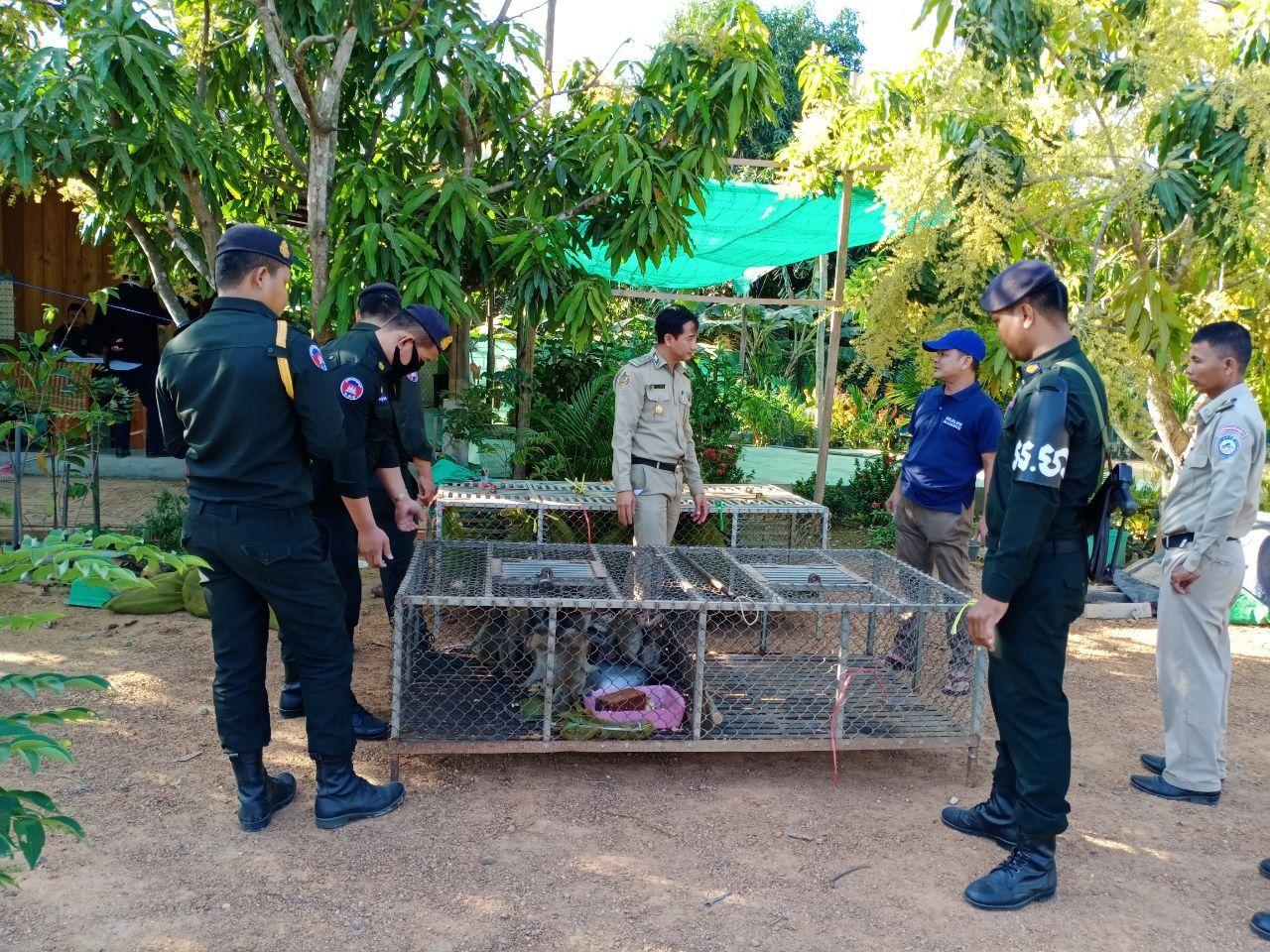 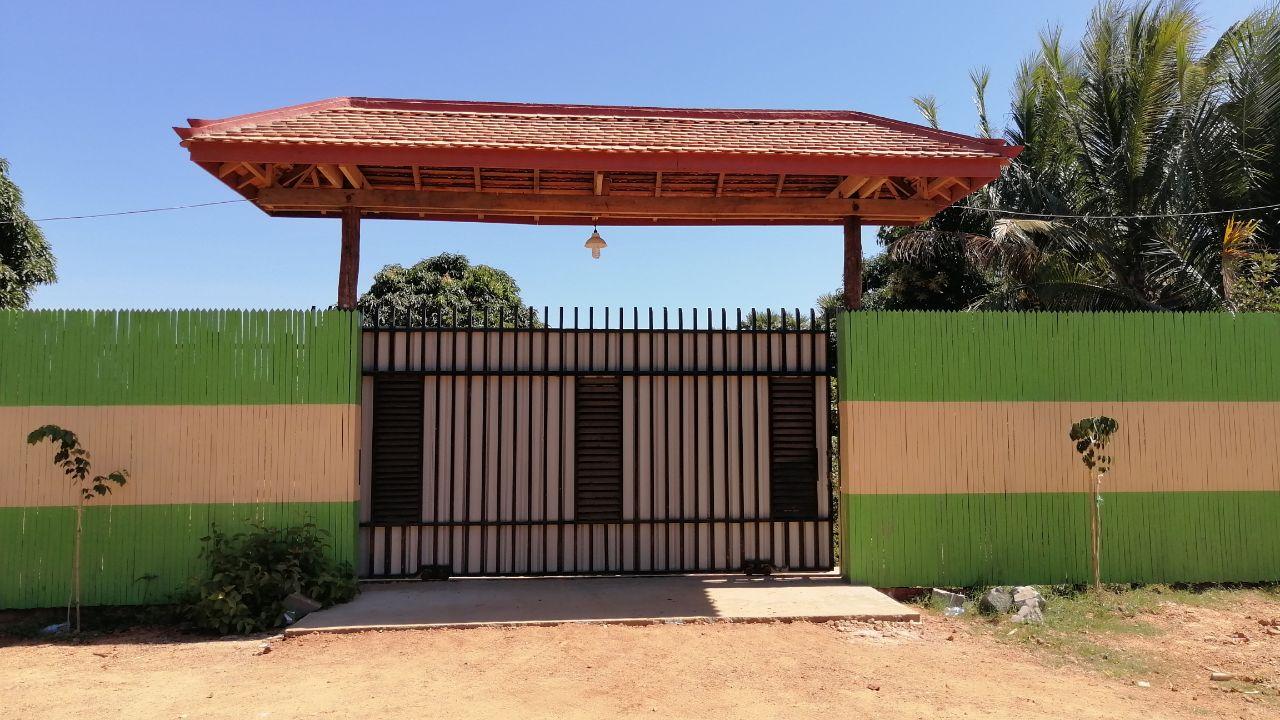 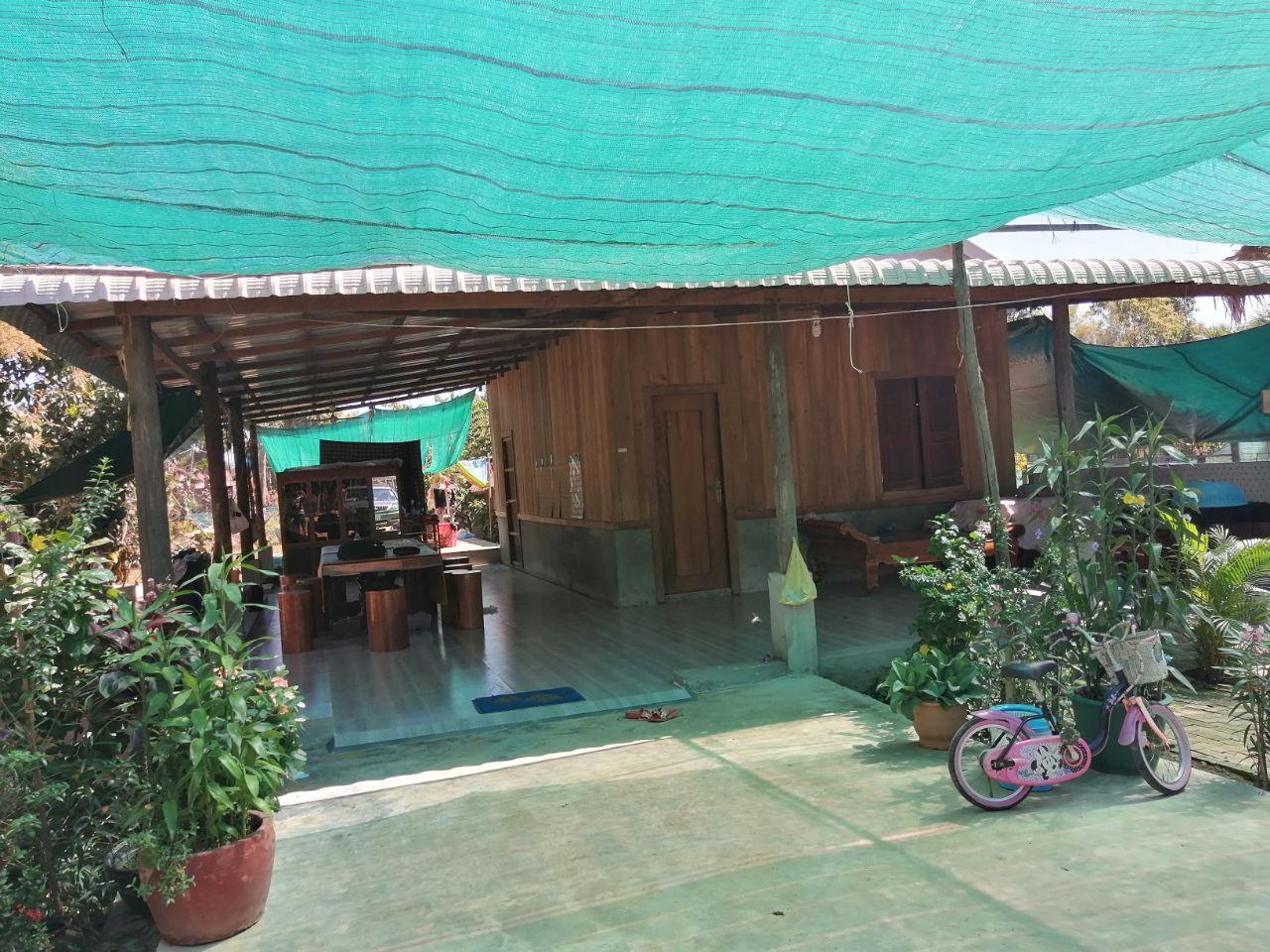 Dafuq they sendin' them to Phnom Penh? Easier to transport via the airport?
Top
Post Reply Previous topicNext topic
2 posts • Page 1 of 1