Minors Being Trafficked to China Through Vietnam

Minors Being Trafficked to China Through Vietnam 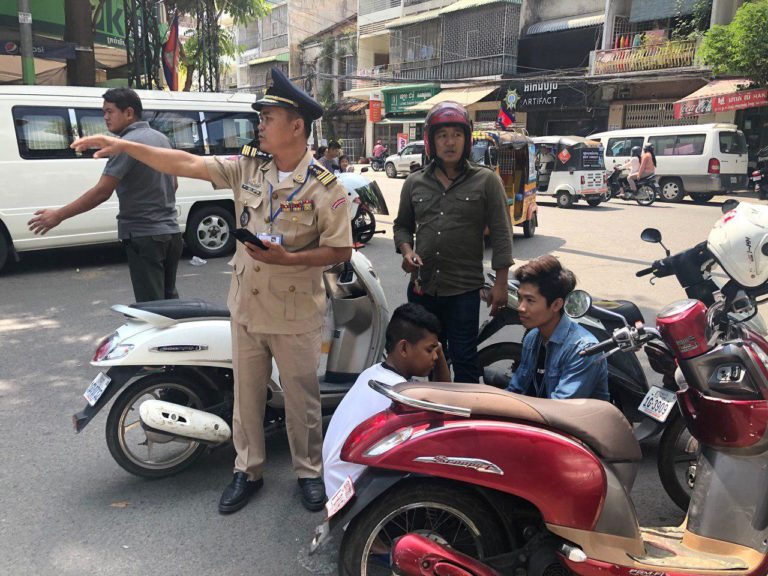 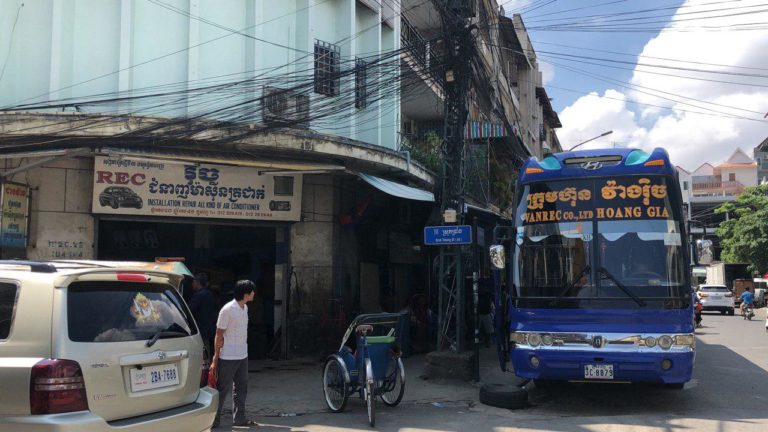 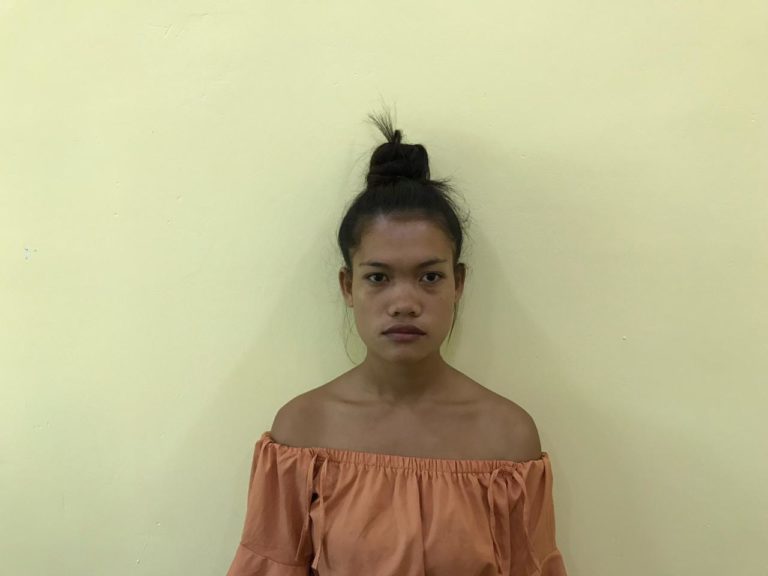 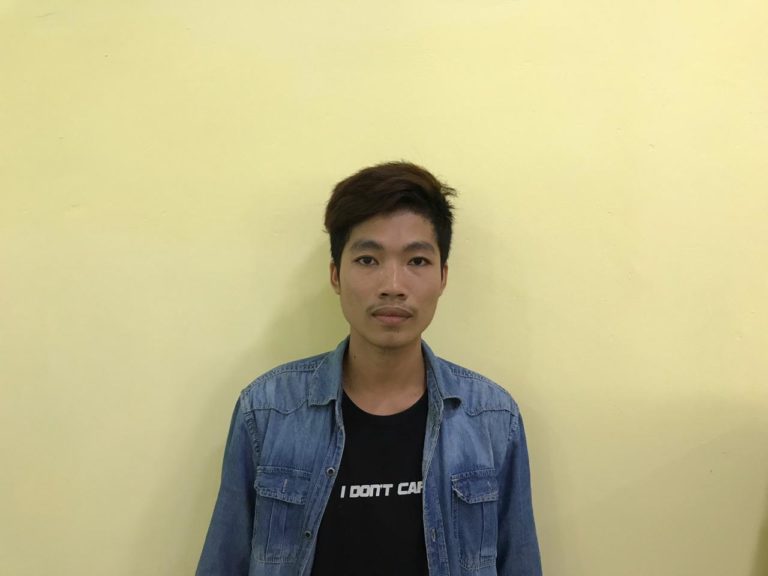 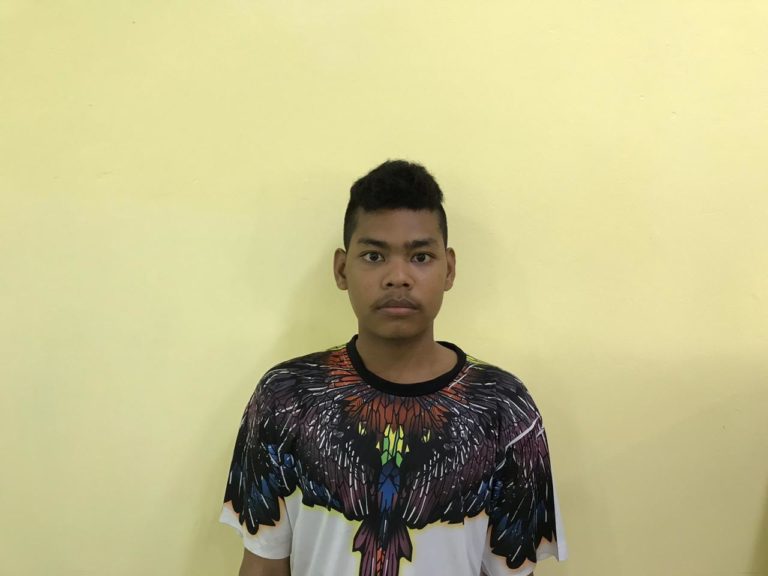 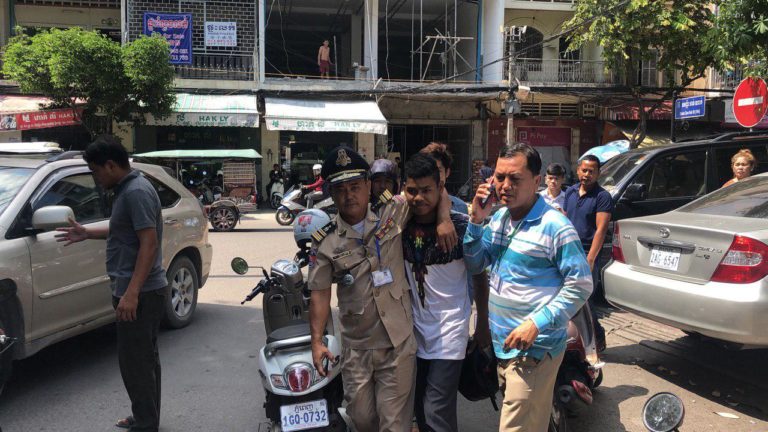 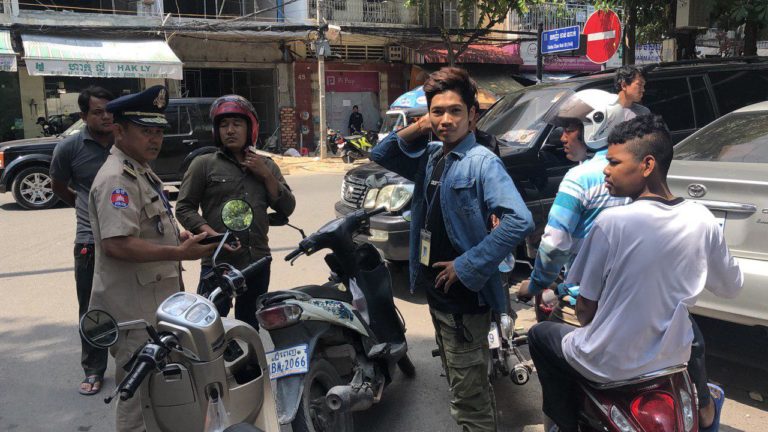