Minor Traffic Incident Between Tuktuk and Policeman Turns to Riot

Minor Traffic Incident Between Tuktuk and Policeman Turns to Riot 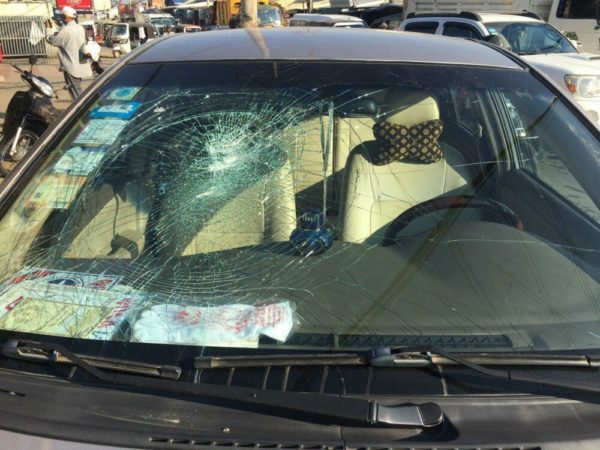 Phnom Penh, Cambodia News: On the afternoon of December 8, 2019, in the Boeung Tumpun II commune, Meanchey district, a verbal dispute between a Corolla driver and a Passapp tuk-tuk driver erupted into a mini-riot, caused by angry residents in the street, and obliging the authorities to intervene. 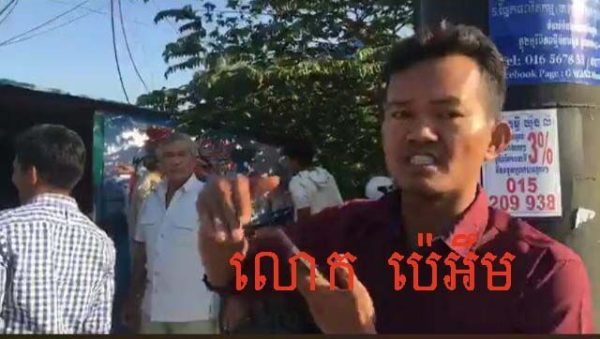 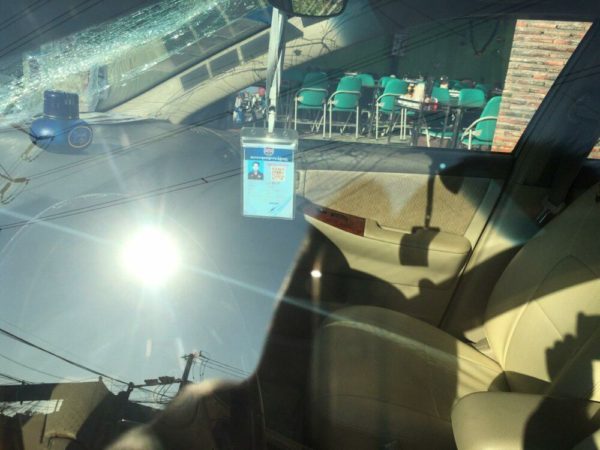 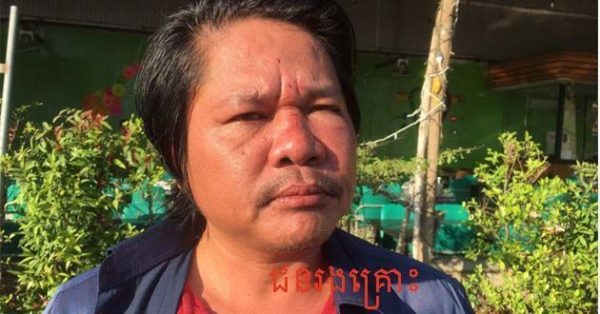 The incident was apparently set off by a minor collision between the car belonging to a military policeman, Lieutenant Commander Ouch Thmum, Assistant to the Royal Gendarmerie, and a 42-year-old PassApp tuktuk driver, Sok Chenda. There was a verbal dispute and then the policeman attempted to drive away from the scene. By-standers, who had seen the incident, chased the runaway policeman to stop his car. The angry mob then smashed the Corolla and threw rocks through the windscreen.

The police were called out to the scene and they impounded both vehicles and took both drivers to Boeng Tump II police station for half an hour, and then the victim decided not to file a complaint, so both men were released.
Cambodia Expats Online: Bringing you breaking news from Cambodia before you read it anywhere else!