Minivan Goes Up in Flames in Phnom Penh Street

Minivan Goes Up in Flames in Phnom Penh Street 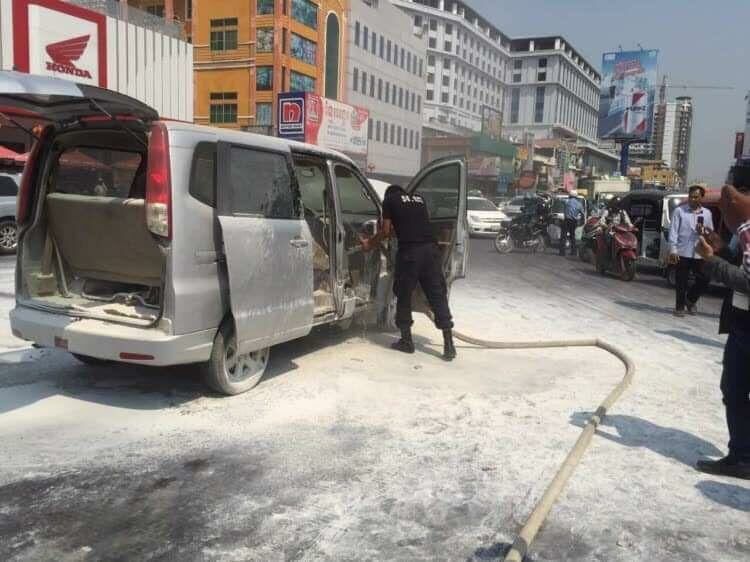 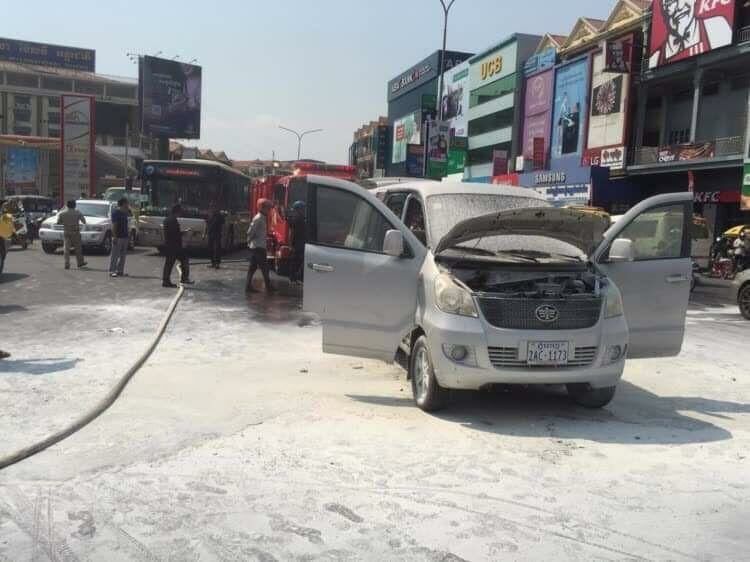 Before the incident, the minivan V70, plate no. PP2AC-117, was being driven in the direction from east to west, when the car engine stopped suddenly for no apparent reason. The driver tried to restart the vehicle, when suddenly flames shot out from the engine and the van caught fire.
The driver evacuated the vehicle unharmed, and the staff at the Sokimix gas station and Acelida bank came running to help to put out the fire. Unfortunately, the fire was too strong for them, so the police were called to the scene with a fire truck.

The incident caused some problems with traffic circulation in the area. 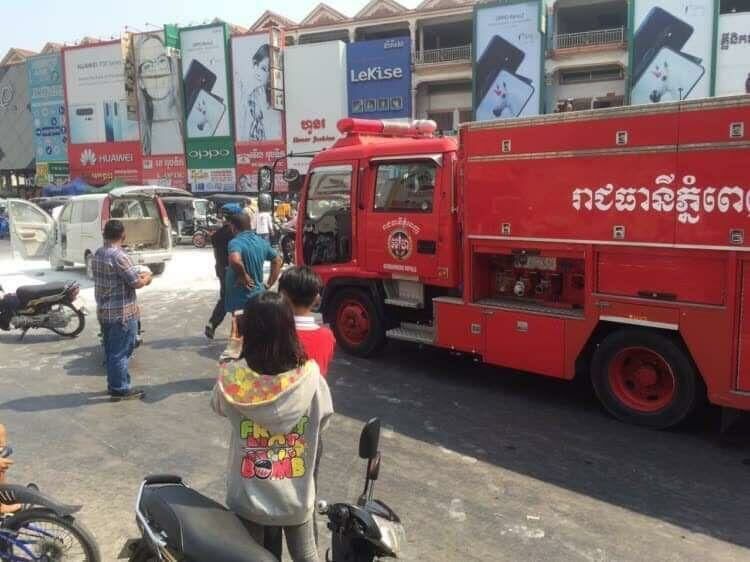